Home » Car Reviews » Porsche Cayenne Facelift Spied Inside And Out

Porsche Cayenne Facelift Spied Inside And Out 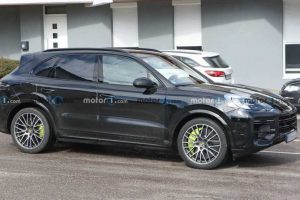 Let’s take an early look at the cabin of the SUV.

In February this year, we got our first glimpse at the refreshed Porsche Cayenne through a batch of spy photos. Today, we can share more shots of the facelifted luxury SUV, which was caught testing on public roads in Germany. This prototype doesn’t feature all the expected changes but there’s a lot to be seen.

Starting with the exterior, this test car appears to be testing with the rear end of the model that’s still on sale. There isn’t even an inch of camouflage at the back, which probably suggests Porsche has decided to take a step back and continue testing with the old design. As a reminder, the previous prototype we spied had a heavily camouflaged rear end with placeholder taillights. 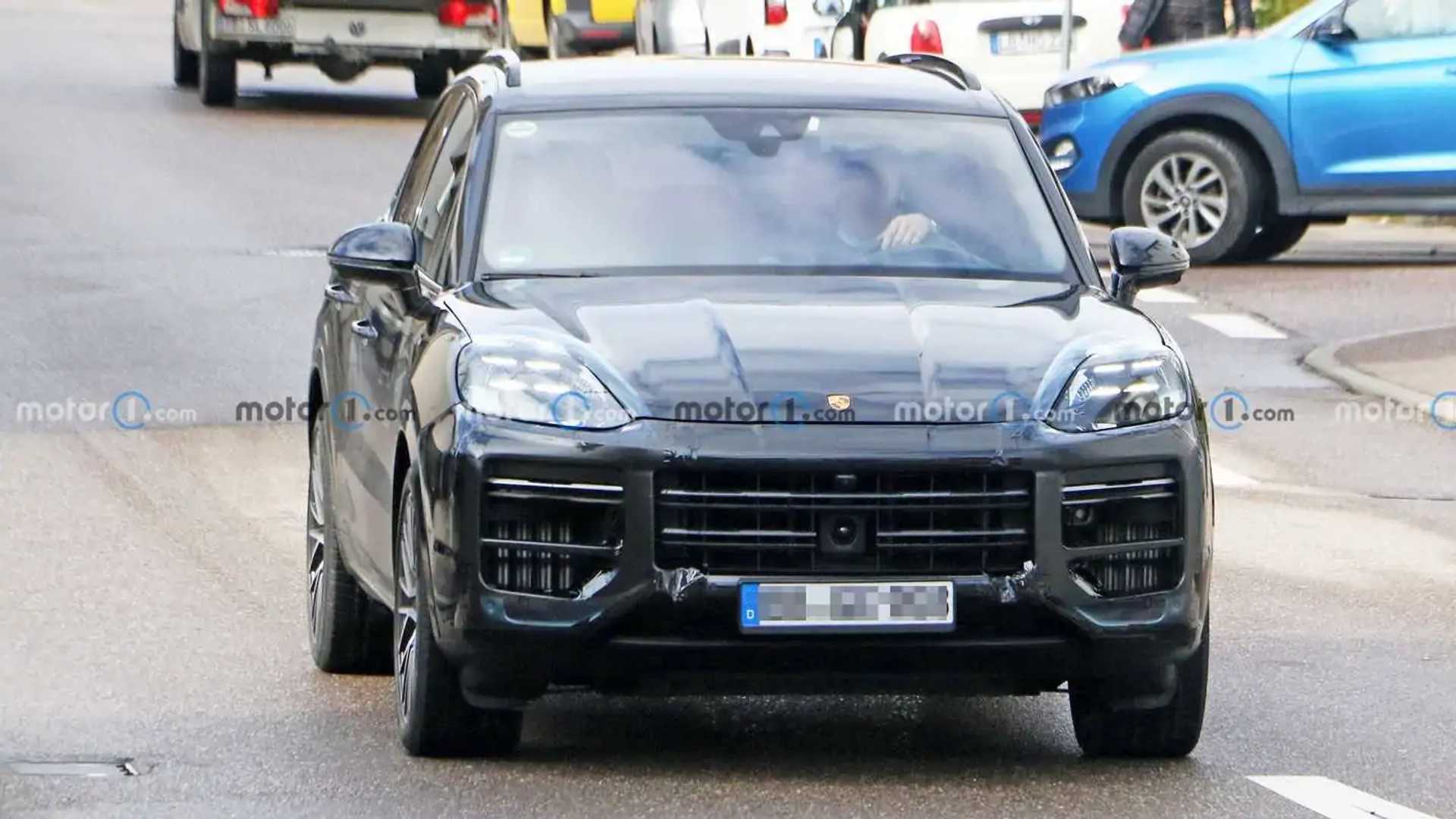 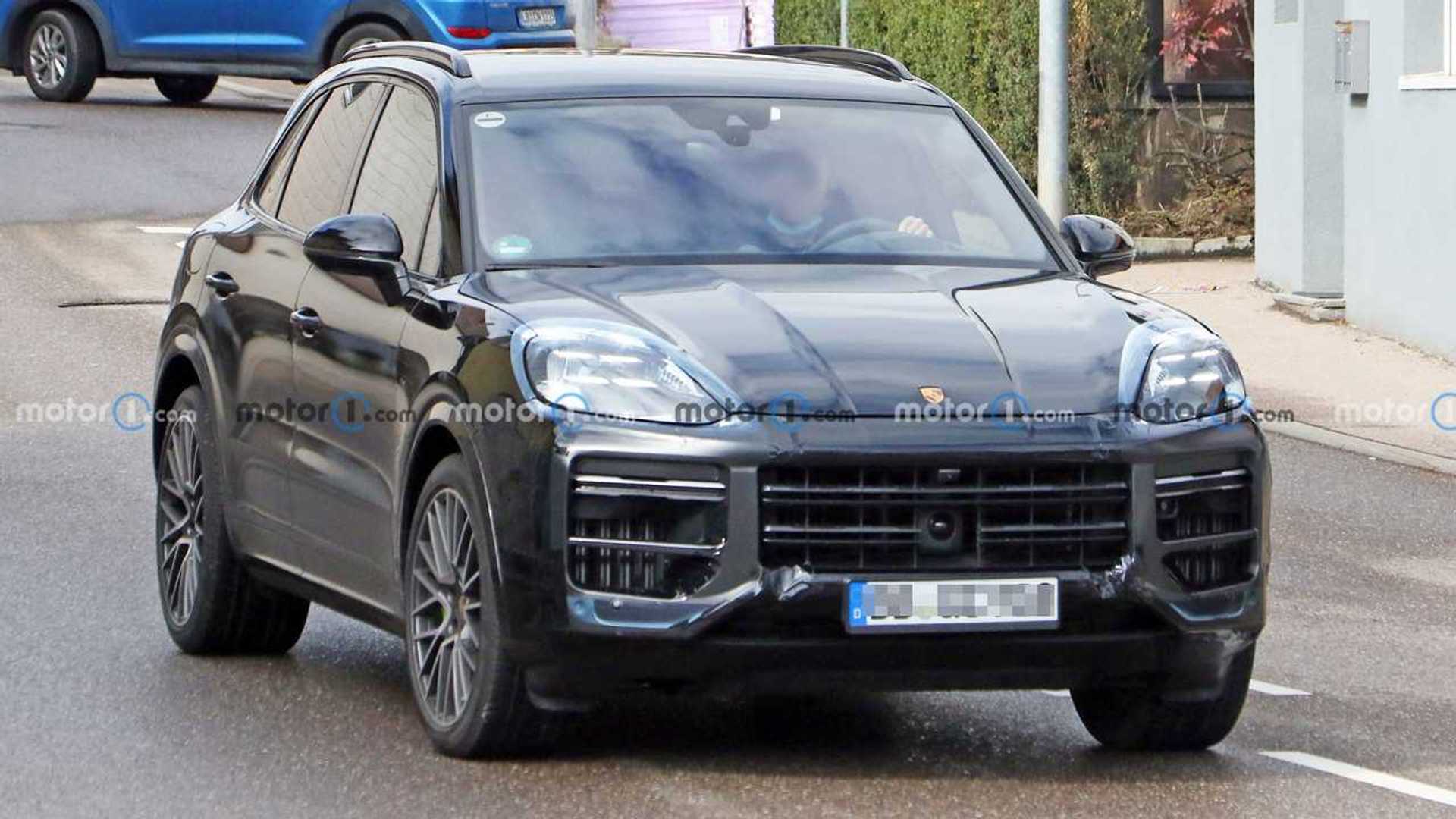 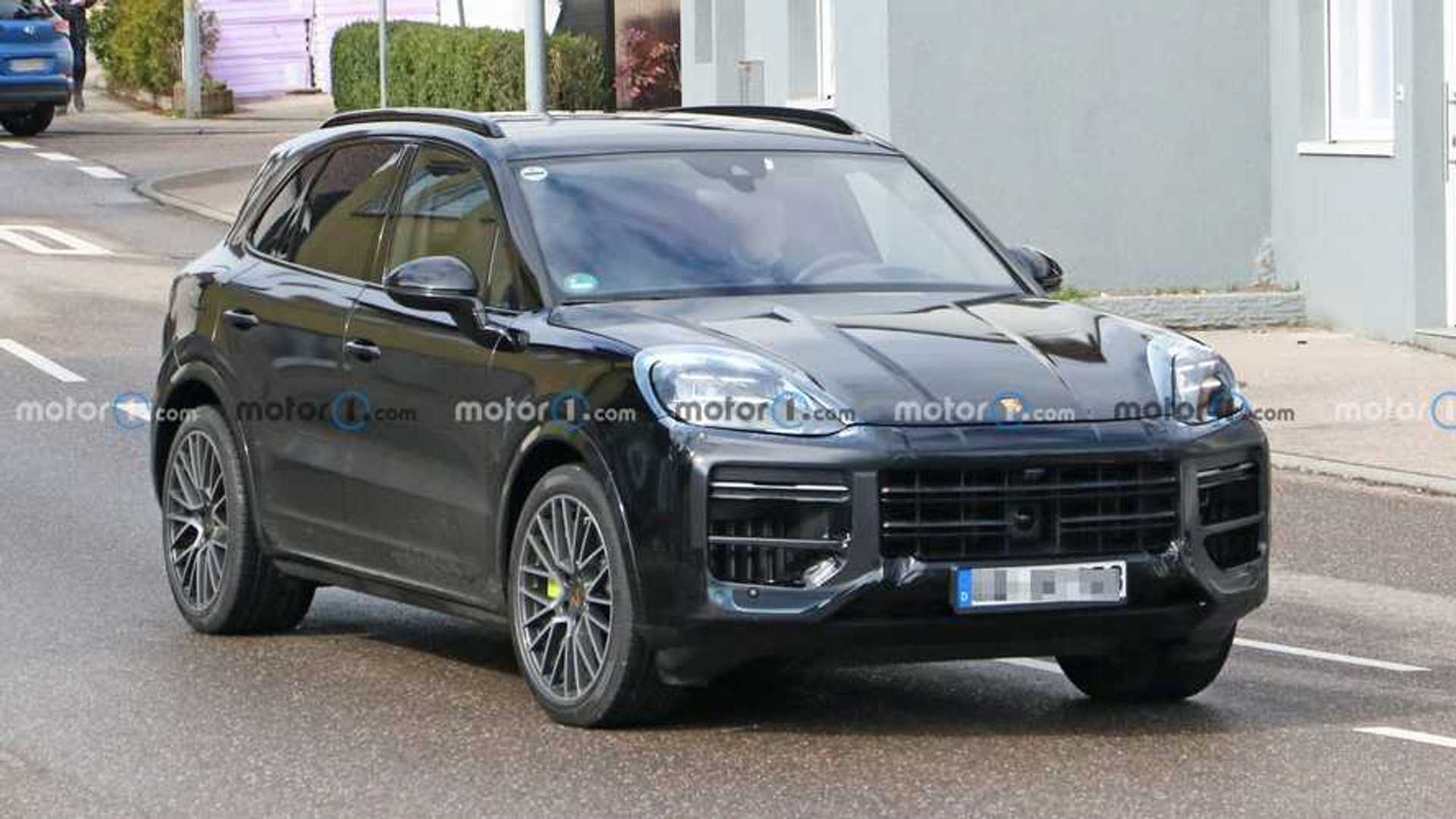 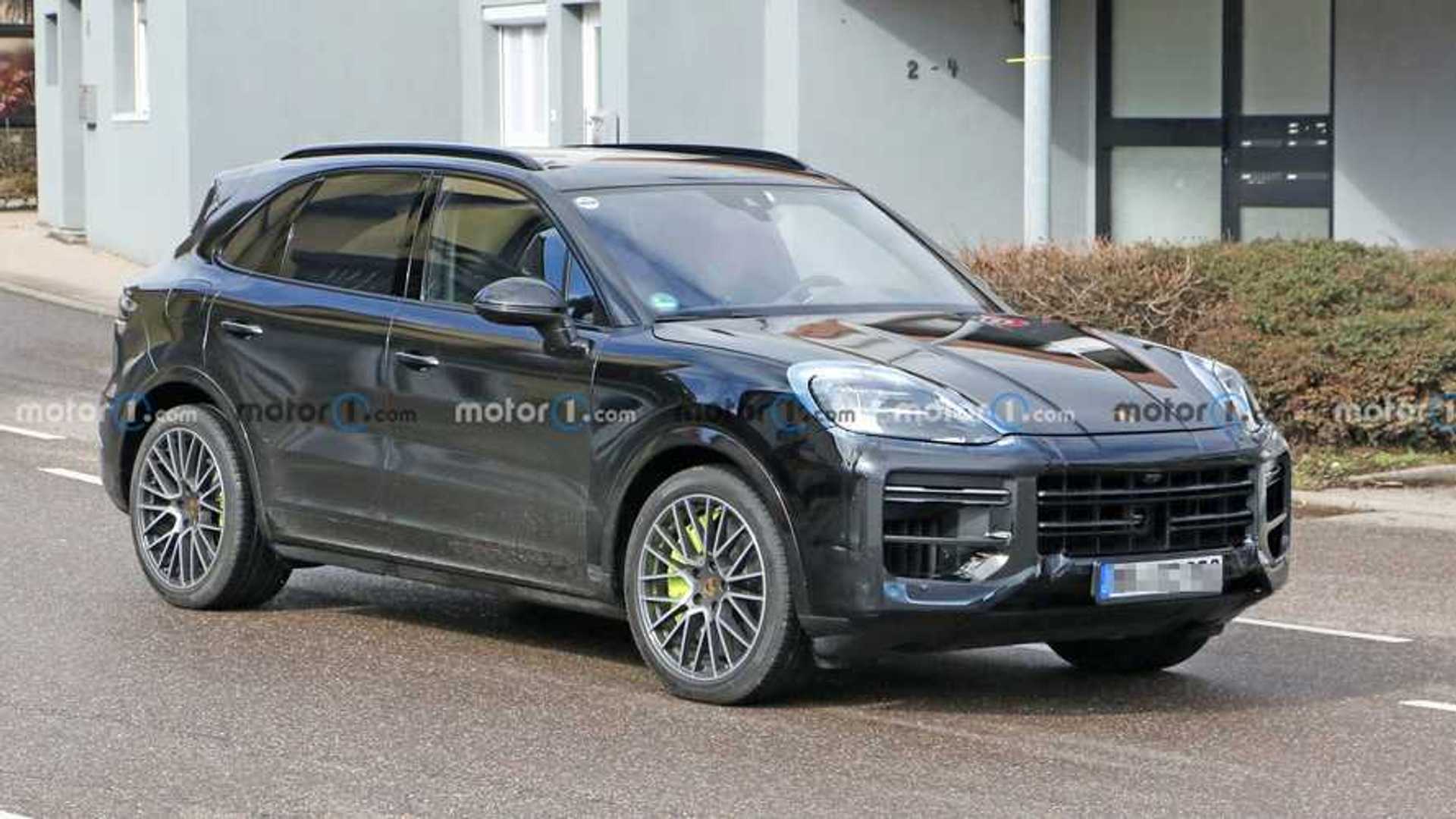 At the front, the headlights seem to be different and some disguise is trying to fool us about their actual shape. There are also modifications to the front bumper and even the hood looks slightly different, though that might be just a visual effect from the angle of the photos.

This is our first look at the interior of the refreshed Cayenne and it shows a revised center console with a new gear shifter that seems to be very similar to the one found in the new 911. Bear in mind this is visible in one of the photos, where the gear lever is (sort of) disguised with a black plastic box. See the photo below:

Aside from the visual improvements, we expect the updated Cayenne to feature some mechanical upgrades. Unfortunately, at this early stage, we know virtually nothing about what’s going on under the refreshed skin. There could be some engine tweaks, though, given the Cayenne’s already solid engine range, we don’t expect big changes.