Production-Spec Renault Arkana Unveiled, Could Be Considered For The Indian Market Coupe SUVs are gradually gaining prominence in the eyes of car buyers. We have seen such body types from the German Trio and off late even Porsche introduced the Cayenne with the coupe body shape. Renault too is getting into this game. The company had showcased the Arkana Coupe SUV as a concept at the Moscow Auto show last year and now has finally introduced the production version of the SUV and is gearing up to launch it in the Russian market.

Also Read: Upcoming Renault Triber To Be Unveiled In June 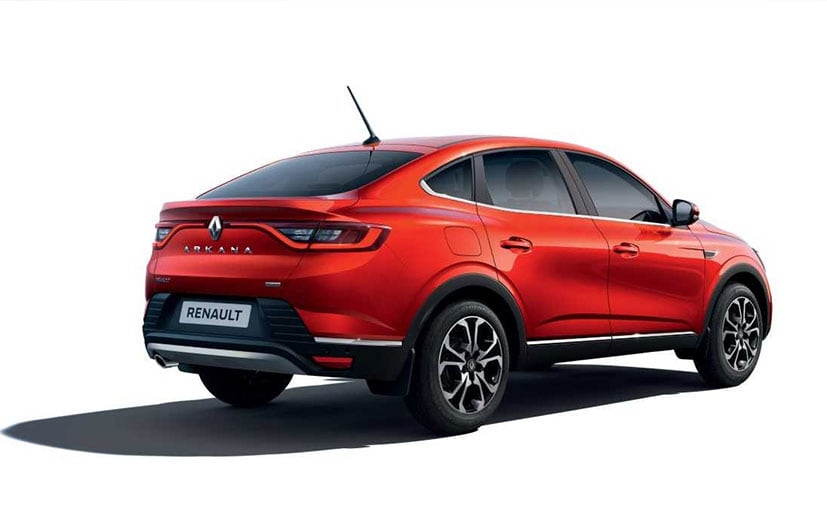 The Renault Arkana is powered by a 1.3-litre petrol engine which Renault, Nissan and Mitsubishi have together developed.

Now the interesting bit is that the Arkana even holds relevance for the Indian market. It’s been underpinned by a modified platform of the Renaut Kaptur which is sold in the Russian market. Yes! It’s similar to the Captur which is a part of Renault India’s portfolio and the French carmaker may consider introducing it even in our market. Measuring at 4.5 metres, the Arkana is a C-segment compact SUV and is powered by the 1.3-litre TCe petrol engine which Renault, Nissan and Mitsubishi have together developed. It puts out 148 bhp and 250 Nm of peak torque and is mated to an X-Tronic gearbox. It is also equipped with the smart all mode 4×4 intelligent permanent four-wheel drive system which was also commissioned by the alliance. However, if it makes its way to the Indian market, it is likely to share its powertrain with the Captur and Duster which is the 1.5-litre, 108 bhp diesel. 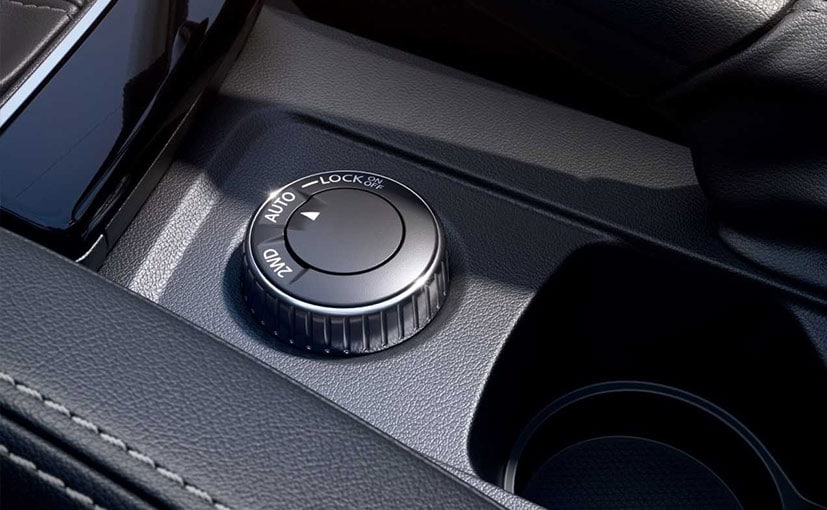 The Renault Arkana is also equipped with the smart all mode 4×4 intelligent permanent four-wheel drive system.

As far as looks go, up front the Arkana bears resemblance to the Captur when it comes to design but has different elements which make it look fresh. The C-shaped LED DRLs are the key highlight and the all-LED headlamps are sleek. The grille is also tweaked while the bumper profiling is angular. The tapering roofline and a panoramic glass roof add to the aesthetics and the massive wheel arches cover the 17-inch alloy wheels just right. It also gets all around plastic claddings and silver skid plates which go with the SUV design. 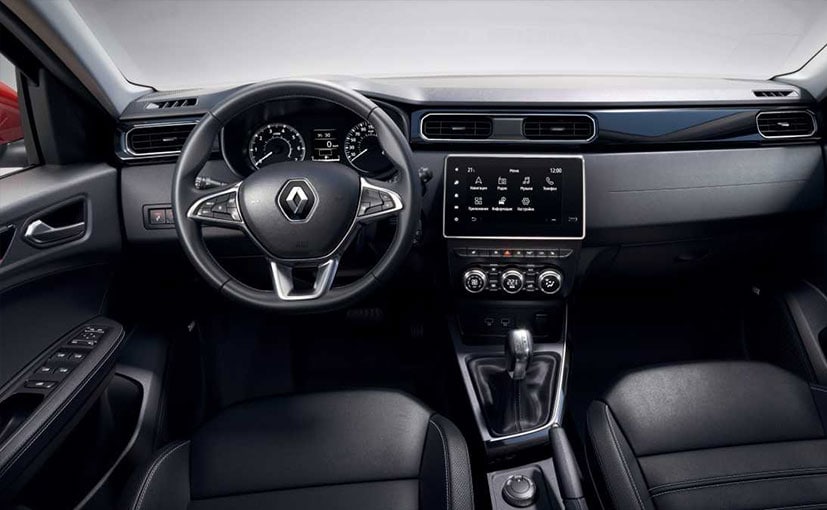 The central console is equipped with an 8-inch touchscreen interface for the Renault easy link multimedia system.

The Renault Arkana Coupé SUV is also spacious, and gets a new multimedia system and the MULTI-SENSE settings. The central console is equipped with an 8-inch touchscreen interface for the Renault easy link multimedia system, which supports Android Auto, Apple CarPlay and Yandex Auto (used in Russia). The MULTI-SENSE technology gives the driver a choice of three driving modes (Eco, Sport, My sense) and it gets eight ambience colours. With all the seats up, the boot space is 508 litres which can be expanded to 1333 liters by split folding the rear seats.