Proton Iriz Rallycross teased – based on Iriz R5 rally car, to debut this year with 600 hp and 840 Nm? – paultan.org 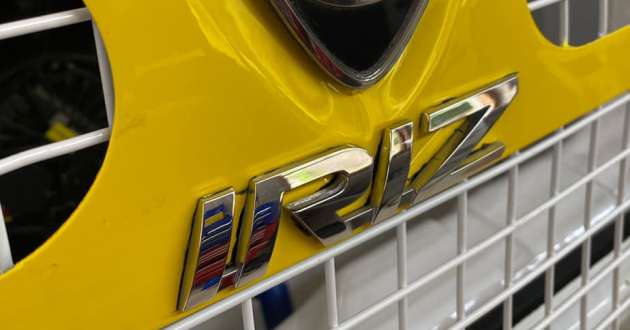 Remember the Proton Iriz R5 (now Rally2) rally car? Well, it’s about to spawn a rallycross variant in the shape of the Iriz RX, which is being developed as a collaboration between Mellors Elliot Motorsport (MEM) and Tony Bardy Motorsport. The car will be campaigned by Team RX Racing, owned by driver and 2007 British Rallycross Champion Ollie O’Donovan.

Announced at the end of 2020, the car was due to compete in a number of World, European and British Rallycross Championship events last year but has yet to be seen, with a long-serving Ford Fiesta ST taking its place. However, a teaser posted by the team suggests that the Iriz will finally make its debut this year.

You may be forgiven for thinking that the sole photo shows the front grille, but it’s actually of the rear tailgate. The sizeable holes cut into it function as vents for the rear-mounted radiator commonly used in rallycross – the repositioning helps improve weight distribution and prevent damage from crashes that often happen with door-to-door off-road racing. 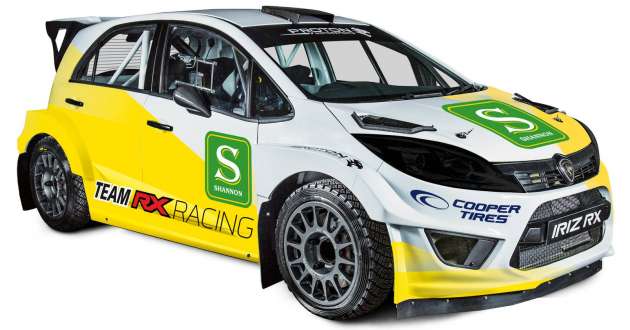 Technical details have not been released, but the Iriz RX will be built to Supercar regulations, so expect the tiny Malaysian hatchback to push out a monstrous 600 hp and 840 Nm of torque to all four wheels. The car should be powered by the R5’s Mitsubishi-sourced 4B11 turbocharged four-cylinder engine from the Proton Inspira, likely without the sleeves to increase cubic capacity from 1.6 litres to the full 2.0 litres.

This, however, will mean that the Iriz RX will no longer be eligible for the World Rallycross Championship, as the latter moves to an all-electric formula for 2022.