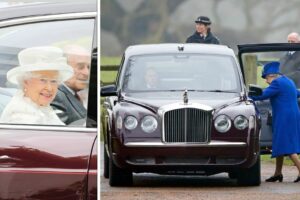 Her Royal Highness was usually seen driving some of the best vehicles on and off the market, with Bentleys and Rolls-Royces playing a particular role. Neil Arman, Director of Leicestershire-based Flying Spares, the world’s largest independent supplier of Rolls-Royce and Bentley parts, has highlighted the prestigious, longstanding connection between the Royal Family and the two famous manufacturers.

Speaking to Express.co.uk, he said: “Queen Elizabeth II’s affinity for Bentley and Rolls-Royce motor cars is well-documented, and the last week has seen the retelling of many wonderful stories.

“I’ve seen great in-depth features on her 1955 Rolls-Royce Phantom IV State Landaulet, 1980 Rolls-Royce Silver Wraith II and 2002 Bentley State Limousine, and there have been some lovely motoring picture montages too.

“One of my favourites is a black and white photo of five Rolls-Royces belonging to The Queen parked outside The Royal Mews, in the grounds of Buckingham Palace.

“As you’d expect, both Rolls-Royce and Bentley issued dignified, praiseful statements on the passing of Her Majesty, and we at Flying Spares echo these sentiments.” 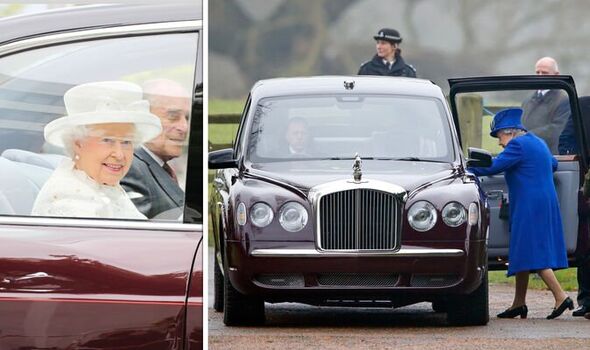 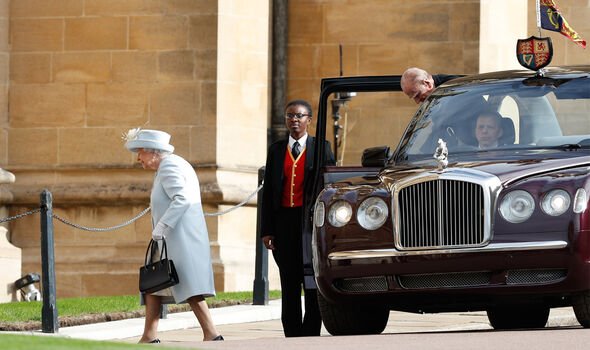 The custom-built “Silver Jubilee Car” was presented by the British motor industry to celebrate Queen Elizabeth II’s 25th anniversary on the throne in 1977.

The Rolls-Royce Phantom VI, with its raised roof and enlarged glazed area, was the “Number One State Car” until the introduction of the two Bentley State Limousines in 2002.

When it was in use by the Queen, the iconic Spirit of Ecstasy hood ornament was replaced by a model of St George slaying the dragon.

Also in the vehicle was a blue police light positioned in the roof’s centre panel above the windscreen.

It still resides in the royal household and was used for the wedding of Prince William and Kate Middleton.

The Queen also owned a Rolls-Royce Phantom IV, one of only 18 ever made, and appeared at a host of state occasions.

Rolls-Royce’s parent company, BMW Group, described it as the “best car in the world”. 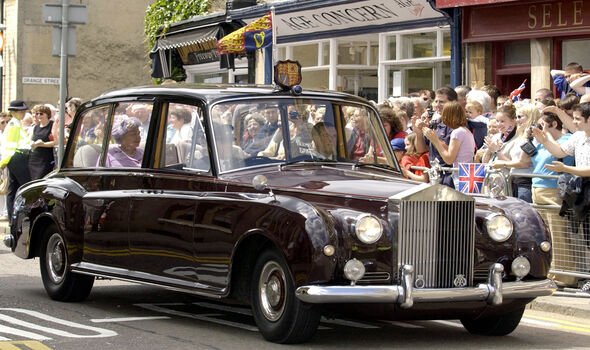 The Queen’s Bentley limousine was built back in 2002 to celebrate her Golden Jubilee and 50 years of Queen Elizabeth as the British monarch.

The car comes with a range of unique features such as the option of adding opaque panels for added privacy, Kevlar reinforced wheels and armoured bodywork.

It is believed to be worth £10million and is completely air-tight to guard against potential gas attacks. 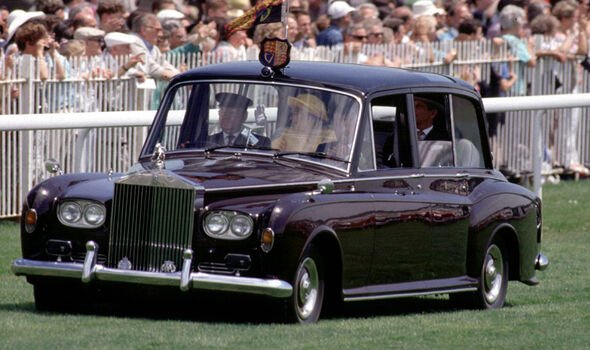 The Queen was lucky enough to receive the first Bentley Bentayga to ever roll off the production line in 2015, with Bentley CEO Wolfgang Dürheimer commenting at the Frankfurt Motor Show that they had “reserved the number one car for her”.

At the time of production, the Bentley Bentayga was the fastest SUV ever produced, and this particular model came equipped with a full list of mod cons.

For example, the interior boasts leather seats with feature stitching and a quilted diamond design.