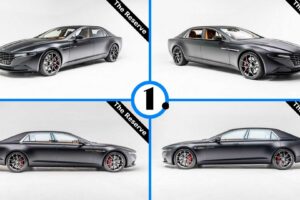 Several years before Aston Martin turned most of its attention towards the DBX money-making machine family, the British automaker had a plan to conquer some of the finest and most exclusive sedans in the world. When the Lagonda Taraf was unveiled in 2014, it was launched as an alternative to the Rolls-Royce Phantom, Mercedes-Maybach S-Class, and the likes, though in very limited production numbers. A total of 200 examples were planned but eventually, just about 120 of them were assembled and delivered to customers.

With a price of about $1 million each, you could probably imagine the Lagonda Taraf was originally bought mostly by wealthy customers. It is important to note that while Aston Martin had plans to potentially bring the super-luxury sedan to Europe and North America, the vehicle was built solely for the Middle-East market. All this means that it’s extremely difficult to find a Lagonda Taraf for sale outside this region, and yet there’s one currently available in California. 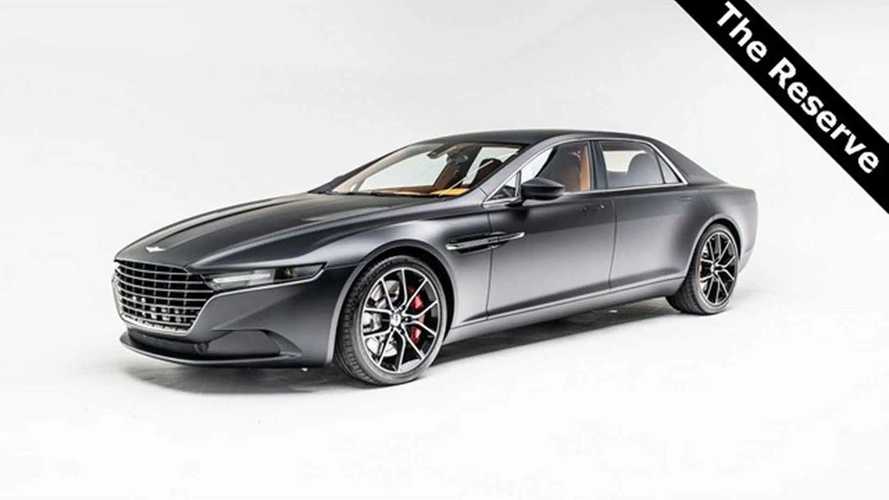 An exotic car dealer in Beverly Hills has listed a 2018 Lagonda Taraf on DuPont Registry and it’s practically a brand new vehicle. With just 88 miles on the clock, it probably won’t be an exaggeration if we say this car hasn’t been driven at all, and the photos confirm it’s in absolutely immaculate condition. With an orange leather interior over a matte black exterior, the color combo is quite memorable. And those five twin-spoke design wheels are a fantastic match.

Under the hood is Aston Martin’s 5.9-liter V12 engine good for 533 horsepower (392 kilowatts) and 465 pound-feet (630 Newton-meters) of torque. An eight-speed ZF automatic channels the power to the rear wheels. The Lagonda Taraf is based on Aston Martin’s VH platform and uses aluminum body panels to keep the weight relatively low.

The best part? It has to be the price. Sure, $800,000 is not an easy number to swallow, but considering the car cost more than a million US dollars when new, this is surely an offer to consider. Plus, the Lagonda Taraf is one of the few vehicles included in the NHTSA’s show-or-display eligibility list, which allows you to drive it up to 2,500 miles per year in the United States.