The French company has received a proposal from FCA.

Following yesterday’s somewhat surprising report about a potential merger between Renault and Fiat Chrysler Automobiles, the French company has just confirmed it has received a proposal regarding a 50/50 merger deal between the two companies. In a super short press release, the automaker reveals the Board of Directors will meet this morning and will discuss the proposal. A press release following this meeting will be issued and we expect this to happen in the next few hours.

“Groupe Renault confirms that it received a proposal from FCA (Fiat Chrysler Automobiles) regarding a potential 50/50 merger transaction between Groupe Renault and FCA. Renault’s Board of Directors will meet this morning to discuss this proposal. A press release will be issued following this meeting.”

The Story So Far: 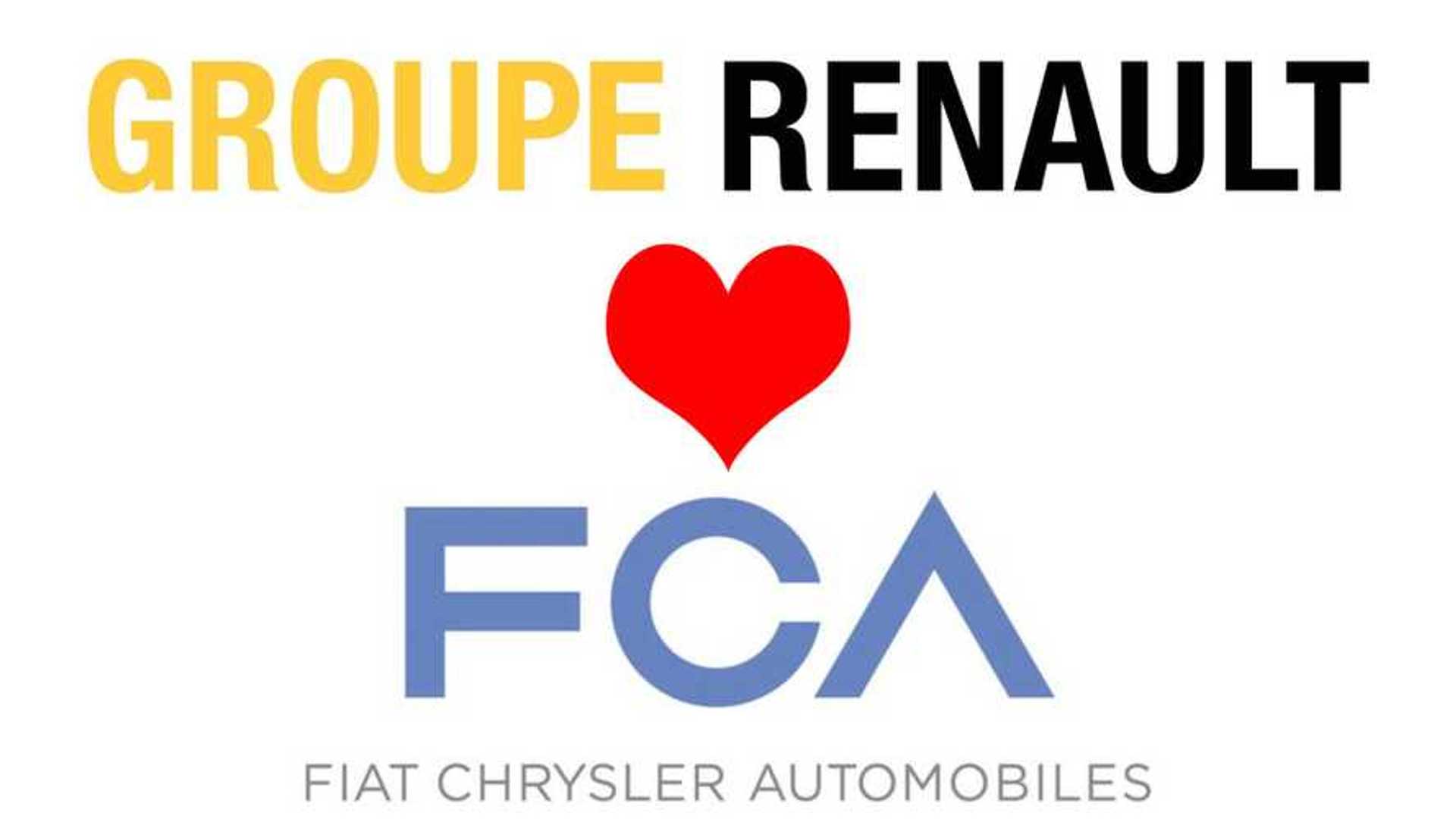 According to Bloomberg, the two manufacturers are discussing “an operational tie-up that could lead to a full merger.” The publication believes that a partnership deal announcement should be made fairly soon but it won’t involve Nissan and Mitsubishi, at least initially. Interestingly, it is believed that Renault is negotiating with FCA without approval from either of the Japanese companies.

First rumors about a potential deal between Renault and FCA appeared in March this year following a report from Financial Times. Quoting unnamed sources close to the matter, the publication said a full merger could happen in the next 12 months or so. 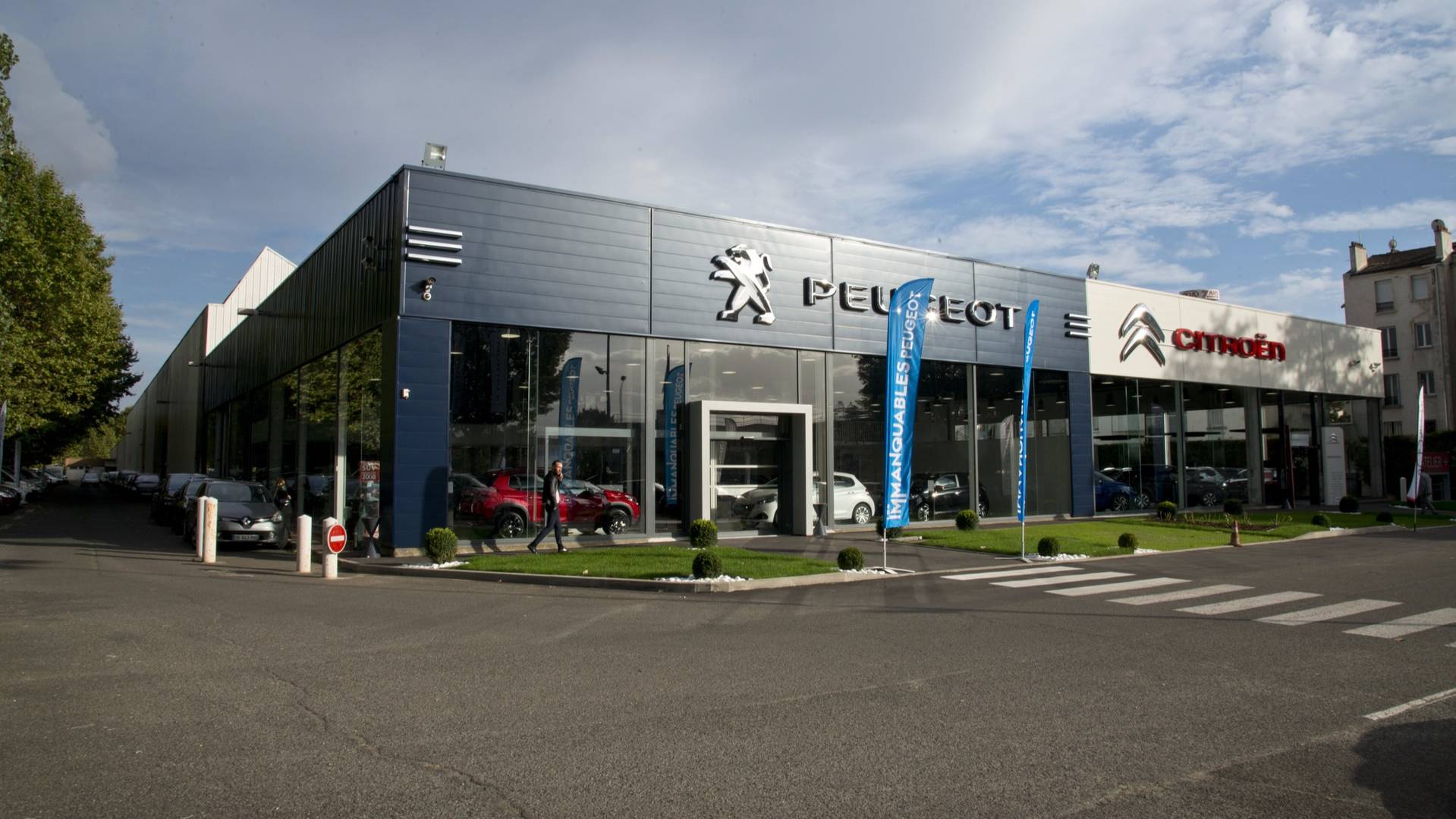 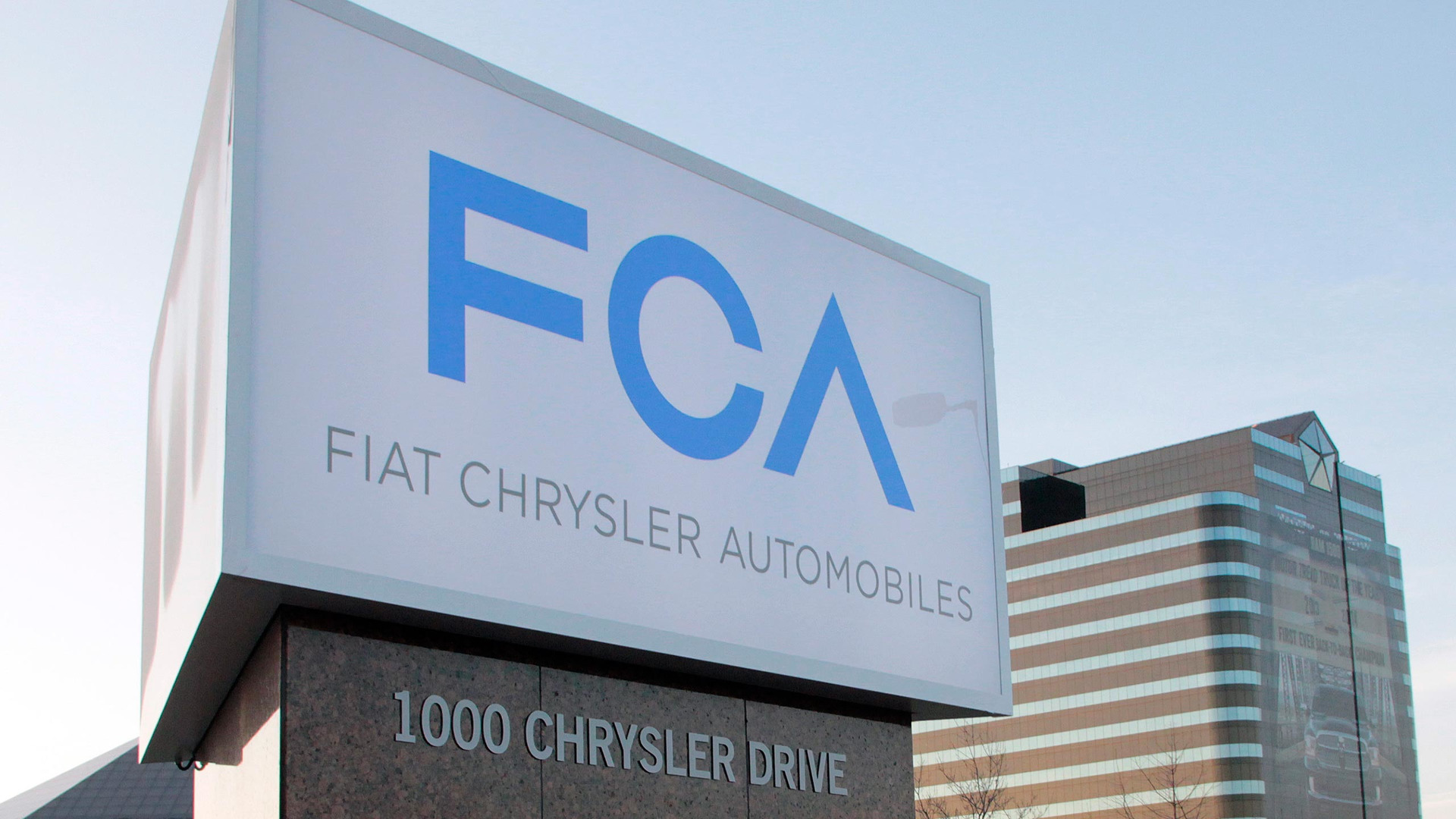 We expect the situation to develop significantly today so stay tuned for more details. Official announcements from both Renault and FCA could come before the end of the day.