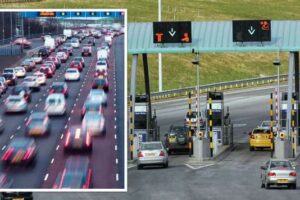 Why motorists could pay more in car tax in 2022

Earlier this year, the Transport Committee published a report which highlighted the need for measures to be put in place to cover the money that is expected to be lost as a result of fuel duty cuts. With all new petrol and diesel car sales being banned from 2030, and the rapid shift to electric vehicles already taking place, measures are needed to plan for the future.

It is estimated that the Government earns around £30billion from fuel duty.

As a result, suggestions were put forward including road pricing to “charge drivers according to distance driven”.

This would factor in the type of vehicle being driven and congestion rates.

Peter Golding, managing director at FleetCheck, said fleets and drivers need to prepare for the switch to road pricing and the impact it will have on driving habits. 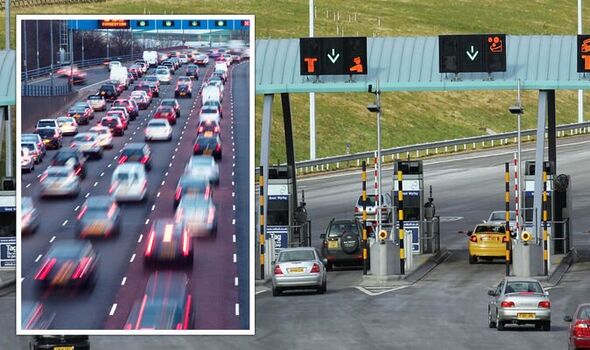 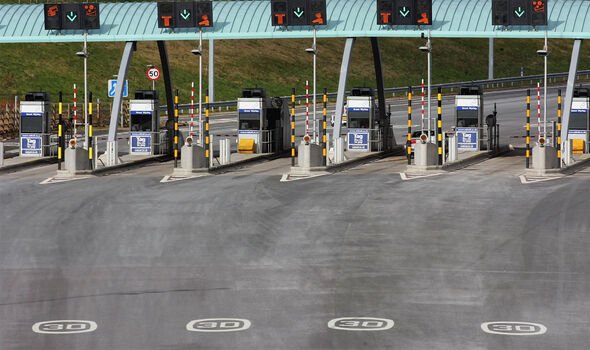 He said: “Boris Johnson mentioned to the Commons Liaison Committee the day before his resignation was the probable inevitability of some kind of road charging scheme.

“The topic is clearly a live one – especially at a time when the public finances are under pressure – and it is probable that different models are under discussion.

“Our view is that it very much makes sense for the fleet sector to begin to give formal thought to the subject. The declining tax take resulting from electrification means that Treasury revenue will be falling every year.

“It is inevitable that some kind of new scheme fills the gap,” Fleet News reported.

Many motoring experts have called on any road pricing system to be fair and take into account the circumstances of the different drivers across the UK.

According to the RAC, there are 23 tolls in the UK, 18 of which are river crossings.

It has been suggested that tolls could be introduced in the short term to deal with the losses set to be felt from fuel duty.

He added: “There is a strong argument, we believe, for a graduated approach over time with simple systems being introduced in the first instance, such as tolls on some major motorways.

“However, what really needs to happen is for the views of all the fleet industry’s major players to be heard.

“This is something that is almost certainly coming, and we should be doing everything to ensure that whatever solution is adopted meets our needs, as one of the major interested parties.”

This comes as a petition is gathering support, calling on the Government to do the exact opposite and rule out potential forms of road pricing.

The petition, which ends in October, calls on the Government not to implement a tracking-based road tax system. 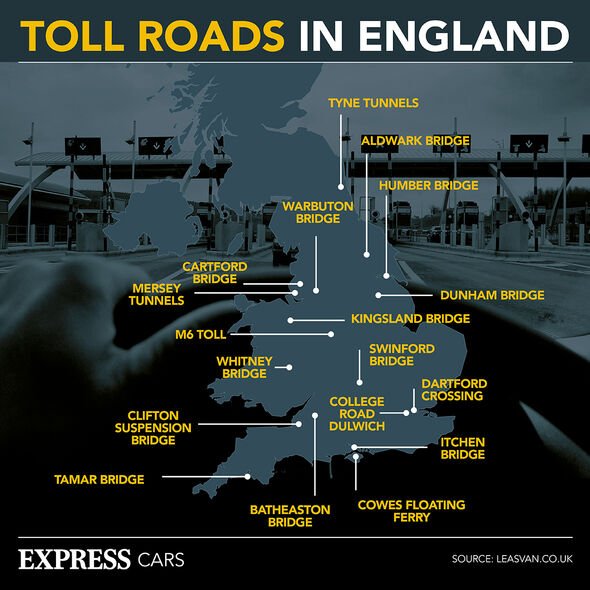 It argues that the Government should “respect the privacy of drivers” and not introduce “massive state surveillance”.

The petition stated: “It will be too expensive to implement and could be abused in the future.

“There are alternatives which reportedly do not have these risks, such as basing on vehicle mass or value instead of pay-per-mile systems.

“Pay-per-mile would unfairly penalise those who commute or travel for work.”