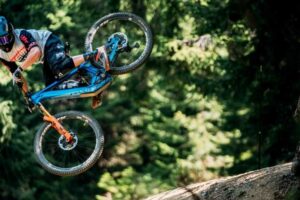 Pivot is a well-known brand in the mountain bike game and has been around long before the advent of modern-day electric bikes. However, just like all other major players in the bicycle game, Pivot, too, has adapted to the ever changing times and is also offering a range of performance-oriented electric mountain bikes—and some mighty good ones at that.

The newest addition to the Arizona-based company’s e-bike range comes in the form of a lightweight all-mountain machine called the Pivot Shuttle LT. Unlike the brand’s more powerful e-bikes, the Shuttle LT packs less punch in exchange for a more dynamic and flowy character, making it feel much more like a regular mountain bike. Naturally, this comes in handy when dealing with technical terrain, jumps, and fast-paced single-tracks. It also presents itself with the benefit of allowing you to give it your all on the trails without having to worry about leaving some gas in the tank for the ride back to your house or car. 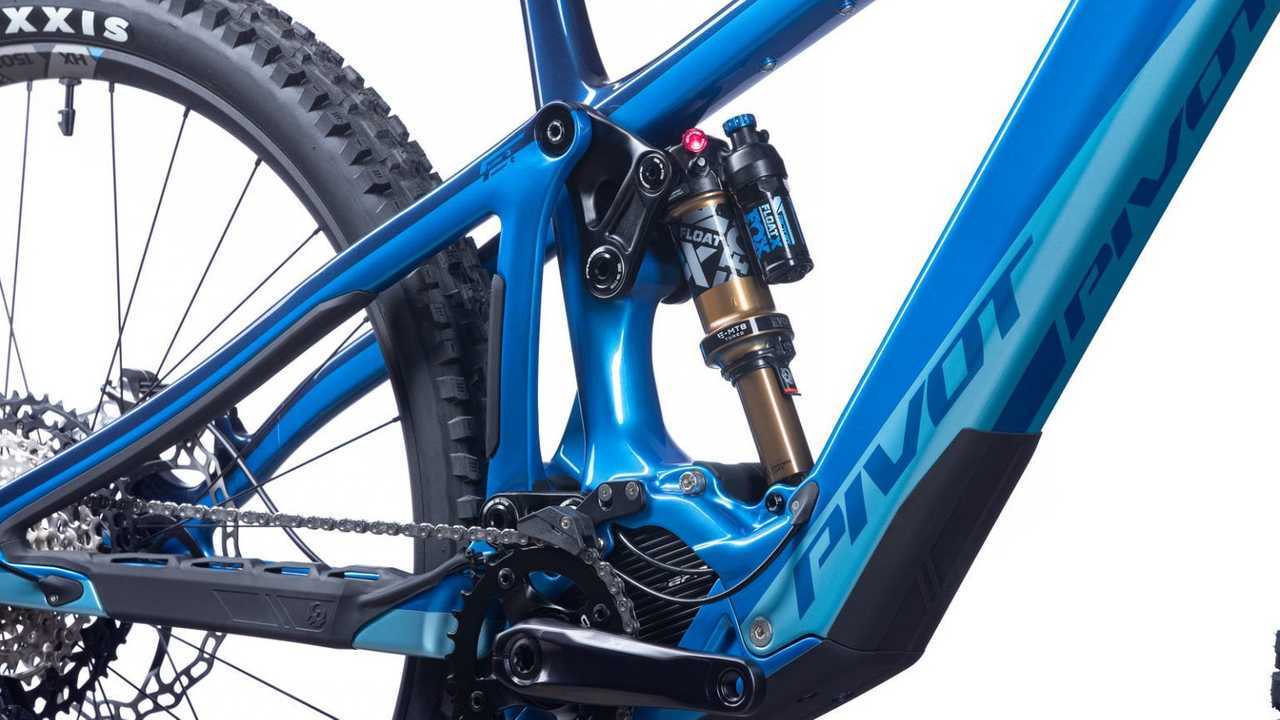 At a glance, it’s clear to see that the Shuttle LT means business. It has that recognizable enduro bike stance with a long travel front fork and a prominent, long-travel rear suspension setup. It offers 170 millimeters up front and 160 millimeters of rear wheel travel allowing you to soak up the gnarliest rock gardens and land moderate jumps. The bike’s suspension setup is tuned specifically to account for the added weight of the mid-drive motor and battery pack. Furthermore, the bike rolls on 29-inch wheels allowing it to roll over rocks, ruts, and roots with relative ease.

Speaking about performance, the Shuttle LT packs a staple in the eMTB world; a Shimano EP8 mid-drive motor. This powerhouse is mated to a large 756Wh battery pack integrated into the bike’s downtube. Power-wise, you can expect no less than 85 Nm and 500 Watts of output from the EP8, with a continuous power rating of 250 Watts. 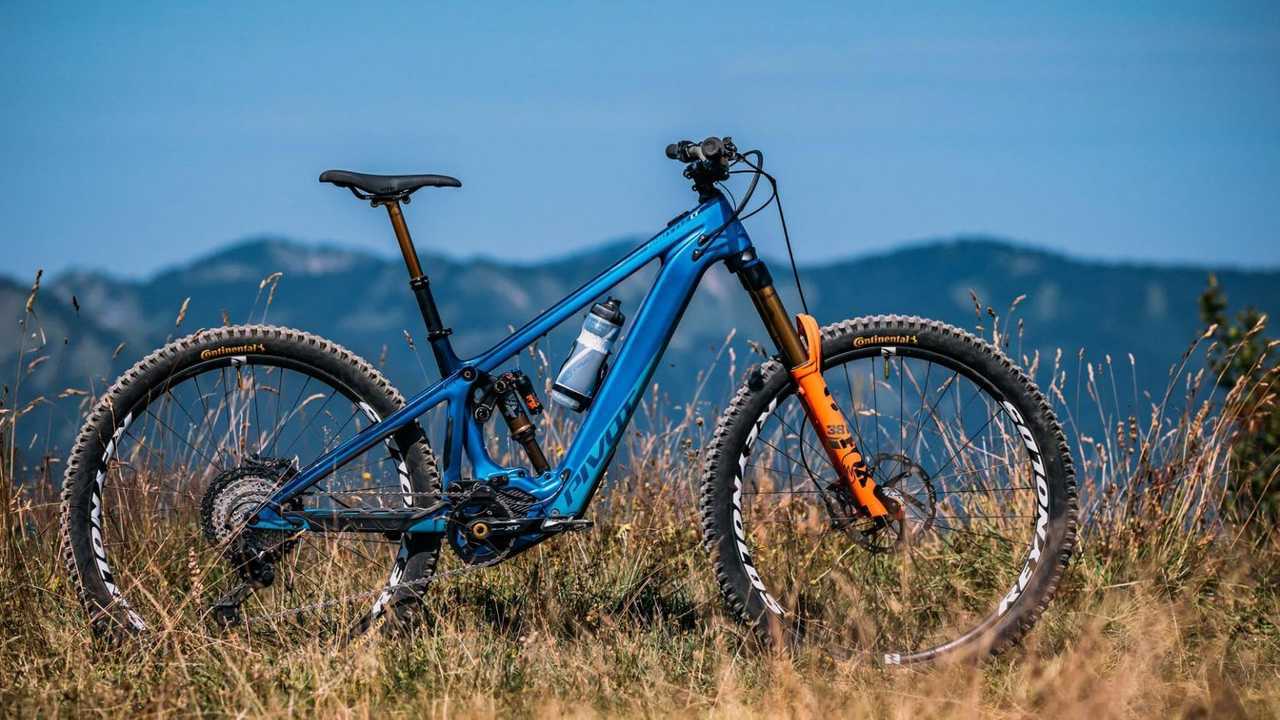 Unsurprisingly, the Pivot Shuttle LT commands quite a hefty price tag starting at $9,899 for the Shuttle LT Ride version. Equipped with a Fox Performance 38 fork and a Float X rear shock, the Ride packs a Shimano XT and SLX groupset, DT Swiss Hybrid H1900 wheels, and rolls on Maxxis Assegai tires. At the very top, meanwhile, sits the Shuttle LT Team complete with Fox Factory suspension and a Shimano XT and XTR groupset. This model commands an eye-watering price tag of $11,999.