This could be the M Performance offering.

Spy photos provided our first glimpse of the 2022 BMW 2 Series Coupe back in July. Camouflage and cladding covered everything but the roof and mirror caps, and little has changed since. New photos and videos continue to capture the Bavarian two-door, though BMW is keeping its design under wraps. A new video from the Automotive Mike YouTube channel shows the 2 Series Coupe back at the Nurburgring again, continuing its testing and development.

The latest video has the coupe navigating the race track’s narrow strip of asphalt and its sweeping corners and curves with ease. The video captures the car’s raspy exhaust note, suggesting that BMW is testing the M Performance variant. There are visual cues to the car’s sportiness, too – the slight hood bulge, the lowered suspension, the angular exhaust tips, and the trunk lid spoiler. Allegedly leaked images have shown the vehicle with a narrow kidney grille and a slim, angular lower grille opening and bumper. 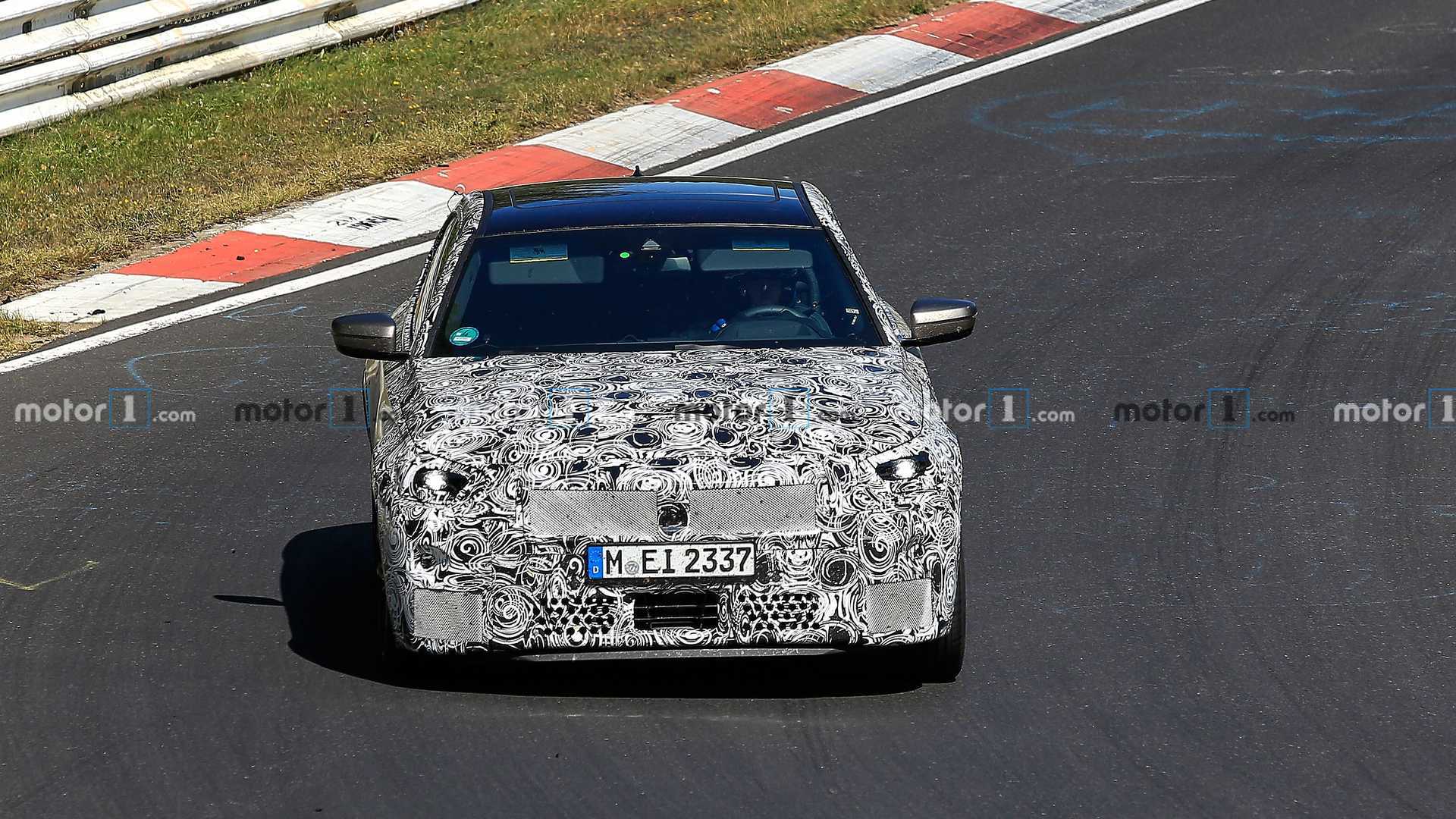 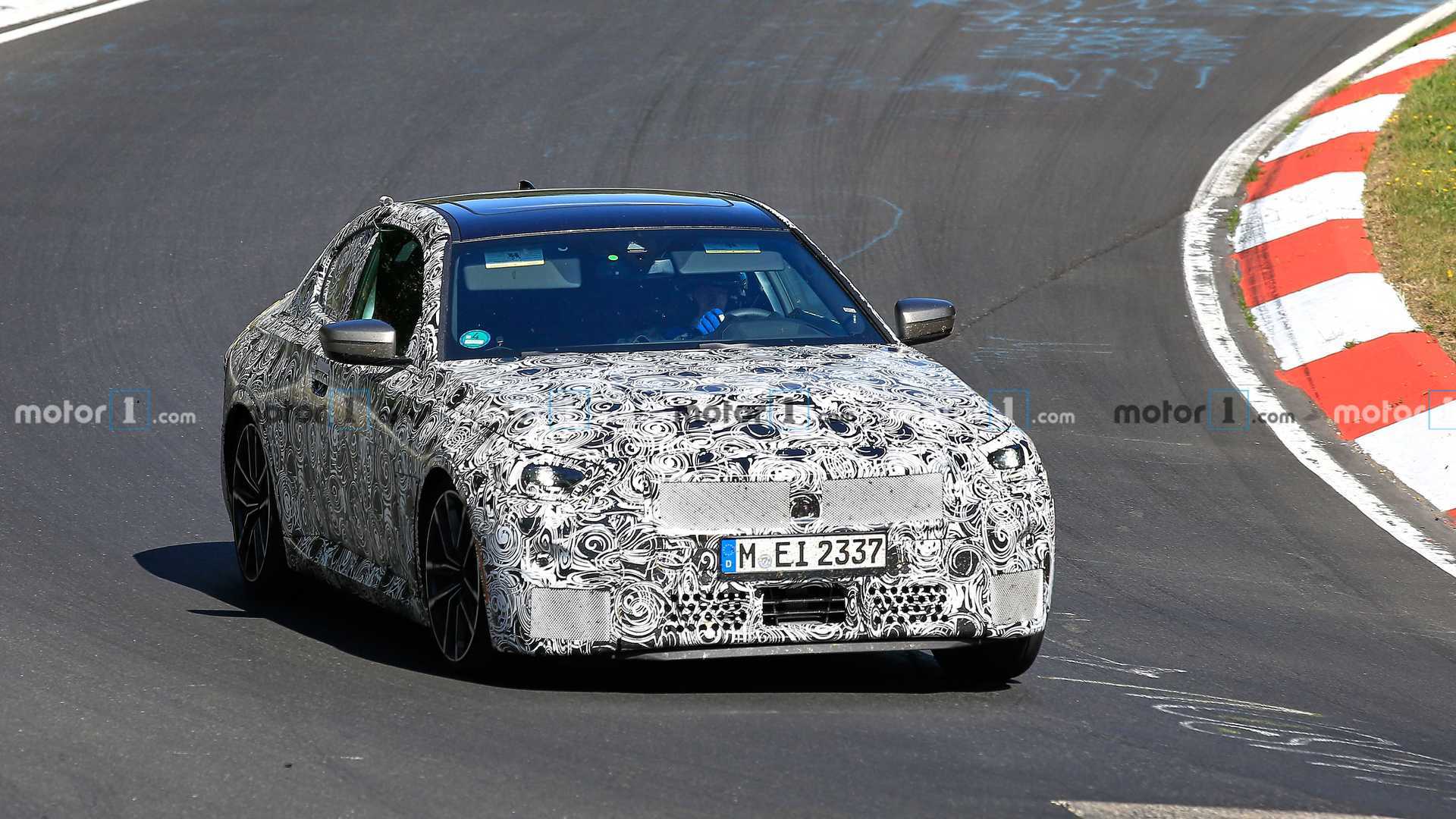 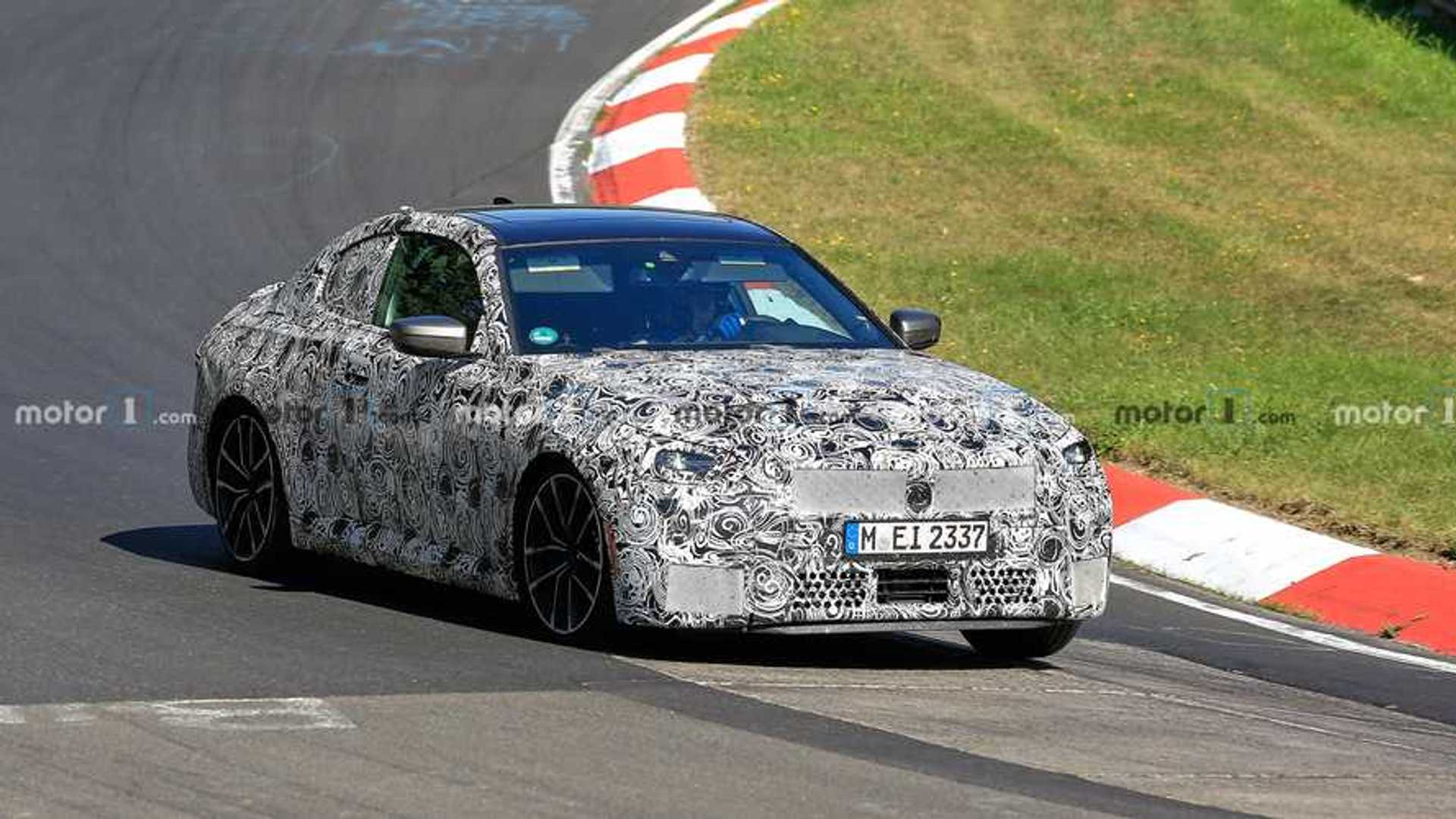 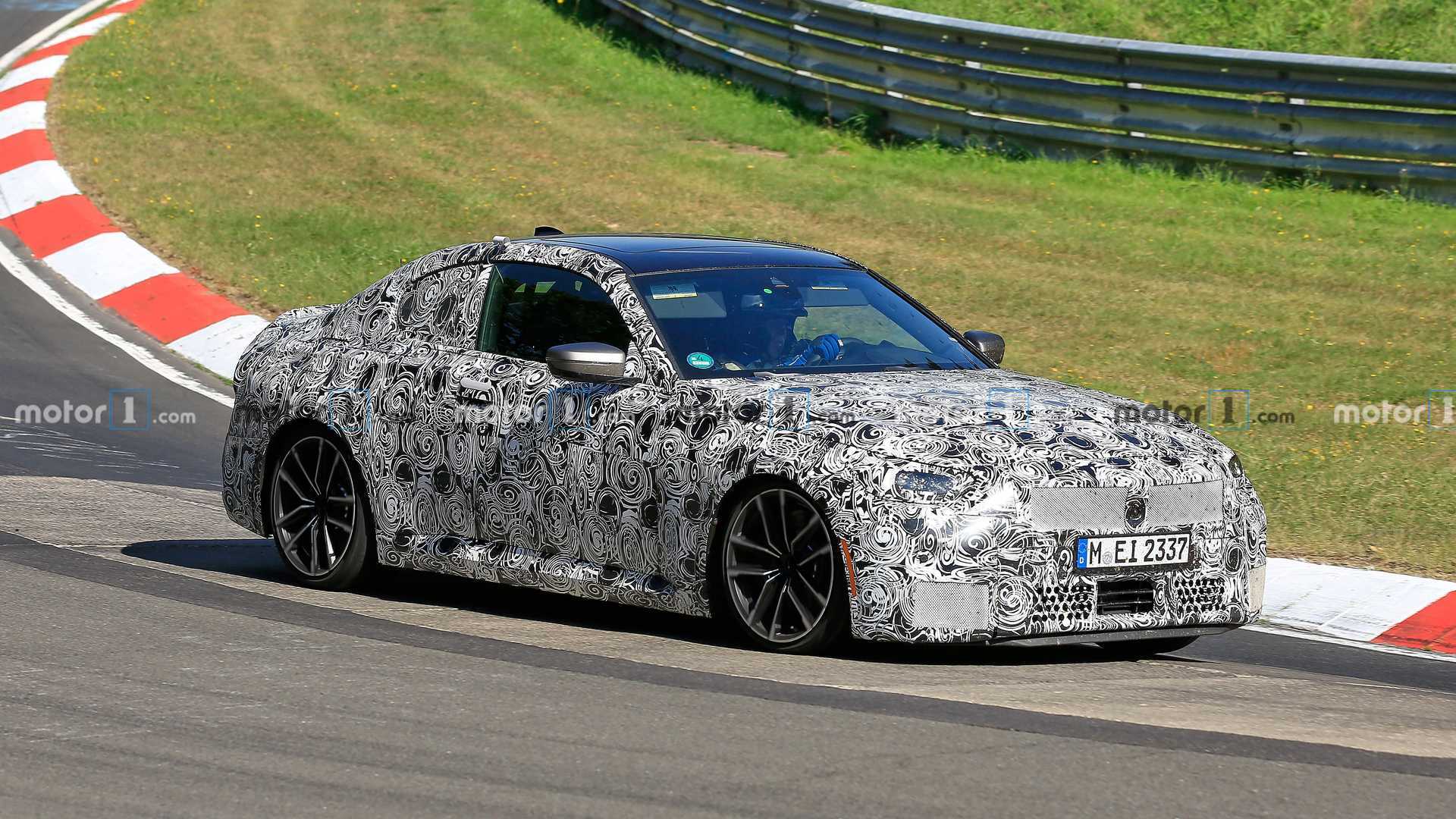 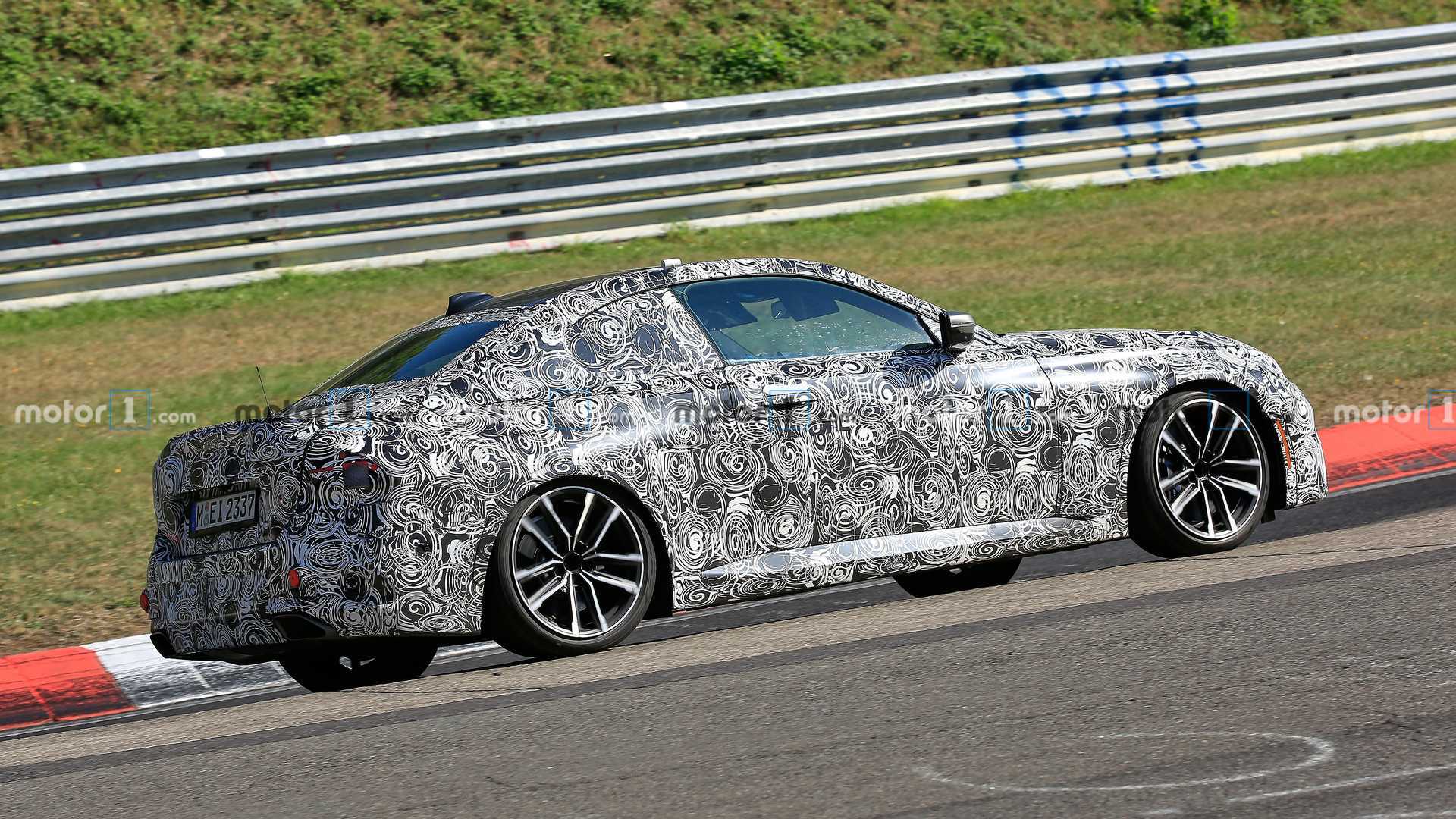 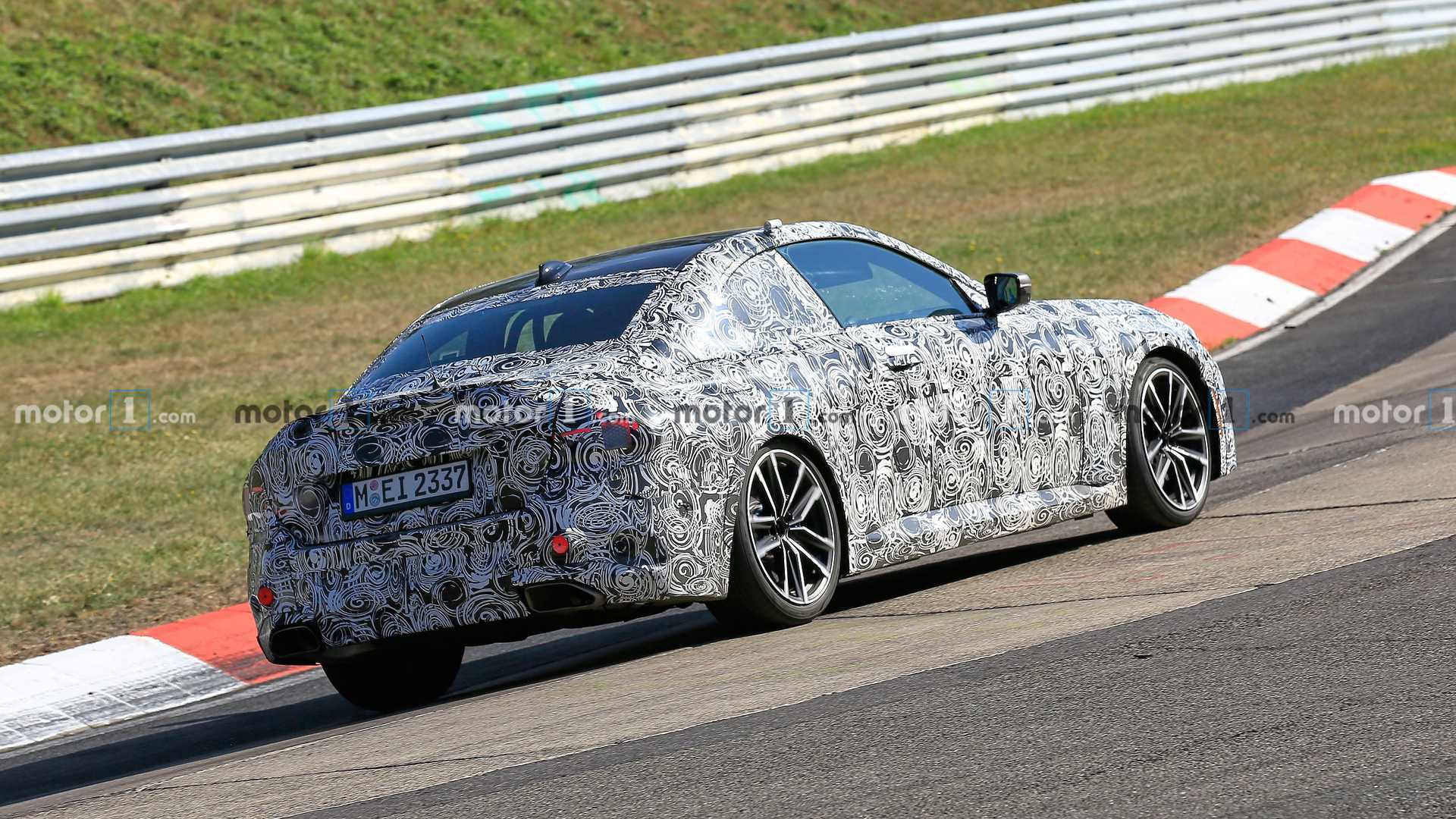 The new 2 Series will ride on a version of the automaker’s CLAR architecture underpinning the 3 Series. We expect it to see an inline-six underneath the hood, too, and it’ll remain rear-wheel drive. However, the M performance model, possibly called the M240i, won’t be the top-tier offering. That’d be the M2, which should use the same S58 engine found in the M3 and M4. BMW will likely detune the mill to give the M4 breathing room.

The copious amount of camouflage tells us the BMW 2 Series Coupe has a long way to go before it enters production. We don’t expect it to arrive until next year. We could see the hotter M Performance version revealed simultaneously, though the full-blown M model likely won’t come until 2022. However, we do have our fingers crossed that we get to at least see it before the end of next year.

END_OF_DOCUMENT_TOKEN_TO_BE_REPLACED

END_OF_DOCUMENT_TOKEN_TO_BE_REPLACED
We and our partners use cookies on this site to improve our service, perform analytics, personalize advertising, measure advertising performance, and remember website preferences.Ok