Smart motorway lanes may not have been closed when motorists pull away from emergency refuge areas, which car experts say could be dangerous. The risks could even put some road users off from using the emergency refuge bays despite increasing calls to introduce more stop zones across the networks.

“It can be dangerous to re-join the motorway after stopping at an ERA without Highways England closing a lane first.

“There’s no space for drivers to get up to speed, making it risky for them to join oncoming traffic at speed.

“This is deterring people from using them at all – either because they don’t want to, or don’t understand how to use ERAs safely.” 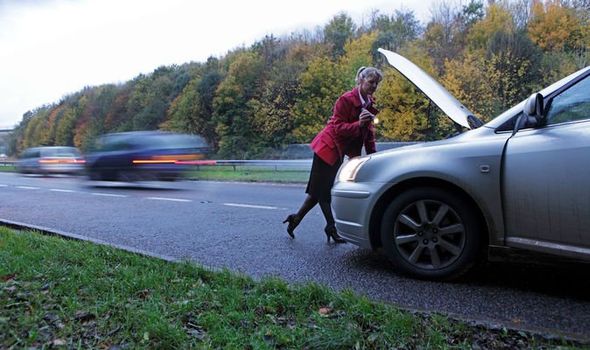 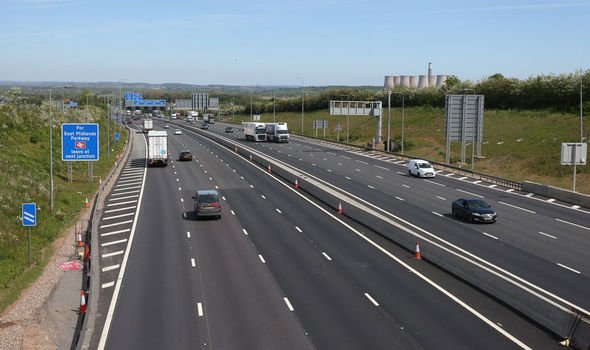 Special stationary vehicle detection cameras are supposed to monitor smart motorways and close off lanes where incidents are detected.

This means motorists who break down on the roads are being put at risk of being involved in an accident.

But there are concerns this can also apply for those trying to get back onto the motorway from a stopping area.

However, motoring groups have openly campaigned for the installation of more emergency refuge areas across the network to make the road safer.

The RAC has called for the emergency stop zone to be located less than every 1k in a bid to give motorists extra confidence they can stop in an emergency.

An all-party parliament group reviewing the smart motorway roads have claimed the networks do not match the original pilot schemes.

The group said the original M62 layout worked well because there were stopping points located every 600m.

However, some sections of roads now see emergency bays located every 25 miles in a move which former minister Sir Mike Penning described as a shocking degree of carelessness.

The AA claims the addition of extra bays could have even been enough to save lives.

The report found this could have seen a 0.44 percent net decrease in the overall risk to motorists using the roads.
However, implementing this plan was revealed to cost an extra £1million to £2million in increased construction costs. 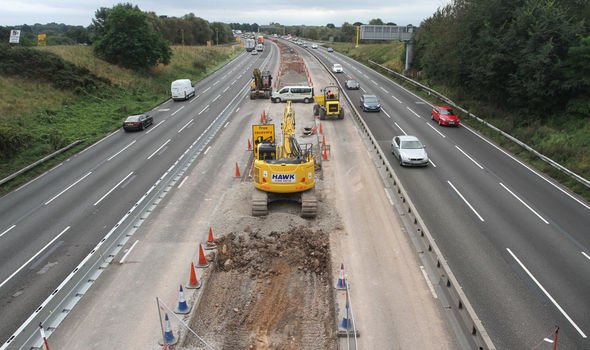 The report highlighted bosses did not see smart motorways as a way to improve safety which was not believed to be the primary goal.

Highways England have previously claimed hard shoulders were unsafe for motorists to use.

The group claimed 40 percent of accidents involving a stationary vehicle took place on a hard shoulder in a potentially major risk to road users.

Transport Secretary Grant Shapps has announced Highways England will conduct a full review into the safety of the roads.

A BBC investigation revealed 38 people have been killed in five years across the networks.