Home » Car Reviews » Snow UK: How leaving snow on your car can damage it

Snow UK: How leaving snow on your car can damage it 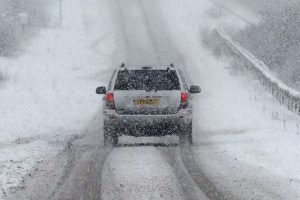 Snow and ice warnings from the Met Office have followed days of chaos prompted by storm Darcy. The system blew in from the Netherlands and layered much of the east coast with blankets ranging from a few centimetres to more than a foot. While many people won’t have to drive thanks to the work from home order, they may want to take a second to brush off their cars.

Can snow damage your car?

Although they have to be sturdy for the road, cars remain susceptible to adverse weather.

Both snow and the human response to it can cause vehicle damage.

Damage can range from surface bumps and bruises to dangerous mechanical failure. 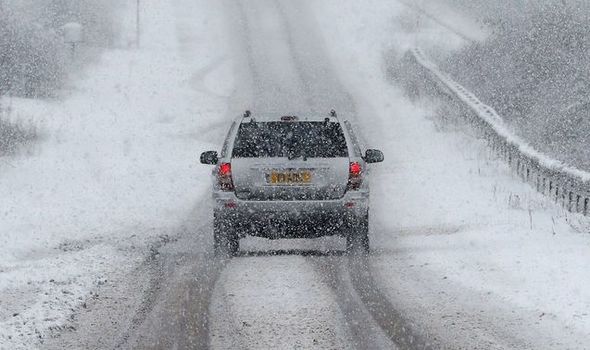 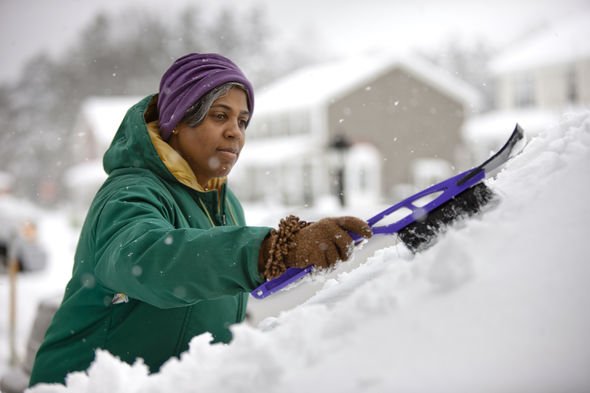 Everyone understands the risks associated with driving in snow; gritters can’t cover every inch of the country.

Anyone intending to drive in the snow should leave ample time before a journey, allowing them to travel with caution and formulate a well-planned route.

Including a pack of winter essentials such as additional food, water, de-icer, a scraper and more can ensure preparation for the worst circumstances.

People should pay special attention to guidance for driving in the snow, as it can take many motorists by surprise. 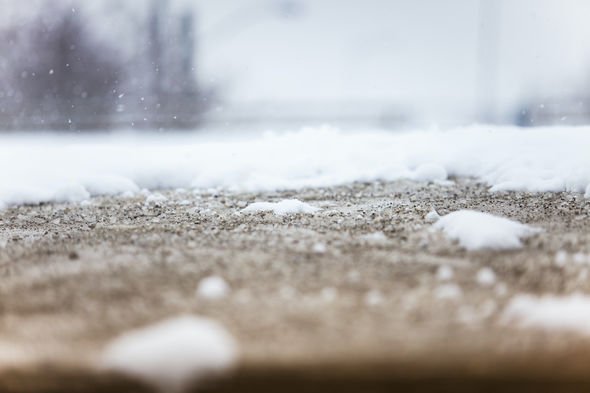 When layered thick or descending as a flurry, snow can weasel its way through cracks and crevices in a car’s frame.

Infiltrating snow can cause both surface and interior damage, made worse by fluctuating temperatures.

Snowstorms like Darcy are traditionally short-lived, and with the country on the edge of spring, could mean temperatures dip from freezing, to warm, and back again.

Moisture inside a car which freezes and unfreezes could manipulate its mechanisms, resulting in damage. 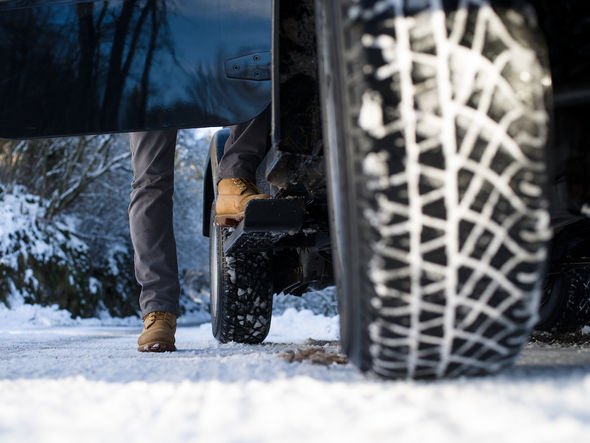 Grit and salt cast on the roads by local authorities lowers the temperature, melts snow and provides a grip for car tyres.

But as a chloride rich mineral, it is also highly corrosive and can cause severe damage to the body and undercarriage.

Driving on salt in the long-term could corrode the brakes, which, mixed with potentially slick roads elsewhere is a recipe for disaster.

Many people in the UK, especially the south, won’t have the same winter preparation as countries where snow is commonplace.

As such, they may not have replaced their summer tyres with winter models, which are ultimately hardier.

Summer tyres don’t fare well in cold weather, as they have poor traction and may lose their elasticity with freezing temperatures, leaving them vulnerable to cracking.