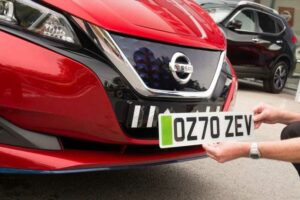 Hint: They’re only for zero-emission vehicles.

A third of UK motorists don’t know what the new green number plates introduced for zero-emission cars represent, according to a new study. The AA research of more than 14,000 drivers found 31 percent had no idea the green tabs on number plates indicated the car produced no tailpipe emissions.

The plates were introduced at the tail end of last year in a bid to raise awareness of electric cars and to make it easier for councils to incentivise the vehicles. It’s thought the green-ended registrations will improve uptake of the technology and make it easier to enforce schemes such as free parking for electric vehicles (EVs).

However, the plates are not exclusively for battery powered cars. Although few in number, hydrogen fuel cell vehicles are also allowed to wear the green tabs, which can be fitted to zero-emission vehicles no matter their age. 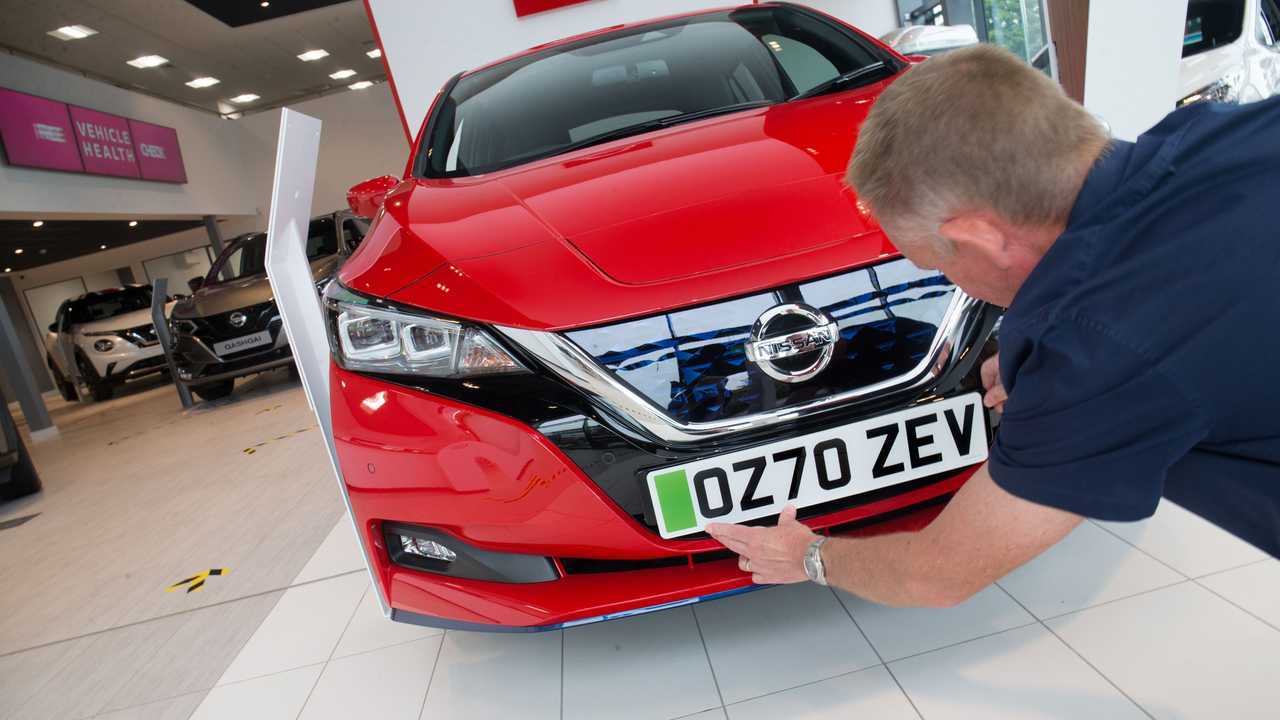 The AA’s study found 63 percent of respondents could correctly identify the significance of the green plates, with younger drivers more likely to know the answer. Almost three-quarters (74 percent) of 18-24-year-olds identified the plates correctly, compared with 58 percent of over-65s.

Drivers in London were most likely to know what the plates represent, with 66 percent giving the right answer. Those in Wales (59 percent) and Northern Ireland (54 percent) were the least likely to understand the meaning of green plates.

Of the six percent of respondents who gave incorrect answers, 53 people said they thought the plates showed the driver was an Irish national. A further 36 thought it meant the driver was a member of the Green Party, while 35 people even said the plates signified a driver who voted for Brexit.

“The fact that one third don’t know the meaning of a green number plate didn’t really surprise me,” said Edmund King, the AA president and an electric car driver. “A number of people either stare at my number plate or have asked me about the green plate. However, I think these plates will become a more common sight as it is projected that electric vehicles will make up a quarter of new car sales in 2025.

“These plates indicate there is now a growing range of cars that are going electric and send out a message that this is becoming the new normal. To encourage a faster uptake, incentives must remain in place to reduce the purchase price of EVs and home chargers. Radical moves like cutting VAT on certain EV models would also speed the uptake.” 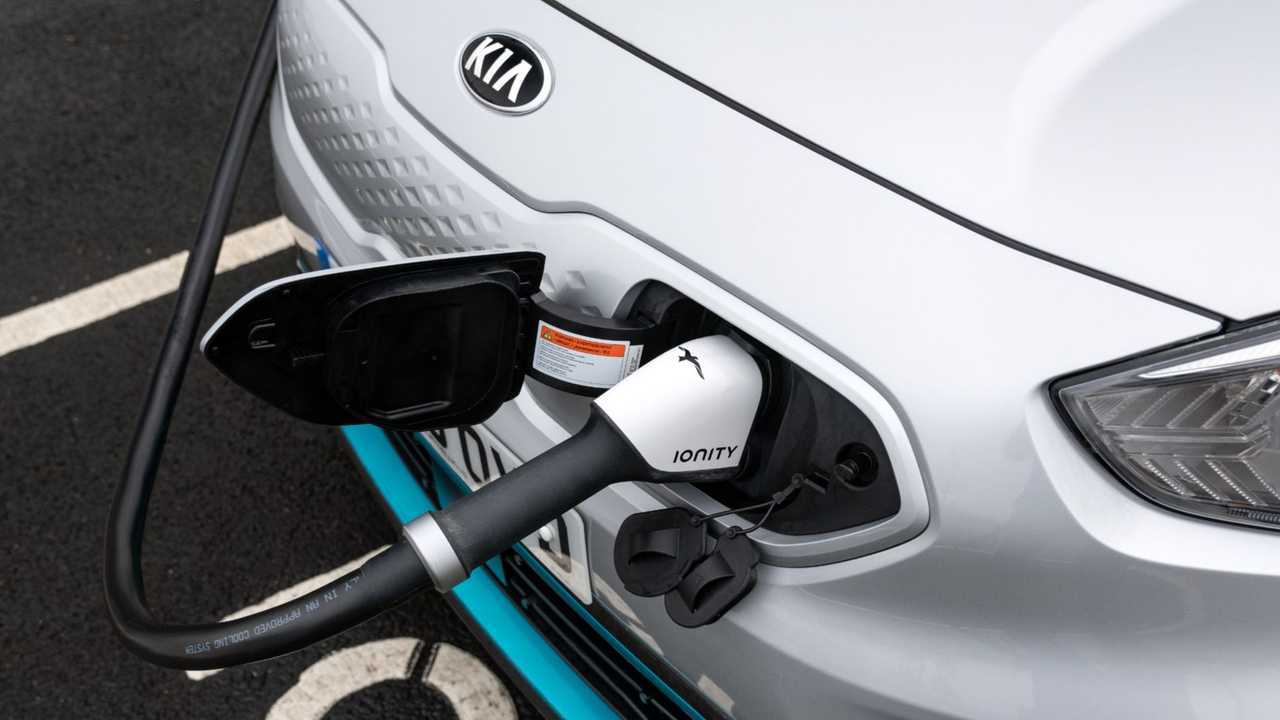