Home » Car Reviews » Some Ford Dealers Found Marking Up Bronco Sport By As Much As $10,000

Some Ford Dealers Found Marking Up Bronco Sport By As Much As $10,000 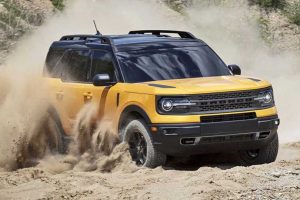 It’s always better to shop around.

The 2021 Ford Bronco Sport appears to be a hot commodity considering some dealers have the audacity to significantly mark up the boxy crossover. As someone living in Europe where this isn’t really an issue, I’m still baffled by how US dealers are allowed to get away with selling cars over MSRP. Case in point, the unibody crossover can cost you up to $10,000 more than the original sticker price.

The folks over at Cars Direct made the discovery, mentioning Marin County Ford dealer in Novato, California has several Bronco Sport crossovers on sale with the hefty five-digit markup. Specifically, there’s a First Edition for $49,995 rather than its original MSRP of $39,995, a Big Bend for $39,655 instead of $29,655, and a Badlands priced at $46,250 compared to the $36,250 original price. 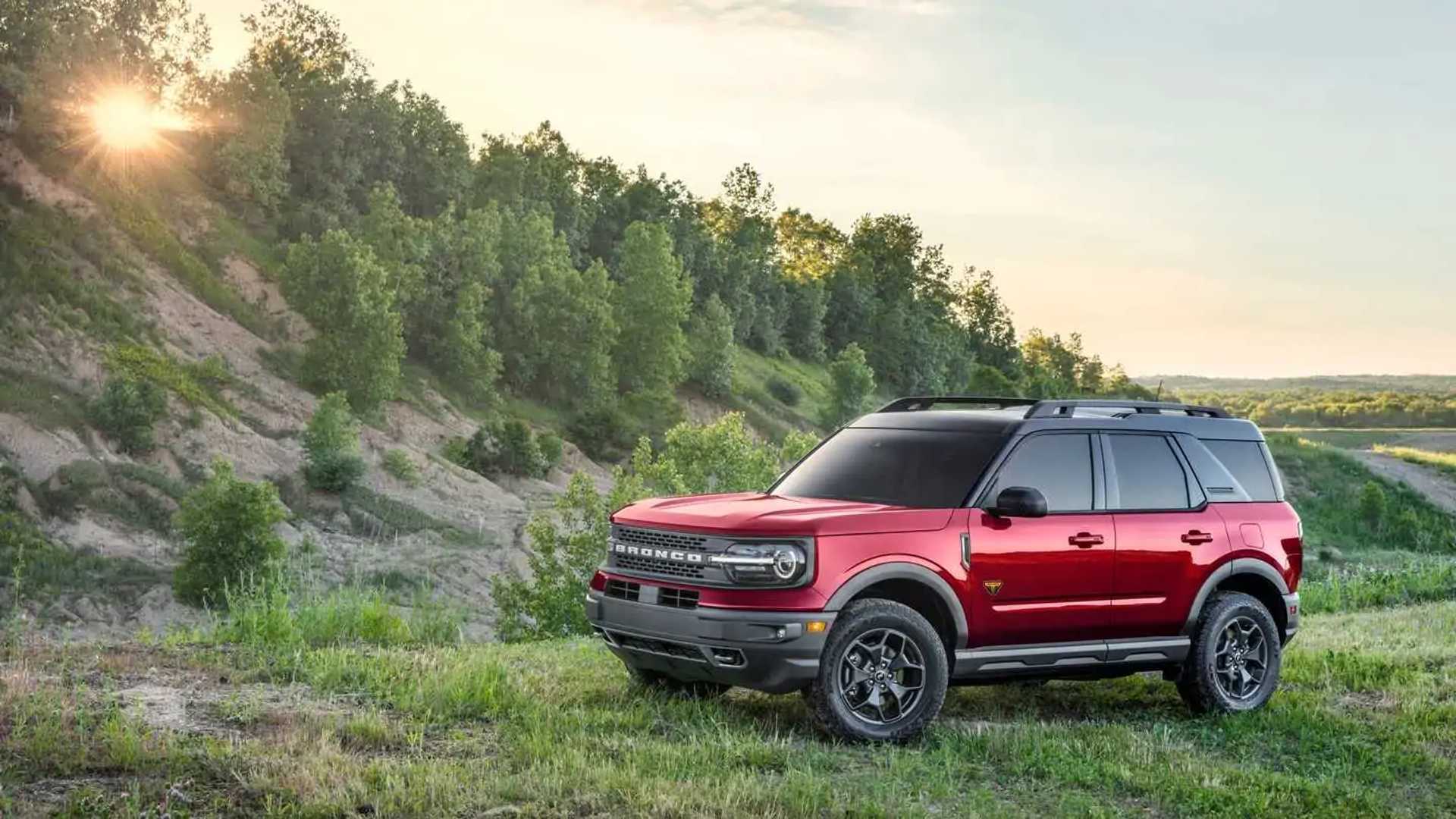 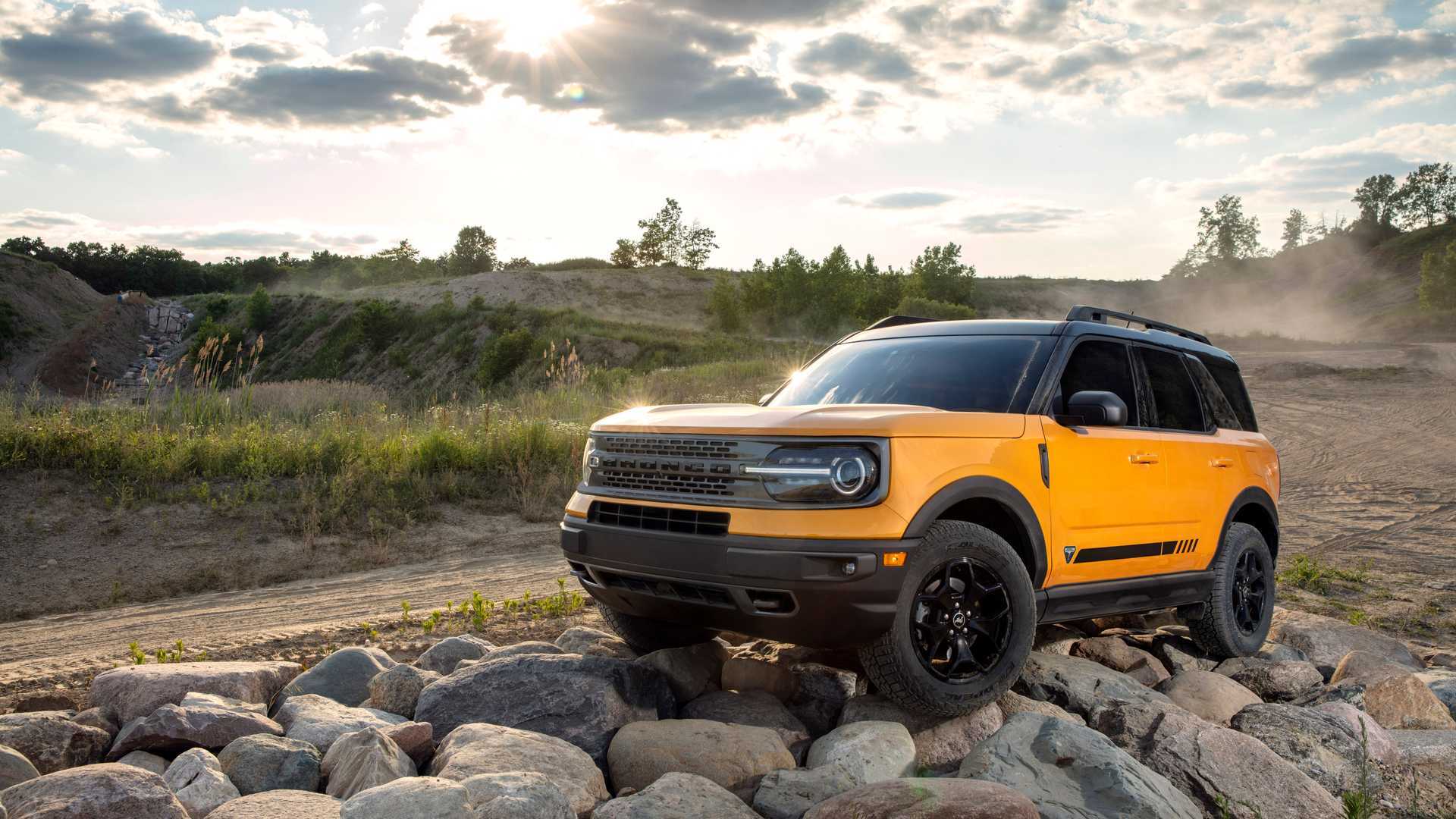 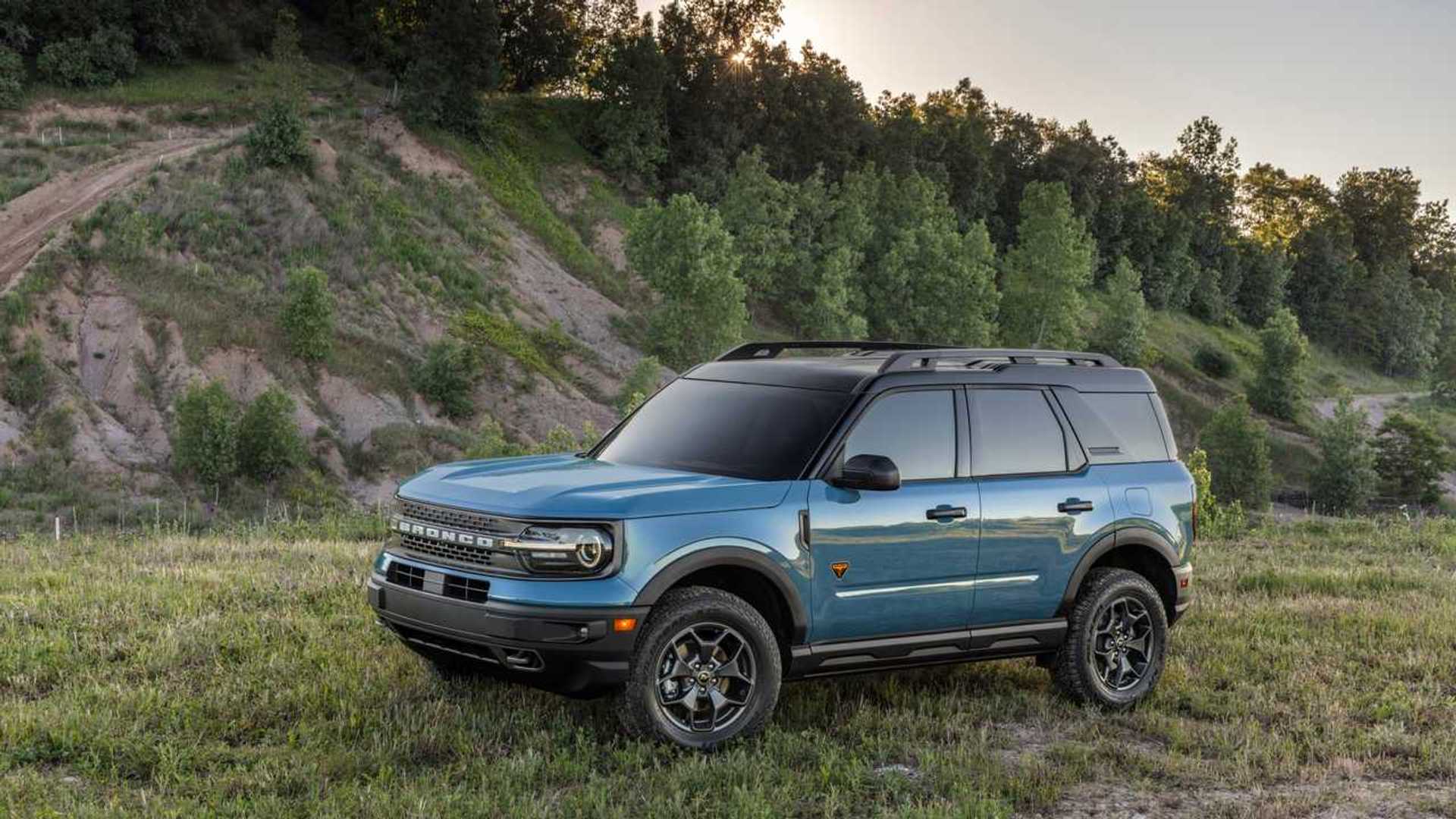 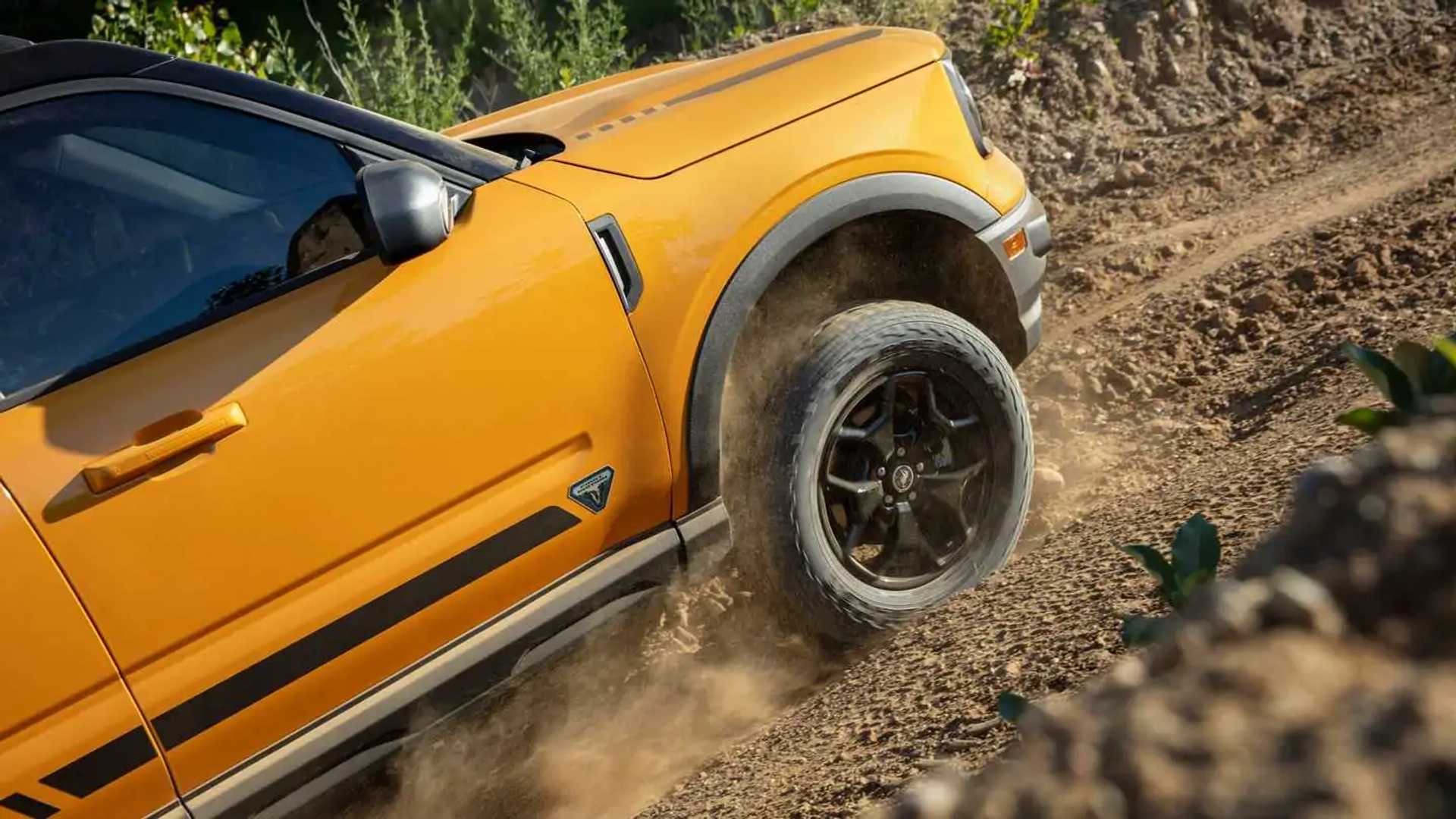 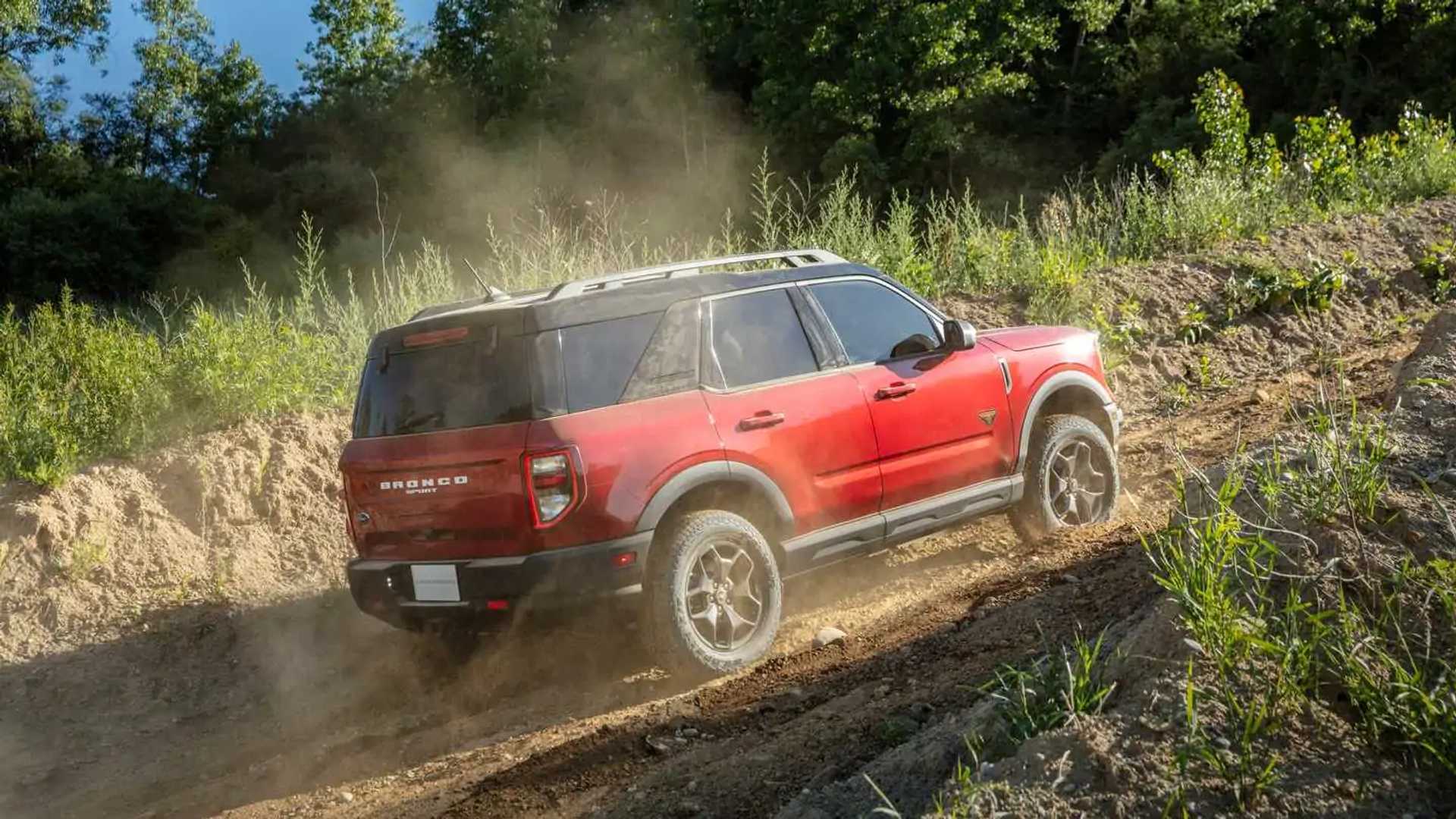 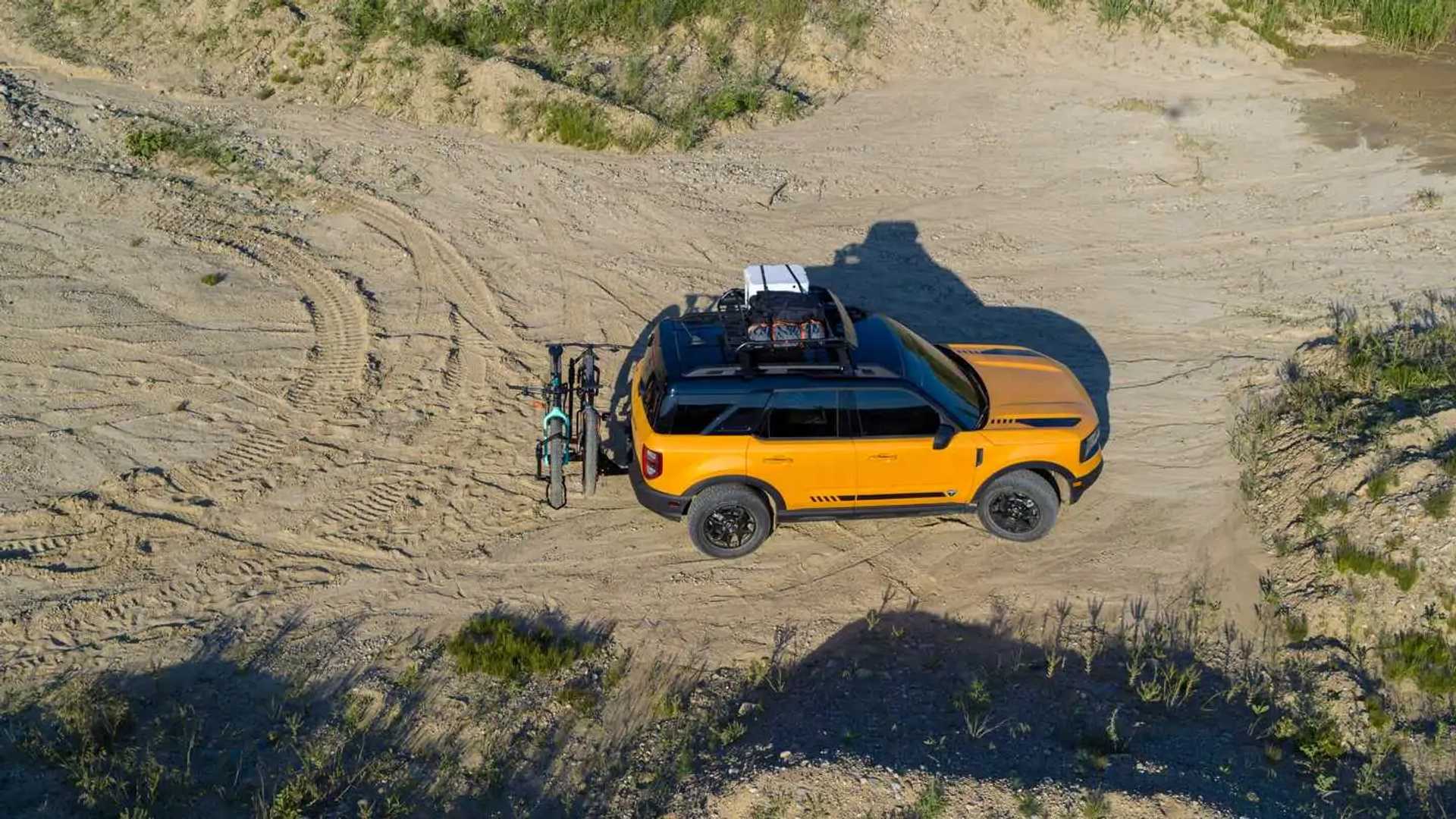 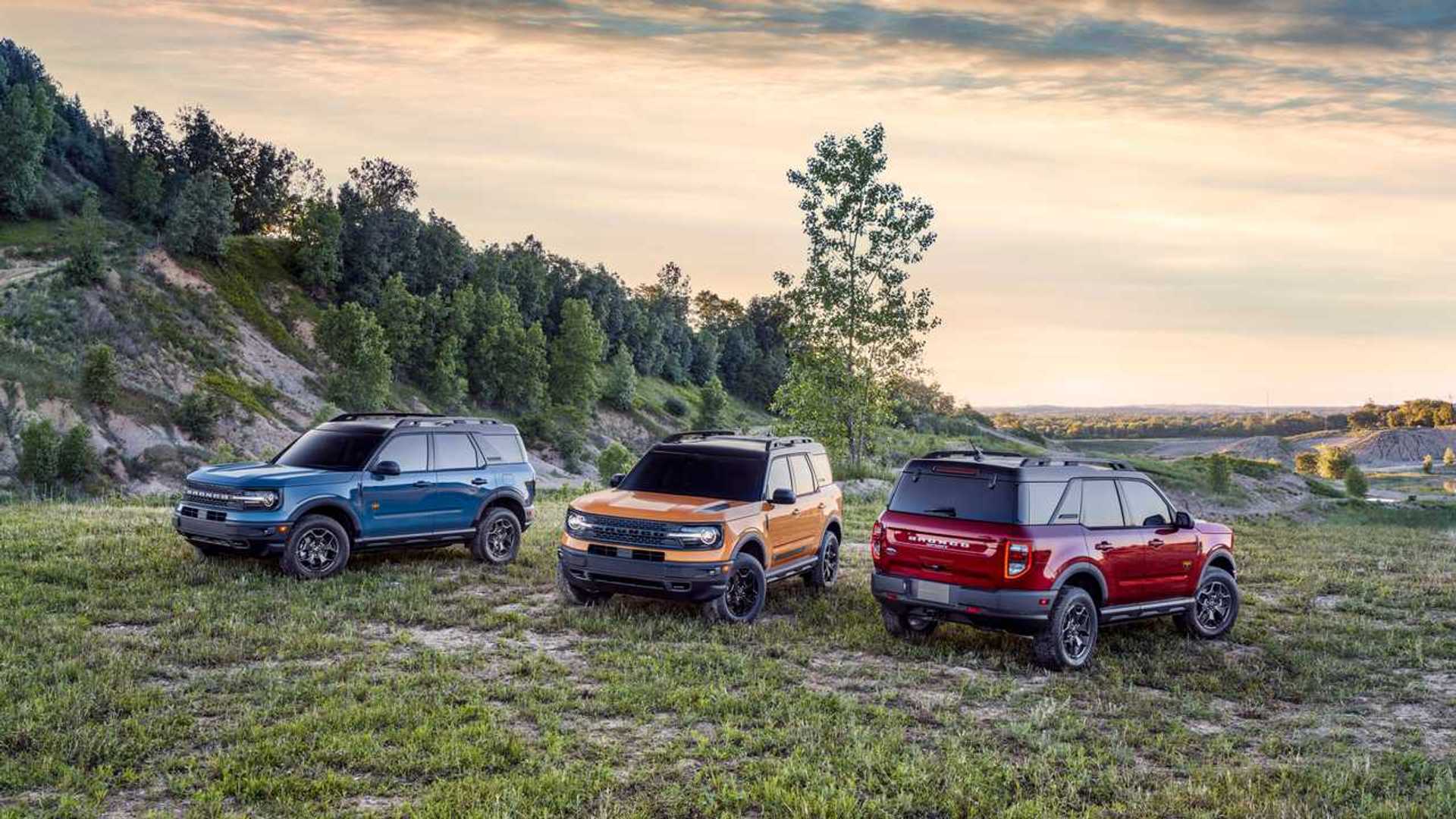 But wait, there’s more. Cars Direct dug a little deeper and discovered some Bronco Sport examples are listed with prices “under MSRP” although that’s not entirely true. The trick here is the vehicles are being sold at sticker without any dealer discounts. Some dealers don’t even bother to list the MSRP on their sites, making the whole buying experience a bit confusing.

As always, it’s better to shop around and find the deal you’re most comfortable with before signing on the dotted line. That might not happen right away seeing as how the Bronco Sport is in hot demand right now and dealers are trying to capitalize on the crossover’s popularity. Perhaps it’s better to patiently wait, seeing as how dealers won’t be able to maximize their profits through markups indefinitely.

It’s especially true when you consider the Bronco Sport is far from being a limited-edition vehicle. It’s a mainstream product and Ford is only limited by its production capacity at the Hermosillo plant in Mexico. Discounts are likely unattainable for the time being, but with a bit of patience, the rules of supply and demand will eventually tilt the scales in your favor.

As previously mentioned, the Bronco Sport will remain a North American affair for the time being as Ford has no immediate intentions of selling the Escape’s off-road sibling elsewhere. The Blue Oval hasn’t necessarily ruled out a right-hand-drive version, but it remains to be seen whether markets such as the UK, Japan, and Australia will get the smaller of the two Broncos.