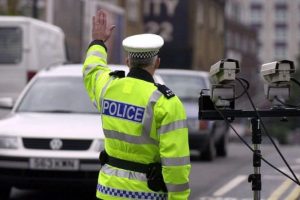 Experts at IAM RoadSmart had urged police to consider better utilising existing equipment to check whether drivers have a range of documents in place. They say these checks should include whether drivers valid insurance, MOT and Vehicle Excise Duty (VED) up to date.

A new poll from the group found nine in ten road users backed speed cameras being used to catch drivers flouting the rules.

Estimates suggest someone is injured every 20 minutes from an uninsured driver.

Meanwhile, more than a quarter of motorists don’t know when their next MOT is due leaving possibly thousands without a valid agreement in place.

IAM Road Smart said around 630,000 vehicles are also being driven in the UK unlicensed and without valid tax in place. 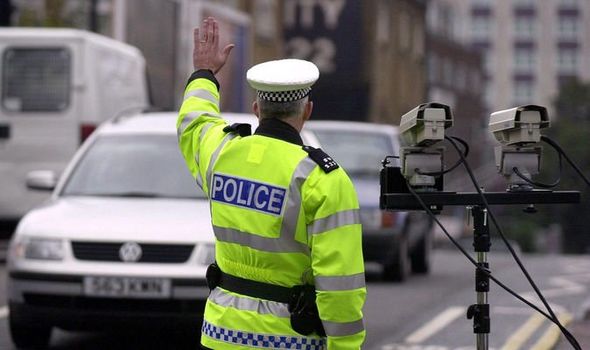 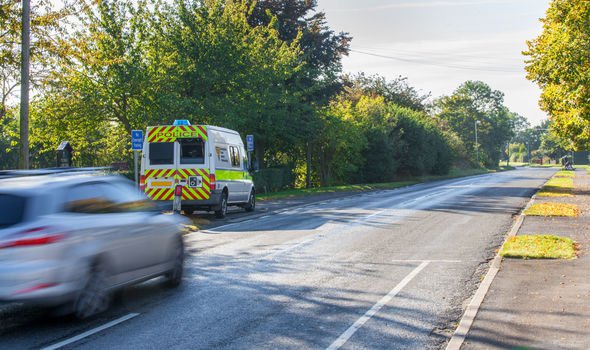 He said: “These results paint a very clear picture.

“Law-abiding motorists are in favour of the police using existing equipment to help make our roads safer by catching motorists who think the rules don’t apply to them.

“Of course, the primary purpose of catching speeding motorists is paramount.

“But it should not be overlooked the suffering that drivers of vehicles which are uninsured, unlicensed and without a valid MOT can cause other road users.”

Police ANPR cameras are currently installed with advanced technology able to read number plates but this is not installed widespread across the network.

Police ANPR cameras automatically read every number plate and check it against a database of vehicles of interest.

This can trigger an alert if a vehicle is known to be linked to a range of offences.

These can include major crimes such as drug deals or robberies as well as whether a driver doesn’t have a valid MOT, tax or insurance in place.

Mr Greig said speed cameras should “follow up” on a wide range of offences to ensure those who break the rules are “off our roads”.

He warned this would “significantly reduce” the number of casualties and boost road safety.

He said: “There is no excuse for speeding, driving uninsured, unlicensed or without a valid MOT. 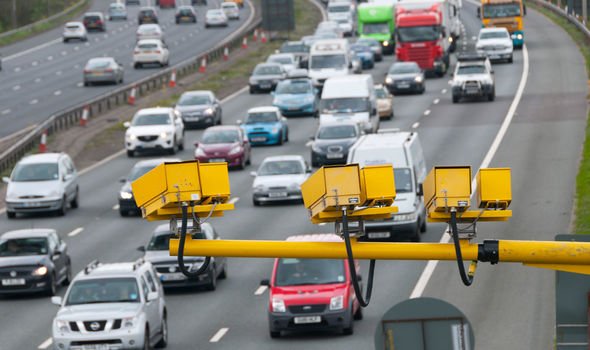 “If speed camera partnerships are issuing speeding tickets they should also follow up on a wider range of offences and this is backed by the vast majority of drivers.

“Getting lawbreakers off our roads could significantly help reduce the number of casualties caused by motorists with no regard for their motoring responsibilities.”

Data released last year revealed Belfast had the highest number of car tax evaders in the UK with over 78,500 cars not paying the charge.

DVLA Chief Executive Julie Lennard has previously warned there was no excuse” for drivers to avoid paying their car tax fees.

She said: “The number of untaxed vehicles on the road is falling, but we are determined to reduce this even further.

“We operate a range of measures to make vehicle tax easy to pay and hard to avoid, so there really is no excuse if you fail to tax your vehicle.

“While the vast majority of motorists do the right thing and tax correctly, this campaign highlights the real consequences that motorists face if they don’t tax their vehicles.”