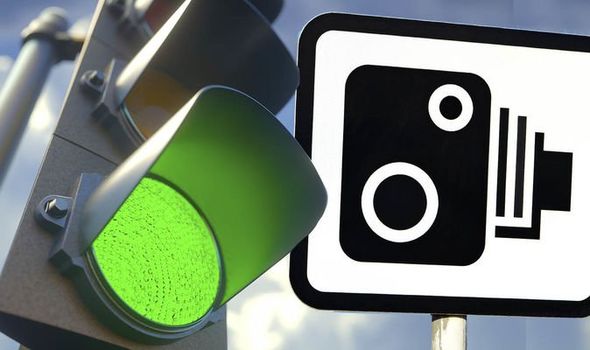 Earlier this year a new set of speeding cameras debuted ‘speed on green’ were launched across areas of the country. These cameras track the speed of a driver at traffic lights and are used to see if a motorist runs a red light or breaks the speed limit when passing through a junction. Some drivers may accelerate and exceed the speed limit when driving through the lights if they are changing to amber on approach. These cameras could, therefore, act as a deterrent to prevent that from happening.

They were trialled earlier this year in Merseyside with the aim of an overall reduction in the speed drivers are travelling.

There is an urgent need to reduce overall speed on the roads as there are still too many deaths and injuries on the road as a result of speeding.

Excessive or inappropriate speed can dramatically increase the likelihood of an injury or fatality.

For example, if someone travels 40mph in a 30mph zone then the effect it can have on a pedestrian would increase dramatically.

More accidents take place on 30mph roads than any other in the UK.

Jayne Eaton, from the Safer Roads Unit at the Partnership, said: “These cameras have the potential to improve safety on our roads by influencing the speed of drivers at junctions and reducing the risk of a crash.

“However, we would prefer if the cameras were redundant and drivers drove responsibly and within the speed limits. By their very nature, junctions present an increased risk to drivers.

“A green traffic light signal can often create an unpredictable situation for a driver to deal with and it is vitally important that drivers drive at an appropriate speed, one which enables them to stop safely should the traffic lights change or a pedestrian step into the road.” 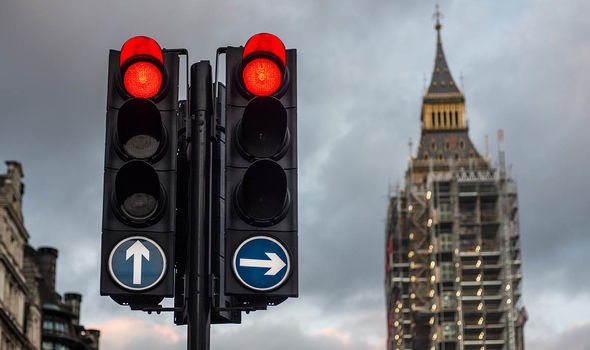 Merseyside’s Police Commissioner Jane Kennedy said: “Far too many people lose their lives or suffer serious injury on our roads.

“We know that speed is a major factor in many of those collisions and that’s why, as we mark speed awareness month, we are looking for ways to encourage drivers to slow down – for their own safety and the safety of others.

“I hope that by implementing ‘speed on green’ cameras, more drivers will pay closer attention to their speed, make sure they are sticking to the limits and driving responsibly.