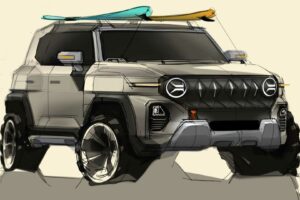 Boxes are back in fashion.

It looks like SsangYong Motor won’t be missing the rising tide of boxy SUVs. The company has announced a design concept called the X200 that seems quite familiar if you squint at it long enough. Consumers are flocking toward crossovers and SUVs, and automakers are rushing to deliver tough-looking crossover and capable off-roaders as customers prioritize performance and styling.

The latest SsangYong creation falls in behind other boxy offerings like the all-new Ford Bronco, the Jeep Wrangler, the Suzuki Jimny, and the Jeep Renegade. Details about the SsangYong X200 are scarce as the concept only previews the SUV’s design, and it looks like it has the aesthetic to compete. However, the front does look dangerously similar to the seven-slotted grille that’s a Jeep design hallmark. The wheels are pushed to the corners to give it short overhangs and superb approach and departure angles. 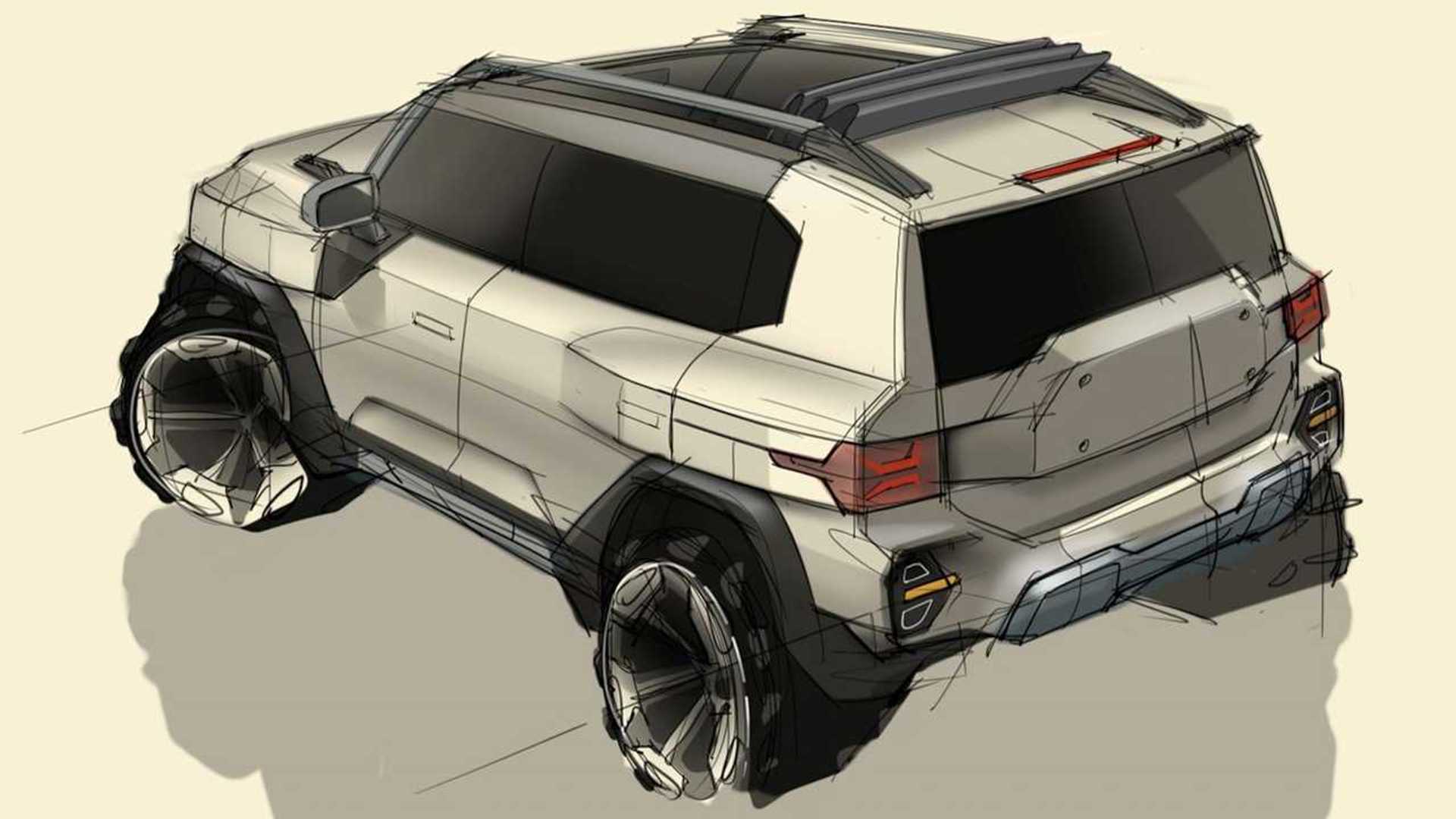 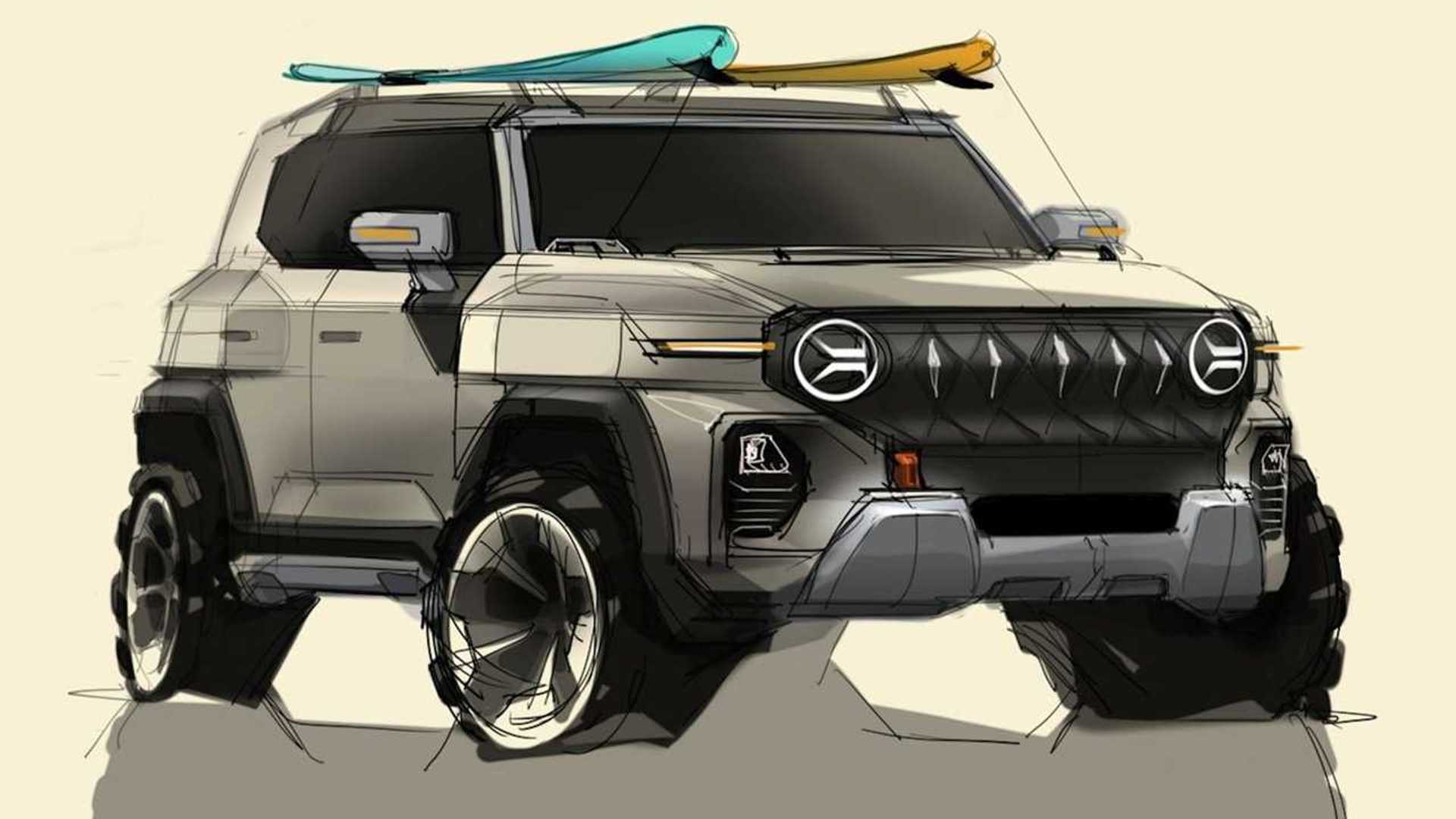 You’d think the boxy rear fender extensions would look odd, but they flow quite well with the square taillight design. One neat feature shown in the concept drawings is the retractable soft top opening that sits between the roof rails. That would provide some open-air motoring, though it pales in comparison to what the Bronco and Wrangler offer. The over-styled wheels, red tow hooks, and silver cladding around the bottom certainly enhance the SUV’s off-road credentials, though some of those elements are likely to change before production begins.

The SsangYong X200 is based on the company’s Powered by Toughness design philosophy, a new ethos for how the company plans to style its vehicles in the future. Part of that equation will include “eco-friendly” powertrains; however, SsangYong didn’t elaborate in its press release on what those could be for the X200. The company is working on an all-electric SUV called the J100 that’s scheduled to enter production sometime in 2022, so we wouldn’t be surprised if the X200 offers some form of electrification.