Still less than 1,000 EV charging stations in Malaysia, infrastructure development has to speed up – MOSTI – paultan.org 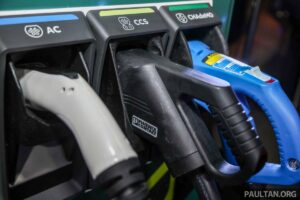 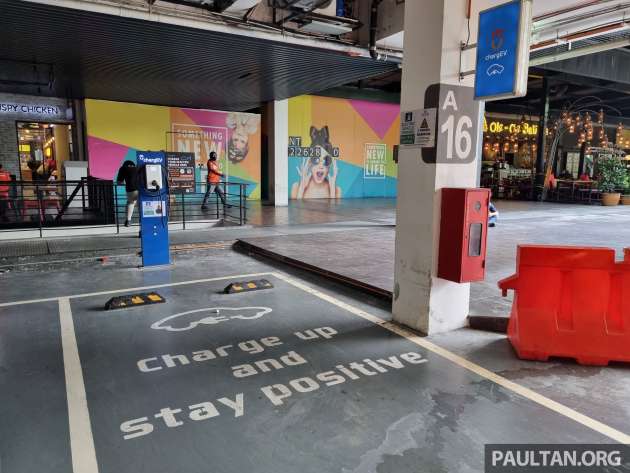 Since it was announced last October during Budget 2022 that electric vehicles (EVs) would be completely exempt from import and excise duties starting from January 1 this year, there has been a steady stream of EVs making their way into the country.

With these incentives set to run until December 31, 2023 for fully-imported (CBU) EVs and December 31, 2025 for locally-assembled (CKD) EVs, things should move at an even faster pace next year.

However, the public charging infrastructure, integral to the growth of the new format, is struggling to keep up, based on their numbers at least. According to science, technology and innovation (MOSTI) deputy minister Datuk Ahmad Amzad Hashim, the number of public EV charging stations in the country is still low, with less than 1,000 recorded nationwide. 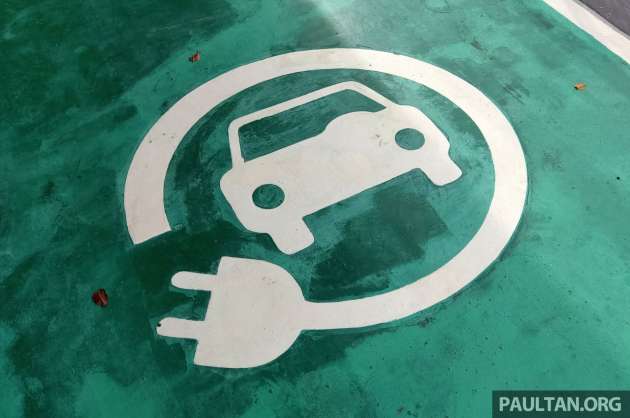 He said that the ministry had targeted to have five times that number in place nationwide this year, but to date, the number of EV charging points is still far below the target, as Bernama reports.

“Our initial target for this year was 5,000 EV charging stations nationwide, but the number is still less than 1,000. Efforts are being done now with the government calling all stakeholders to meet. This will allow us to look into ways to increase the number of charging stations,” he said.

“Our focus is still geared towards major towns, but we have also received requests from other states for charging facilities, which would allow these vehicles to travel from state to state,” he said, adding that the ministry is looking at ways to accelerate the development of the charging infrastructure.