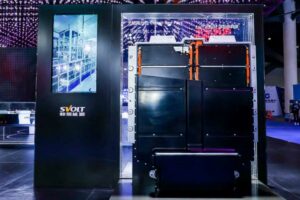 It will be used in the upcoming Great Wall’s ORA Cherry Cat.

SVOLT Energy Technology unveiled at the 2021 Chengdu Motor Show its first production cobalt-free NMx battery pack, which will be used in the upcoming Great Wall’s ORA Cherry Cat, also displayed at the show.

Let’s recall that NMx is a new lithium-ion battery chemistry, with SVOLT’s in-house developed NMx cathode material (75% nickel and 25% manganese). Through the cobalt elimination and reduction of the nickel content, it’s expected to be 5% less expensive than comparable NCM chemistry. 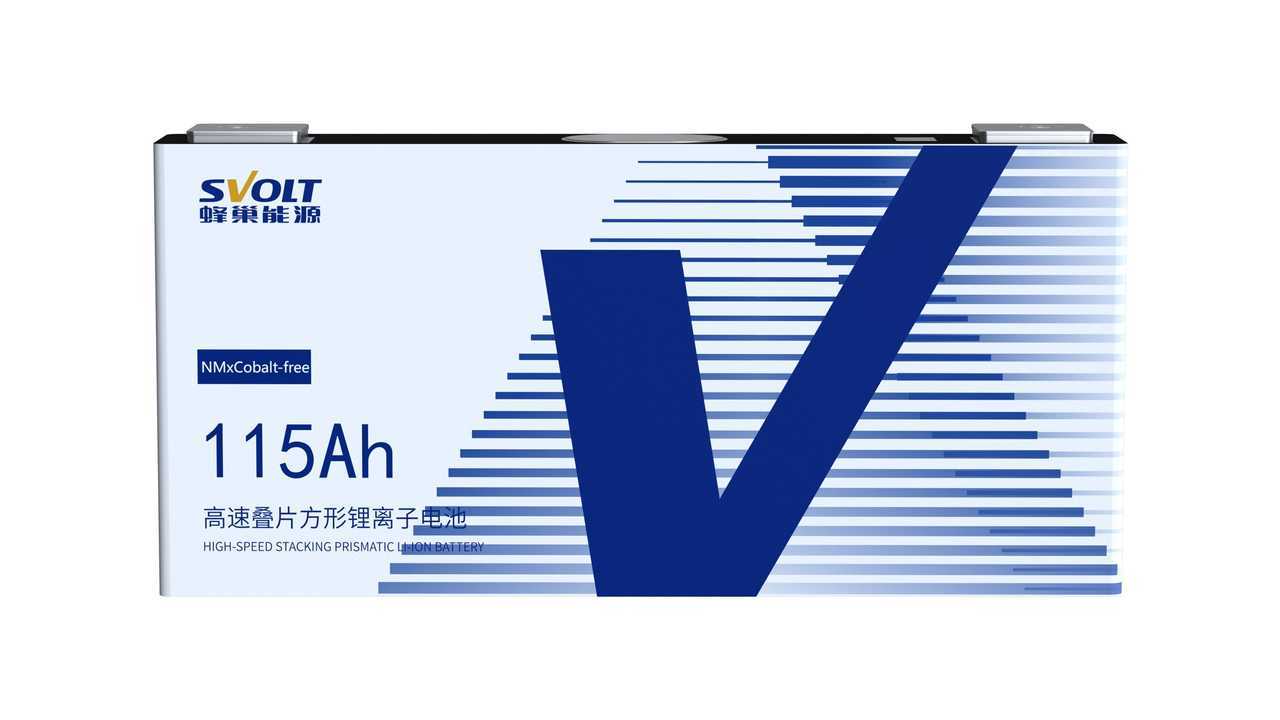 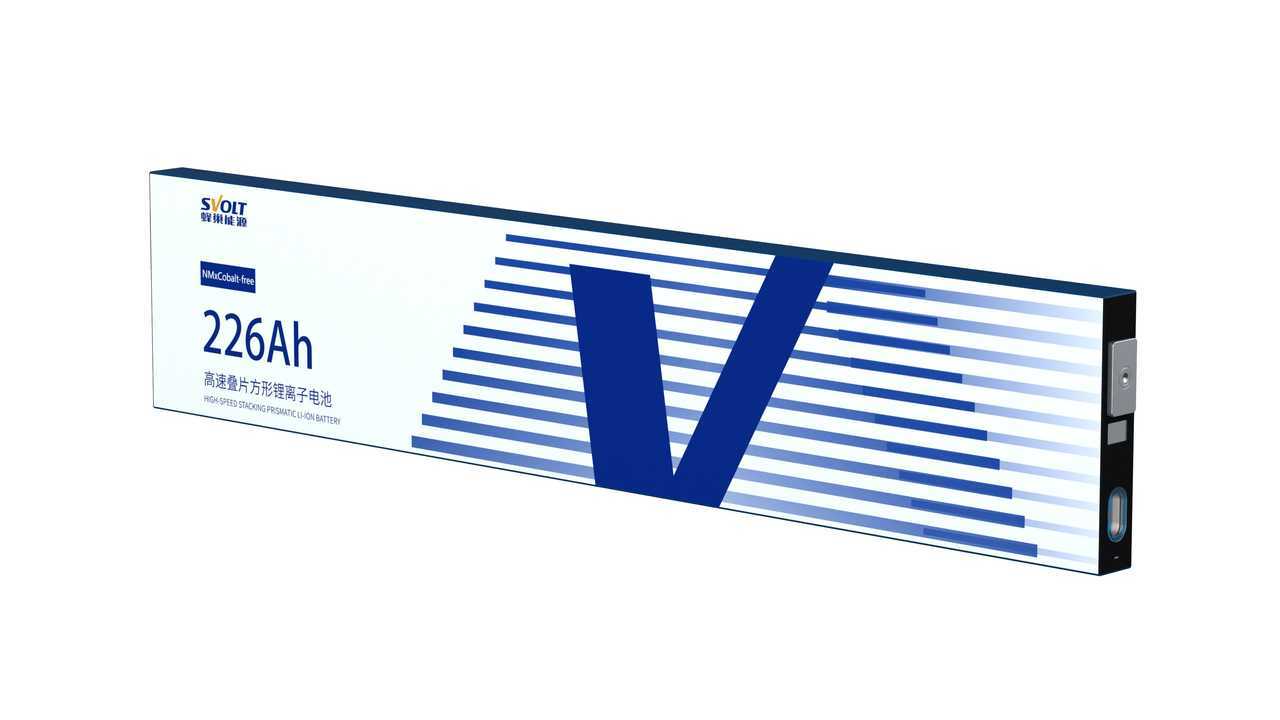 The Great Wall’s ORA Cherry Cat consists of the 115 Ah version. The pack is 82.5 kWh and has an energy density of 170 Wh/kg (compared to 245 wh/kg on the cell level), which is expected to translate into a range of more than 600 km (373 miles) “under normal temperature condition.”

The company notes that the NMx battery cells and pack exceeds all requirements:

“It also has… IP67 waterproof rating, as well as high energy retention, and fast heating speed in low temperature conditions.”

“Since 2020, cobalt-free Pack have been road tested in the ORA prototype. It has passed many vehicle performance tests such as strengthening road endurance test, vehicle charging and discharging performance, rapid acceleration, performance degradation, and full insulation inspection of the vehicle battery Pack. The cumulative test mileage has reached 800,000 kilometers, and the test data is excellent.”

We are not surprised that the first NMx battery will be used in Great Wall’s electric car, since SVOLT is the former Battery Business Unit of Great Wall Motor Co.

The company is just at the beginning, but it already attracted many customers, including the Stellantis group most recently. The list includes Geely Automobile, Dongfeng Motor, Stellantis, SF Motors, ENOVATE, Leap Motor and Hozon Auto.

Series production of the NMx cells started in July, in Jintan, China, which is the first out of many manufacturing sites announced by SVOLT.

The company has set a very ambitious target of 200 GWh of annual manufacturing capacity by 2025.

The second type will be available in Q4 2021 and is in SVOLT’s own cell format L6: