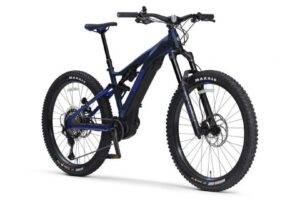 Yamaha has long been a pioneer in the pedal-assist electric bike segment, and continues to be an innovator, even today, wherein a vast selection of electric bike is already available in the market. Indeed, some of the biggest players in the e-bike game, such as Giant, have turned to Yamaha to supply their electric motors. That said, Yamaha continues catering to the highly competitive eMTB segment with the new YDX-Moro.

The recently unveiled YDX-MORO 07 and YDX-MORO 05 represent the very forefront of Yamaha’s capabilities in the electric bike game. They feature the PW-X3 mid-drive motor, and a unique frame that’s built to withstand the most rigorous and technical trails. On top of that, Yamaha has integrated a bunch of cutting-edge technology to ensure that the YDX-MORO series of e-bikes deliver the smoothest most seamless pedal assists out there. 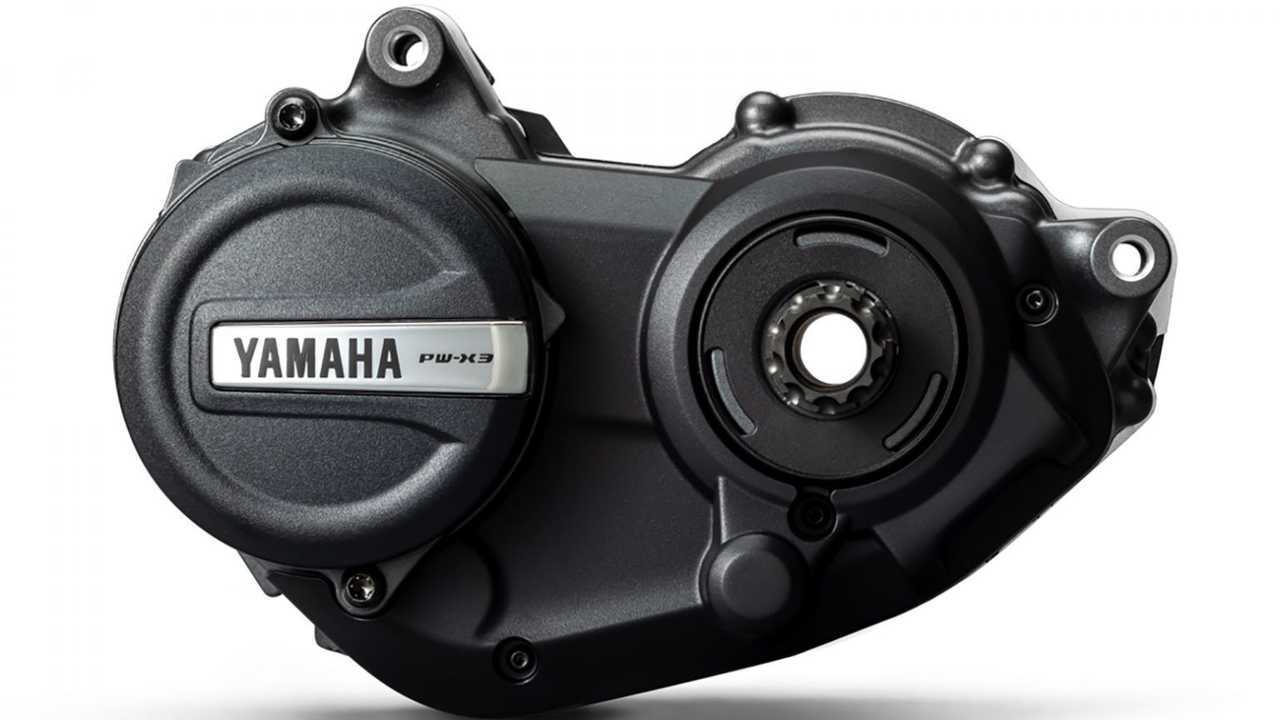 As for the specifics, the YDX-MORO makes use of Yamaha’s lightest, most powerful, and most compact e-bike system to date. This has allowed the engineers t design the frame to be as light, nimble, and dynamic as possible. As for performance, the PW-X3 has an impressive torque output of 85 Nm, and a nominal assist of 250 watts. This power output can be cranked up all the way to 500 watts via the multiple assist modes provided by the e-bike interface. Speaking of which, there are seven modes to choose from consisting of Eco, Standard, High, MTB, Extra-Power, Automatic, and Walk Assist mode. All the e-bike’s features can be toggled via an intuitive three-colour LED interface, and can also be paired via Bluetooth to Garmin Edge cycling computers.

With regards to pricing and availability, Yamaha is set to make the YDX-MORO 07 available as early as December, 2022. It’ll be offered in two colors consisting of Dual Blue and Raven with Silver, and carry a price tag of $6,400 USD. Meanwhile, the slightly more affordable YDX-MORO 05 will hit stores early in 2023, and be offered in Forest Green. Price is set at $5,800 USD.