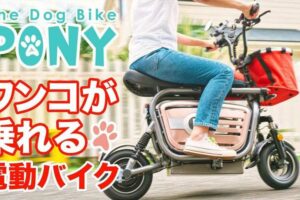 I’m sure a lot of you here are dog and cat lovers, and would very much like to take your furry friends with you on chill trips to the park. While several attachments like trailers and racks designed specifically for carrying pets can be fitted onto your bike or scooter, a lot of these are finicky and require your pet to be trained somewhat.

Now, this interesting trinket from Japan is designed specifically to carry your furry friends with ease, as it’s literally a crate with wheels that you can ride on. It’s called the Pony Dog Bike, but it’s equally capable of carrying other furry friends like cats, bunnies, and maybe even little piglets and hamsters. It takes the form of a sit-down e-bike but without any pedals, and looks incredibly easy to use. 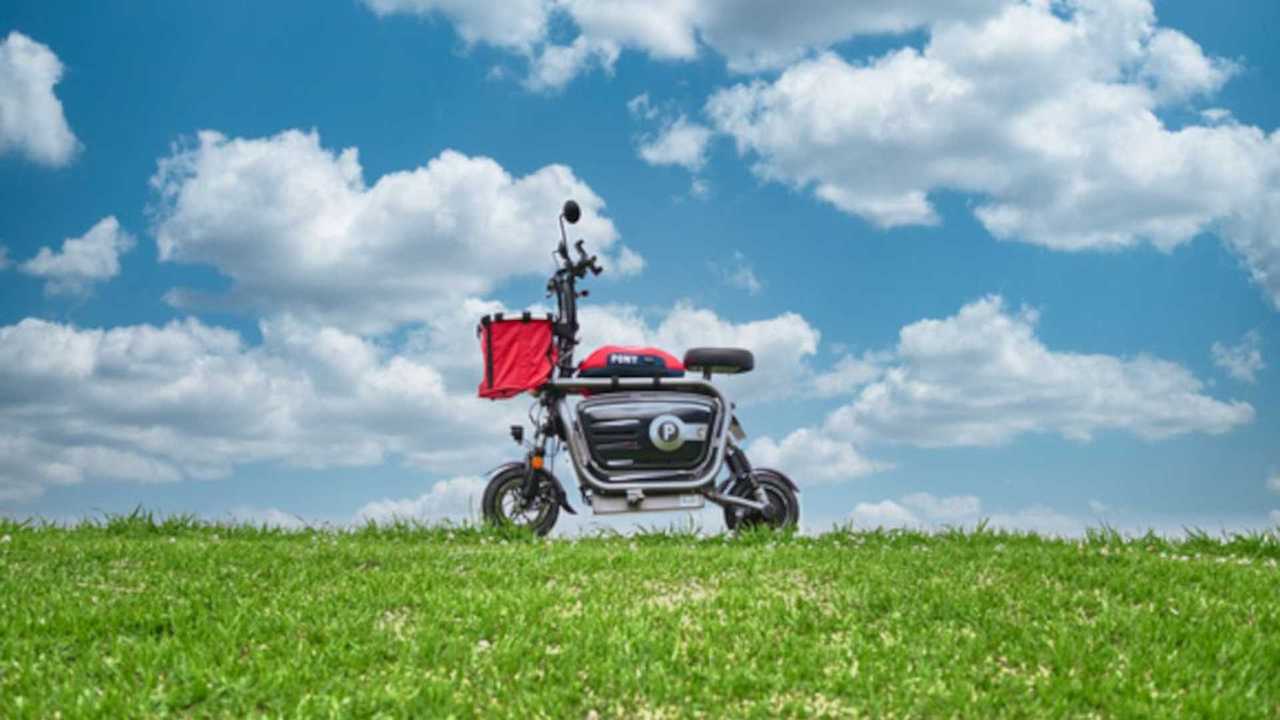 The Dog Bike is currently on sale via the Japanese crowdfunding platform Makauke, and has a promo running that sets its price as low as JPY 79,800, or the equivalent of just $551 USD. It would otherwise retail for JPY 139,860, or around $966 USD. The Dog Bike is powered by a 400W electric motor that gives it a top speed of 22 miles per hour—more than enough for you and your furry friend to have a blast. Meanwhile, the motor sips juice from a 15-mAh lithium-ion battery pack which claims to offer up to 25 miles on a single charge. Plugging it to a wall outlet will take around six hours to fully charge. 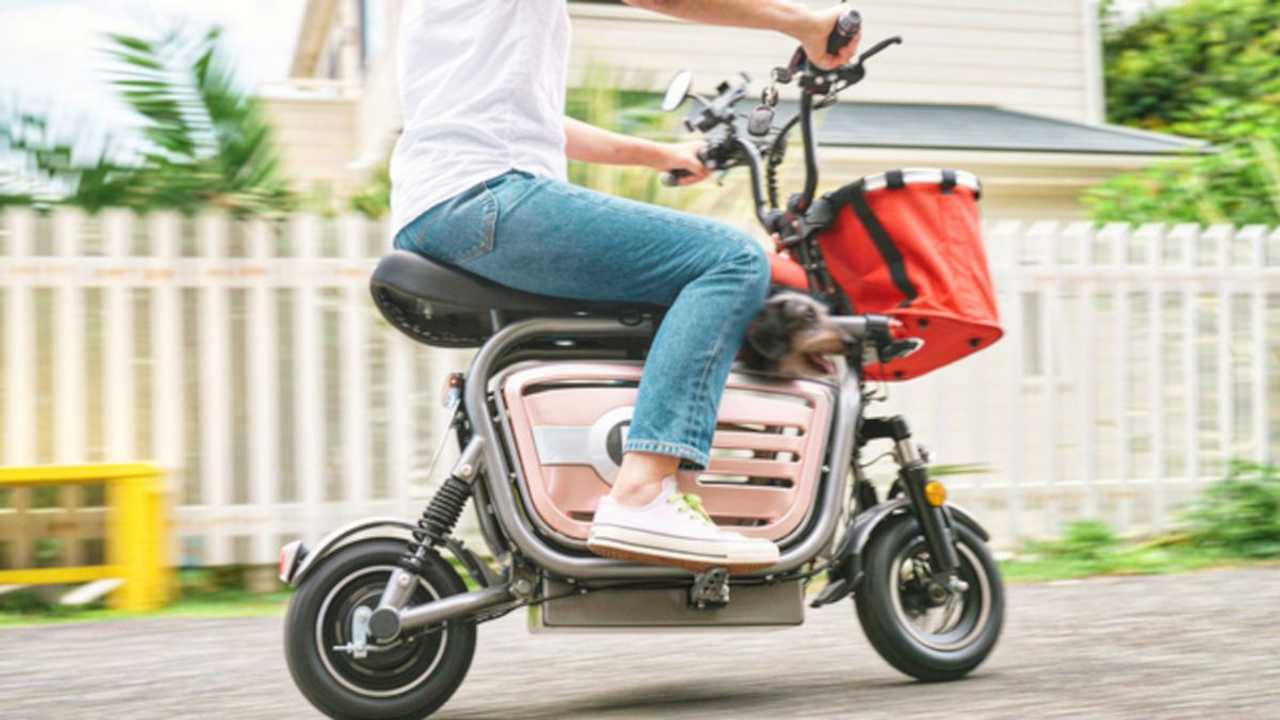 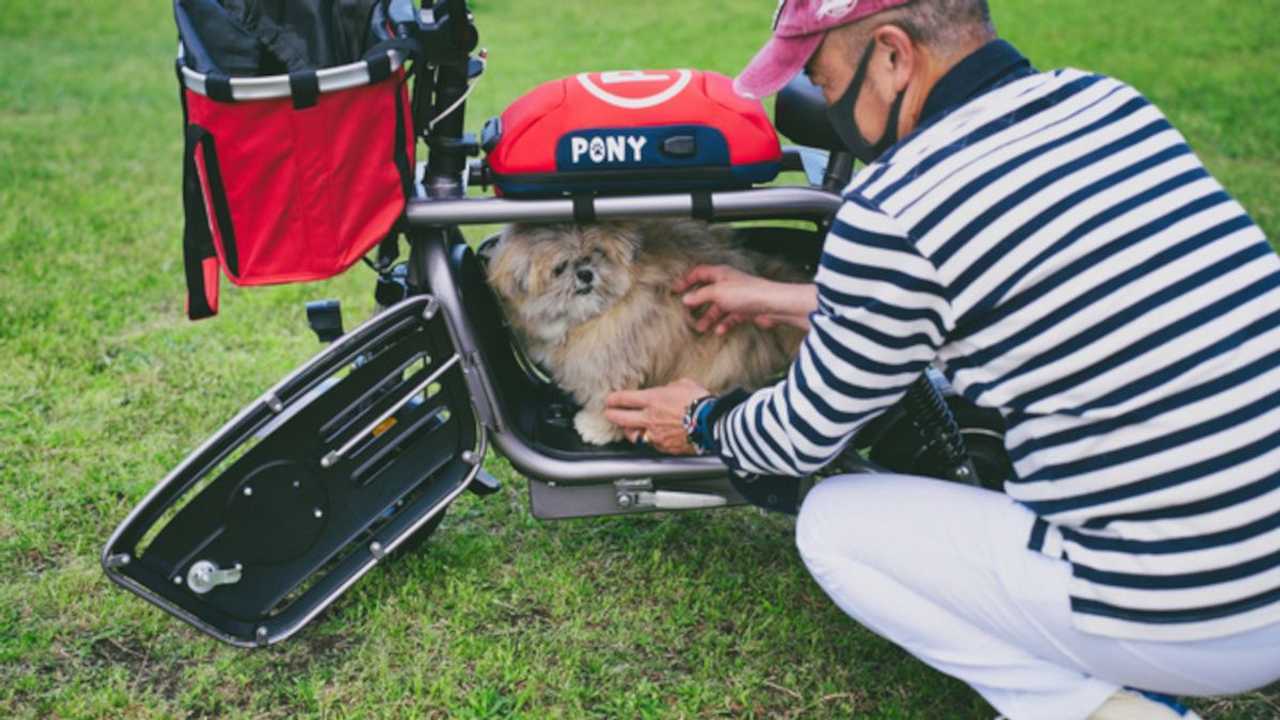 One thing that’s worth noting, however, is that the Dog Bike clearly isn’t suited for all types of dogs. The crate underneath the seat will likely only be big enough for small dog breeds and puppies, as medium-sized dogs will surely have an unpleasant time being cramped up inside it. That said, you could even carry two pets—one in the under-seat crate, and another one in an optional front-mounted basket. Of course, there’s nothing stopping you from using the Dog Bike as not-a-Dog-Bike, and instead loading your groceries and other stuff into the compartment.