As all the celebrities love to travel with comfort and style to show off their possessions, the luxury carmakers have always seen a patron in them. Carmakers like BMW, Audi, Mercedes-Benz, Jaguar Land Rover, Jeep and others already have their share of fans. Like the Bollywood stars, the Indian female playback singers also love to flaunt their possessions to the fans. From Sunidhi Chauhan to Neha Kakkar, from Sona Mohapatra to Neha Bhasin, each one of them loves to travel in style. On that note, we bring you the list of cars owned by the most talented female Indian playback singers. 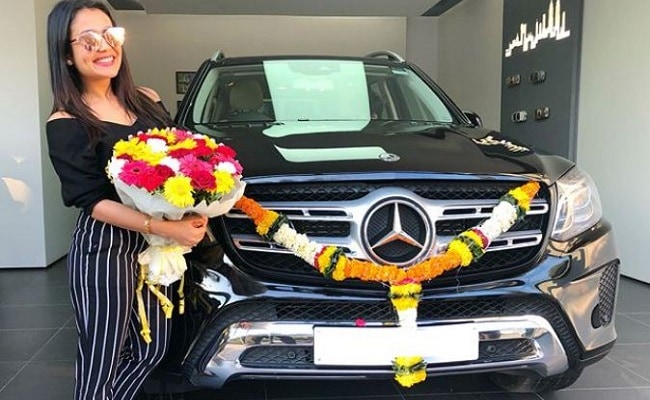 Neha Kakkar is one of the most versatile singers out there in the music industry. She started singing at an early age of four. She also participated in the Indian singing reality show – Indian Idol, giving her the desired limelight. She rose to fame with her dance track release ‘Second Hand Jawani’ from the movie ‘Cocktail’. The singer owns a luxurious Mercedes-Benz GLS 350, which was purchased by her in the year 2018. She also shared the moment of owing Mercedes-Benz’s flagship SUV with her fans through social media accounts. 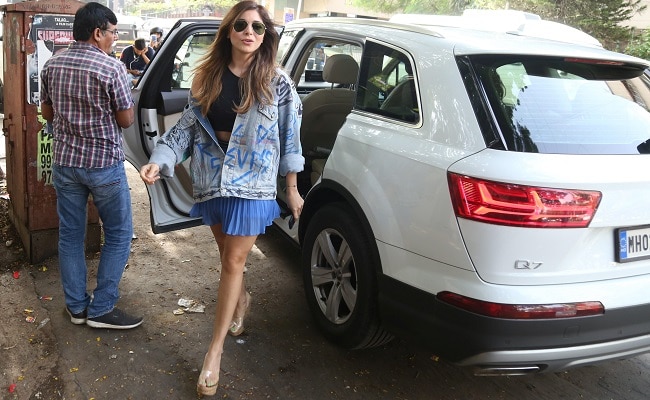 Kanika Kapoor is a well-known face in the Indian music industry ever since she made her debut with the song ‘Jugni Ji’ that received a huge commercial success. She commenced her Bollywood playback singing career with the song ‘Baby Doll’. Kanika is very much acclaimed for her singing style, which has helped her bag several awards like Filmfare Award for Best Female Playback Singer. The 41-year old singer and composer relocated to Mumbai to become a playback singer after getting a divorce in 2012. The singer has been spotted travelling in her Audi Q7 SUV on several occasions. 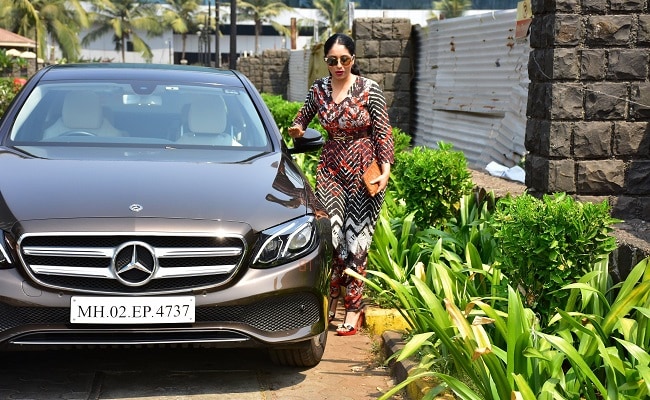 Indian singer and songwriter, Neha Bhasin is popular for contribution in several film industries like Bollywood, Tamil and Telugu. She is also quite popular as an independent music creator in the genre of Indian pop and Punjabi folk music. With two Filmfare Awards, various accolades and several nominations in her kitty, Neha Bhasin loves to travel in her Mercedes-Benz E-Class that is registered in her husband’s name. 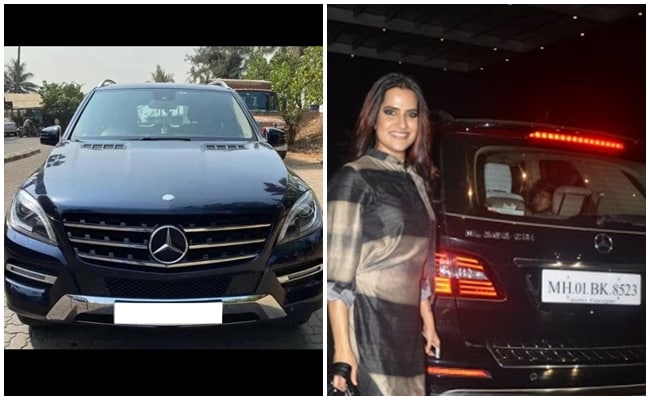 Sona Mohapatra prefers to travel in her Mercedes-Benz M-Class

Sona Mohapatra is a popular Indian singer, music composer and lyricist known for her work in several albums, concerts, singles, music video and Bollywood movies. She gained mainstream prominence from the show ‘Satyamev Jayate’, in which she was a lead singer. She has worked in various popular Bollywood movies such as ‘Delhi Belly’, ‘Fukre’, ‘Talaash’ and more. The singer loves to take her Mercedes-Benz M-Class 250 CDI to events and shows. 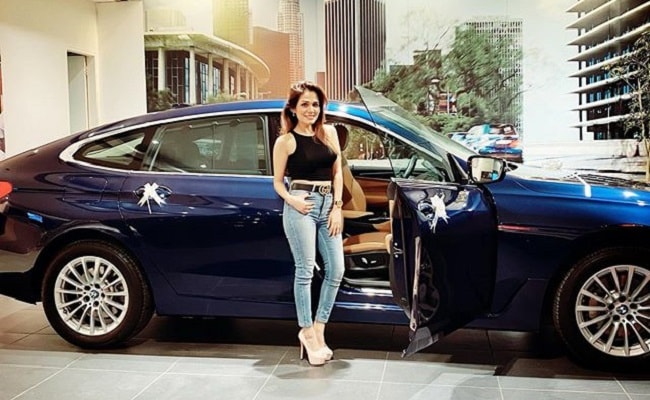 BMW 6 Series GT was gifted by her husband

Sonu Kakkar is one of the popular Indian playback singers gifted with a very special voice. The singer got her first break with the song ‘Babuji Zara Dheere Chalo’. Since then, she has been very popular in the B-Town industry for special voice. She is the eldest sister of Sonu Kakkar and Tony Kakkar, both are very prominent Bollywood singers. She owns a brand-new BMW 6 Series GT Luxury Line, which was gifted by her husband – Niraj Sharma.

END_OF_DOCUMENT_TOKEN_TO_BE_REPLACED

END_OF_DOCUMENT_TOKEN_TO_BE_REPLACED
We and our partners use cookies on this site to improve our service, perform analytics, personalize advertising, measure advertising performance, and remember website preferences.Ok