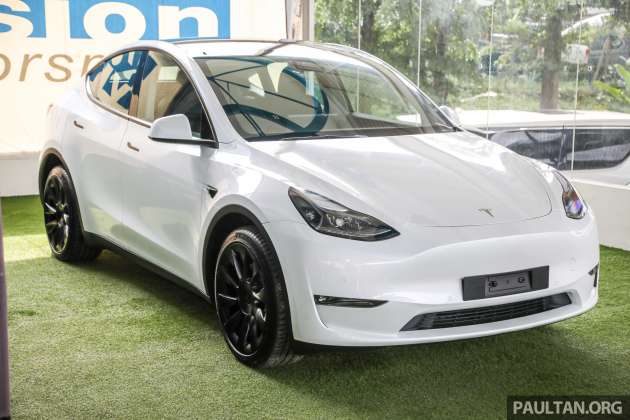 After making its debut in Singapore with the Model 3, Tesla has now put the Model Y on sale in the island republic. Our southern neighbours get the popular electric SUV in rear-wheel-drive base and all-wheel-drive Performance variants, with deliveries starting at the end of the year. 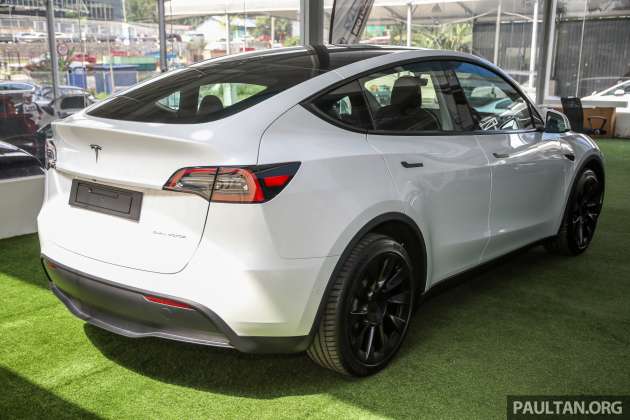 For that, you get a range of 455 km on the WLTP cycle for the base model and 514 km for the dual-motor Performance. Tesla doesn’t list a battery size for its vehicles, but the capacities are estimated to be 62.3 kWh and 82.8 kWh respectively, Australian portal Drive reported.

Also not quoted are the power outputs, although data submitted to the Australian government listed figures of 220 kW (299 PS) for the base variant and 393 kW (534 PS) for the Performance. The crossover showed up on Tesla’s Australian online store around the same time as Singapore’s, suggesting that the cars for the latter market were homologated for the former. 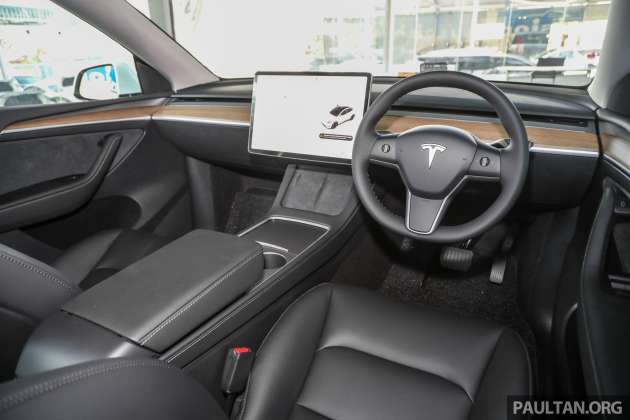 The Singaporean model is available with several colour, wheel and upholstery options to push the price up even further, plus a “Full Self Driving” package that costs a cool S$11,500 (RM36,700), although you’d do well not to test the system in Malaysia. However, you can’t get the two rear jump seats – which give the car occasional seven-seat capability – that are offered in other markets.