Home » Car Reviews » Tesla Pickup Truck update – Is this when the new truck will launch?

Tesla Pickup Truck update – Is this when the new truck will launch? 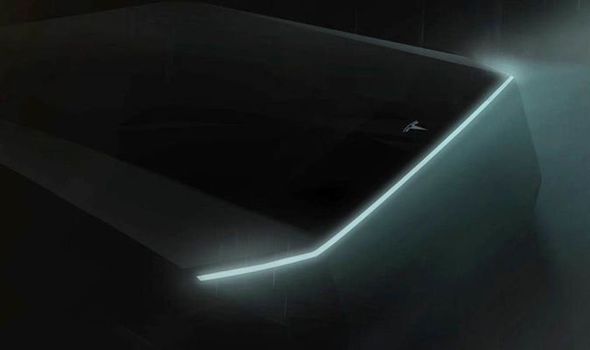 Tesla Pickup Truck is a hotly anticipated electric car which will launch later this year. There has already been one incredible electric pickup truck launch with the Rivian R1T unveiled earlier this year. Rivian’s awesome electric truck boasts incredible range, power, and unique design. Tesla will be looking to put its own stamp in the relatively unchartered territory of electric pickup trucks with its own Truck.

It has also gained some intrigue based on what has been revealed about them to date. Firstly CEO Elon Musk has previously said that this is the vehicle he is most excited about unveiling over the coming years.

He has also said that the car will have a ‘really futuristic-like cyberpunk Blade Runner’ style design which he conceded ‘won’t be for everyone.’

Now in replying to a tweet has suggested that the car could be unveiled in the next coming month. 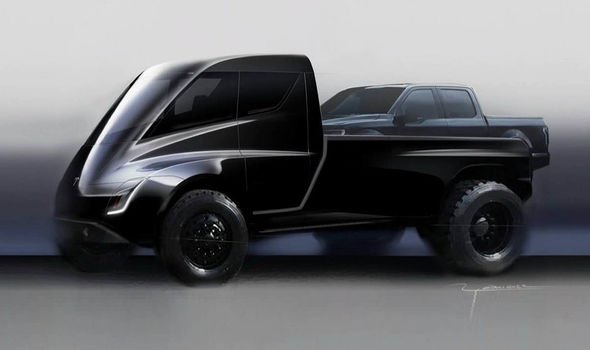 What this suggests is that the car could be unveiled toward the end of September to the end of October.

A teaser released of the design of the car a few months go showed two LED lines on what has now transpired as the front of the car.

The truck is also set to be a six-seater which is thought to have around 400-500-miles of range on a single charge with a 100kWh + battery pack.

It will also have a Dual Motor All-wheel-drive powertrain with dynamic suspension which is set to have a ‘300,000 lbs of towing capacity’. 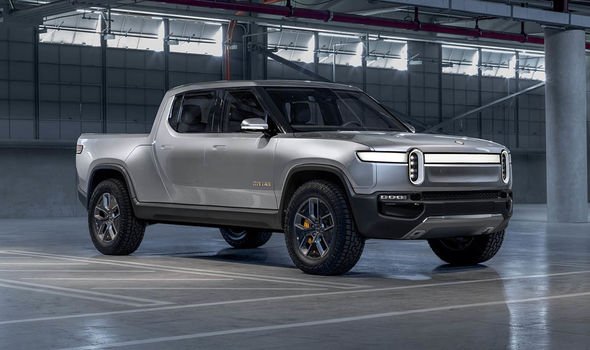 Musk has also previously said that the Pickup Truck will be ‘better than a Ford F-150’. During an appearance on Ride the Lighting podcast he compared the car to both the Porsche 911 and Ford F-150.

“It’s going to be a truck that is more capable than other trucks.

“The goal is to be a better truck than a [Ford] F-150 in terms of truck-like functionality and be a better sports car than a standard [Porsche] 911. That’s the aspiration.”