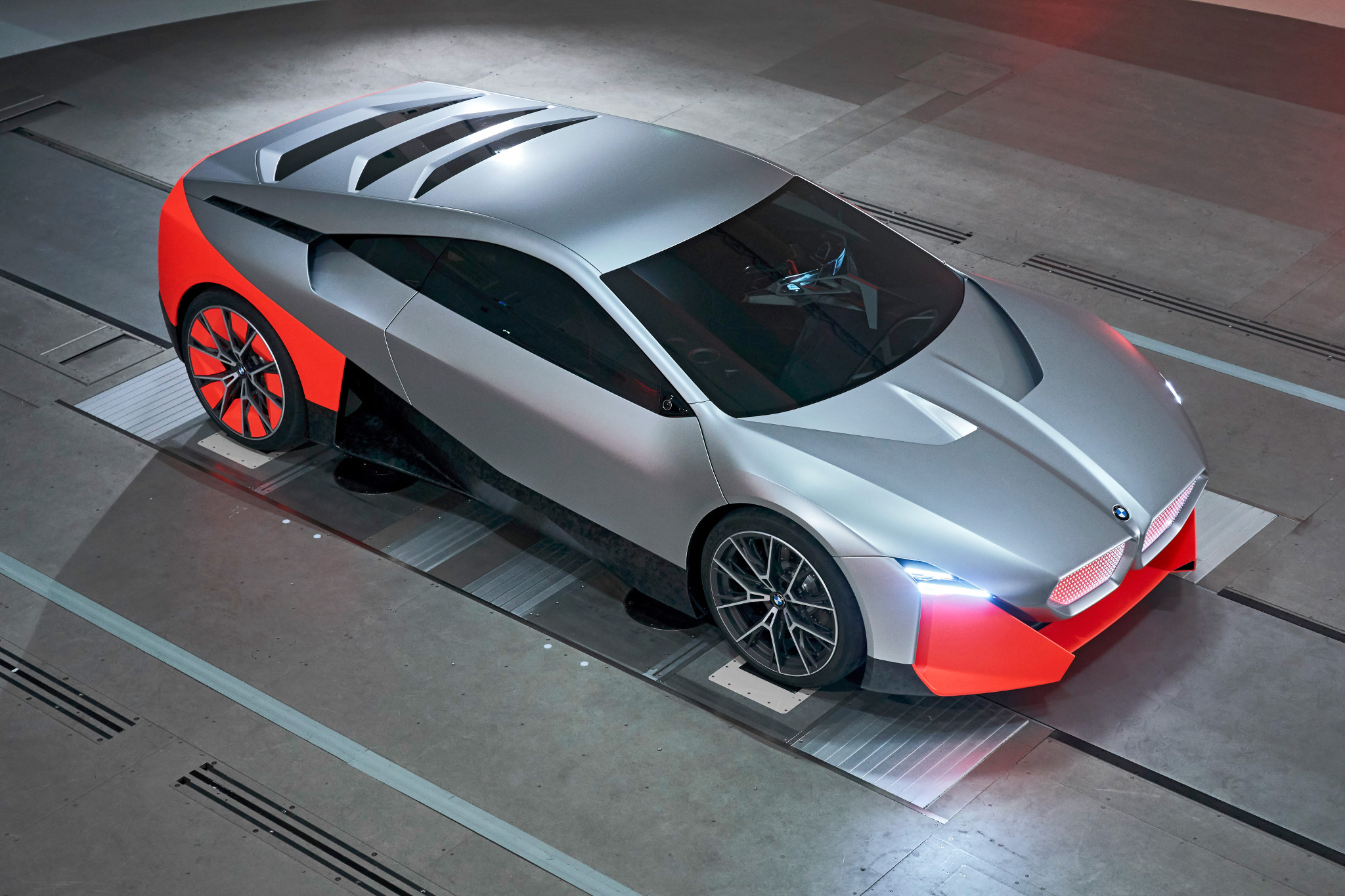 Monterey Car Week on California’s Monterey Peninsula is a time for stunning examples of rare and historically significant automobiles to strut their stuff — and for manufacturers to show some of their finer wares to the public for the first time. For 2019, luxury automakers like BMW and Mercedes-Benz have brought special cars to show off, Acura has a special heritage-inspired NSX and a sporty Type S Concept, McLaren is attending with a special version of its newest car, Karma is bringing a gorgeous concept convertible and also Infiniti will be appearing again.

Related: 2019 Shanghai Auto Show: The 3 Coolest Cars We Might Actually Get Here

Here are the coolest cars on display during Monterey Car Week, which concludes Sunday with the Pebble Beach Concours d’Elegance:

BMW’s Vision M Next electric sports car concept looks like an old M1 and the modern i8 collided in the “Tron” universe and managed to produce something cool. The all-electric sports car has an autonomous mode — as well as a sporty mode for those who want to drive their own car — and features a host of ultra-advanced (read: not in production anytime soon) driver assistance features. Oh, and it has a total system output of greater than 600 horsepower, according to BMW.

The original Garmisch was a Bertone-designed concept car that first debuted at the 1970 Geneva International Motor Show, but somehow “vanished” after being shipped back to BMW headquarters. BMW tapped Marcello Gandini, then head of design for Bertone, to help recreate the Garmisch and restore a piece of its legacy.

BMW is bringing production models to the event as well, with the high-performance M8 coupe and convertible arriving a year after the M8 concept made its debut. The 8 Series Gran Coupe and its four doors will also appear. The M8s will be available as regular or more hardcore Competition versions. BMW claims the coupe version will do zero-to-60 mph in 3.1 seconds (3.0 for the Competition), and the convertible is just behind it at 3.2 (3.1 for the Competition). 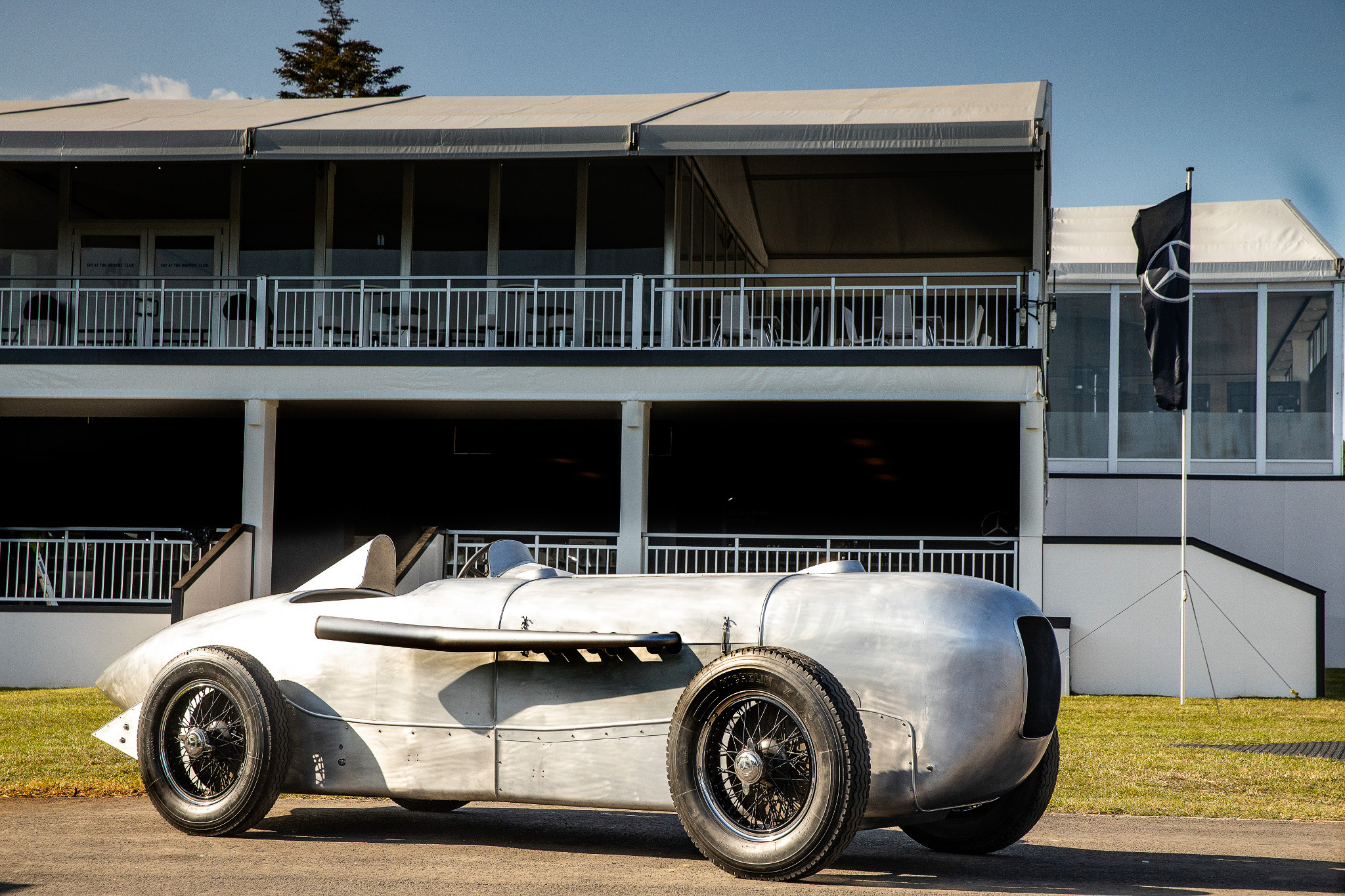 Mercedes-Benz is bringing its own piece of reconstructed history: the SSKL streamlined racecar. The 1932 car will be driven on the road for the first time. The SSKL was a highly advanced racecar for its time, with a streamlined body shape its driver called the “cucumber.”

We have a full preview of the Type S Concept elsewhere, but you only really need to know two things about it: It’s gorgeous, and it allegedly heralds the return of Acura’s Type S performance lineup that added power and additional performance goodies to a variety of cars in its past.

Throwing it back to the original NSX and the popular Spa Yellow paint available on the legendary sports car, the modern NSX — which is a good car that we think more people should buy — will be available for 2020 in Indy Yellow.

Karma’s SC1 Vision Concept will make its North American debut, and it’s a looker. The long-nose, two-seat, all-electric roadster packs a ton of futuristic tech into a modern interpretation of a very old-school design. The finish is especially stunning, with flecks of violet mica in the bright orange paint. 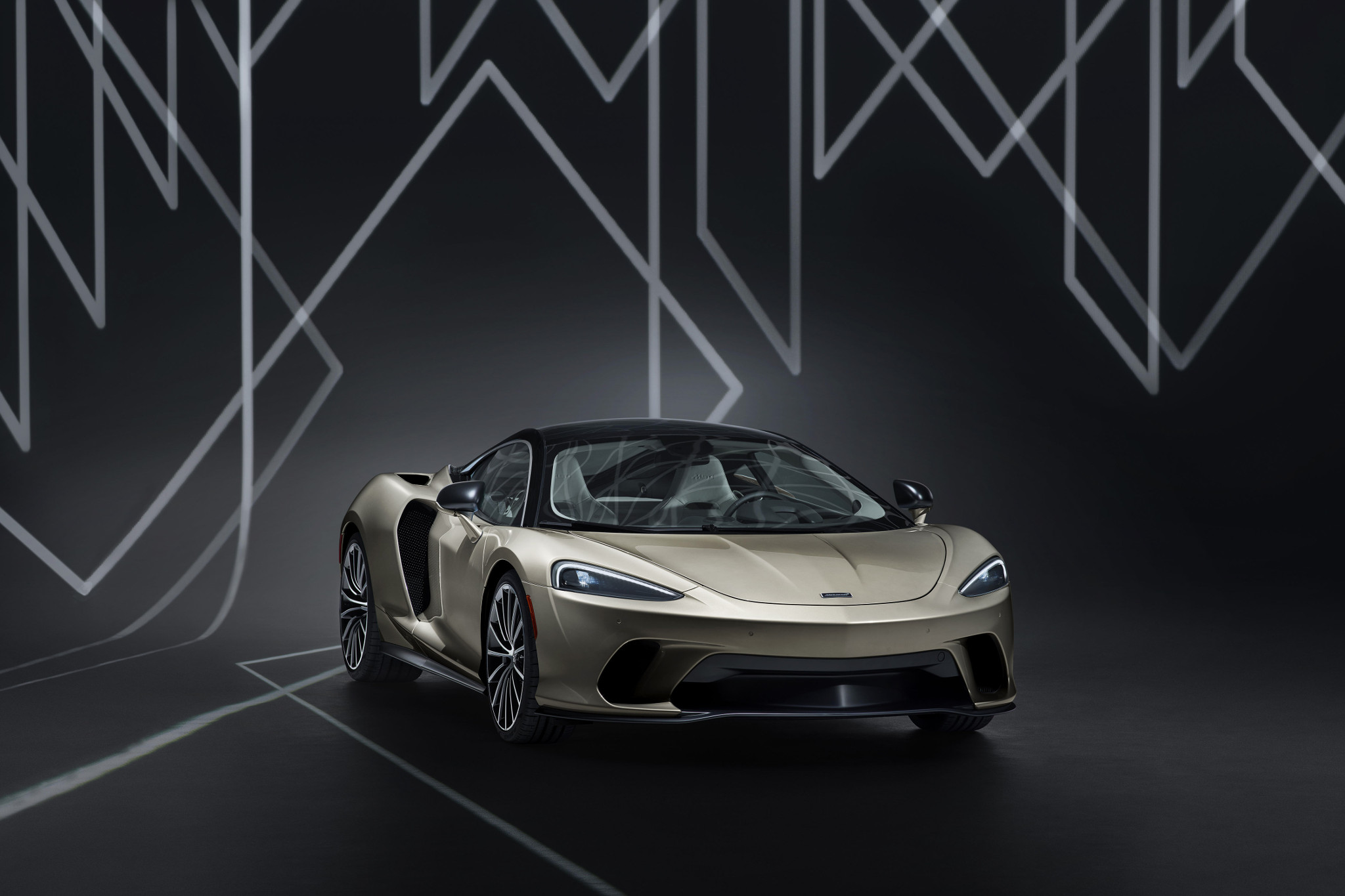 McLaren’s latest vehicle, the upcoming 2020 GT, will be on hand with more bespoke options than a Savile Row suit. McLaren’s Special Operations division got ahold of this GT and gave it a custom touch to show off what sorts of customization is possible for buyers. Because the GT is more about grand touring than insane track performance, the MSO exterior tweaks pale in comparison to the interior. Geometric stitching patterns, special leather, an electrochromic roof … the possibilities are seemingly endless. 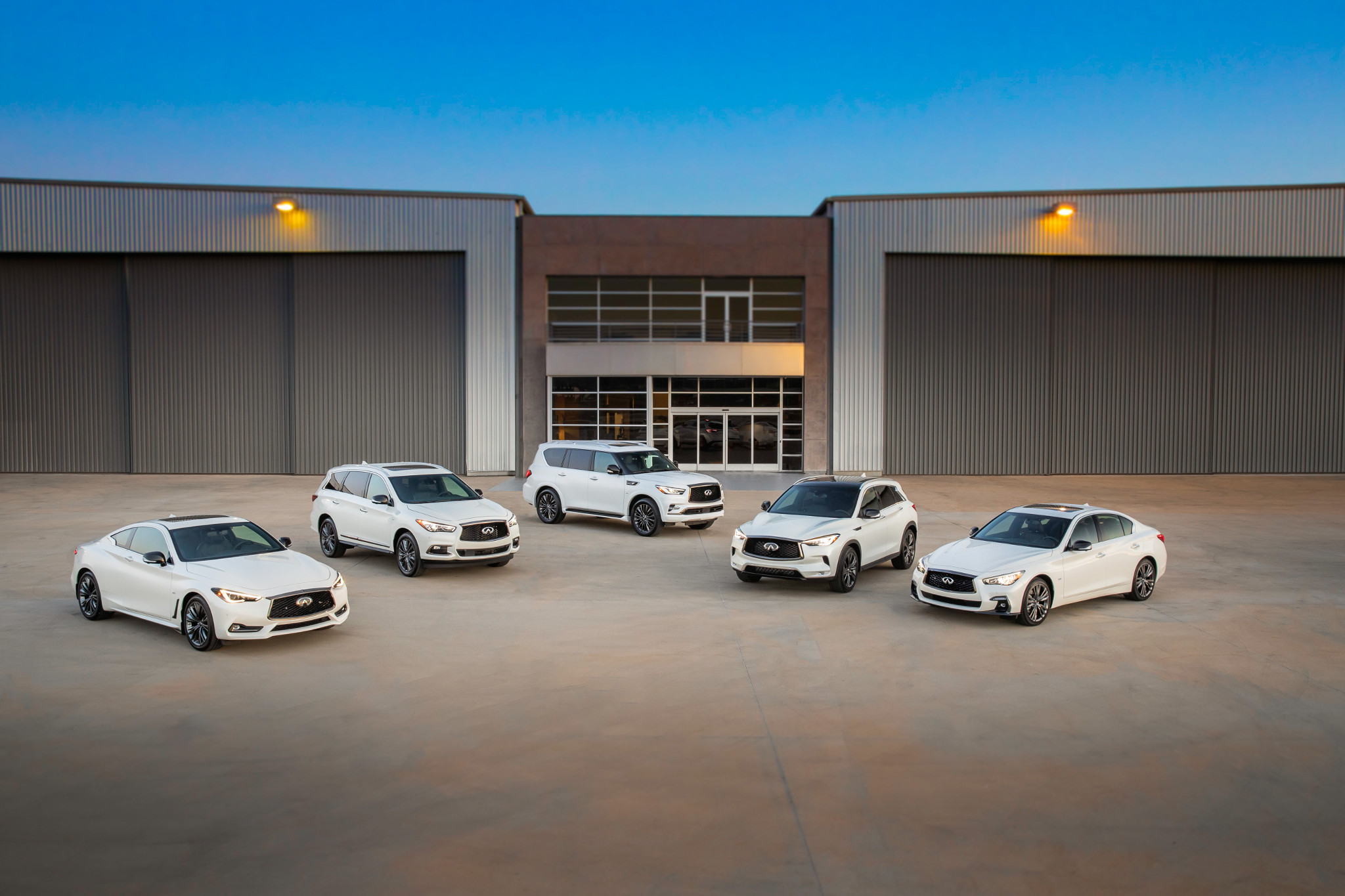 To celebrate its 30th anniversary, Infiniti is dressing up and hitting town, offering special editions of its Q50 sedan and Q60 coupe and QX50, QX60 and QX80 SUVs. Edition 30 models will have dark-chrome grille surrounds, black mirrors, dark wheels and body-colored rear aprons. The special edition vehicles will also have Infiniti ProAssist safety features as standard.

END_OF_DOCUMENT_TOKEN_TO_BE_REPLACED

END_OF_DOCUMENT_TOKEN_TO_BE_REPLACED
We and our partners use cookies on this site to improve our service, perform analytics, personalize advertising, measure advertising performance, and remember website preferences.Ok