Home » Car Reviews » The Tesla Model Y I Impulsively Reserved is Suddenly Coming in Two Weeks, What Do I Do?

The Tesla Model Y I Impulsively Reserved is Suddenly Coming in Two Weeks, What Do I Do? My friend Yariv wrote me this morning in a panic. A brilliant, New York City-based oncologist and cancer researcher, he has a scientific mind and is typically an expert problem solver. So when he asks useless me for help, I know it’s serious. “Holy shit!” he wrote. “Tesla just emailed me and my Model Y on preorder is expected to be delivered in March! Now I have to figure out what I’m going to do. Eeek.”

What Model Y? I thought. I vaguely remembered having a drunken text discussion with Yariv back in the fall about whether or not the latest Tesla SUV was an appropriate choice for him. Married to an equally brilliant psychiatrist, with twin 11 year-old boys and a 13 year-old daughter, and an apartment on Manhattan’s Upper East Side, Yariv has been driving an Acura MDX for the past ten years, an absolutely trouble-free run in which he’s clocked just 50,000 miles of weekend trips, family vacations, and occasional Costco runs.

My advice at the time had been to consider holding out for more EV options and infrastructure—especially in New York, where urban charging adaptation has been generally non-existent. I also suggested that he might need to ensure that his next car retain a third row, a feature seemingly unavailable on the first Ys to roll off the assembly line, especially given the tangle of rivalrous siblings he and his spouse have produced. And with college costing what it does, I proposed he consider the $70,000 price of the Tesla, noting that his Japanese near-luxury trucklet is paid for, and that his kids will inevitably rebel against their high-achieving parents by pursuing PhDs in philosophy or commedia dell’arte.

But, as we all know, car purchases are not rational. They’re emotional. And for someone who had the first iPhone I ever saw, the allure of shiny new tech remains persistent for Yariv. “I’m an early adopter, and it’s kind of exciting, though maybe that’s not a good reason for me to buy an expensive car I haven’t even seen or sat in?” he says. “On the other hand, the boys think it’s cool that they can play video games on the touch screen, and our conservationist daughter think it’s going to save the planet. My wife doesn’t care at all. But my dad is a former GM designer so buying an American car is appealing.” 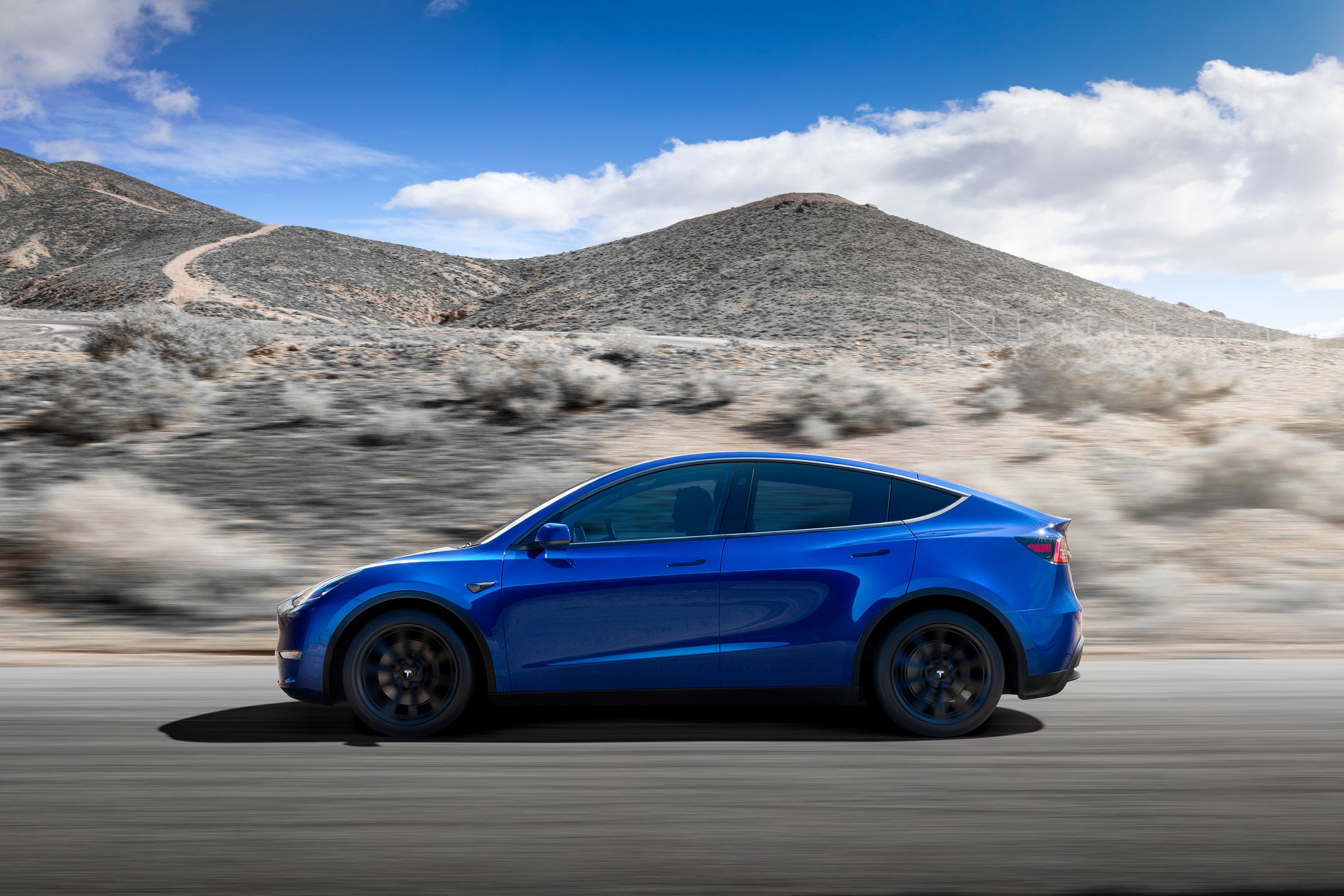 Compounding Yariv’s problems is the heedless rush of it all. When he put down his $2500 deposit in late October, Tesla was suggesting that delivery would not take place until mid- or late-2020. The note he received last night asking him to schedule delivery in the next few weeks was the first he’d heard from the company since. “I didn’t think I would be at the front of the line. I thought I was in the middle of the line,” he says, laughing nervously. “I wasn’t sitting there hitting refresh when Elon was doing the unveiling. The guy doing that is a 34-year old computer engineer in Sunnyvale who isn’t married, with no kids, who makes more money than he can spend. Do I really want to be on the bleeding edge here?”

I own four completely absurd vehicles, and am always on the hunt for a fifth or sixth, so I’m a terrible person to ask about sensible car purchases. Fortunately, my friend John Voelcker is eminently logical. Also, he’s a Stanford-trained engineer, and an expert reporter and analyst on electric cars. So I gave him a call. “It is relatively unlikely that people would put down a deposit on a house, and then be called months later and expected to move-in three weeks hence. The same thing should be applied to cars,” he says, chortling. “In all seriousness, the Model Y is a brand new vehicle coming off a brand new production line. Bottom line, given the problems we saw with early Model 3s, Model Xs, and Model Ss, I would not buy a Tesla during the first six months of build time. Yes, the Model 3s that are rolling off the line now are excellent. But the first ones were terrible.”

That said, Voelcker recognizes the indelible tug of the new, and offers some practical solutions. “Before he decides to get the car, he should go onto PlugShare, which is the app that shows charging stations all over the country, and not only look at which ones are in the vicinity of his apartment, but read the user comments about how reliable those stations are. For example,” he says, “there’s one in the garage in my building, but it’s always blocked by a truck, and it hasn’t worked in nine months anyway.”

Since Yariv will not be commuting daily in the car, Voelcker also proposes the option of just using a regular garage, and committing to visiting a Tesla SuperCharger every time he takes the car out. “With a nominal range of 300 miles, the kind of driving he’d do in a weekend, he should just have to do one charge,” Voelcker says. “Though it definitely requires more effort than a gasoline car, people tend to work out a routine where one person goes off and charges and shops, or the family has dinner together while the car charges.” He also notes that Model Ys will not come with free charging like some previous Tesla models, so a cost will be incurred. 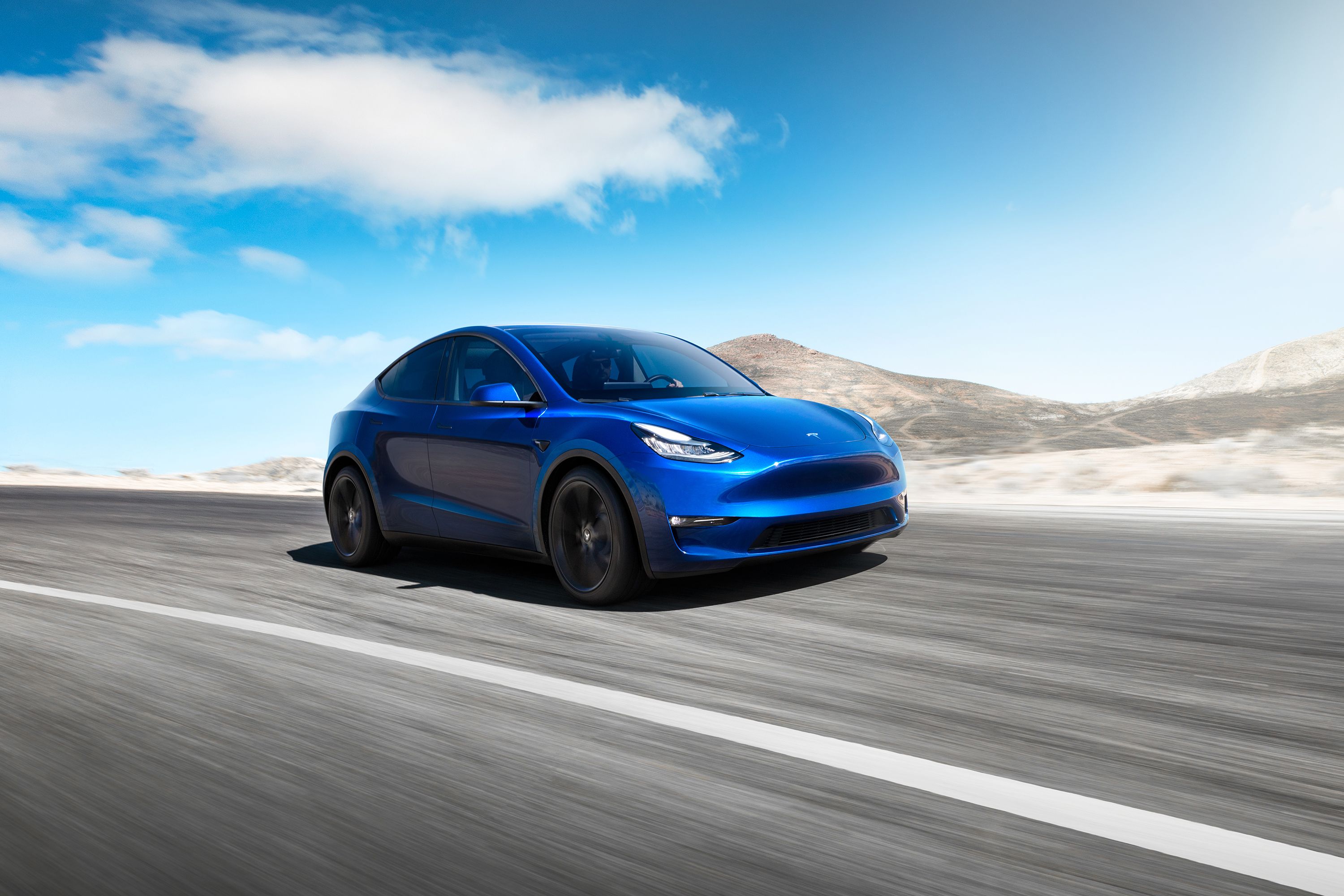 Finally, he proposes a reasoned fallback, suggesting that, if Yariv decides he absolutely “needs” the car, he should try it out on a provisional basis. “Maybe he can get it, and live with it for six weeks, but also hang on to the MDX,” he says. “In the event that he isn’t happy, demand will be deep enough that he’ll probably be able to sell it for close to straight across. Though he’ll be out the taxes and registration, he won’t take a twenty or thirty percent hit like with other new cars.”

The other option that Voelcker suggests would be to write to Tesla with a proposition. “Maybe say something like, ‘Until I get a chance to see the car and get my family into it, I can’t commit. So, let me know when there is one I can test drive,’” Voelcker says. “Unless or until they’ve burned into their entire backlog, I would imagine they would be happy to sell his car to the next person on the list, and hold his space.”

Yariv is intrigued by this advice. “That would be great if I could defer my spot in line, kick the can down the road—kind of like getting into a college, but deciding to take a gap year,” he says. “Then I can spend that time watching YouTube videos of people driving this thing, and make a real decision.”