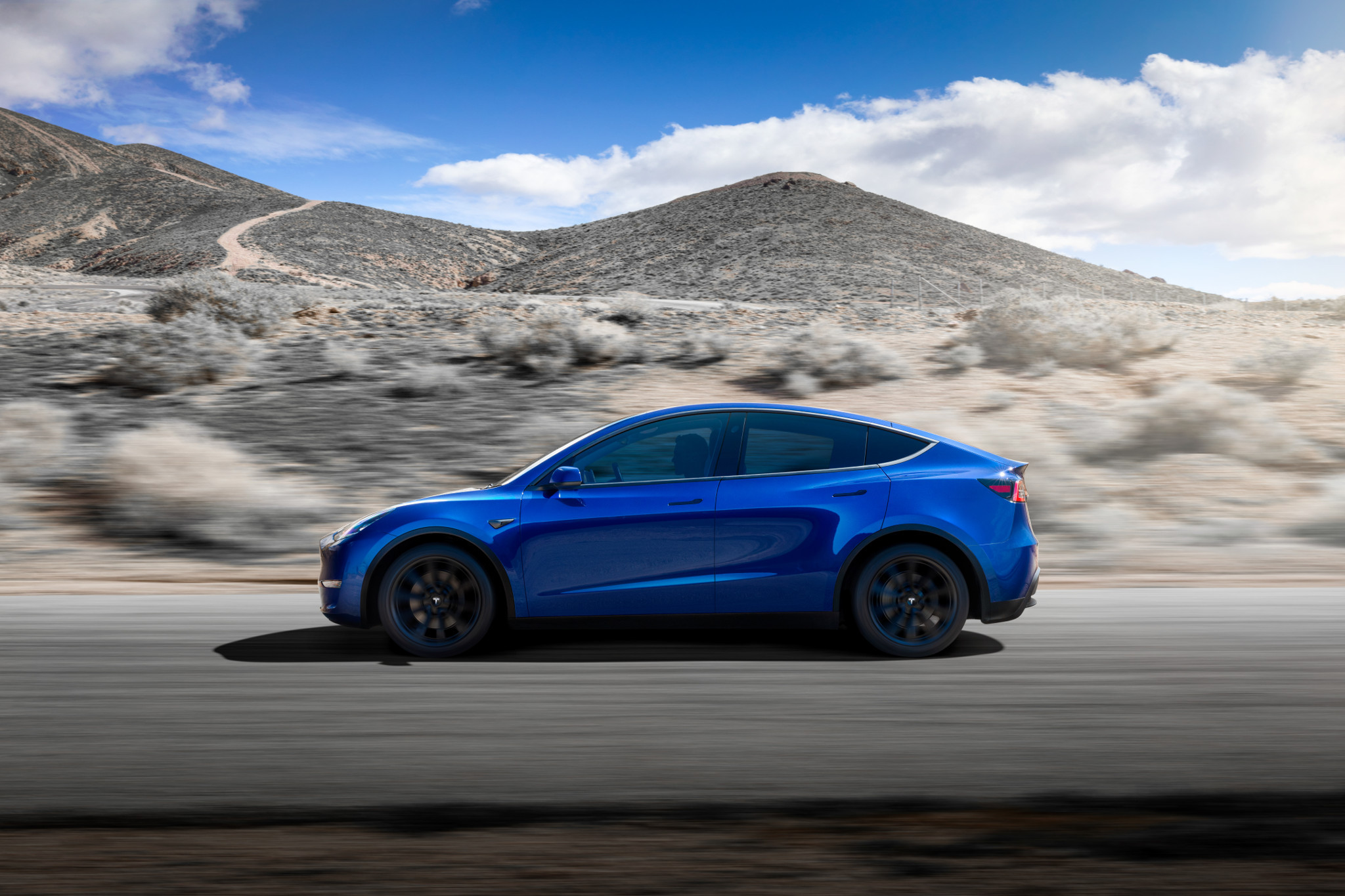 For better or worse, one of the key selling points of an electric car is its total range. Porsche took a significant public relations hit when the EPA’s estimates for variants of the new Taycan kept getting lower and lower, culminating in a sub-200-mile range for the Taycan Turbo S. Tesla, on the other hand, has been a consistent leader in total range for its vehicles, and the upcoming Model Y continues to uphold that philosophy with its EPA range estimate. We also learned this week that Tesla has improved significantly in Consumer Reports’ rankings of automakers, CEO Elon Musk had more to say about the Cybertruck, Tesla’s factory in Germany overcame a challenge from environmentalists and more.

Related: Which 2019 Electric Cars Have the Greatest Range?

Let’s dive into this week’s stories.

According to the EPA, the Performance version of the upcoming Model Y compact SUV will have 315 miles of range. That’s quite similar to the Model 3’s rating of 322 miles for both the Performance and Long Range version, and just 13 miles shy of the Long Range Model X. Tesla also estimates the Long Range version of the Model Y at 315 miles, but the EPA has not given its official rating yet. According to Elon Musk, the Model Y’s actual range is closer to 350 miles. Deliveries of the Model Y are anticipated to begin sometime in March.

Tesla made the leap from 19th in 2019’s Consumer Reports’ brand ratings to 11th, putting it ahead of popular automakers like Toyota, Honda and Volkswagen. According to Consumer Reports, the ratings are based on road-test scores, reliability predictions, owner satisfaction and safety. Subaru was 2019’s top-ranked brand but dropped to third place this year, swapping spots with Porsche. Genesis retained its spot in second.

On Twitter (of course), Musk talked with fans and followers about the definitely-not-vaporware Cybertruck, giving out possible specs (width “close to 82 inches,” standard “laser blade lights”) and praising the truck’s active ride-height adjustment and active suspension damping as “game-changing.” Musk also said the looks of the production truck will be “slightly better,” but it’s up to the eye of the beholder to determine how high that bar is.

Tesla’s planned factory in Germany has come under fire from environmentalists for its potential impact on native animal and plant life, but a challenge to prevent the clearing of trees from the factory site has failed after a brief injunction. Final planning approval hasn’t been granted yet, but the company can resume clearing pine trees from the 227-acre site. Like the factory in Shanghai, the proposed Berlin factory would enable Tesla to build and sell vehicles within Europe without having to import them from an ocean away.