Home » Car Reviews » The Week in Tesla News: Race While in Park, ‘Truckla’ Takes YouTube and Tesla Does Its Own Bodywork

The Week in Tesla News: Race While in Park, ‘Truckla’ Takes YouTube and Tesla Does Its Own Bodywork 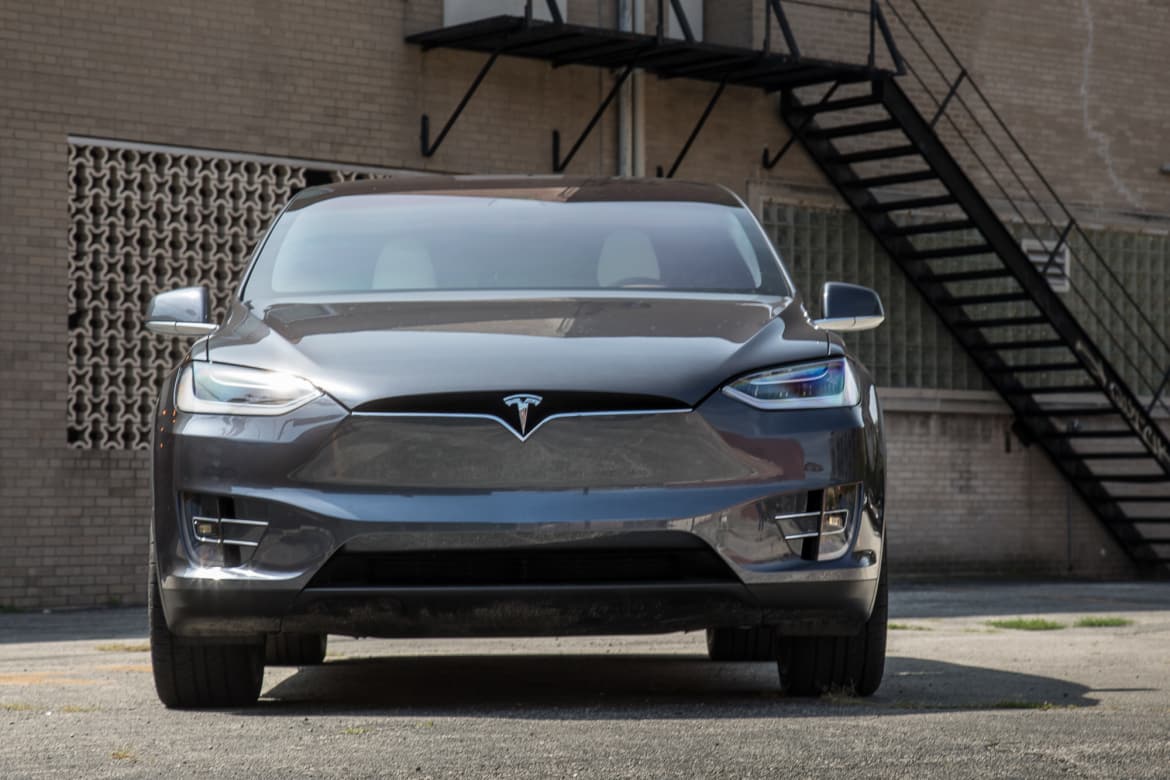 One of the more unique things about Tesla is its rabid fanbase. Every automaker has its loyal customers, but none has a leader quite like Elon Musk. This week, Tesla catered to those fans, offering up some cool new tech and a solution for a longtime problem.

Related: What Cars Have Self-Driving Features for 2019?

Thanks to a new software update, your Tesla is now an arcade and your steering wheel is the joystick. More practically, Tesla is addressing a top complaint by offering collision repairs through the Tesla mobile app. And leave it to the fans, of course, to show their love for Tesla in a wacky way: Yep, someone finally made that Tesla truck we’ve all been promised.

Keep reading to find out what happened this week in the Tesla universe.

Enter: Tesla Arcade. In older iterations of the software, you could play Cuphead and a number of old Atari games on the center screen while you were parked and charging. But now you can play a special edition of Beach Buggy Racing 2, previously just a mobile-based Mario Kart knockoff, using the controls that are readily available to you — your steering wheel and your brake pedal. This all only works while you’re in Park, of course; no need to worry about getting so invested in the game that you accidently hit the gas and take off.

For a firsthand go at what seems like a pretty immersive gaming experience, Tesla is taking reservations to experience the new Arcade at showrooms around the globe until June 30.

This week Tesla announced that it has started offering collision repairs at its service centers and through its mobile fleet. This is in attempt to cut down on the long repair times that have been a common owner complaint. For some, it took months for repairs to be completed, and the reason for the delays seemed unclear. Tesla pointed its finger at third-party body shops, and the body shops blamed Tesla for delays in getting parts.

Now, that confusion should be bypassed. Owners can make service appointments through the mobile app to repair paint scuffs, minor dents and replacements for the bumper, fender, doors, side mirrors and other parts that bolt on. In some areas where mobile service is available, Tesla will send a technician out to your location. The downside of the app is that it’s difficult for owners to get ahold of their service centers directly.

It’s yet to be seen if this service will cut down on repair times.

Tesla Truck Gets a Homemade Take

No, this is not what Tesla’s promised less-than-$50,000 truck is going to look like. It doesn’t have quite the same sci-fi look as the concept images Tesla has released. This thing is the “Truckla,” a Model 3 converted into a pickup truck.

Who’s the culprit? YouTuber and engineer Simone Giertz just couldn’t wait for the release of the real Tesla truck and decided to take it into her own hands. Giertz and her team stripped a Model 3 and removed the back two beams. Using a Ford F-150 truck bed and the rear window of a GMC Canyon, they transformed the sedan into, well, something that kind of looks like a Subaru Baja.