The Week in Tesla News: Tesla Is Most Valuable Automaker Ever, Elon Danced (Kinda), Delivery Downer and More 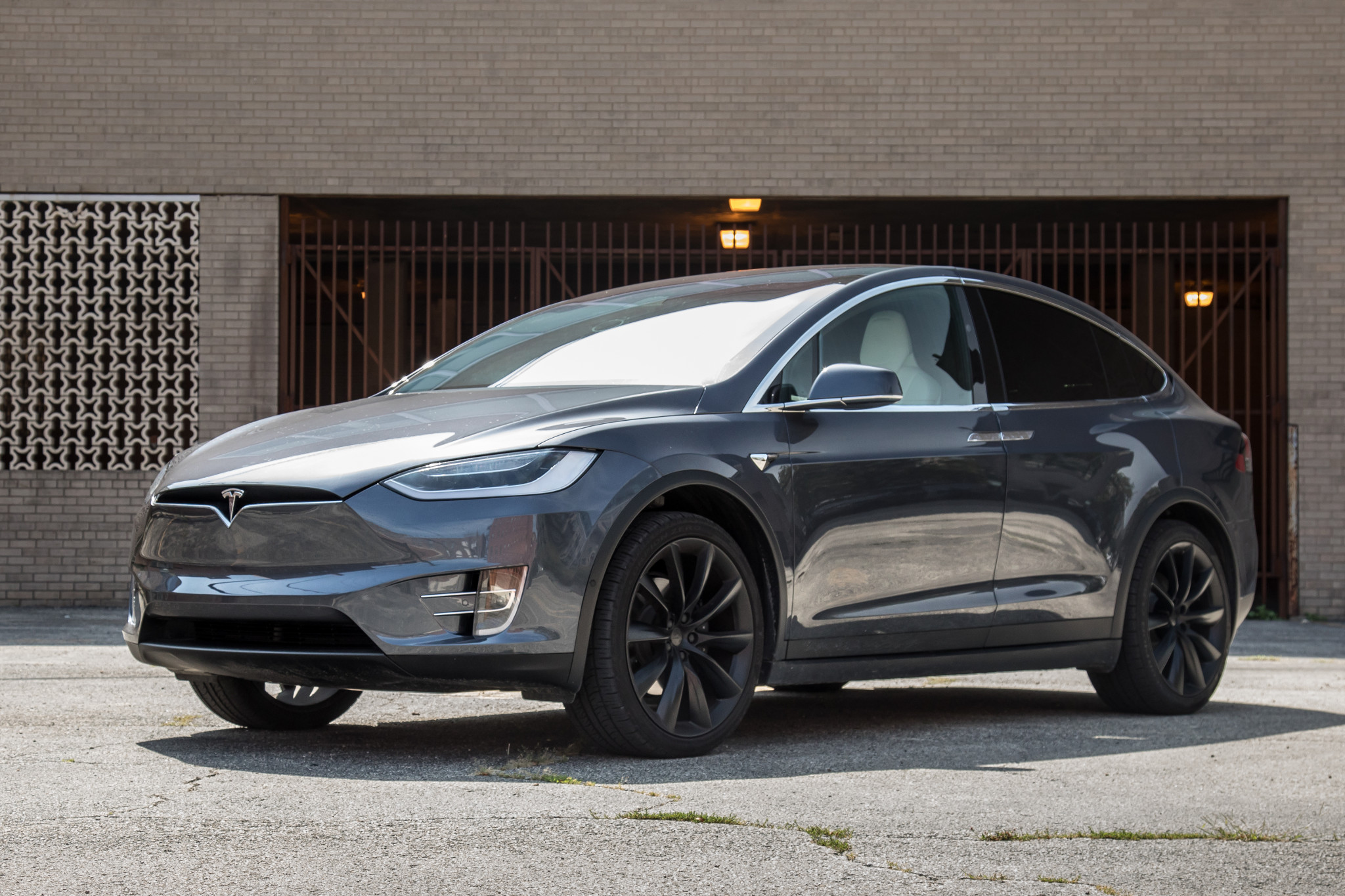 The stock markets and what they mean are nebulous to me at best — but nonetheless, I do understand that Tesla’s valuation keeps increasing and, according to reports, it is now the most valuable U.S. automaker in history. News like this obviously makes CEO Elon Musk happy, which may explain his dancing at a recent event in Shanghai. And while Tesla did meet its delivery goals for 2019, it wasn’t able to satisfy every customer.

Related: Which 2019 Electric Cars Have the Greatest Range?

Below is your weekly roundup of the top Tesla news.

Tesla stock is, as of this writing, trading at more than $500 per share, but even before it crossed that $500 line, the rising stock price made Tesla the most valuable U.S. automaker in history, passing a record set by Ford in 1999. Tesla still has a long way to go before it catches up to the value of a global giant like Toyota — and it should probably try to be profitable for an entire year, too.

Forbes says “social media loves to pick on” Elon Musk, which … probably isn’t wrong. But it’s just so easy when he does stuff like this:

And that doesn’t even do justice to how long he kept dancing on stage. Most outlets have at least a minute of footage.

Musk was on stage in Shanghai to reveal the automaker’s China plans for the Model Y compact SUV, and likely also to celebrate the successes of the Shanghai factory that had just made its first quasi-deliveries and Tesla’s overall delivery successes for 2019.

Not every U.S. customer who ordered a Tesla before the Dec. 31 deadline for the expiry of Tesla’s federal electric vehicle tax credit received one — something the automaker itself had warned against. Unfortunately for one customer in a feature from the San Francisco Chronicle,  that happened despite promises of an earlier delivery and a chaotic last-minute trip to Tesla’s Fremont, Calif., factory on New Year’s Eve.

Rumors spread across the internet recently that the singer Grimes is pregnant and that Elon Musk is the father. Whether that’s true or not, it’s really just an excuse to share this perfect tweet: