This Hand-built 2006 Hammond Roadster Is Up For Sale But you must hurry as the bidding will end soon.

An interesting car is up for sale on Bring A Trailer. It’s a custom hand-built roadster, designed and built by the seller for four years and was reportedly completed in 2006.

The 2006 Hammond Roadster, as the seller calls it, has a silver molded fiberglass body with a removable black soft-top and tonneau cover. The whole body was built over a period of two years, mounted over a painted custom steel tube space frame with front and rear clamshells. It sits on coilover suspensions and 17-inch rims with traction control and ABS. Of note, there are some paint chips declared. 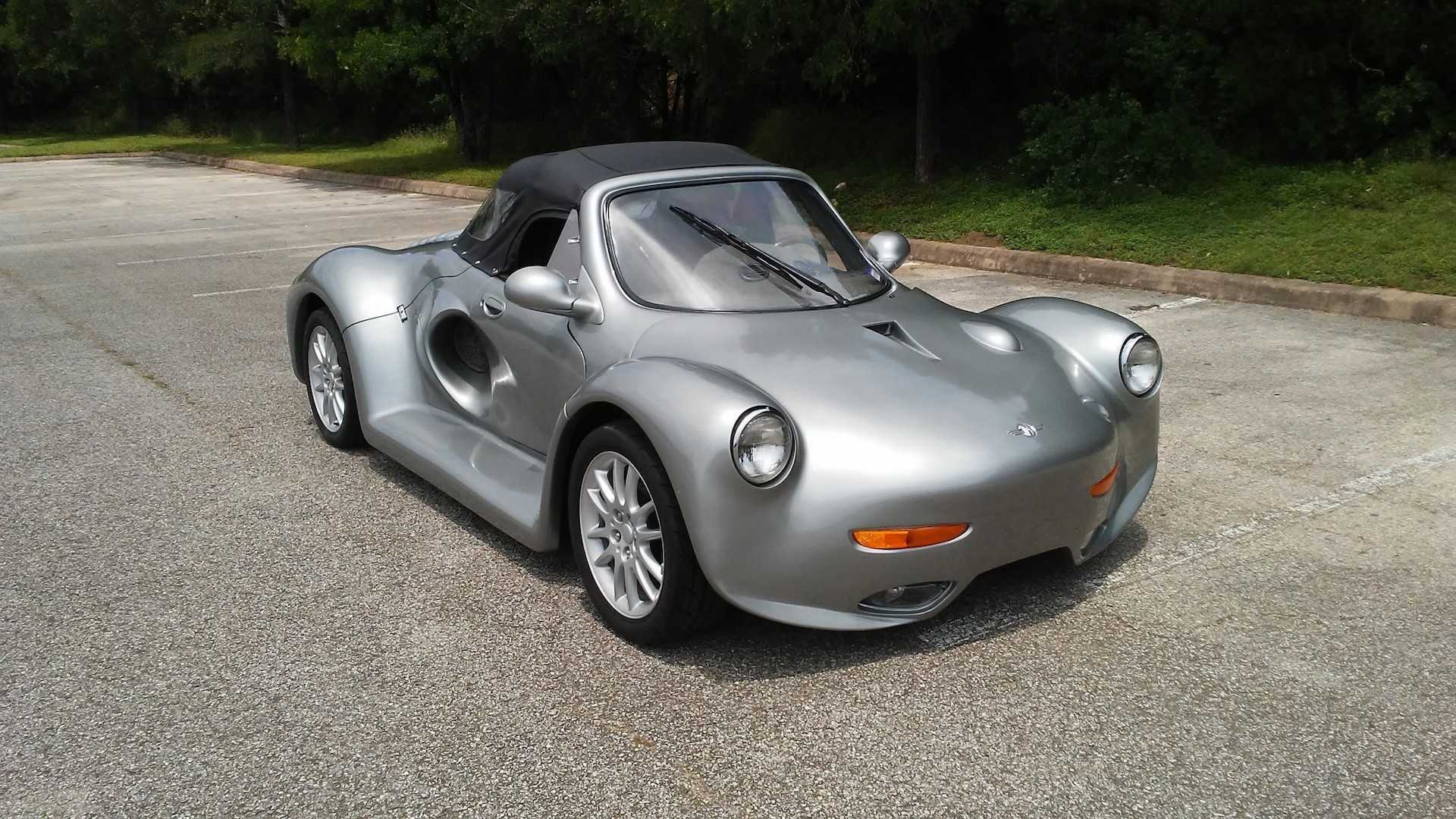 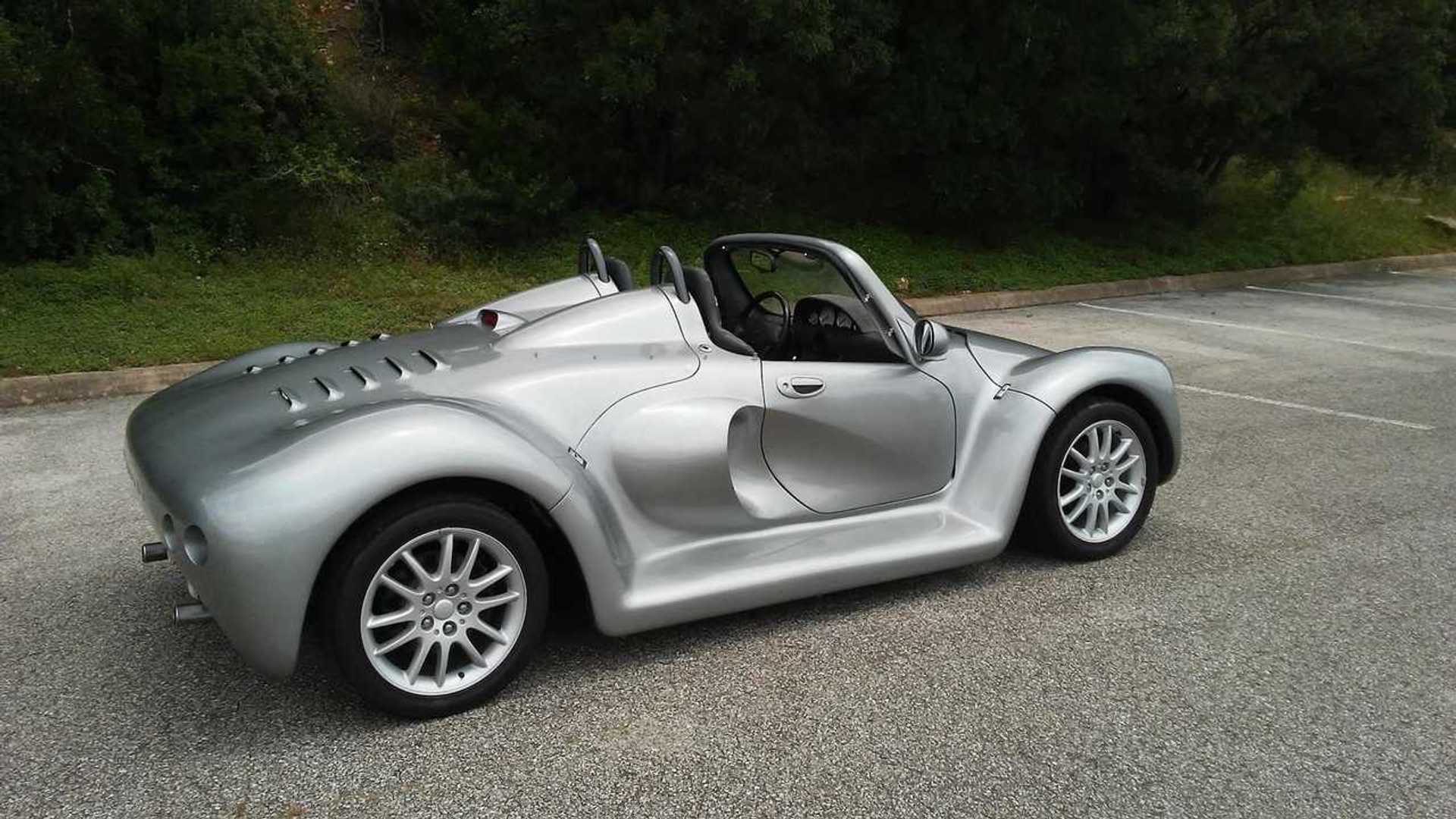 Beyond the polarizing exterior, the Hammond Roadster was built using parts from a damaged 2002 Chrysler 300M, including the 3.5-liter V6. There are no output numbers declared but if we’re to take the donor car, the EGG engine from the 300M is rated at 255 horsepower and 258 pound-feet of torque. A four-speed automatic transmission sends the power to the rear wheels.

Inside, the Hammond Roadster comes with black sport seats with red inserts and Corbeau racing harnesses. Grey carpeting can be seen on the floor but we can’t help but feel a bit uneasy with the legroom on the passenger side based on the photos. With that said, the steering wheel seems a bit huge for the layout, considering that it’s also inherited from the 300M. The car is also equipped with roll hoops and roll bars for safety.

These Cars Are Also Up For Grabs: 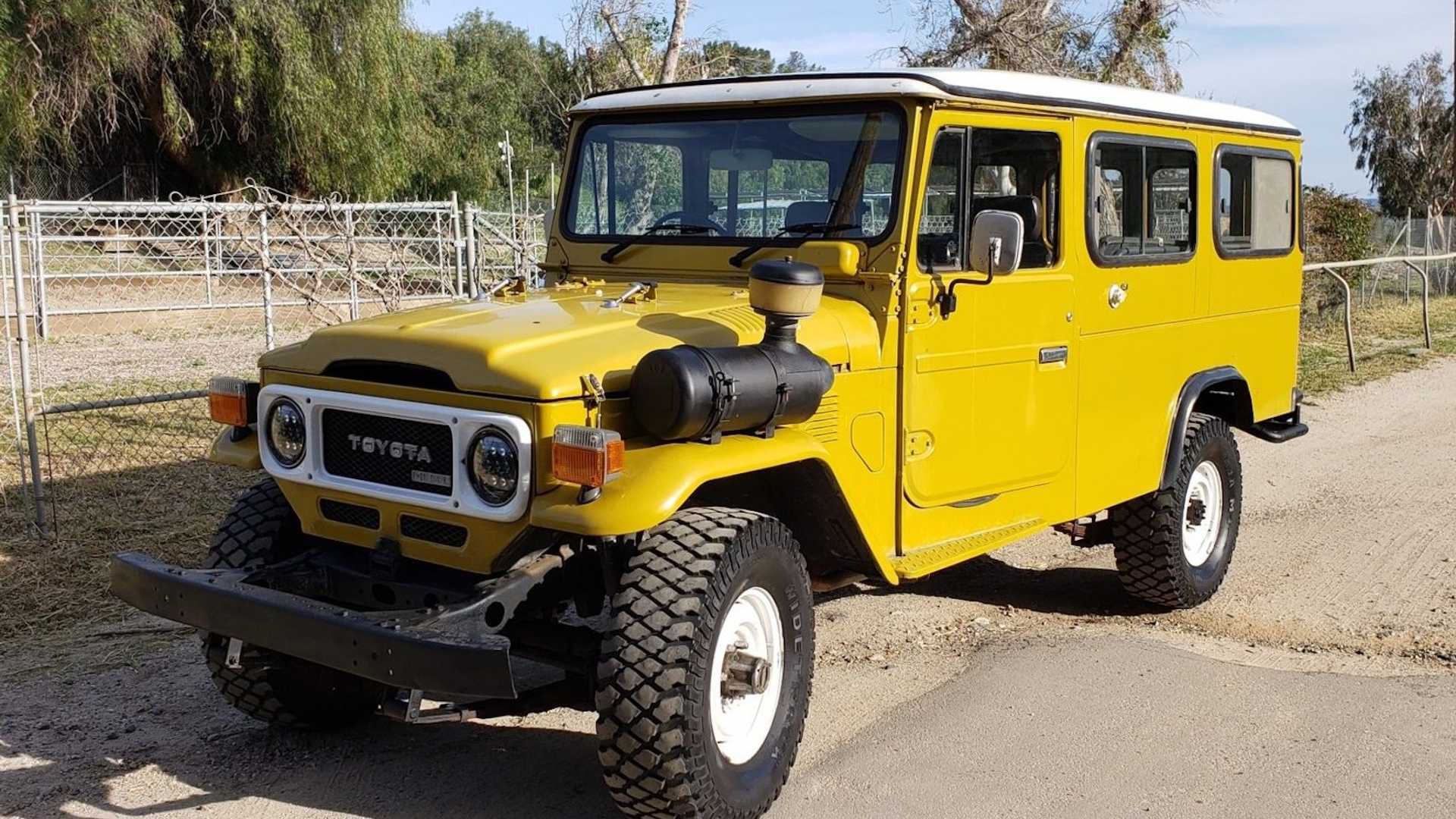 If you like what you’re seeing here, you need to decide quickly since the bidding ends in two days as of this writing. You can head on over to Bring a Trailer website and register in order for you to bid for this one-of-a-kind roadster before time runs out.