Not only in the UK but everywhere.

On November 18, the UK announced it would ban new combustion-engined vehicle sales in 2030. They will need at least hybrid assistance to be sold. What can be seen as a push towards EV adoption made evident that the charging infrastructure has to drastically improve after a couple from Kent spend nine hours looking for a charger to get home. They were 130 miles away from it in Bournemouth with their Porsche Taycan 4S.

Linda Barnes and her husband had to visit six charging stations. Most of their issues were related to out-of-order chargers. Still, they also faced a line for a slow charger and other issues until they managed to get their Taycan to work – not before they saw eight available Tesla Superchargers that they could not use for obvious reasons. 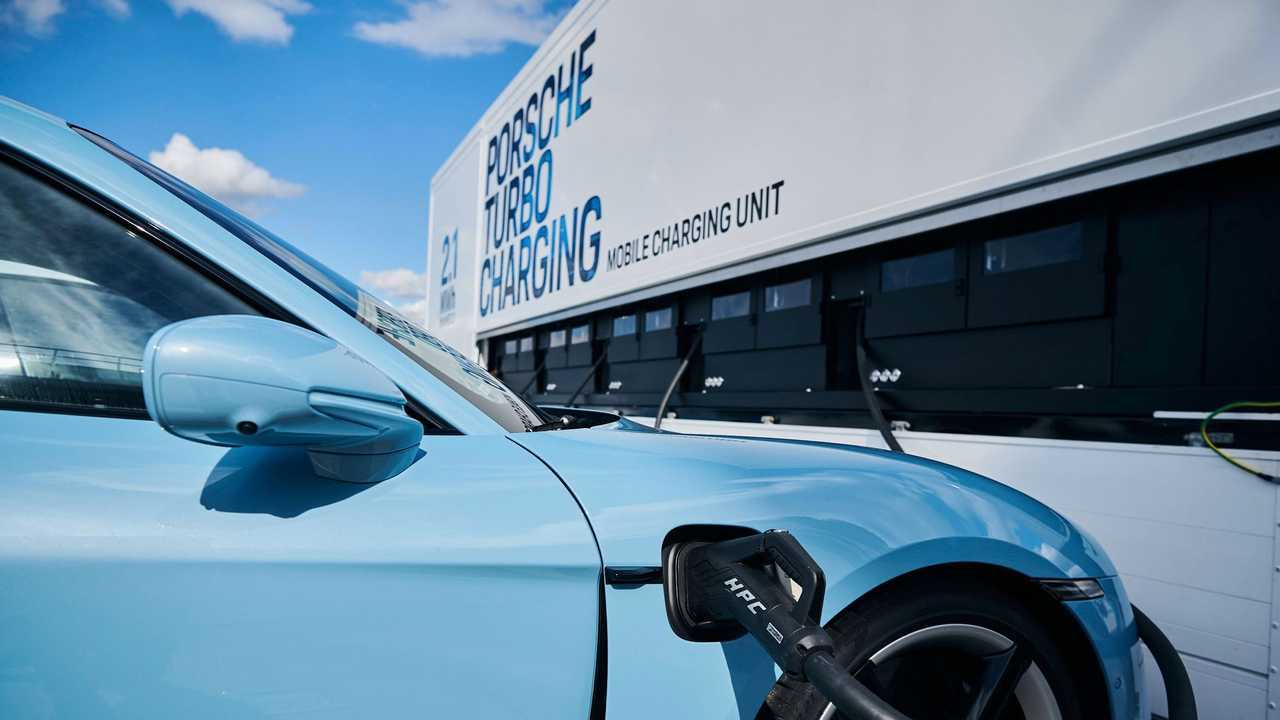 The whole story is reported in detail by The Guardian, but the circumstances are not as important as the message this sends. After all, the UK is said to be one of the countries with the best charging network for electric cars. Sadly, that was not enough for the Barnes to avoid spending so much time searching for a place where they could get juice and go home.

This situation shows why one of the strongest sales arguments for Tesla is its Supercharging network. More than having a compelling product, automakers interested in selling EVs have to push for an effective charging network as soon as possible. What good is an 800V car – or 900V vehicle, such as the Lucid Air – that can charge at more than 270 kW if such fast chargers are not readily available?

Either they are, or automakers join Nio to work on vehicles that can swap their batteries in six minutes. The Chinese company – which currently has a higher market cap than GM – already said it is willing to share its technology with other EV producers.

One way or the other, EV adoption will only increase when people have the peace of mind of knowing they can go anywhere and go back without any sort of hassle. That lack of certainty was what made me postpone my plans of having an EV to prefer a PHEV. I had the impression that I could already drive an electric car if I lived in the UK. The Barnes’ story tells me otherwise.

If governments are serious about their plans to stop selling combustion-engined vehicles in ten years or less, they have to address the charging infrastructure urgently.