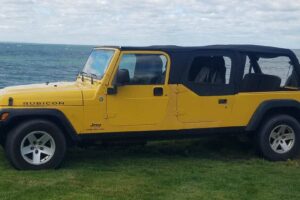 And it’s for sale.

The Jeep Wrangler became popular because of its nimble, off-road nature. With a short wheelbase and impressive approach/departure/breakover angles, there are few places it can’t go.

Then came the Wrangler Unlimited model with four doors that, while roomier inside, wasn’t quite as maneuverable in tough terrain. Now we have this stretched-even-further version, and if you ever wondered what a three-row Wrangler would be like, here you go. 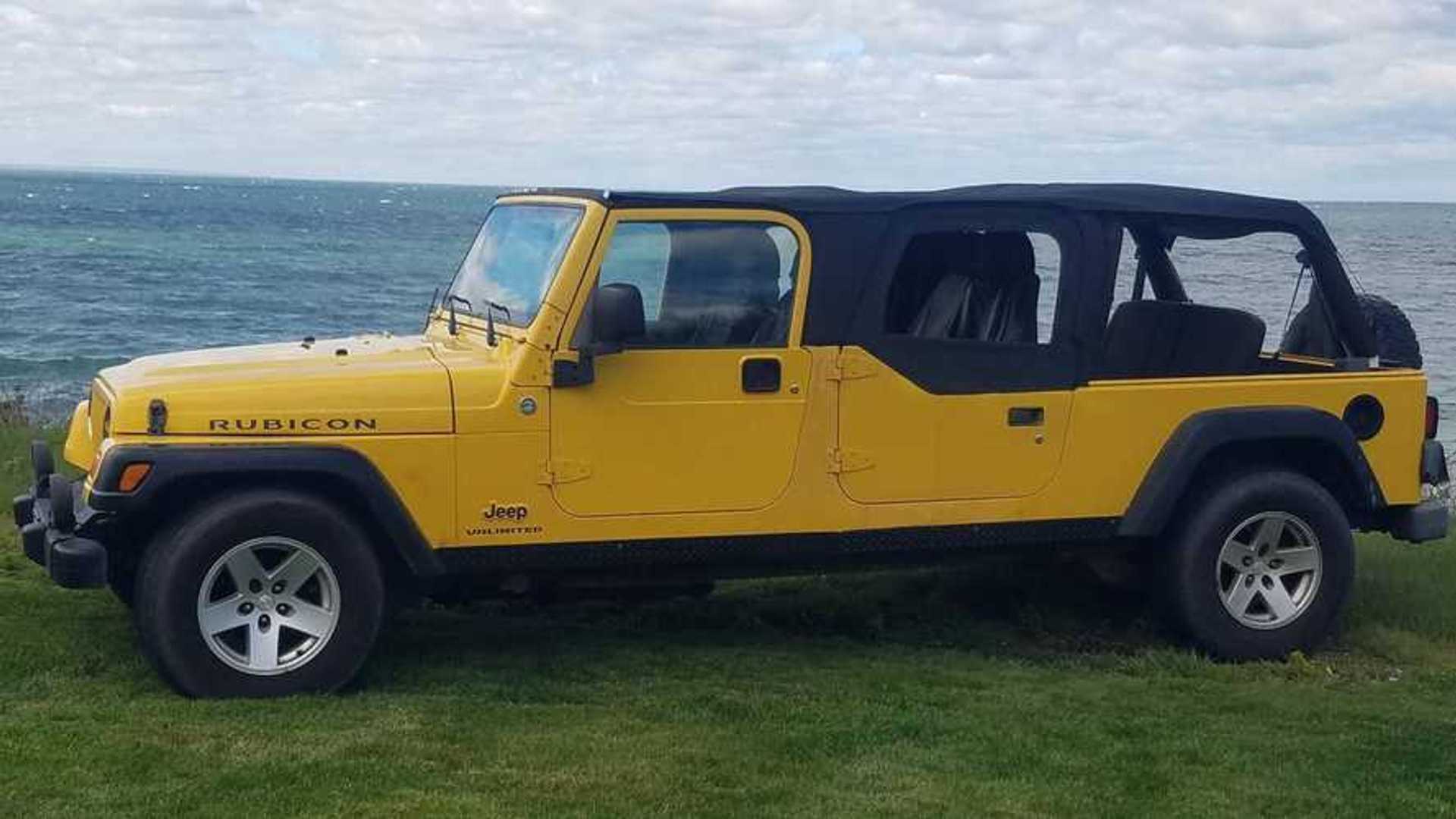 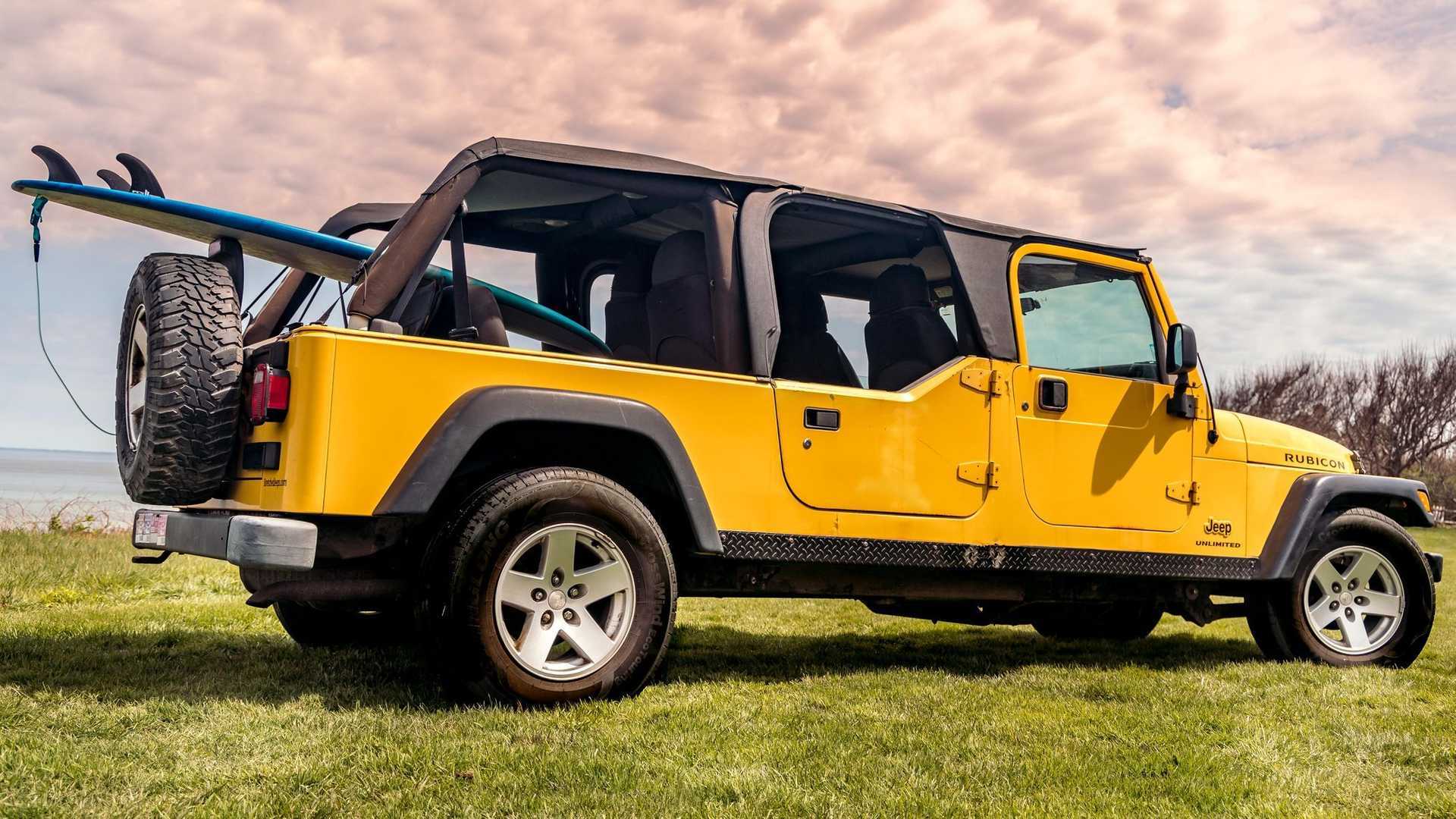 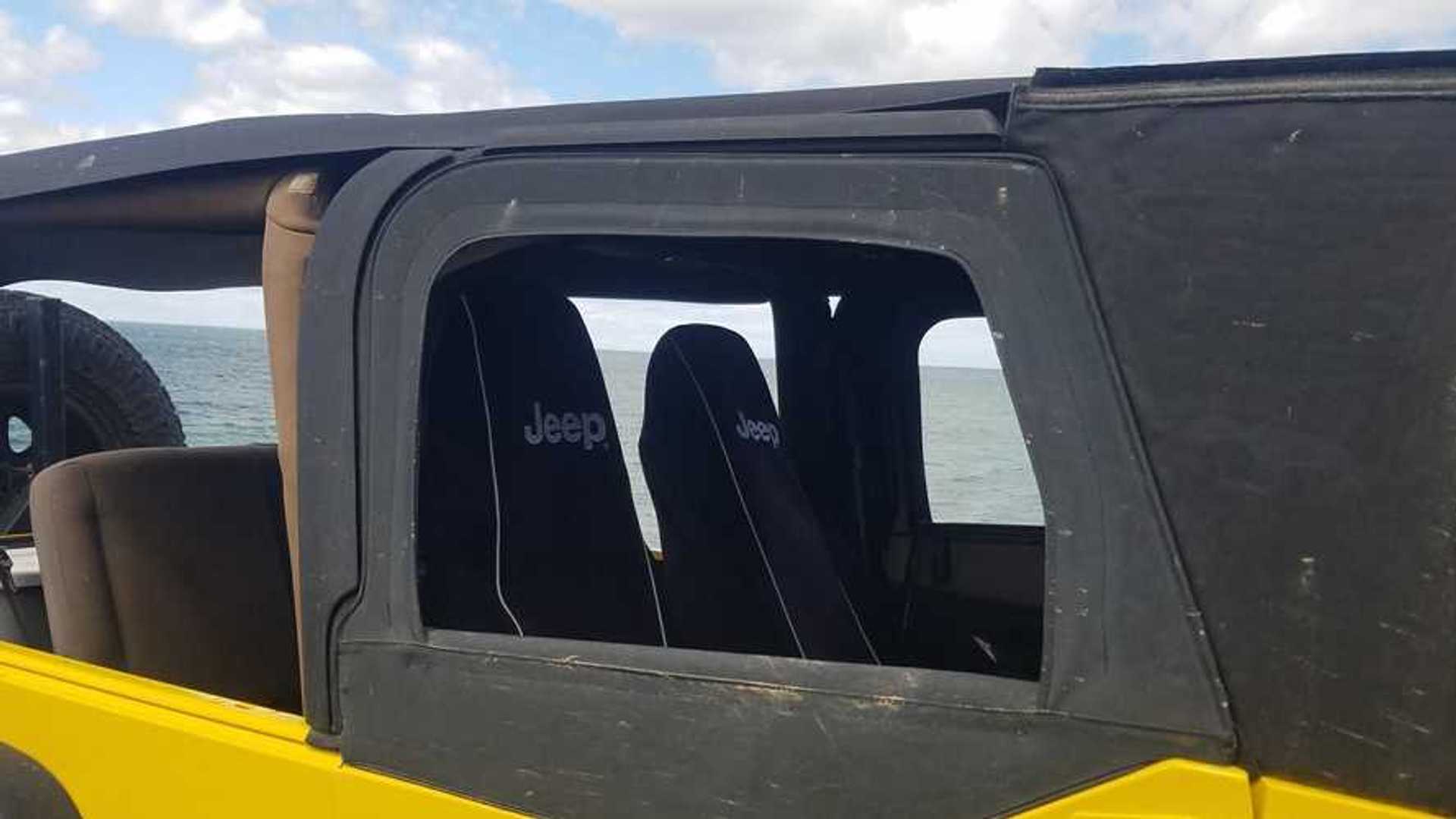 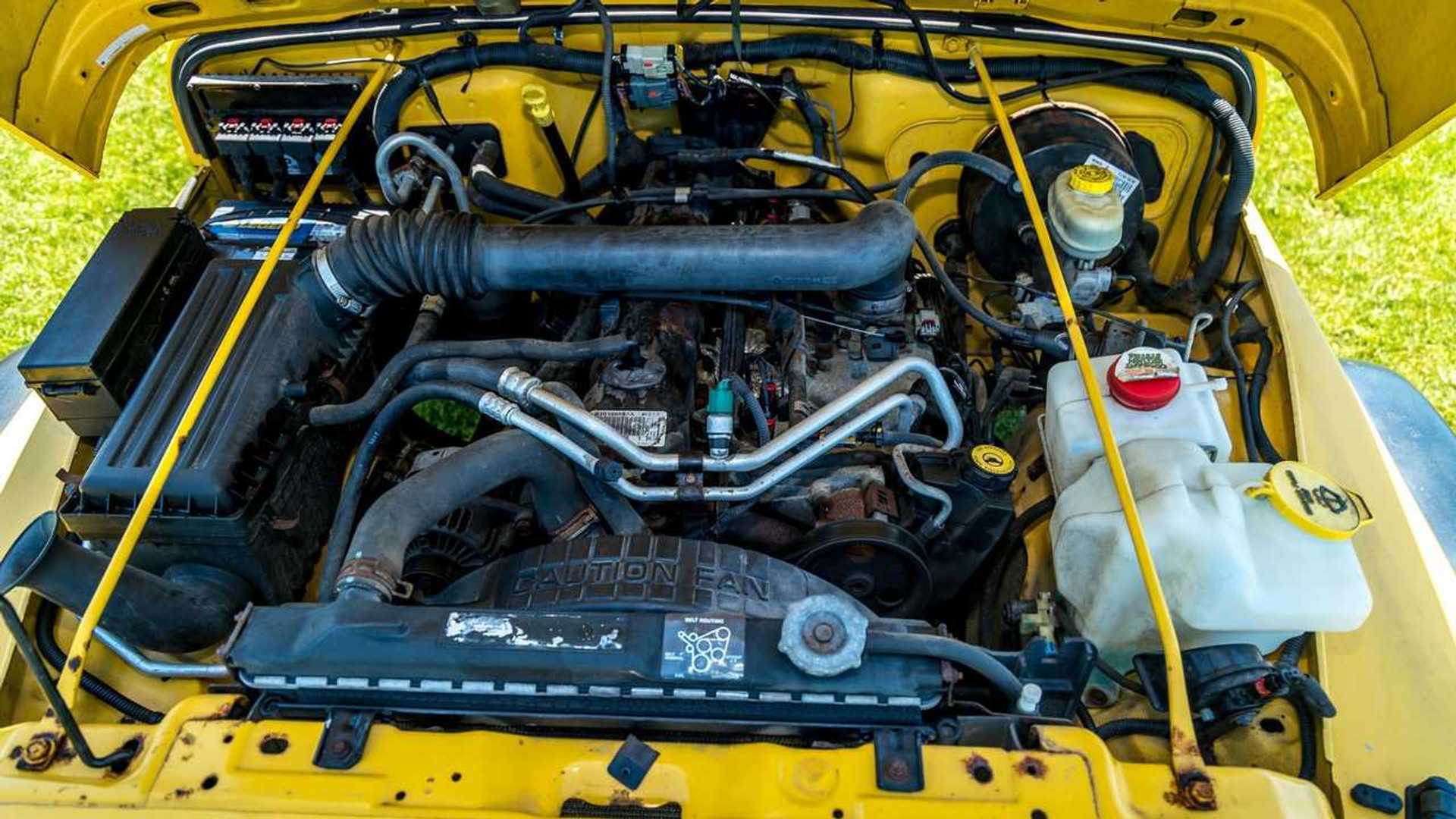 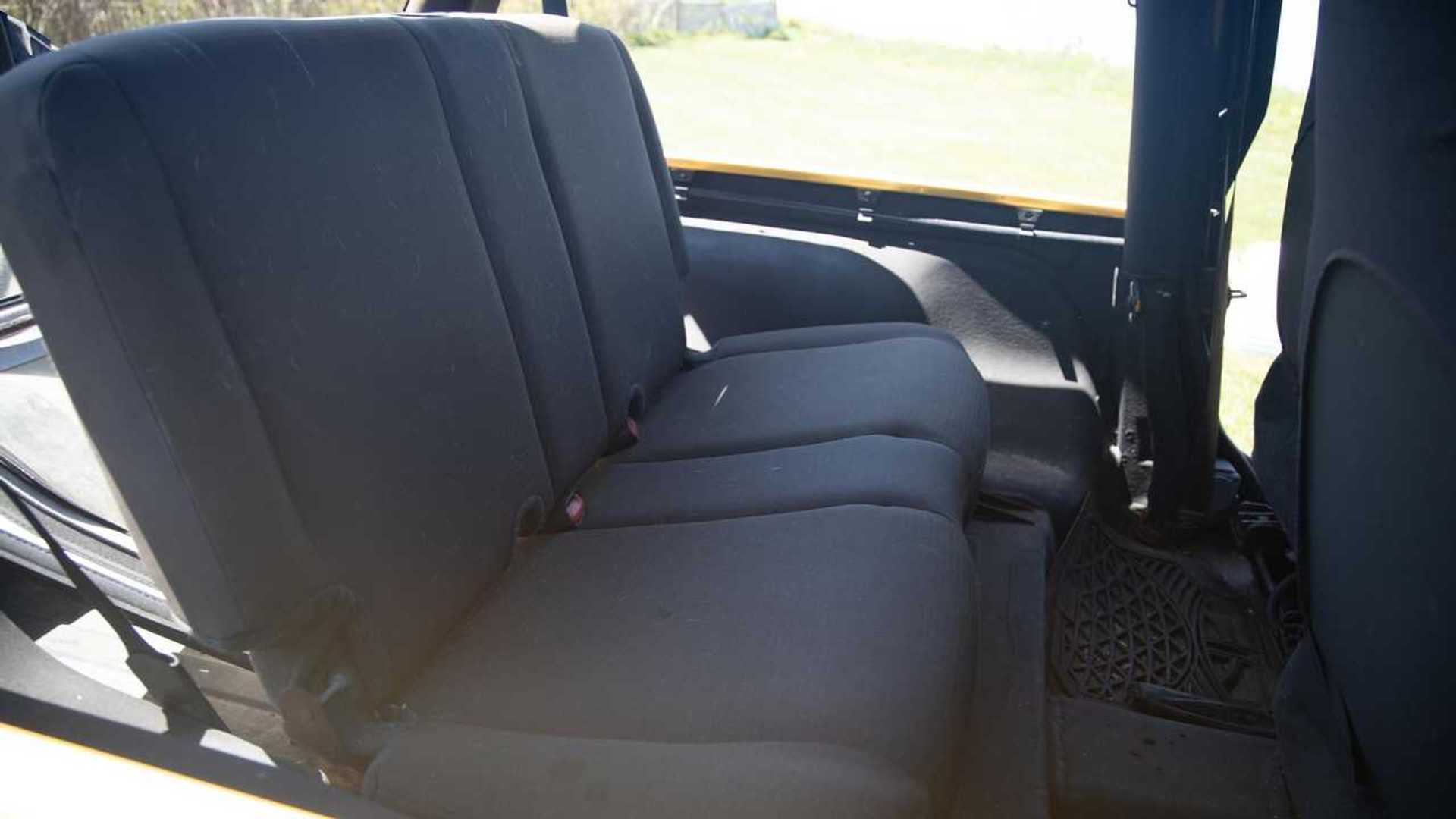 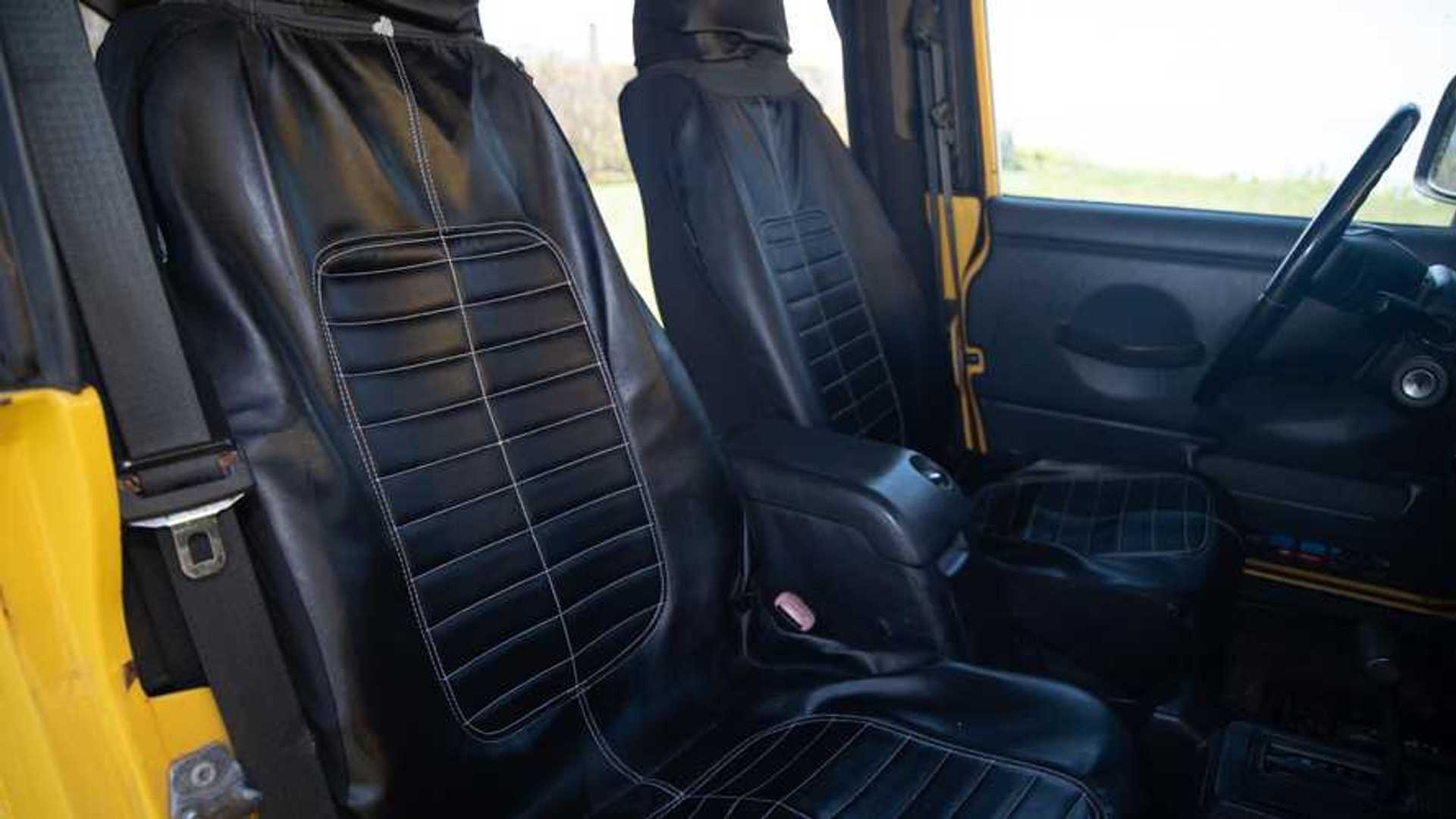 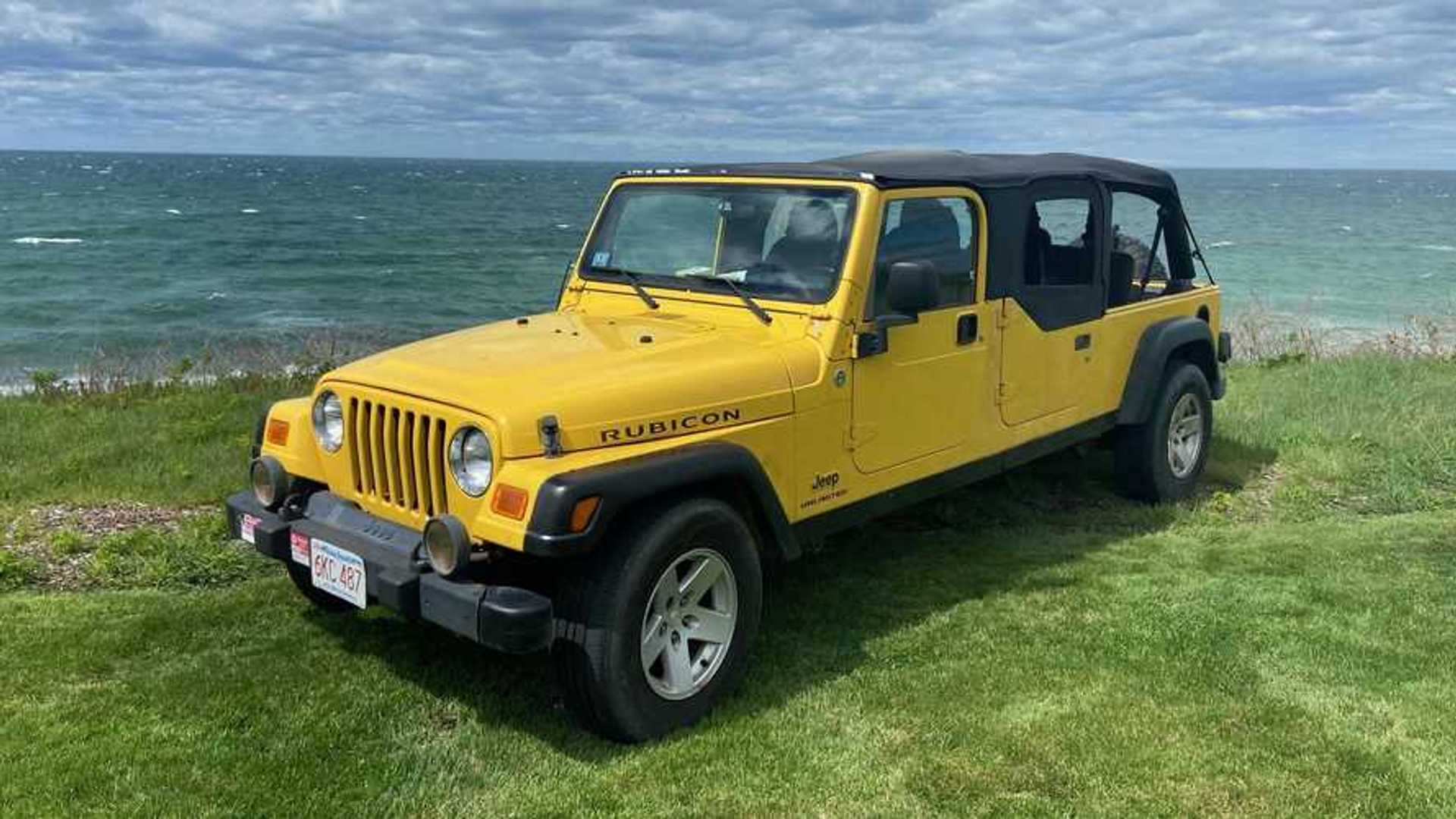 Most importantly, this one-of-a-kind Wrangler is up for bidding at Cars & Bids at the moment. With five days left to bid (bidding ends June 8), this very yellow former two-door 2006 Wrangler has $7,500 to its name at the time of writing.

We’d wager buyers of this customized Jeep won’t take this off-road as its limousine-like form warranted 4.5-feet of wheelbase extension, which isn’t exactly great in overcoming hills and slopes. Aftermarket work was done in 2006 by Illusion Coach Builders LLC in Rogersville, Missouri. Apart from the stretched base, it also an additional row for two people and two half doors – a perfect match to the black soft top. Other parts of the build are from the factory, including the 16-inch wheels, full front doors, coil springs, and air-conditioning.

As for the power plant, nothing was changed from the original TJ model. A 4.0-liter straight-six mill resides under the hood, making 190 horsepower (142 kilowatts) and 235 pound-feet (319 Newton-meters) of torque, sent to all four wheels via a 4-speed automatic transmission.

As for the flaws, the seller said that there are exterior chips, dings, and scratches, as well as paint peeling or cracking in several areas. The fog lamps have already started yellowing, while the driver-side rear light is cracked. Rusting has already started as well on some areas, plus a putty-like substance around the vent tube on the valve corner has also materialized.

Check out the listing through the source link below. Who knows, maybe this three-row Wrangler is your next safari ride.