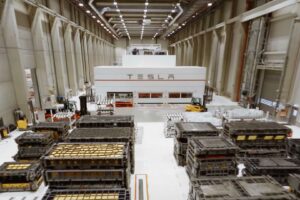 Tesla has finally opened the Gigafactory Berlin. It’s the automaker’s first European production hub, backed by the biggest investment in a German car factory in recent history: €5 billion or around $5.5 billion.

To celebrate the momentous event, Tesla wants us to tour the newest factory through a video uploaded on its YouTube channel. However, instead of giving us a snore-fest of a presentation, the California-based company gifted us with an amazing fly-through video that could rival Hollywood’s finest films ever.

We embedded the video atop this page for your viewing pleasure. 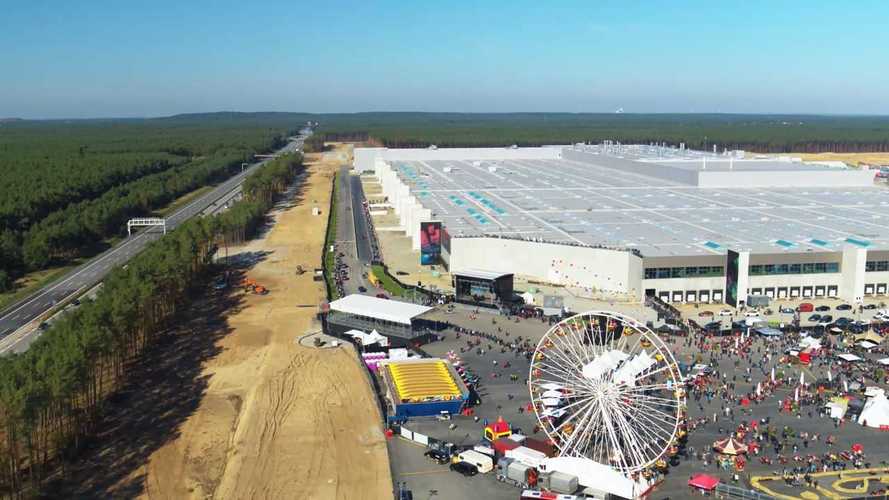 The three-minute video didn’t only give you a tour of the massive production facility; it also showed a close look at how the Tesla Model Y gets built. The supposed drone used in the video went in and out of the machines as they worked to assemble the electric crossover. It was surreal, which could make you wonder how this video was produced in the first place.

The opening of the Tesla Gigafactory Berlin was eight months delayed due to environmental and bureaucracy issues. It received the green light to open the factory on March 4, 2022. According to Reuters, German Chancellor Olaf Scholz and other high-ranking federal and local authorities were in attendance during the opening ceremony.

Tesla wants to recruit 12,000 people at its Grunheide vehicle assembly and battery complex, making it Brandenburg’s largest employer. It will make 500,000 electric vehicles per year and create 50 GWh of battery power when it reaches full capacity, outperforming all other similar factories in the country.