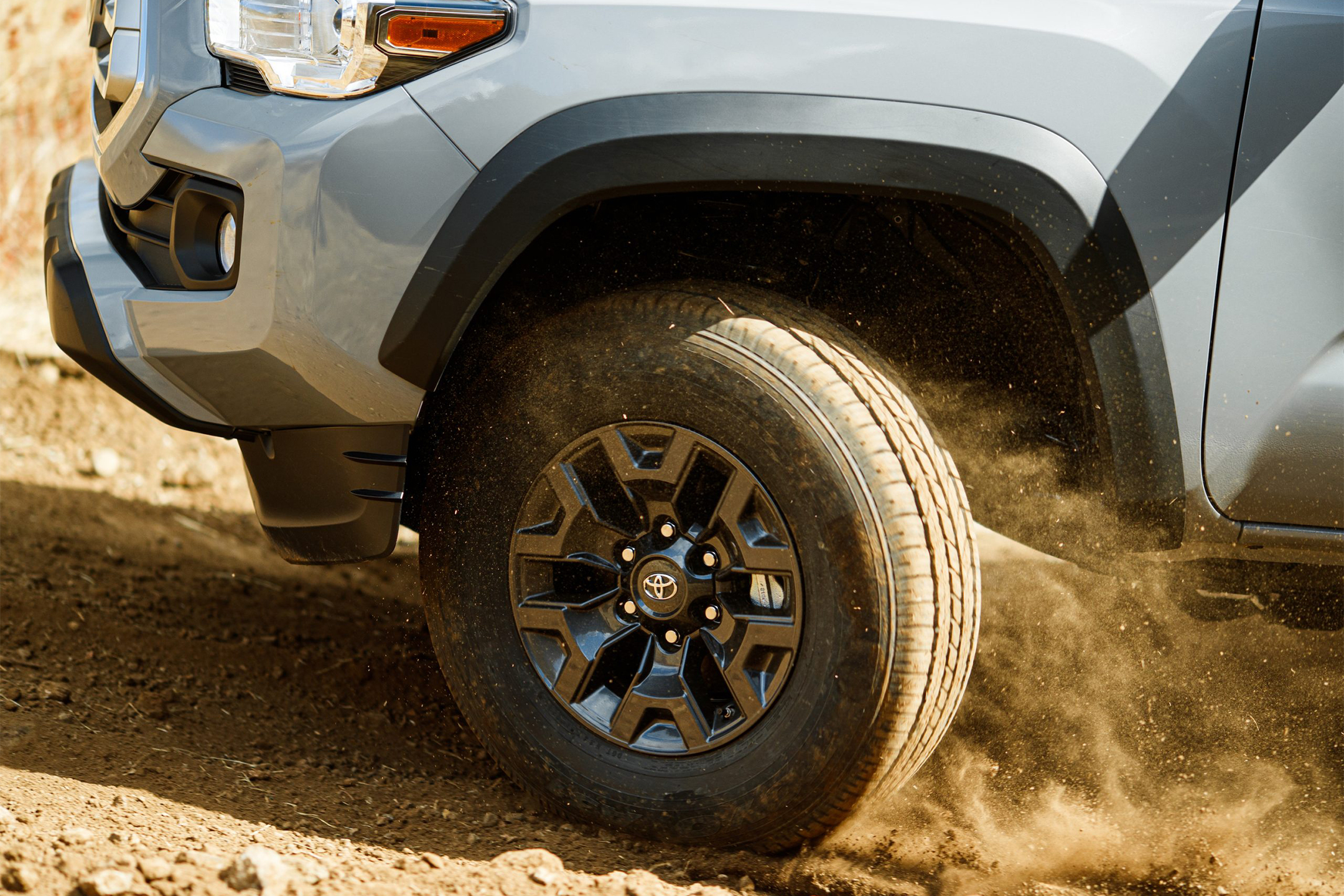 Toyota has teased its plans for the 2020 Chicago Auto Show with a photo of a Tacoma pickup truck wheel kicking up dirt and a promise to show some new variants that are “sporty and outdoorsy, with a touch of nocturnal mischief.”

Related: 2020 Toyota Tacoma Video: We Get Down ’n’ Dirty Down South

While “outdoorsy” for Chicago in February could mean studded winter tires and seat warmers, we suspect it means Toyota will have some sporty and more rugged-looking variants of current products. Not sure what the “nocturnal mischief” will add, but that often is autospeak for blacked-out editions. And we also know from an invitation Toyota issued for a pre-show preview party that it will display “four special Toyota vehicles,” which sounds like special-edition trims. Their official debut will come at a press conference at the show Feb. 6 that also will be live-streamed here.

Those are the only hints we have about the new Toyota vehicles, though we know Toyota also will be displaying two forthcoming vehicles that made earlier show debuts and are coming soon. One is the RAV4 Prime plug-in hybrid — which also will be the most powerful RAV4 — and the other is the redesigned Mirai fuel-cell electric vehicle. The Mirai sedan now looks less futuristic and more Lexus-like; it will be available primarily in California.

Following two days of press previews, the 2020 Chicago Auto Show will be open to the public Feb. 8-17.