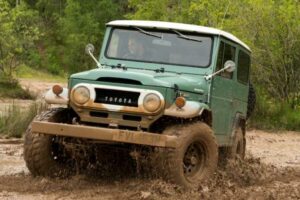 With 33 components, the largest number of the new replacement part offerings from the Heritage Parts Project is for the FJ40. They include important components like the starter and brake master cylinder. There are also useful items like the windshield weather stripping, front turn signal lamp, and license plate lamp. 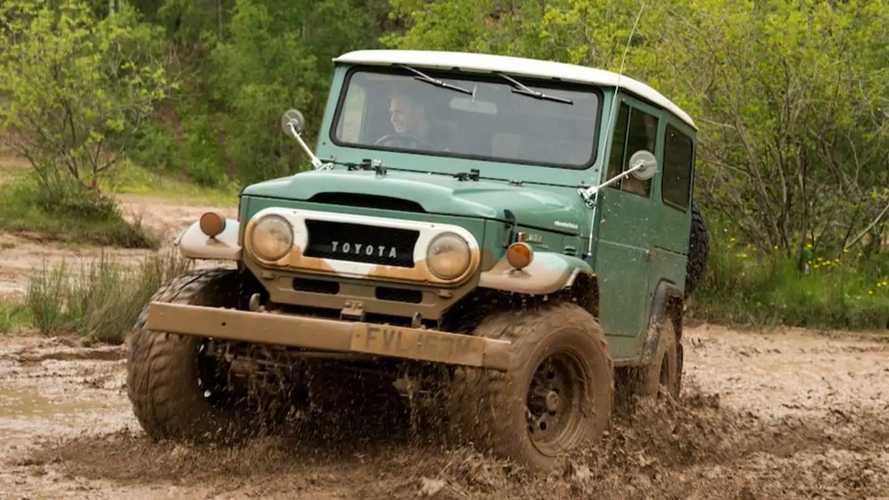 To decide on what parts to offer for the FJ40, Toyota surveyed owners and clubs for these models in 2021.

Toyota has three components for the AE86 Corolla Levin and Sprinter Trueno. They are the differential final gear and pinion gear, differential companion flange, and transmission input shaft.

Finally, there are two parts for the A80 Supra. They are the ignition/door lock key and key cylinder and the front suspension upper arm.

Toyota will have these parts on display at its Tokyo Auto Salon display. Starting February 1, they’ll start to be available from Toyota retailers worldwide. The GR Heritage Parts site has a  list estimating when each component starts shipping to the United States. The latest dates are in September for some FJ40 and A70 Supra pieces.

The Heritage Parts Project aims to reproduce spare parts with original equipment quality for old Toyota models. The automaker launched the initiative in 2019 and gradually expanded the lineup since then.