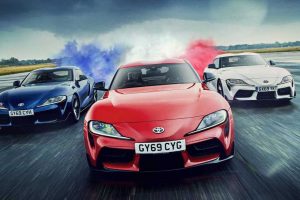 No Supras were harmed in the making of this video.

What does the Toyota Supra have in common with a BAE Hawk? Let’s go a bit further. What does Toyota have in common with the Red Arrows? For the non-aviation folks, the BAE Hawk is a small, nimble jet used as a training aircraft for several militaries including the Royal Air Force. The Red Arrows are the RAF’s precision aerobatic team, flying the Hawk at airshows around the world. You probably see where this is going.

Toyota UK thought it would be neat to borrow a page or two from the Red Arrows, only without the airborne aspect. Enter the Road Arrows, a team of professional drivers utilizing the Toyota Supra’s nimble nature to execute some precision stunts of their own. Like the RAF team, there are nine pilots drivers, and also like their airborne counterparts, the display is made better with colored smoke. Unlike the Red Arrows, the Road Arrows won’t be doing any rolls … unless things go terribly wrong. 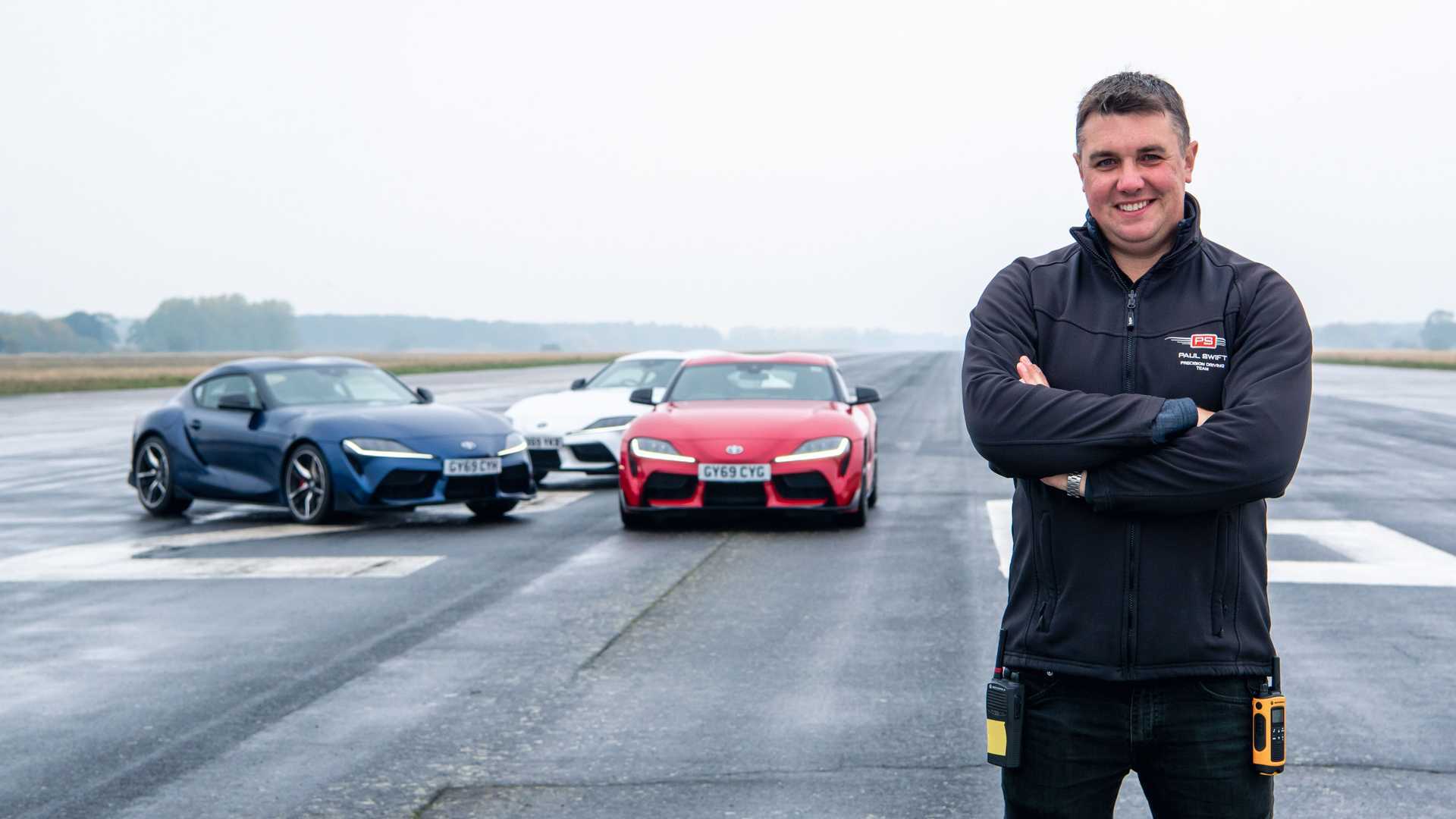 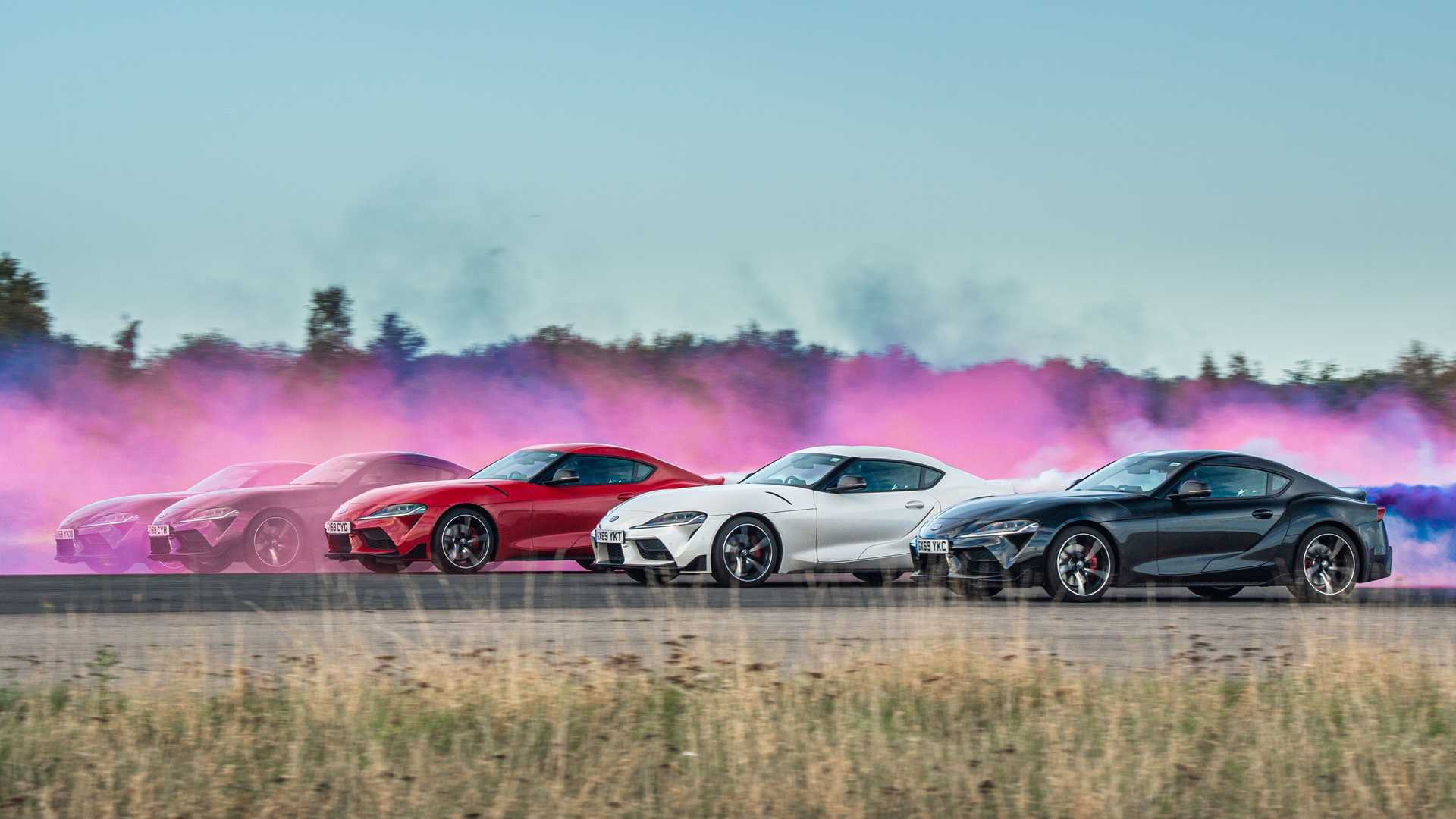 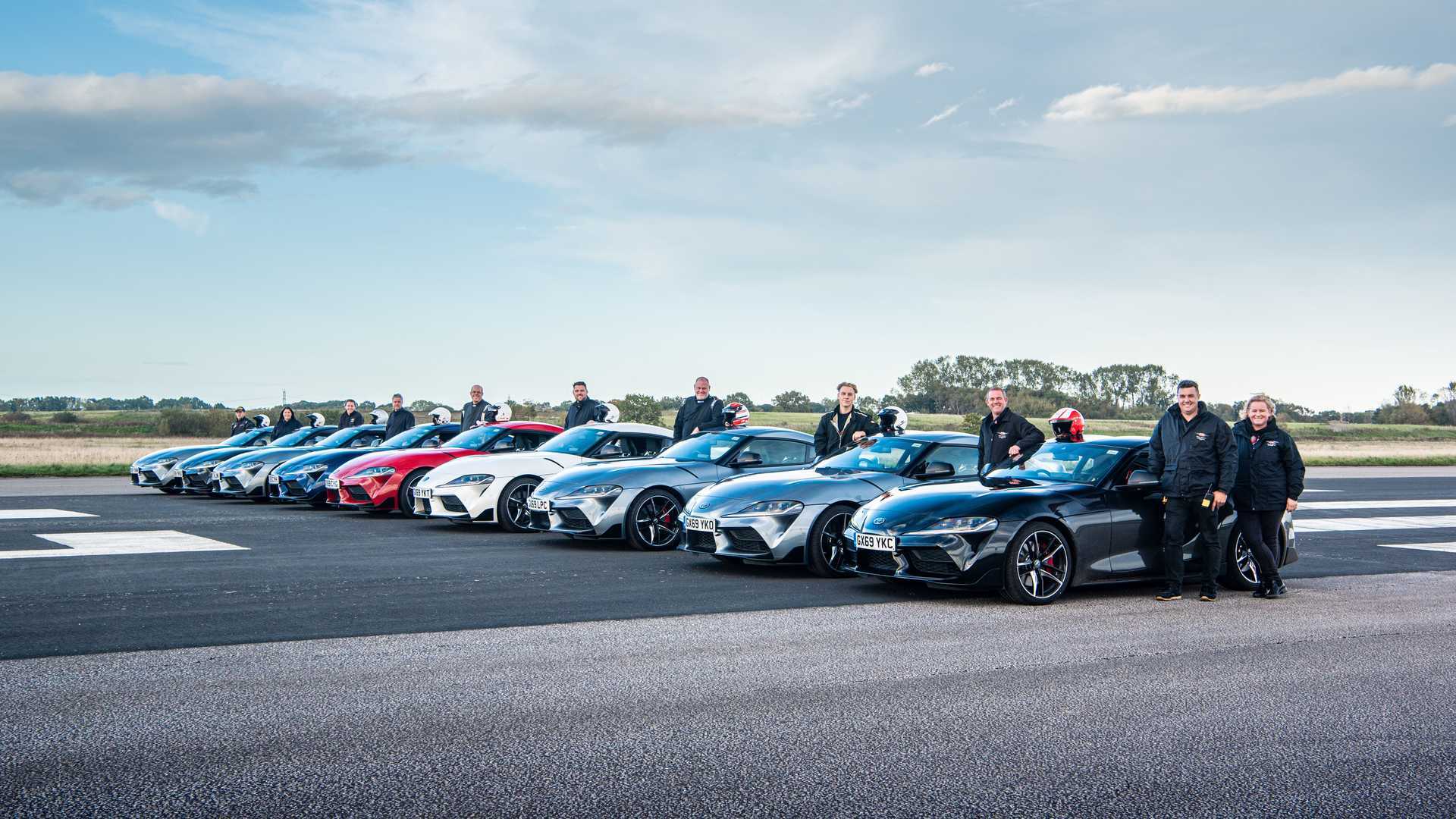 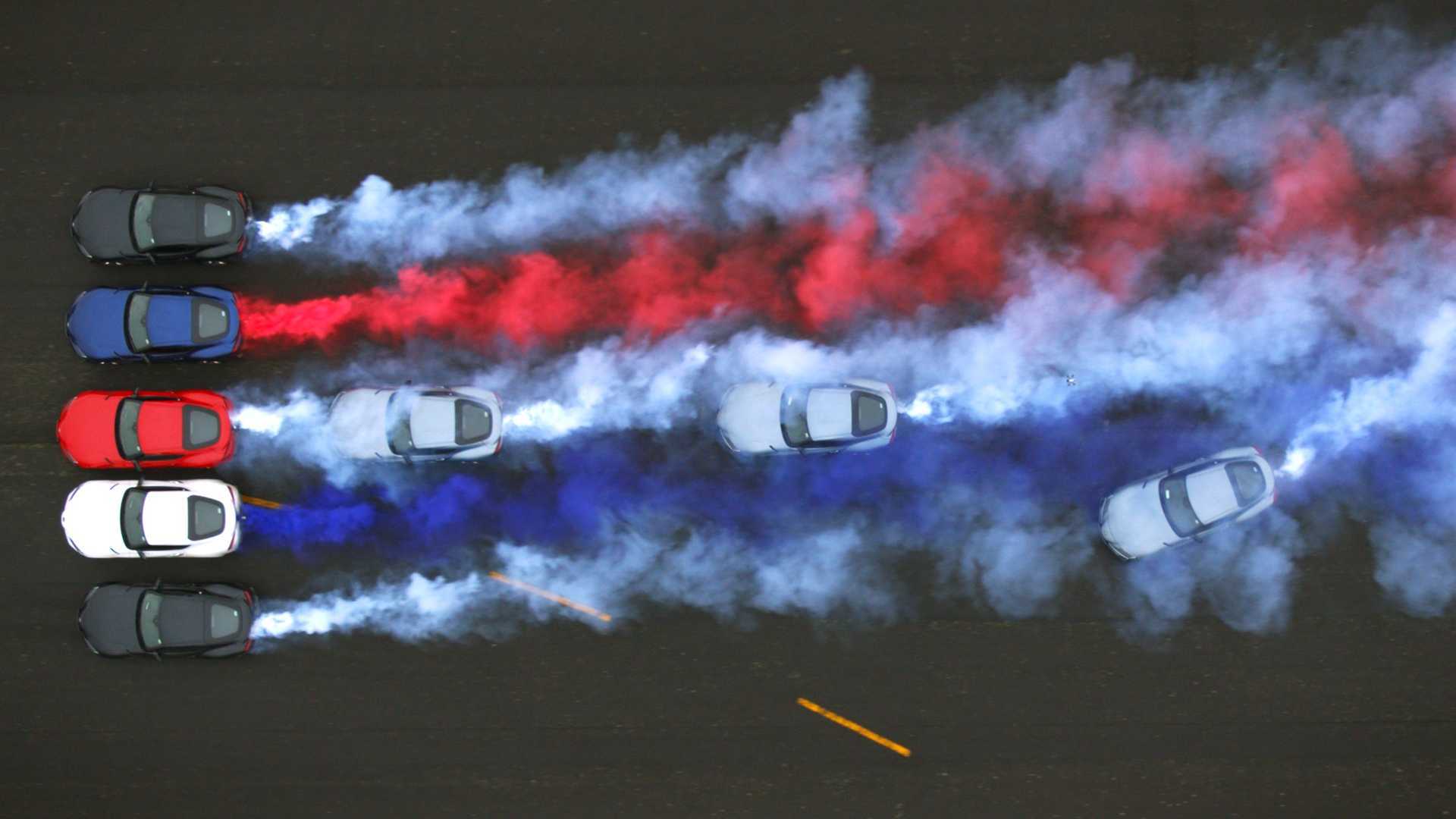 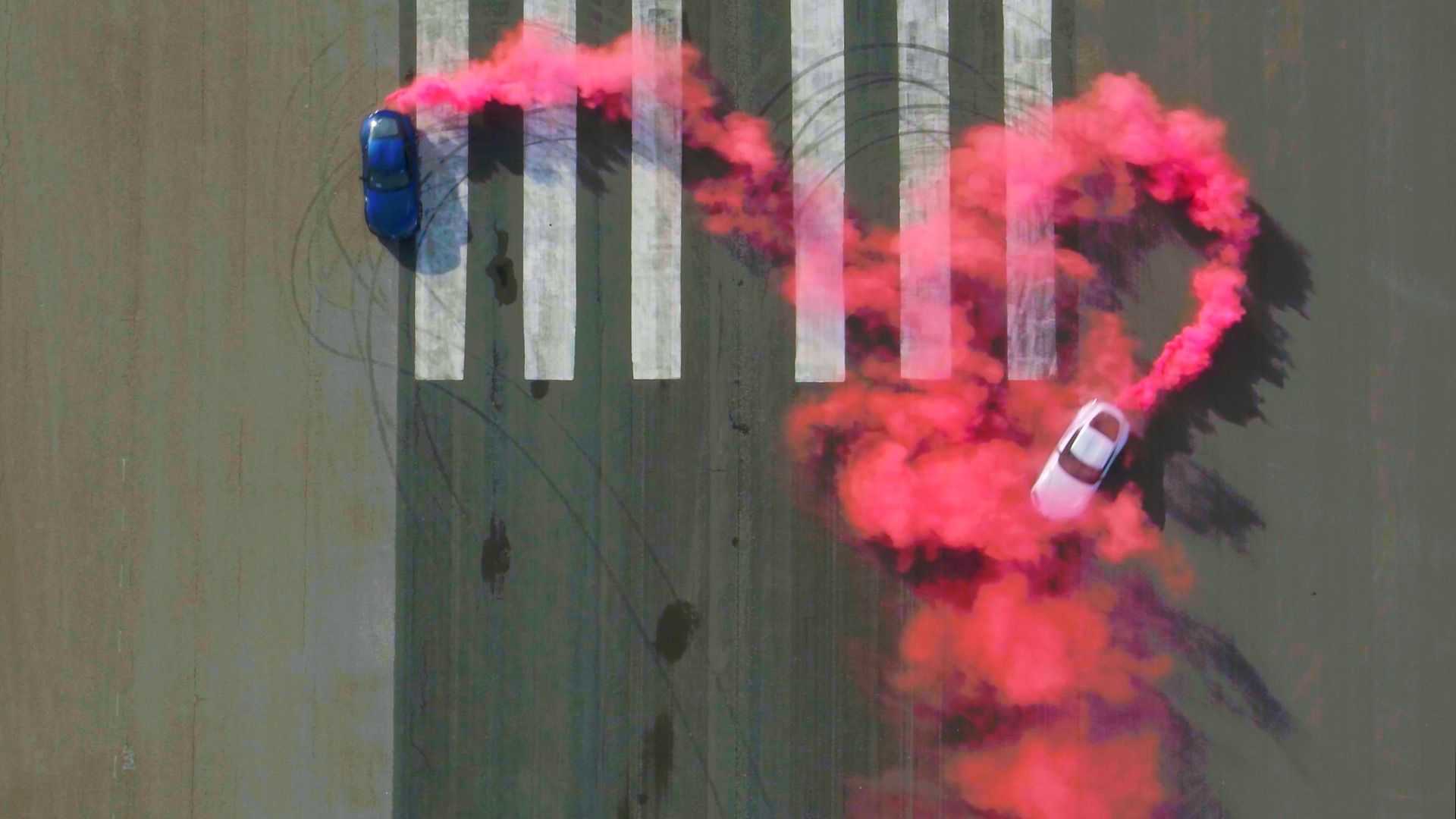 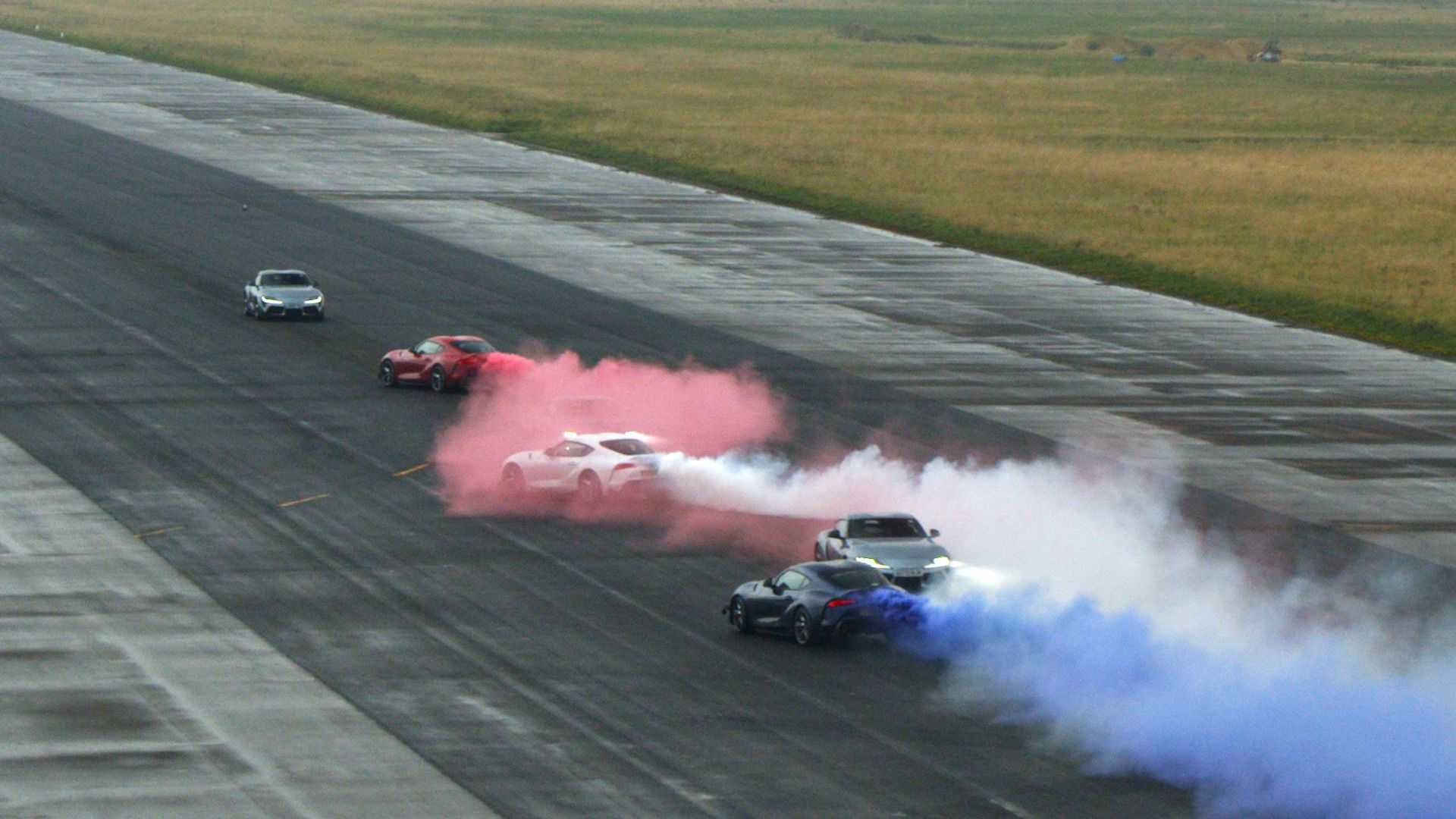 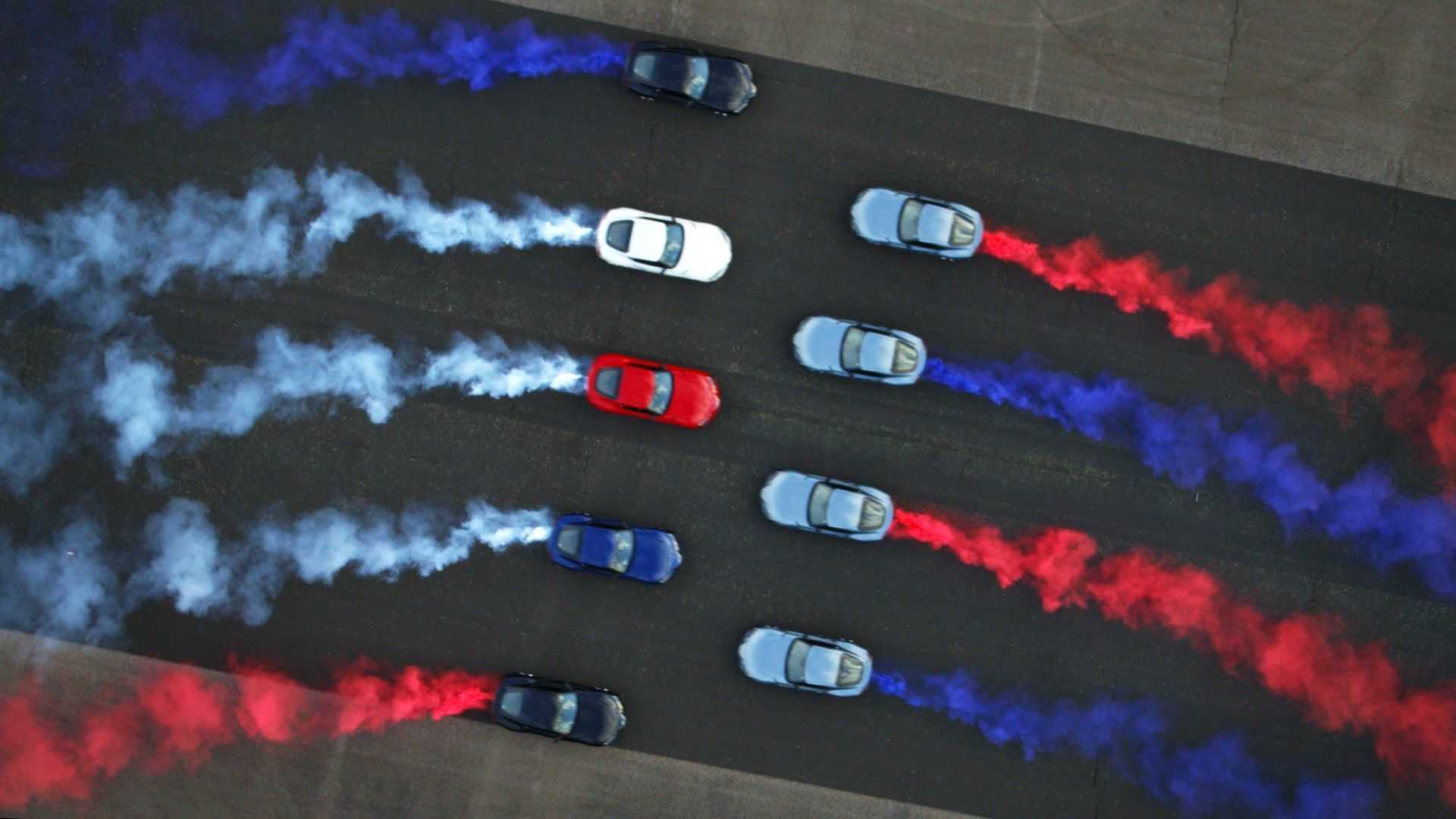 As for the cars, there’s a mix of four-cylinder and V6 Supras. The purpose of the event is obviously to showcase the sports car’s deft handling and knife-edge control, though with everything we know about aviation, precision driving in two dimensions is far easier to execute than precision flying in three. That’s also reflected in the lead-up to this road-going display, which included a week of practice whereas new Red Arrow teams spend months perfecting maneuvers.

Still, whipping a car through twists and turns while blinded by streams of colored smoke isn’t easy. The maneuvers are said to be ground versions of various aerial stunts, and it certainly starts that way with the striking head-on pass. We also see some formation driving with Supras mimicking barrel rolls around each other. We aren’t sure what aerial trick the tandem donuts at the end represents, but hey, it’s still cool.

All in all, it’s not a bad way to garner some press for the Toyota Supra. And now, approaching show center from the left and right, your Toyota Road Arrows!