Toyota Trademarks 'Hybrid Max' Name, Could Be For New Tundra 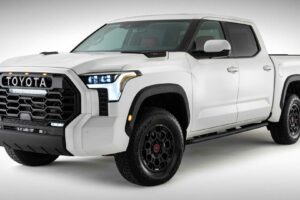 Piecing together the next-gen Toyota Tundra’s design has been easy compared to figuring out what changes Toyota will make underneath. The company has been teasing the new truck for months, and there might not be an end in sight to the campaign, though a new patent trademark filing hints at what we might see whenever Toyota does decide to reveal it. Last Friday, Toyota filed a trademark for the Hybrid Max name, and Toyota’s plans for it are unclear.

Back in June, Toyota teased the iForce Max moniker as the name for the Tundra’s new powertrain, though we still haven’t learned any specific details about it. The Hybrid Max name could indicate that Toyota is readying a hybrid powertrain for the Tundra, and there are new rumors to support that hypothesis. It suggested that Toyota is developing a hybrid diesel-electric engine designed to power off-road-oriented models and commercial vehicles. That sounds perfect for the Hybrid Max name. 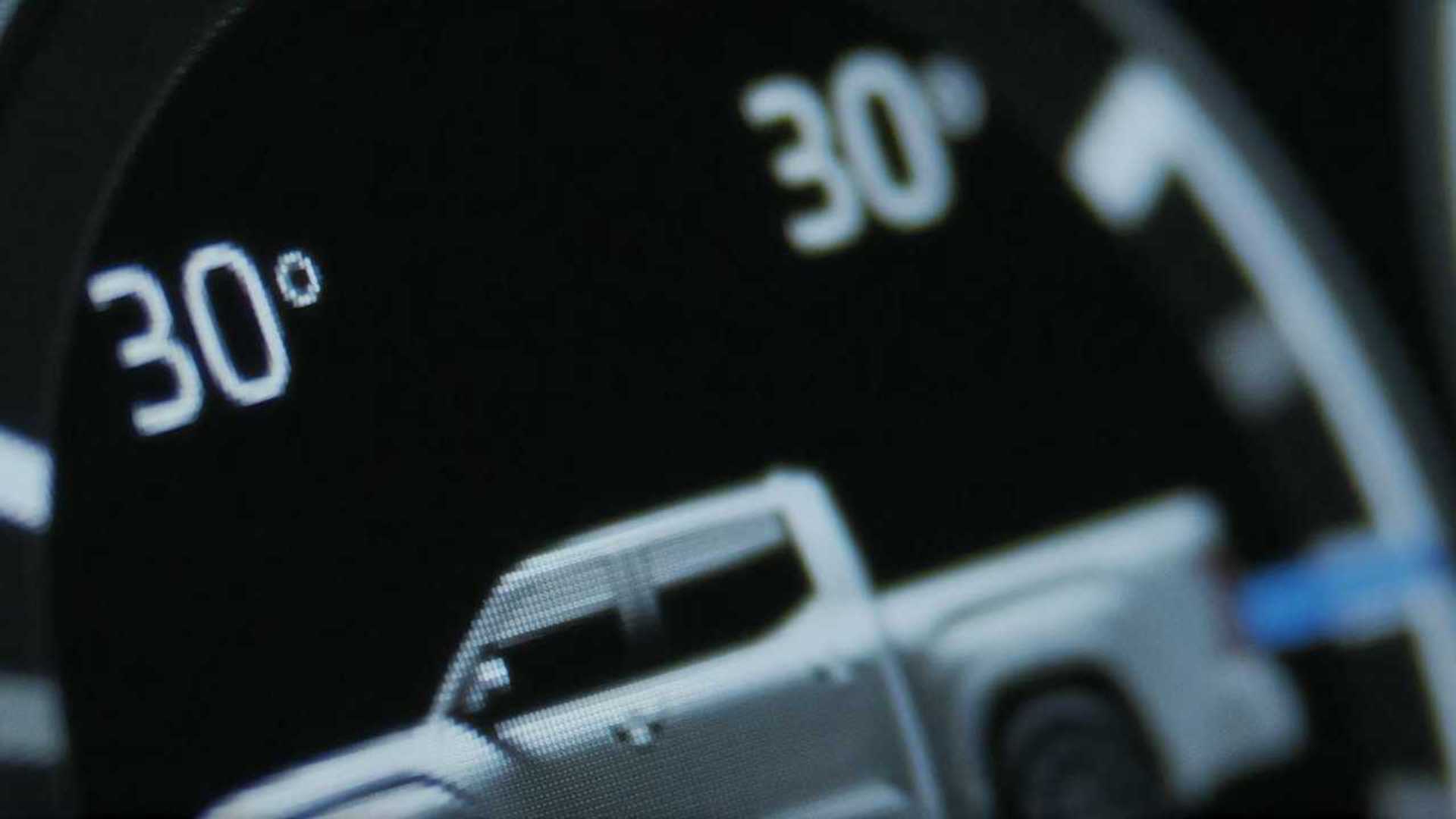 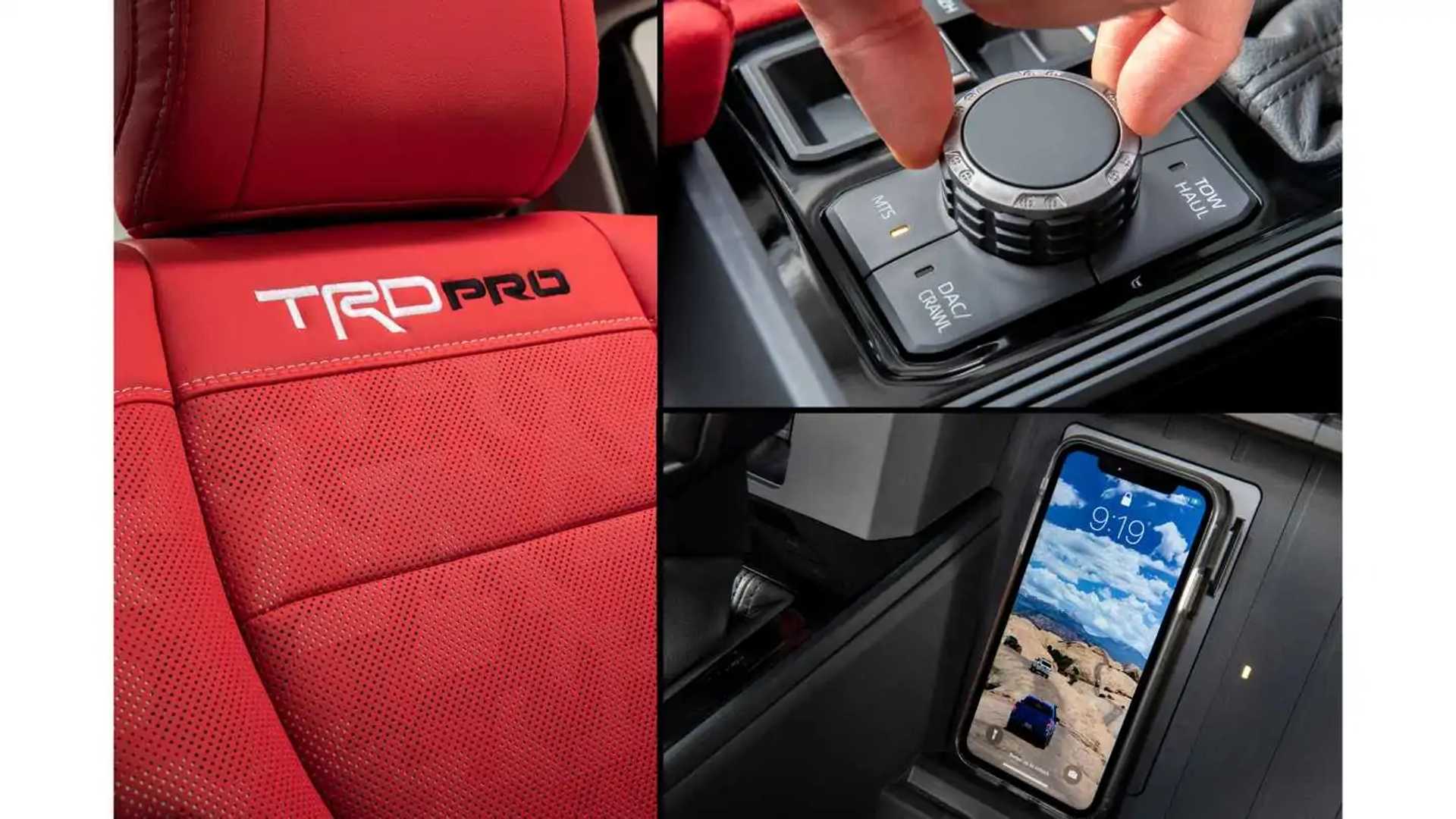 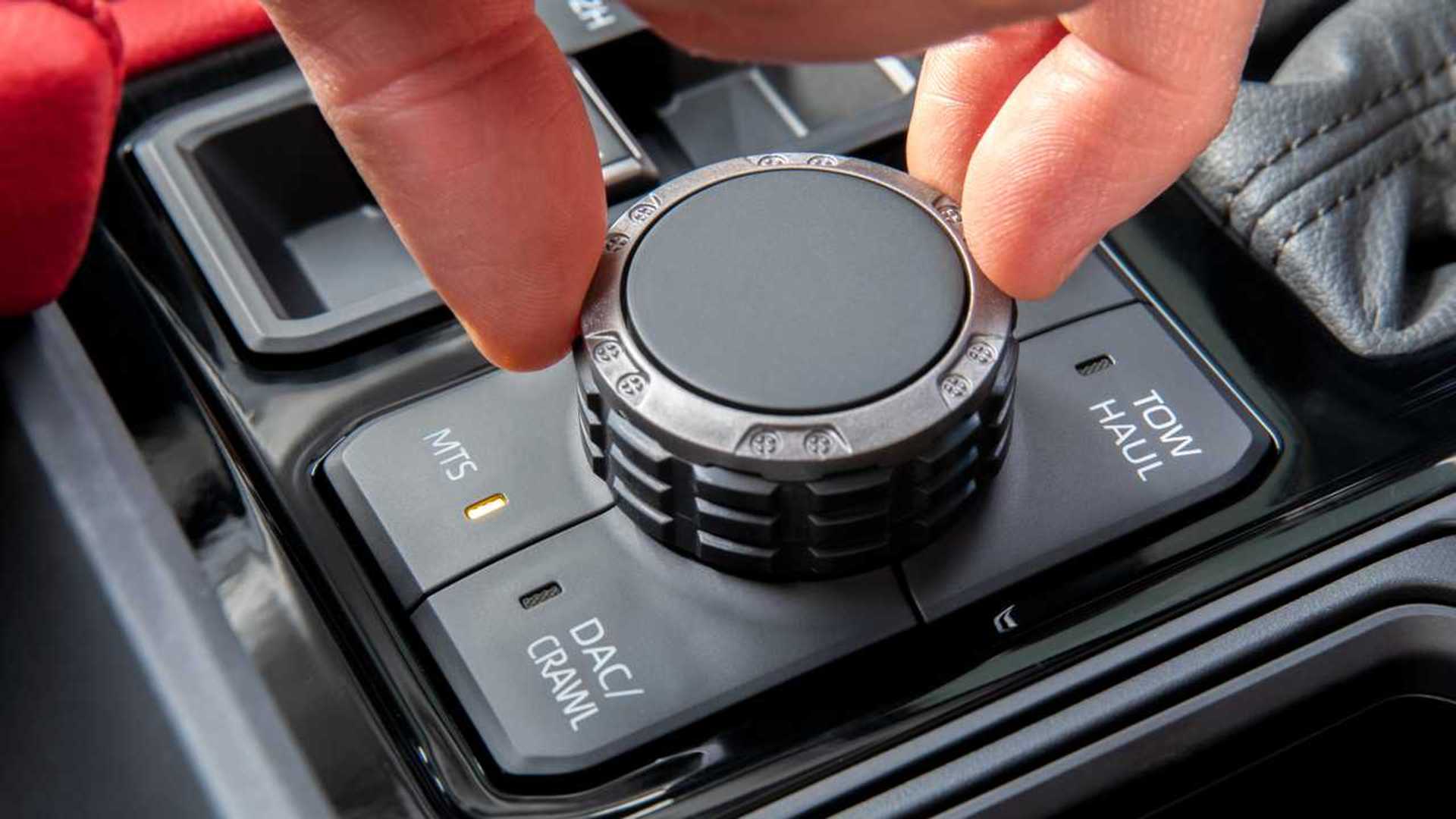 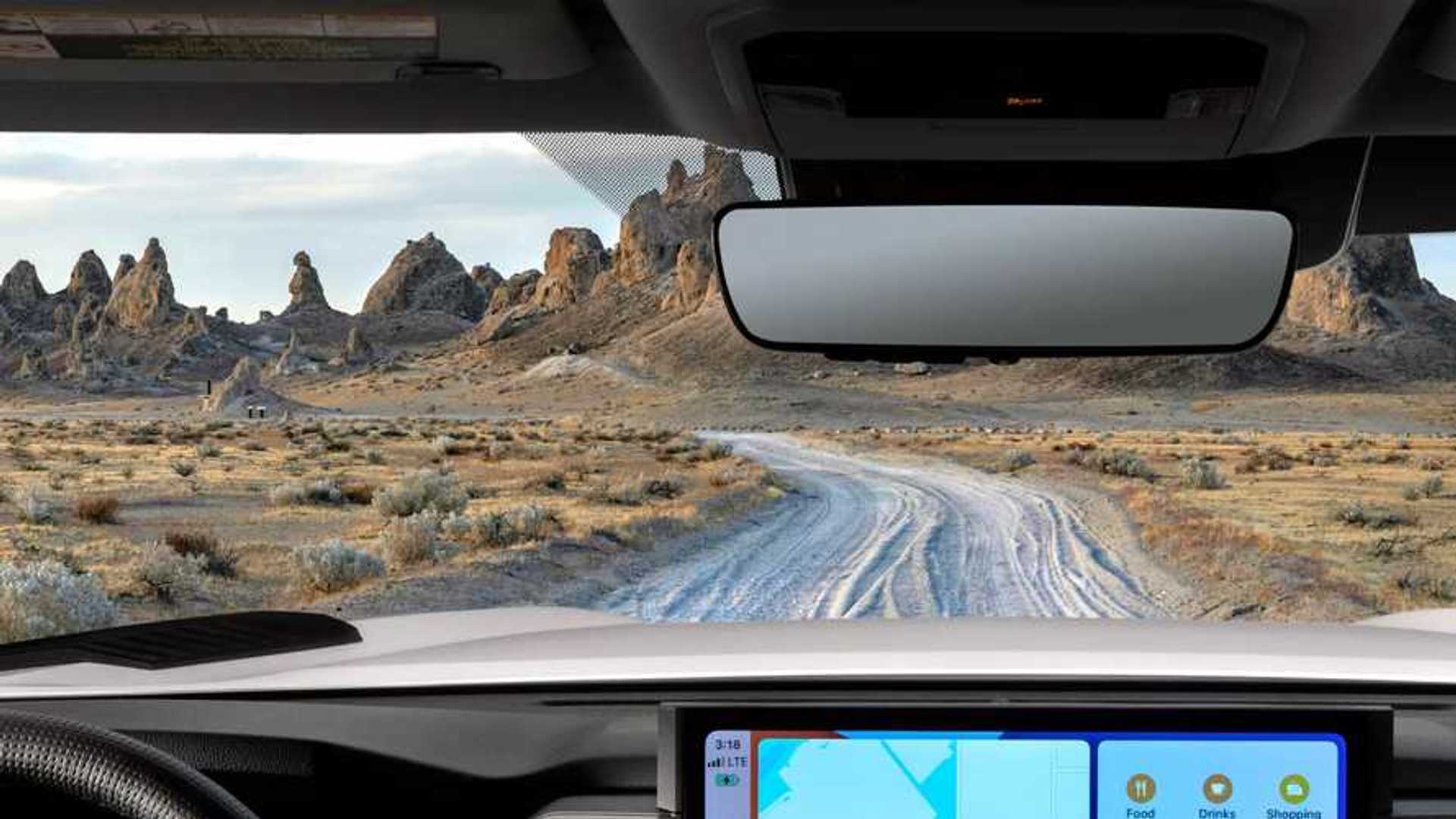 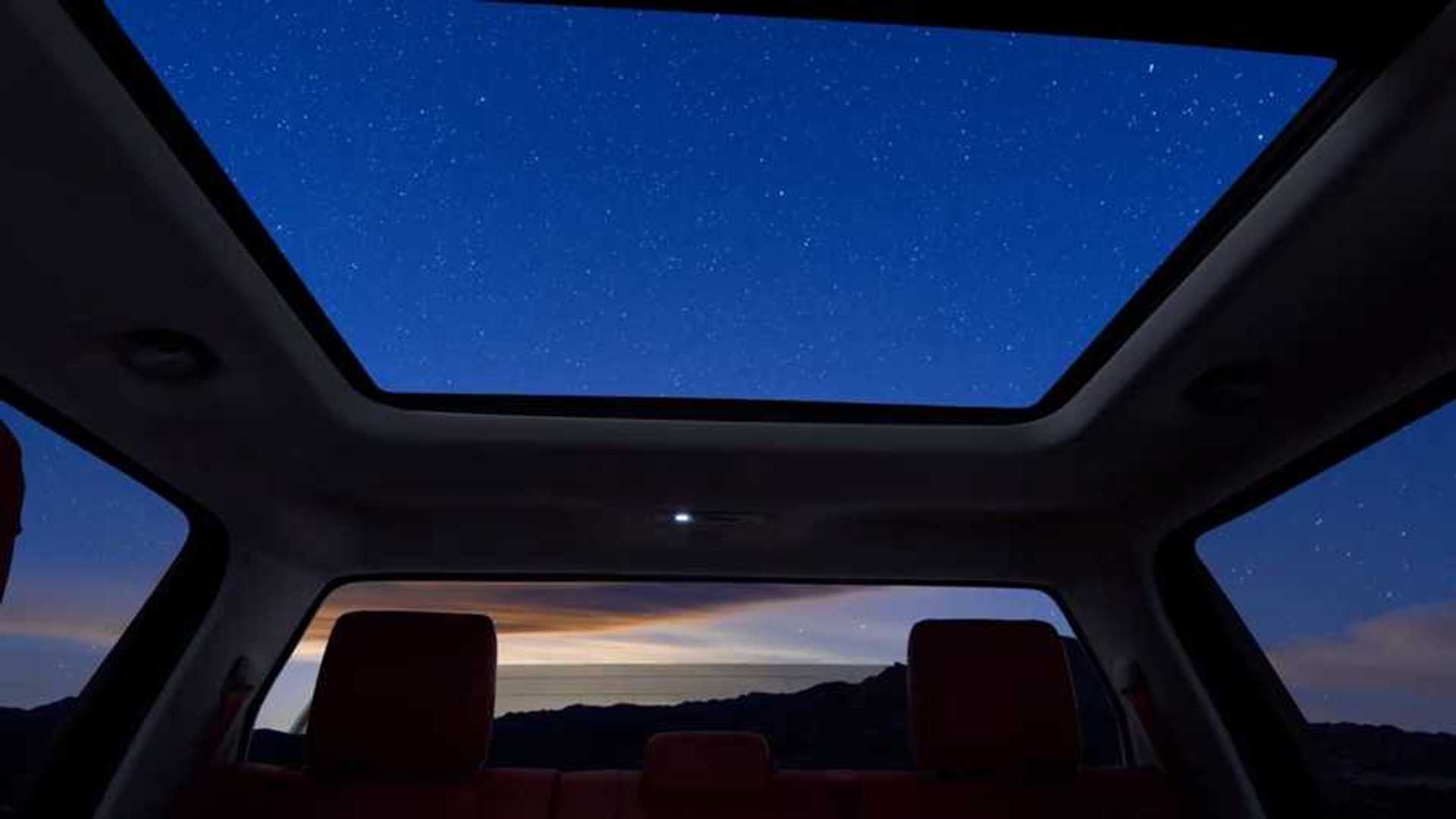 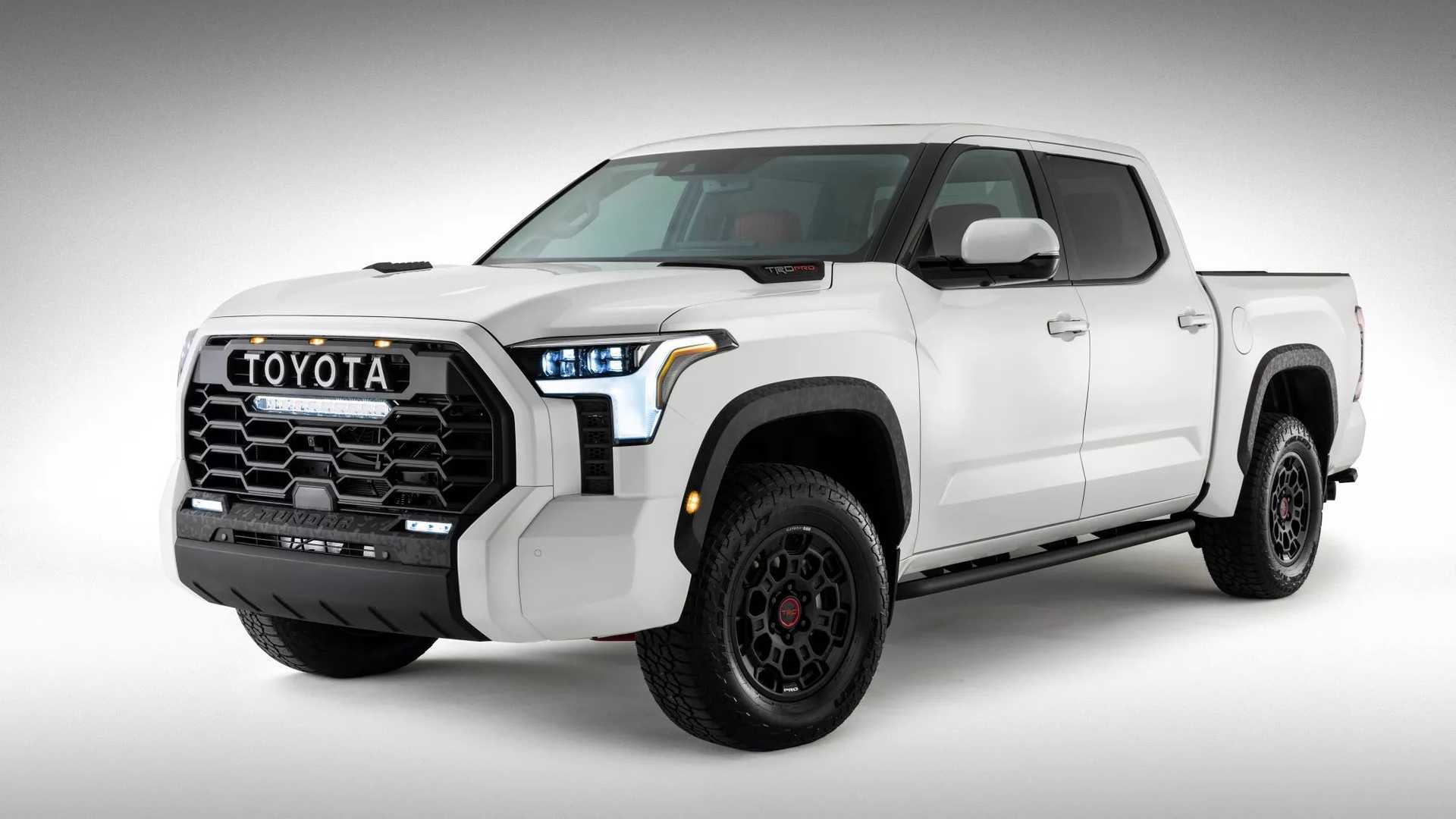 Leaked images have shown off the truck’s bold and busy exterior styling, though there’s still a lot we don’t know about the new pickup, including its specs. Teaser images have shown off bits of the revamped interior, which will include a tablet-like touchscreen atop the center console available on high-trimmed models. The standard screen is smaller and integrated into the dashboard. It also appears a fully digital instrument cluster will also be available.

Rumors point to the Tundra’s iForce Max moniker adorning Toyota’s 3.5-liter twin-turbocharged V6, which also powers the new Land Cruiser. In the LC, the engine produces 409 horsepower (304 kilowatts) and 479 pound-feet (650 Newton-meters) of torque while pairing to a 10-speed automatic gearbox. Toyota hasn’t been as quick as others to add electrification to its models, though Toyota’s latest trademark suggests that it could change for one of its important models.

US Patent And Trademark Office