Toyota Video Accidentally Tells Us How Good Ford Bronco Is 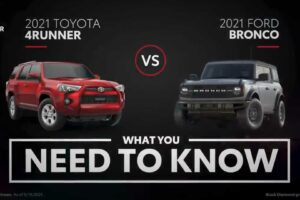 Toyota tries to compare the 2021 4Runner to Ford’s new SUV.

The Ford Bronco is back after a 25-year hiatus, and it appears to have competitors worried. A month after the Bronco’s debut, a cheat sheet emerged for salespeople explaining how the Jeep Wrangler bested the new Bronco. FCA wouldn’t comment on the document at the time. Now, a new video posted to the Toyota USA YouTube channel tries to do the same with the 2021 4Runner, though it does more to sell the Bronco than it does to defend the Toyota.

For one, it isn’t easy directly comparing the Bronco and 4Runner. While both tout their off-road capabilities, the 4Runner is only available in one configuration, offering up to three rows of seating compared to the Bronco’s max of two. The 4Runner is also much older. Toyota might have updated it for the 2022 model year with a mild makeover, but the fifth-generation model originally debuted for 2010. However, the Toyota does offer features like Apple CarPlay, Android Auto, and Amazon Alexa. 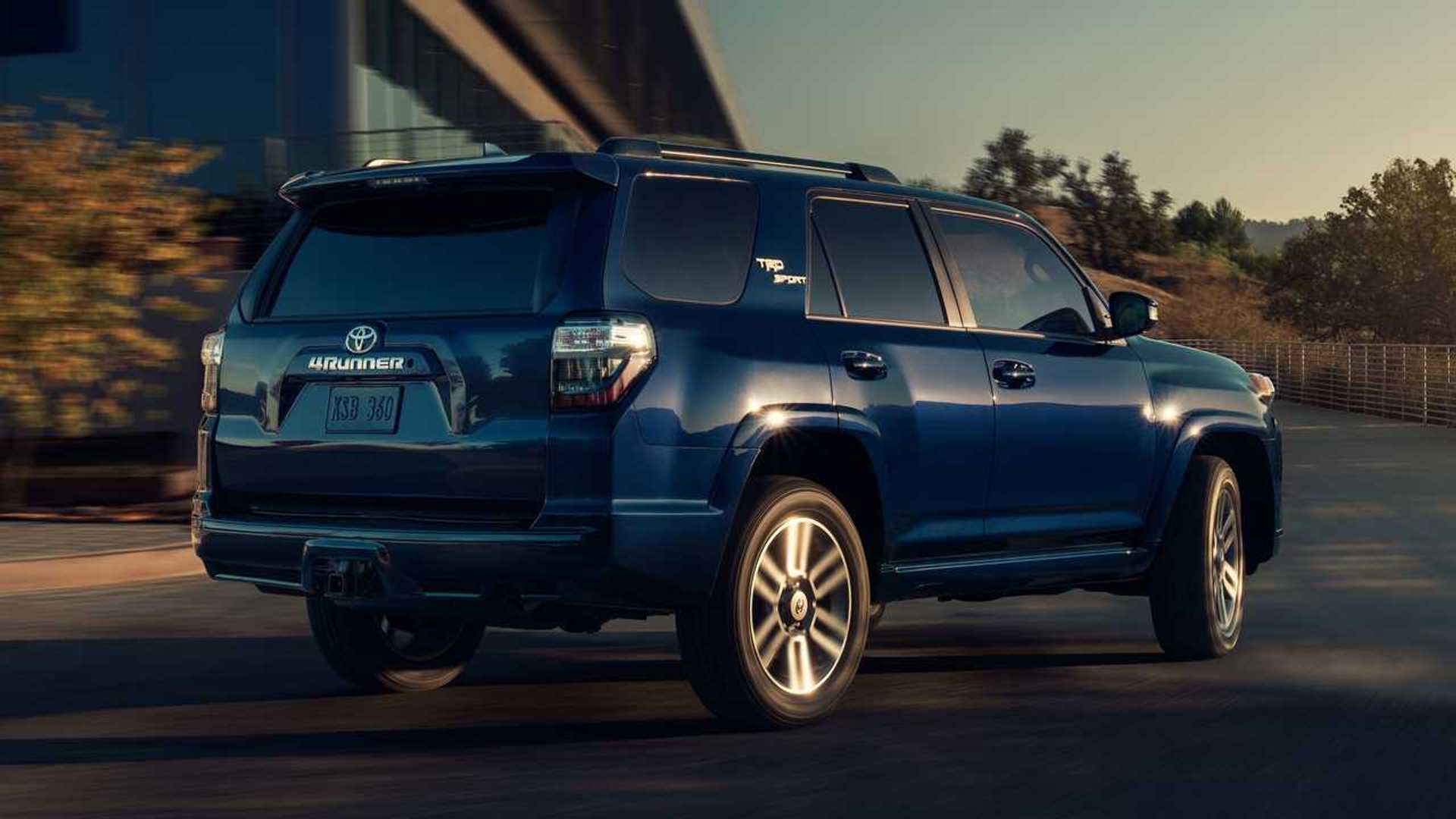 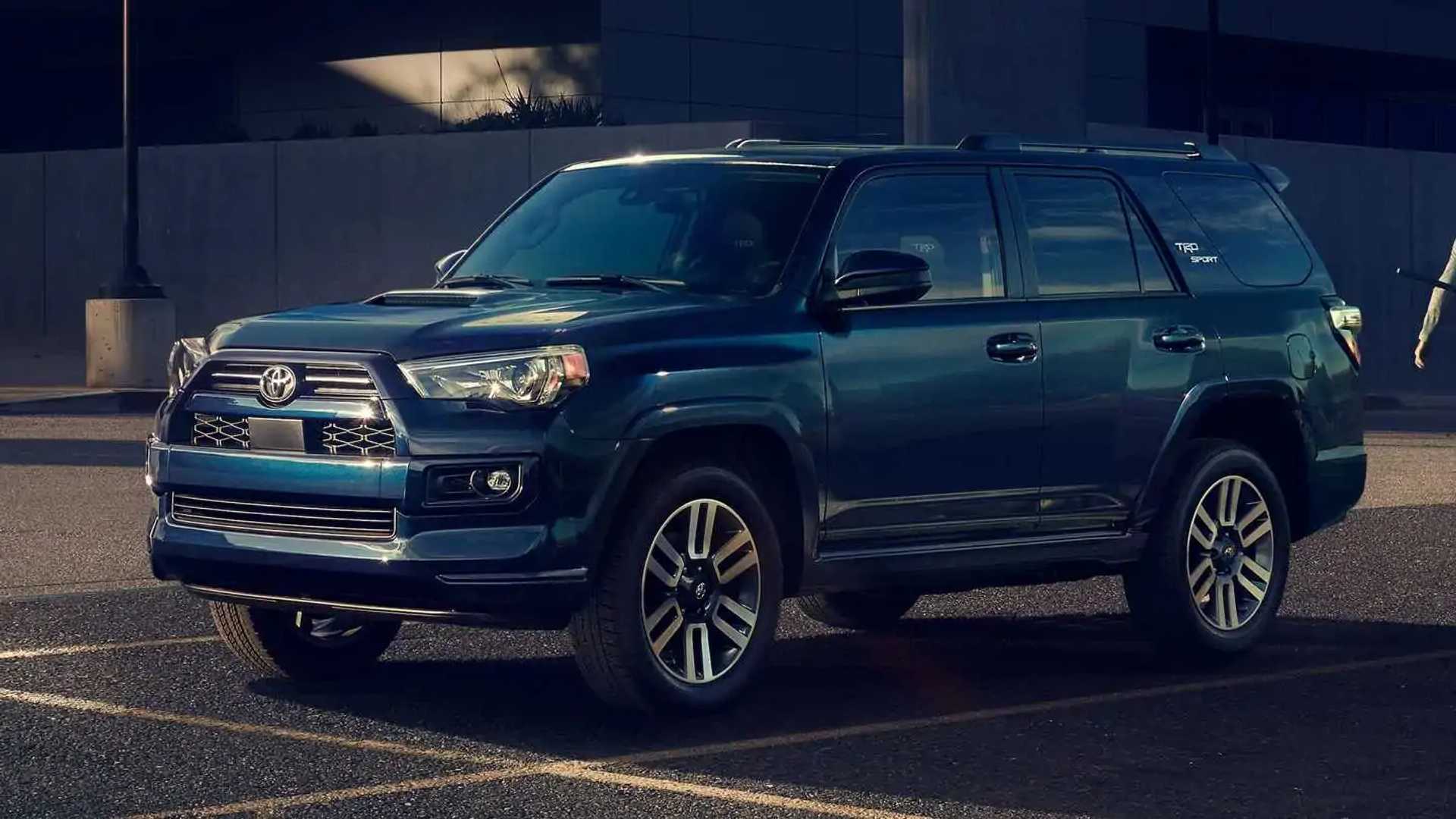 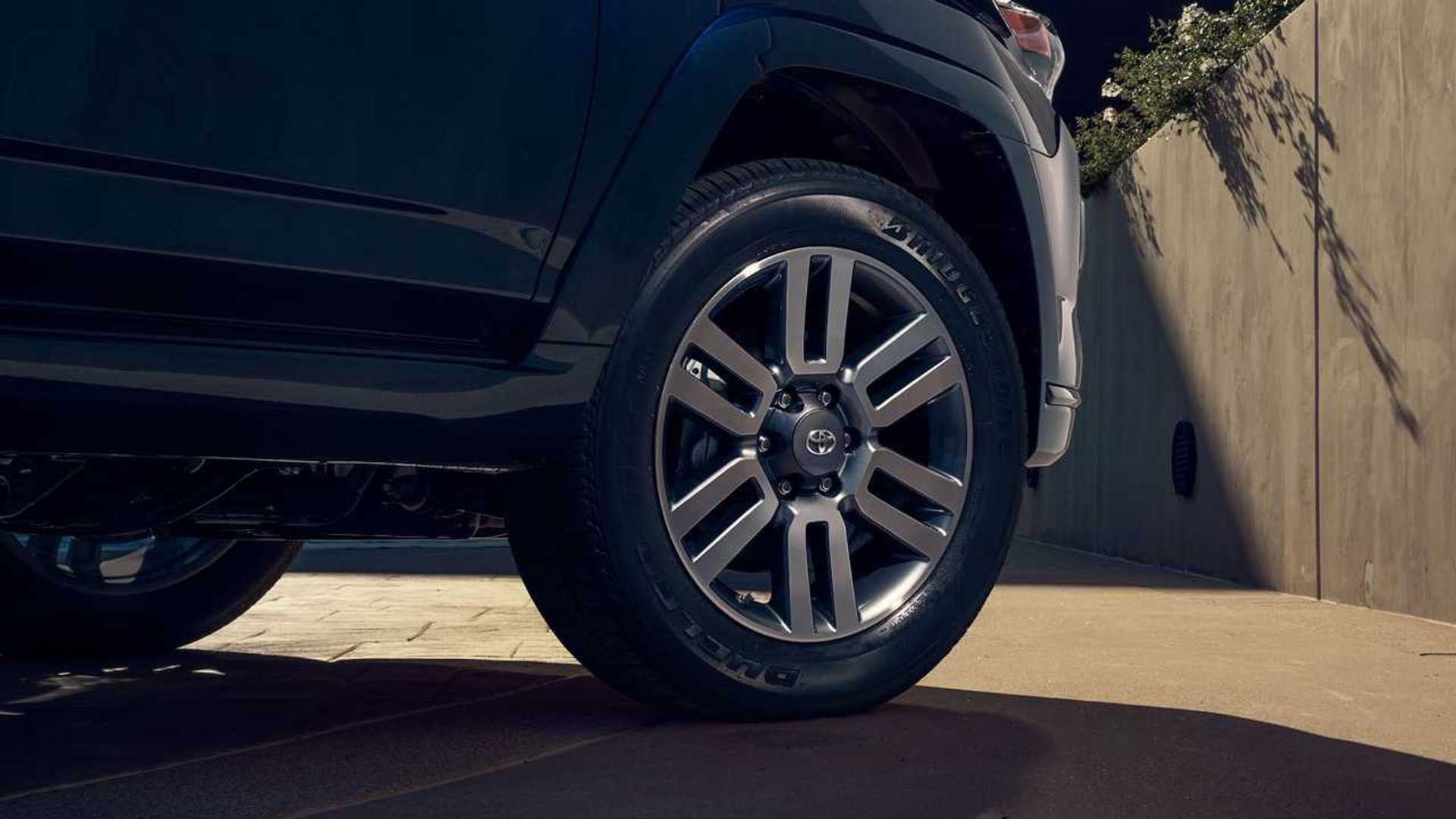 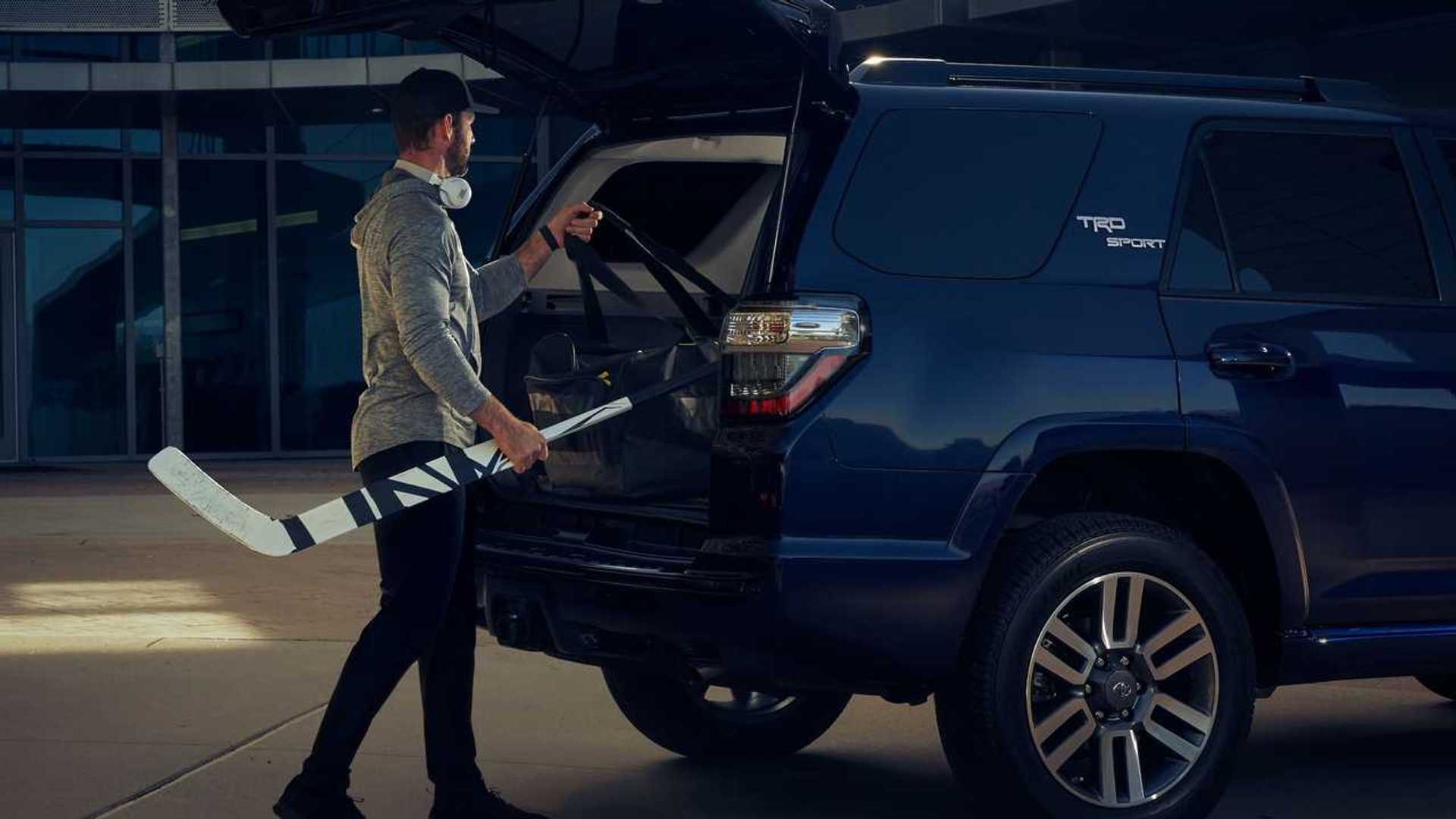 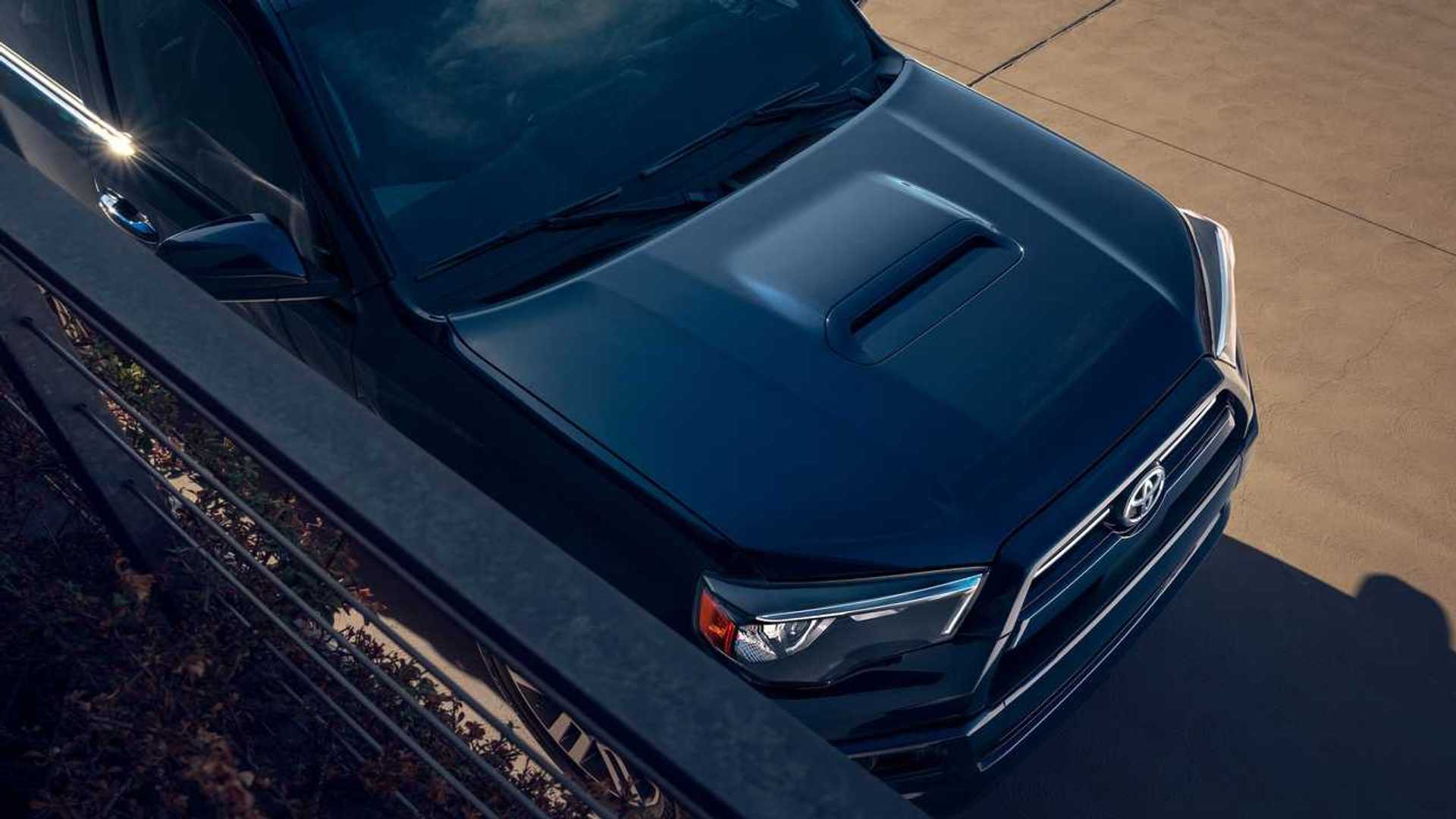 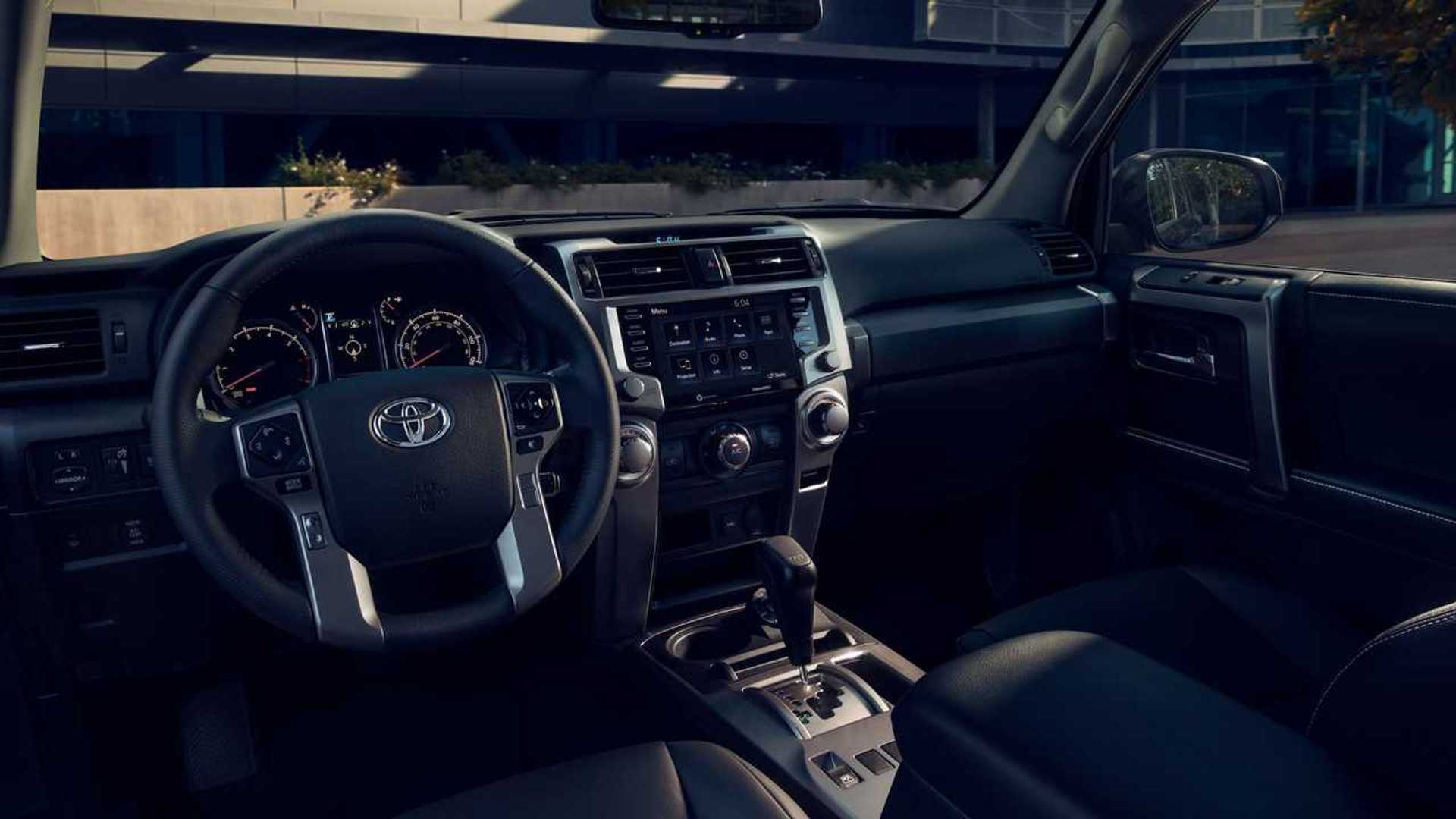 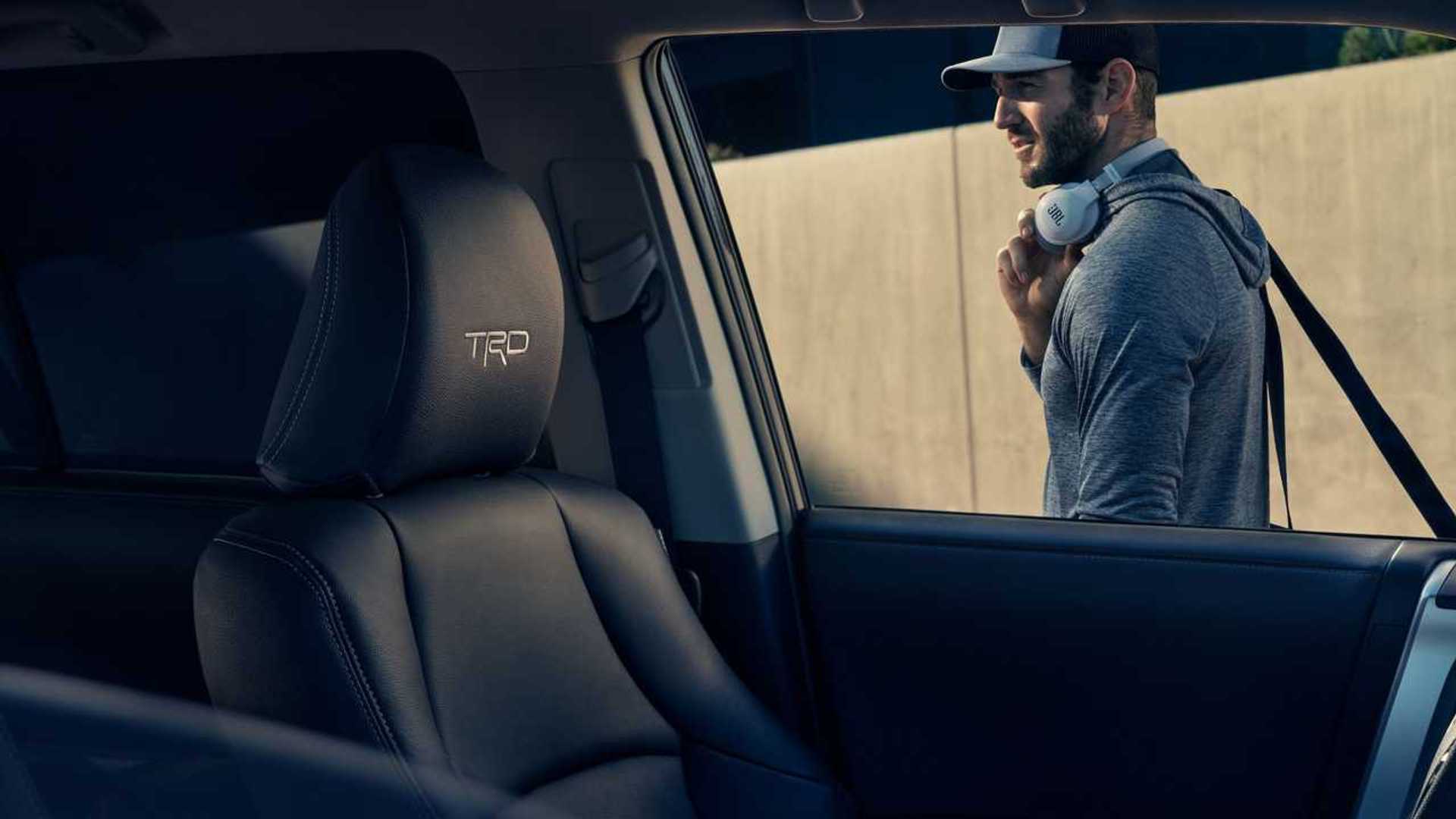 There are stark differences under the hood that show the Toyota’s age. The 4Runner offers the model’s longstanding naturally aspirated 4.0-liter V6 that produces 270 horsepower (201 kilowatts) and 278 pound-feet (377 Newton-meters) of torque. Ford offers two turbocharged engines that produce either 300 hp (223 kW) or 330 hp (246 kW). The Toyota uses a five-speed auto, while the Bronco has a 10-speed unit.

The 4Runner isn’t behind the Bronco in every category, though where the Toyota succeeds might not matter to most customers. The 4Runner has better ground clearance, offering 9.6 inches to the Bronco’s 8.4 max. The Toyota also has a 5,000-pound tow rating as standard. The Bronco requires a package to tow up to 3,500 pounds. That may seem like bad news for the Bronco, but the two vehicles offer vastly different ownership experiences, and the video highlights how good the Bronco is.