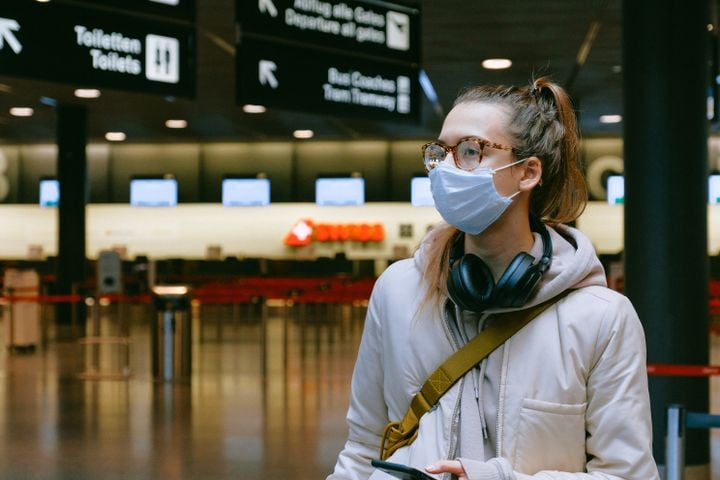 Despite appeals from health authorities and government officials warning against traveling for Thanksgiving, almost 1.2 million people traveled through airports Sunday, according to MSN.

During four of the days from Nov. 21 – 30, the Transportation Security Administration screened about 1 million people. However last year, nearly 2 million people were screened per day.

Data from Johns Hopkins University shows that the seven-day rolling average for daily new cases in the U.S. is more than 160,000.

END_OF_DOCUMENT_TOKEN_TO_BE_REPLACED

END_OF_DOCUMENT_TOKEN_TO_BE_REPLACED
We and our partners use cookies on this site to improve our service, perform analytics, personalize advertising, measure advertising performance, and remember website preferences.Ok