The National Highway Traffic Safety Administration (NHTSA) has opened a preliminary investigation into 553,000 Nissan Rogue sport utility vehicles after reports of their automatic emergency braking systems engaging without warning or an obstruction, the agency said on Thursday.

Automatic braking systems typically activate when the technology senses objects ahead and the driver does not slow down.

NHTSA said it has 129 reports alleging erroneous triggering of the system, and three complaints about related crashes with injuries.

Nissan said Thursday it has agreed to “field actions notifying affected customers of a software update” that improves “system performance” free of charge. The Japanese automaker added it “will continue to work collaboratively with NHTSA on all matters of product safety.” 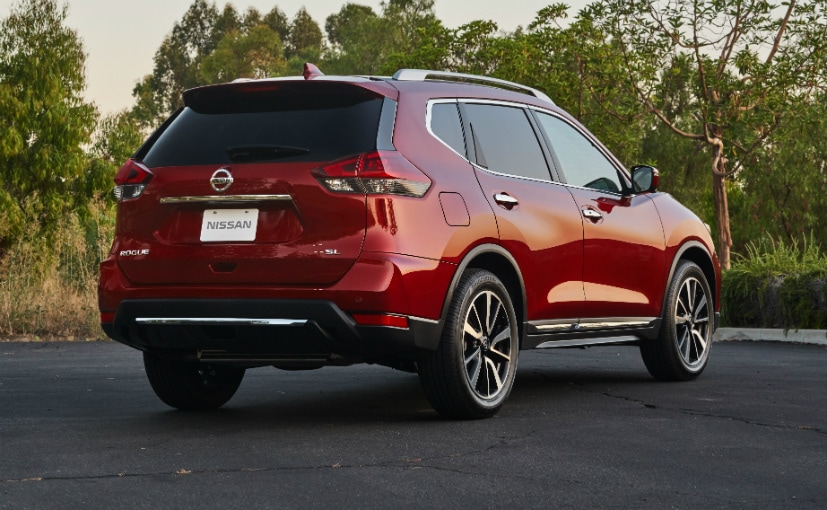 (Nissan USA will inspect 553,000 units of the Rogue and Rogue Sport SUV for suspected triggering of Emergency Auto Braking system)

Center for Auto Safety Executive Director Jason Levine said the NHTSA probe “should not delay Nissan taking more seriously the danger the phantom braking defect presents for everyone on the road.”

In February, Nissan recalled 75,358 2017-2018 Rogue and Qashqai vehicles in Canada, warning that a metal structure like a railroad crossing or overhead sign could cause the automatic emergency braking system to unnecessarily activate and informing owners that a software update was available.

Nissan told NHTSA it has received 750 complaints about false positive activation and 12 reports of related crashes.

In 2016, 20 automakers, including Nissan, struck a voluntary agreement with NHTSA to make collision-avoiding braking systems standard equipment on nearly all light vehicles by September 2022, representing 99% of all U.S. vehicle sales.

Nissan faces a class-action lawsuit over such issues in U.S. District Court in California covering Nissan and Infiniti vehicles sold since 2015. The lawsuit says a defect can trigger the brakes and cause vehicles “to abruptly slow down or come to a complete stop in the middle of traffic.”

END_OF_DOCUMENT_TOKEN_TO_BE_REPLACED

END_OF_DOCUMENT_TOKEN_TO_BE_REPLACED
We and our partners use cookies on this site to improve our service, perform analytics, personalize advertising, measure advertising performance, and remember website preferences.Ok