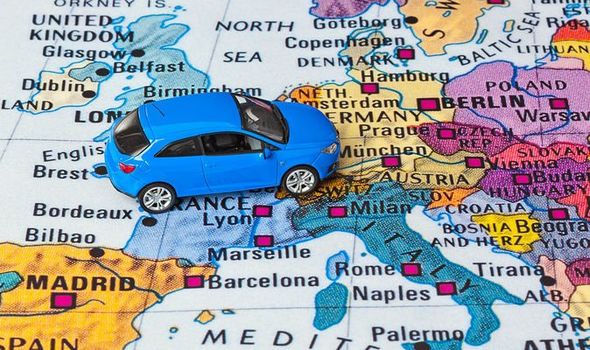 British motorists are being urged to swat up on some European driving laws before driving abroad to avoid running into trouble. Millions of British holidaymakers will be travelling across to Europe this summer for a getaway and some sunshine. Many Brits will be renting a car while they are out there or opt to drive across the continent from UK shores. Drivers are being urged to take extra care abroad to obey road rules to help avoid running into trouble. While a lot of the same general rules apply in European countries such as speeding etc and will likely be heavily signposted, so are hard to misconstrue.

There are, however, some more nuanced rules and regulations which must be obeyed to avoid problems. Driving experts from LeaseCar.uk have revealed 16 unusual European road laws that Brits should understand before driving overseas.

Tim Alcock of LeaseCar.uk said: “Operating a car is no different on the continent but some rules of the road certainly are, so holidaying motorists have to be careful.

“Most British travellers will be aware that you must drive on the other side of the road and check your speed in kilometres per hour when using the European road network.

“We’ve highlighted some of the more unusual motoring laws across Europe that UK drivers should keep an eye out for if they plan to rent a car on holiday or take their own vehicle.

“Sensible motorists who keep a careful eye on variations in regulations could avoid a completely unnecessary and potentially nasty penalty while abroad.”

1. Mind your manners (Cyprus and Germany)

Any Brit driver making rude or offensive gestures towards another road user could be punished with a steep fine in both Cyprus and Germany.

2. Remove your headphones (France and Spain)

Drivers in France aren’t allowed to use their vehicle with any sort of headphones in, regardless of whether they’re connected to music or for phone calls.

Brits planning to drive on the Iberian Peninsula or in the Swiss Alps are required by law to ensure they always have a spare pair of glasses in the car if they require glasses whilst driving.

The drink driving rules in North Macedonia dictate that your front seat passenger must also have a low enough blood alcohol level to drive. 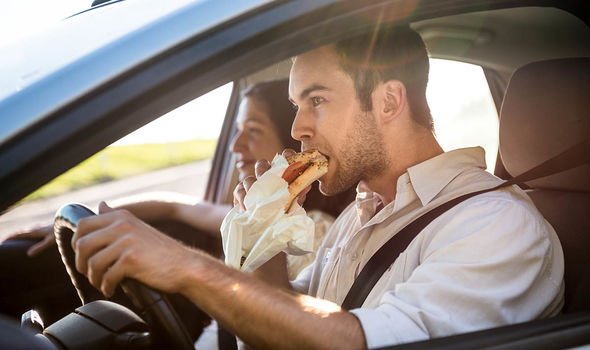 Drivers who are reversing in Slovenia are legally required to put their hazard warning lights on, to keep the roads safe.

Holidaymakers who wish to take their vehicle through some specific historical areas must acquire a special permit, according to Italian law.

Cypriot road rules specifically prohibit drivers from eating or drinking anything while they’re behind the wheel.

UK drivers heading to one of Bulgaria’s Black Sea resorts should know that it’s technically against the law to drive an unclean car – similar rules are applicable in Belarus, Russia and Romania too. 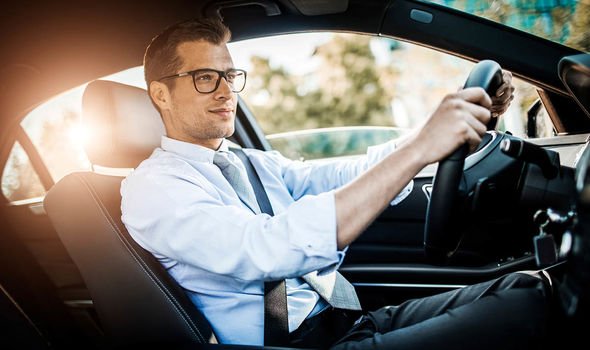 On autobahns – German motorways that often have no speed limits – it’s illegal to run out of fuel and the offence carries a heavy fine, whilst carrying cans of petrol in cars is banned in Portugal.

Every vehicle in the former communist republic of Albania is required by law to carry a complete first-aid kit.

To protect vulnerable plants and wildlife, Icelandic law prohibits driving beyond the boundary of a road unless there’s a specific parking area.

Tourists travelling in their own car or a rental during a Greek holiday should stub out their cigarette before starting the engine.

All drivers in Serbia are required to carry a tow bar and three metres of rope in their vehicle, in case of a breakdown.

In France it’s the driver’s responsibility to carry a device that’s capable of checking their blood alcohol content, for safety purposes.

15. Engines off by the railway (Germany)

German law states that drivers must turn off their engines while queuing at a level crossing for a train to pass.

16. No hitchhiking (Russia and Switzerland)

Tourists planning to hitchhike or pick up a hitchhiker in Russia or Switzerland could land themselves in legal hot water.