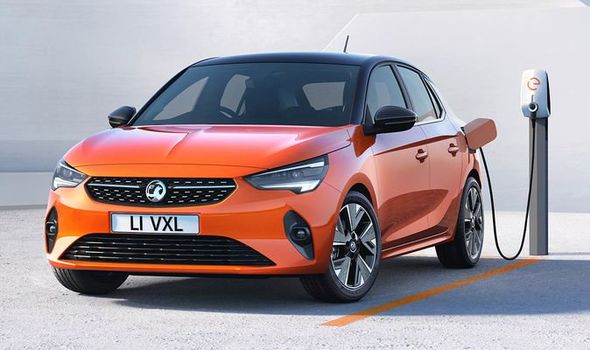 Vauxhall has confirmed the price, specs, and range for the Corsa-e electric car ahead of its launch. The British car manufacturer has also made this car available to reserve from today for just £500. As an added bonus in the UK, the first 500 customers to place a reservation will receive a free home charging kit when they take delivery of their Corsa-e. The new electric Corsa is based on Vauxhall’s advanced, CMP Multi-Energy Platform and will hope to be as popular the petrol version of the vehicle. 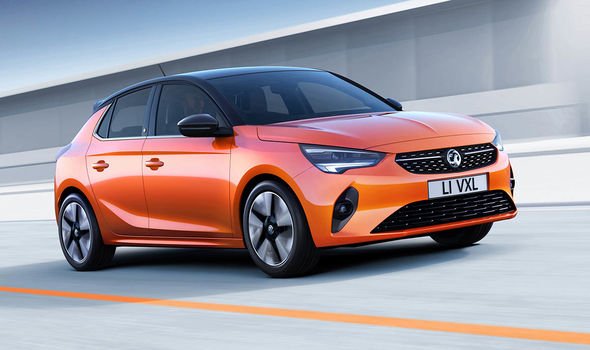 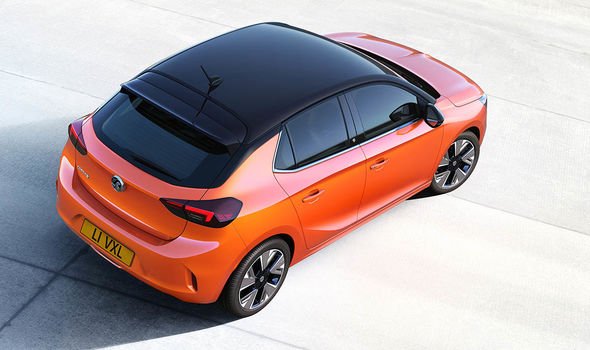 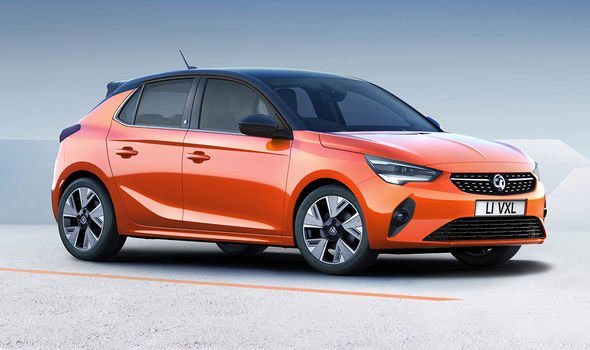 Corsa has sold over two million units since it first went on sale in the UK, with over 13.5 million sold in Europe.

Powering the car is a 50kWh battery pack and linked to an all-electric motor which produces 136PS. This allows the car to sprint from 0-62mph in around 8.1 seconds

This battery pack also allows the vehicle to travel 205-miles of range on the WLTP cycle.

When attached to a rapid charger the vehicle can be recharged to 80 per cent in just 30 minutes. 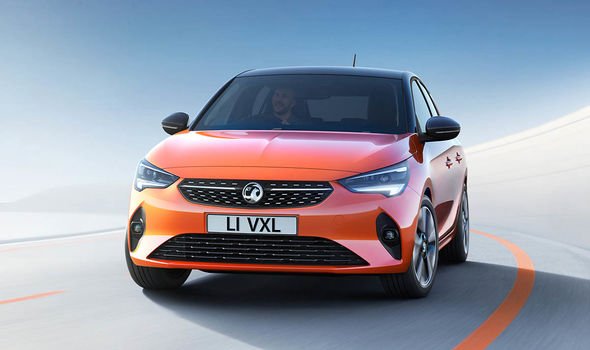 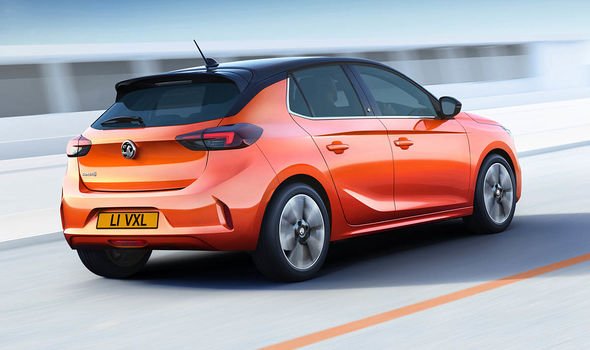 Proving for the car has also been revealed with the car costing from £26,490, including the Government’s £3,500 Plug-in Car Grant.

Just two trims will be available for the car both of which will come as standard with a 7-inch touch screen, 11kWh onboard charger, satellite navigation, LED headlights, alloy wheels, rear parking sensors, and DAB radio.

There is a battery warranty for the car which guarantees that at least 70 per cent of its capacity is maintained for 100,000 miles, or eight years.

Full specifications and range pricing will be available when Corsa-e receives its world premiere at the Frankfurt Motor Show in September, ahead of series production starting in January next year. 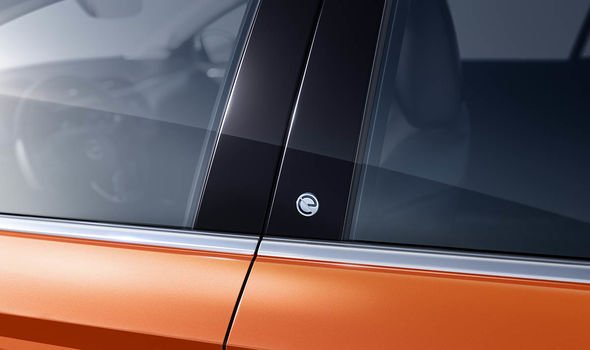 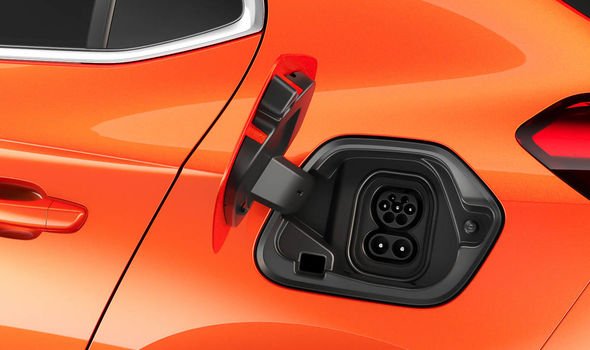 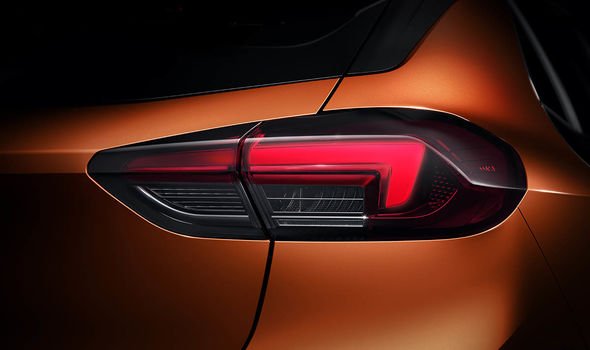 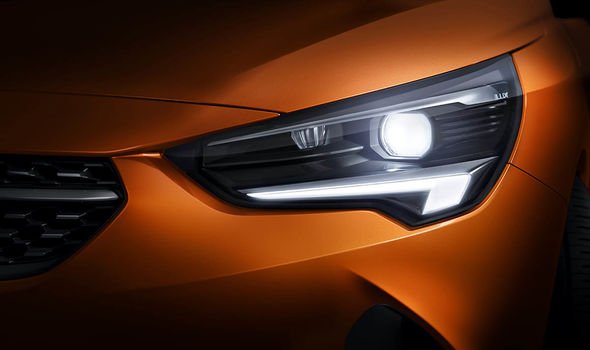 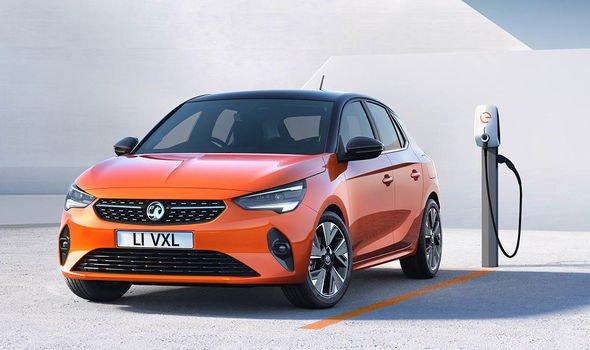