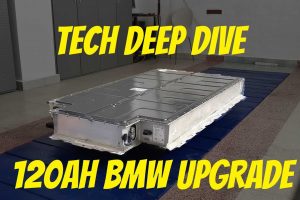 Although it is not a DIY job, it can be easier than most people imagine.

Your BMW i3 battery pack is still ok, but you crave more range. If you have the 60 Ah unit, getting the 120 Ah means you’ll double your electric-only range – if you have a REx version. Is it possible to upgrade the earlier battery packs for the biggest one? According to Daniel Öster and the guys from Havrla, in Czechia, it is, but it is not something to do in your free time at your garage.

Öster chose Nissan Leaf battery upgrades and repairs as the main topic for his YouTube, but he decided to talk about the i3 in this new video. The first complication he mentions is that the BMW does not have an air-cooled battery pack such as the Nissan, making it a lot harder to deal with without the right equipment. 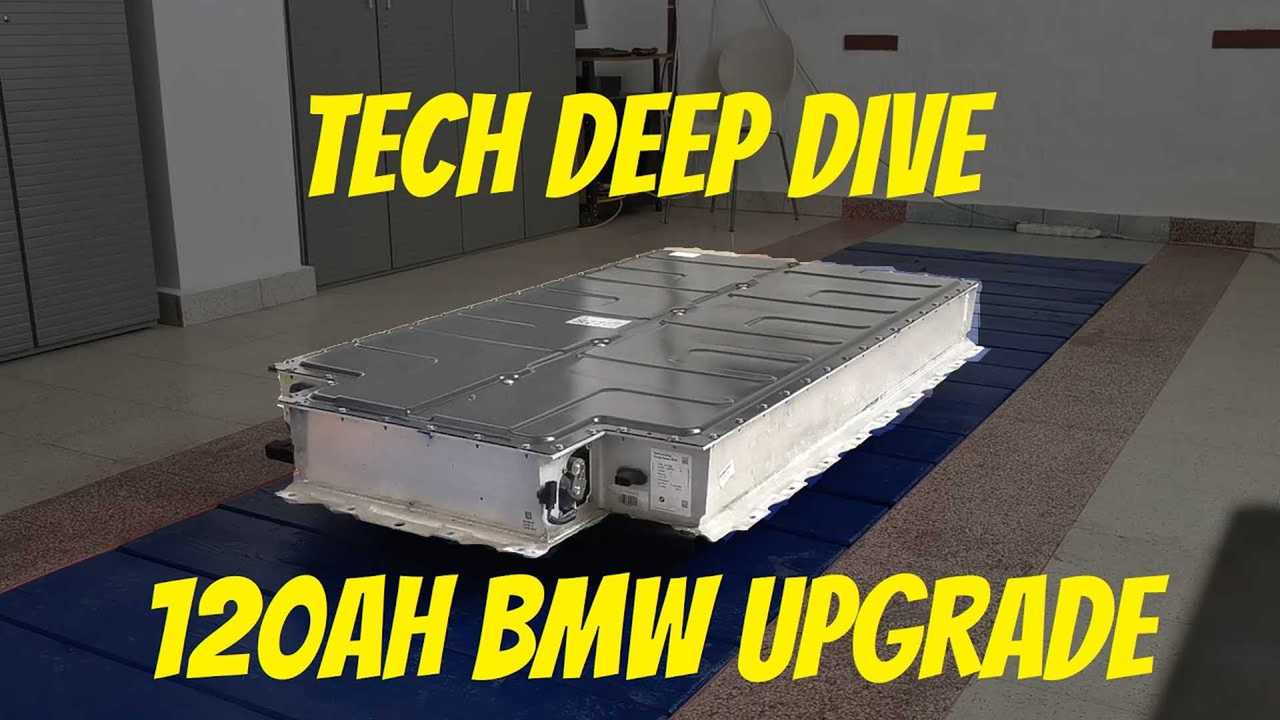 If you want to grab the bull by the horns, you have to extract all the R1234YF coolant gas that runs in the i3’s battery pack cooling plate. That requires a special machine for this gas extraction, such as the ones used by air-conditioning repair companies. Tesla and the Chevrolet Bolt use glycol, which is probably why Rich Benoit could build Delores in his garage.

Since most of these battery packs come from salvaged BMW i3’s, they may be locked depending on how severe the crash was. It is necessary to unlock it with BMW scanners. They cost around €10,000 (a little more than $12,000).

The other option is to replace the SME. This is how BMW calls its battery management system. Apart from disassembling the battery pack to change it, it is also necessary to code it so that it can work with the car and the battery pack, which adds complexity to the process.

Imagining the battery pack is in perfect conditions, coding may also be necessary to make it work with the car in some cases that Öster details in the video. If you have a BMW i3 or are just fascinated by the technical aspects involved in putting a bigger battery pack in it, make sure you watch the whole thing.