Home » Car Reviews » VinFast Is Developing EVs To Hit The U.S. Market In 2021

VinFast Is Developing EVs To Hit The U.S. Market In 2021 The announcement came with the introduction of the limited President SUV.

Two years ago, Vietnam impressed the world with the introduction of its first automaker, VinFast. The launch came with two Pininfarina-designed models, the LUX A2.0 sedan and the LUX SA2.0 SUV.

Fast forward to this year, VinFast officially gives its SUV the President monicker, powered by a V8 and limited to 500 units only – but that’s not the juice of this report. In the automaker’s press release, VinFast said that it aims to enter the U.S. market in 2021 by exporting an electric vehicle, which is currently in development at this time. 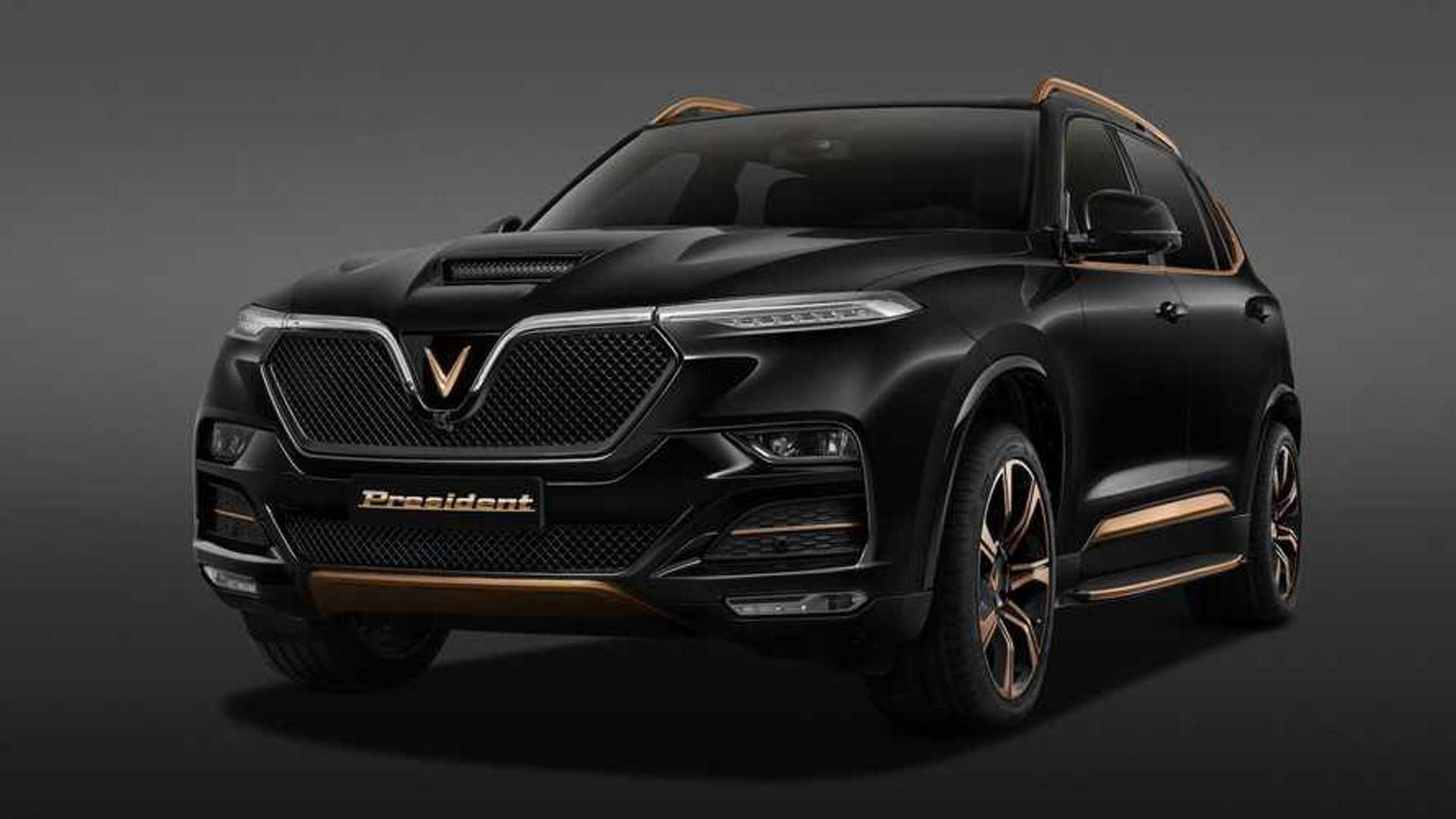 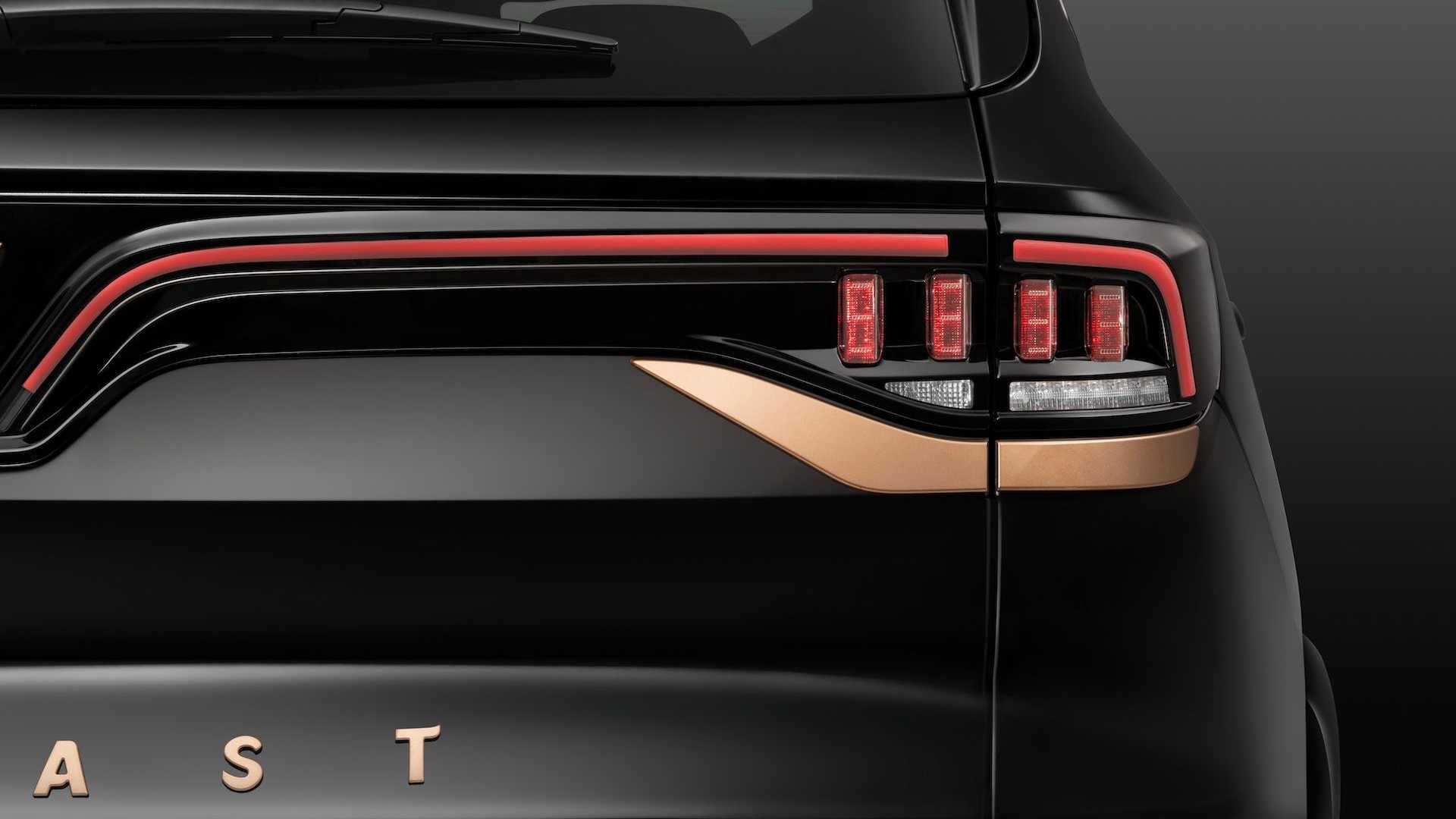 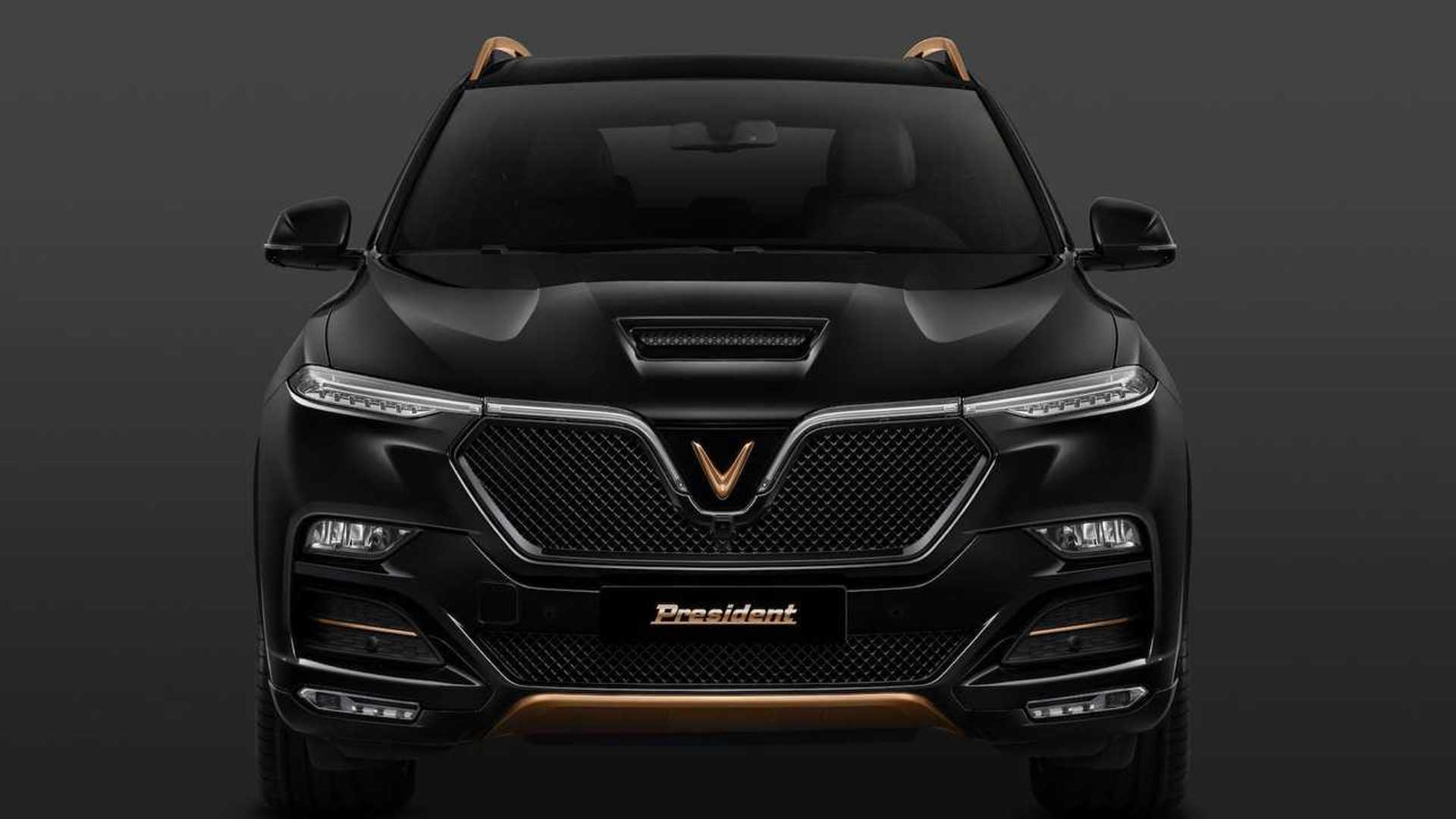 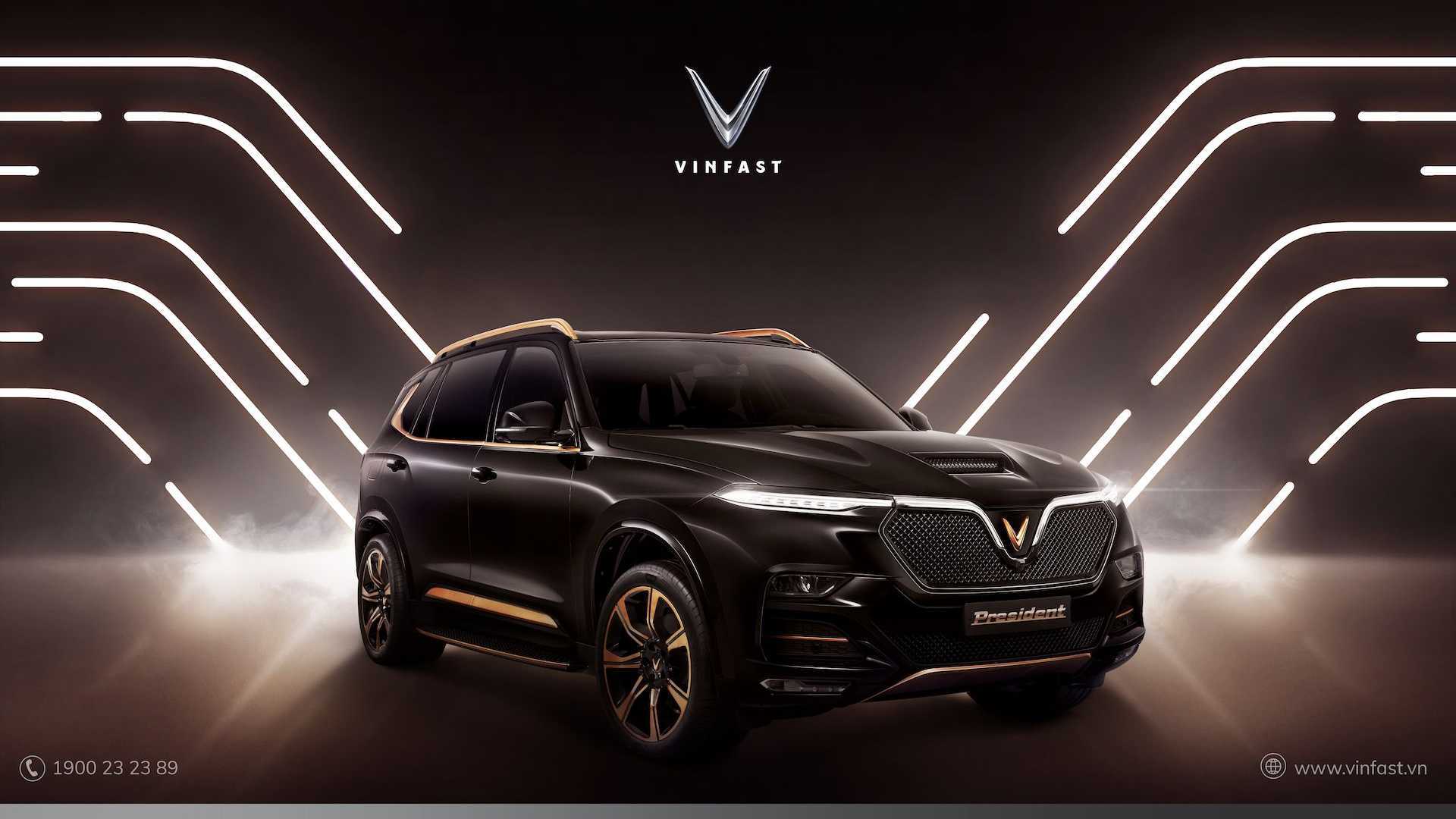 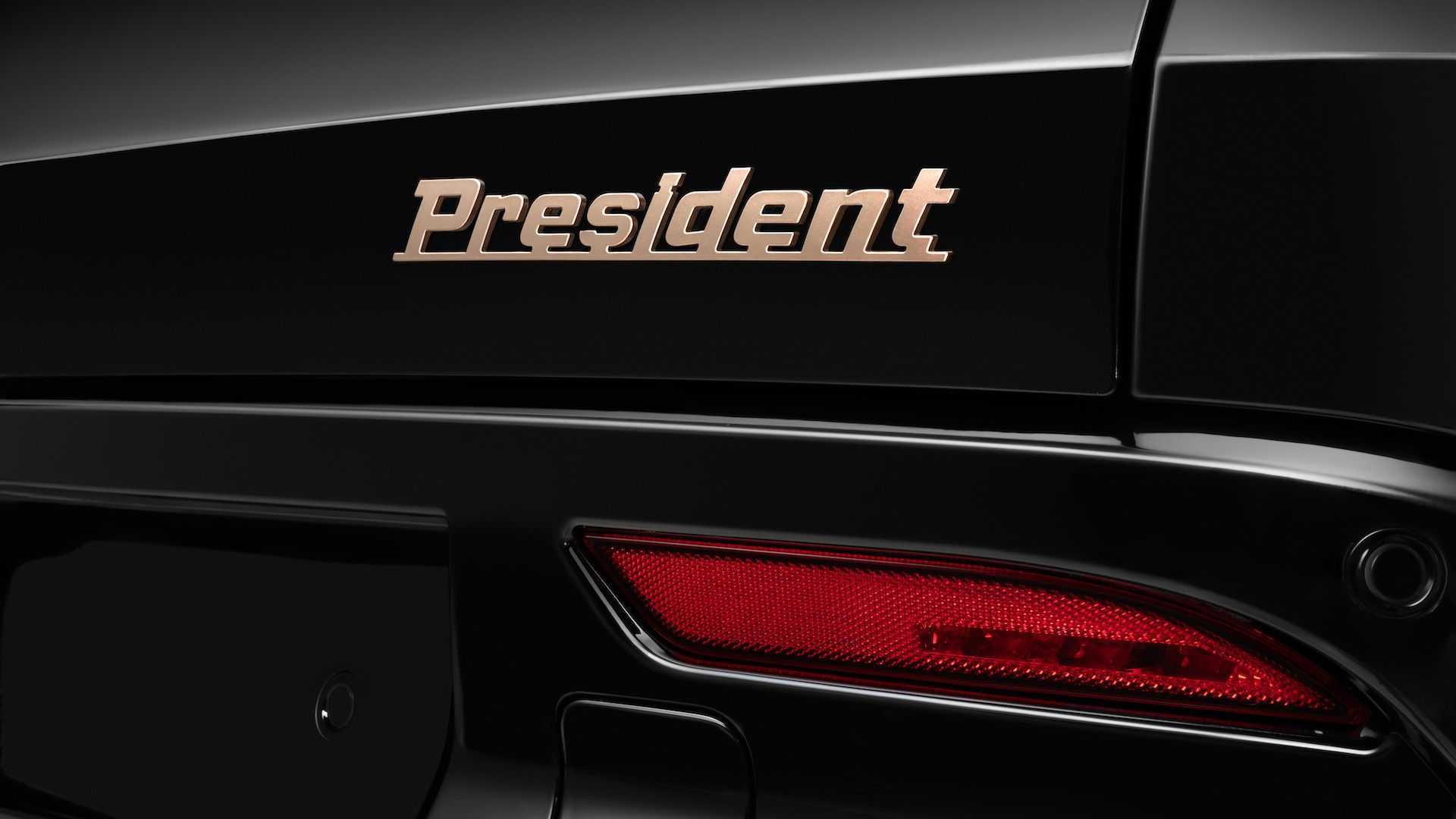 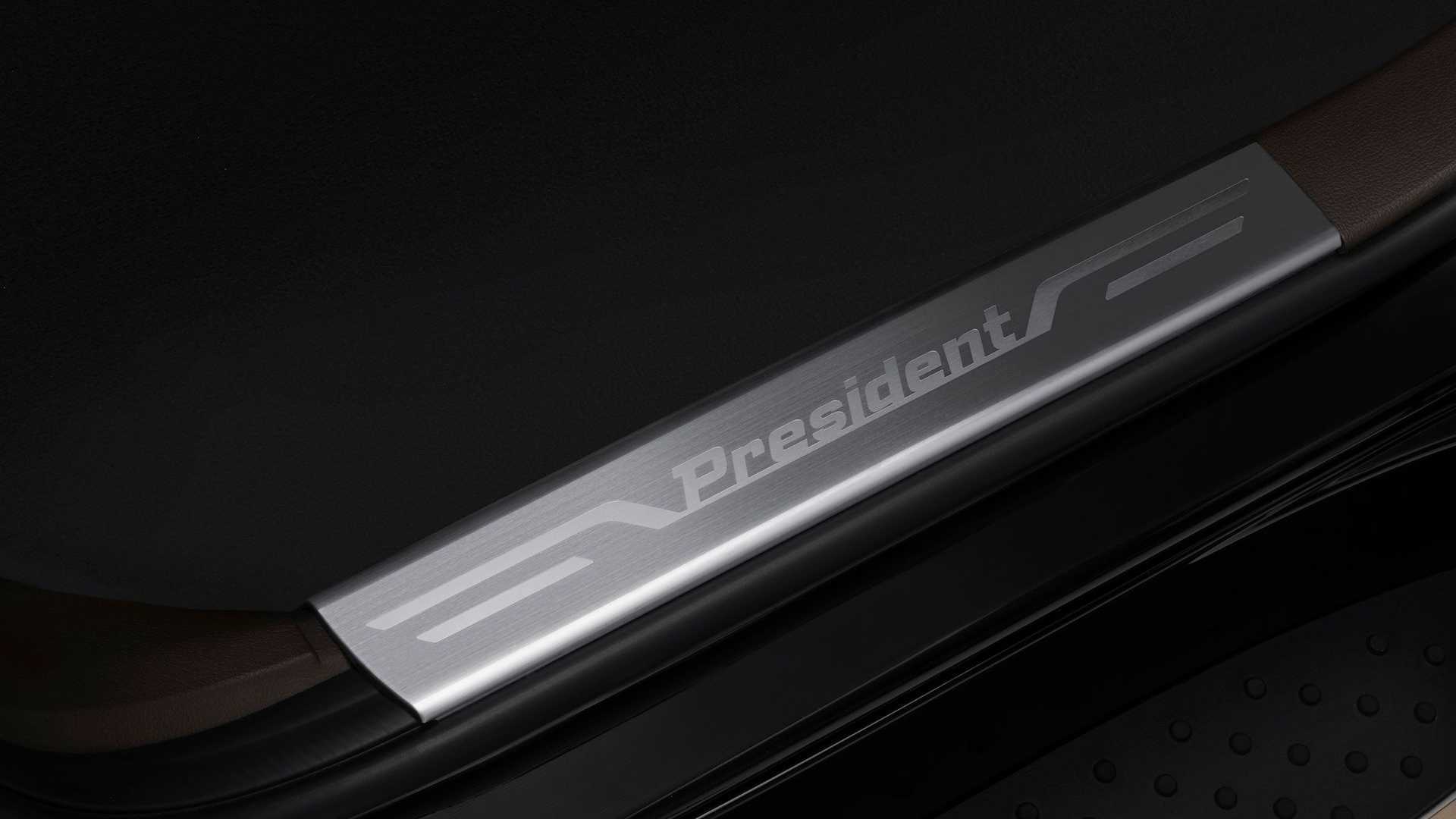 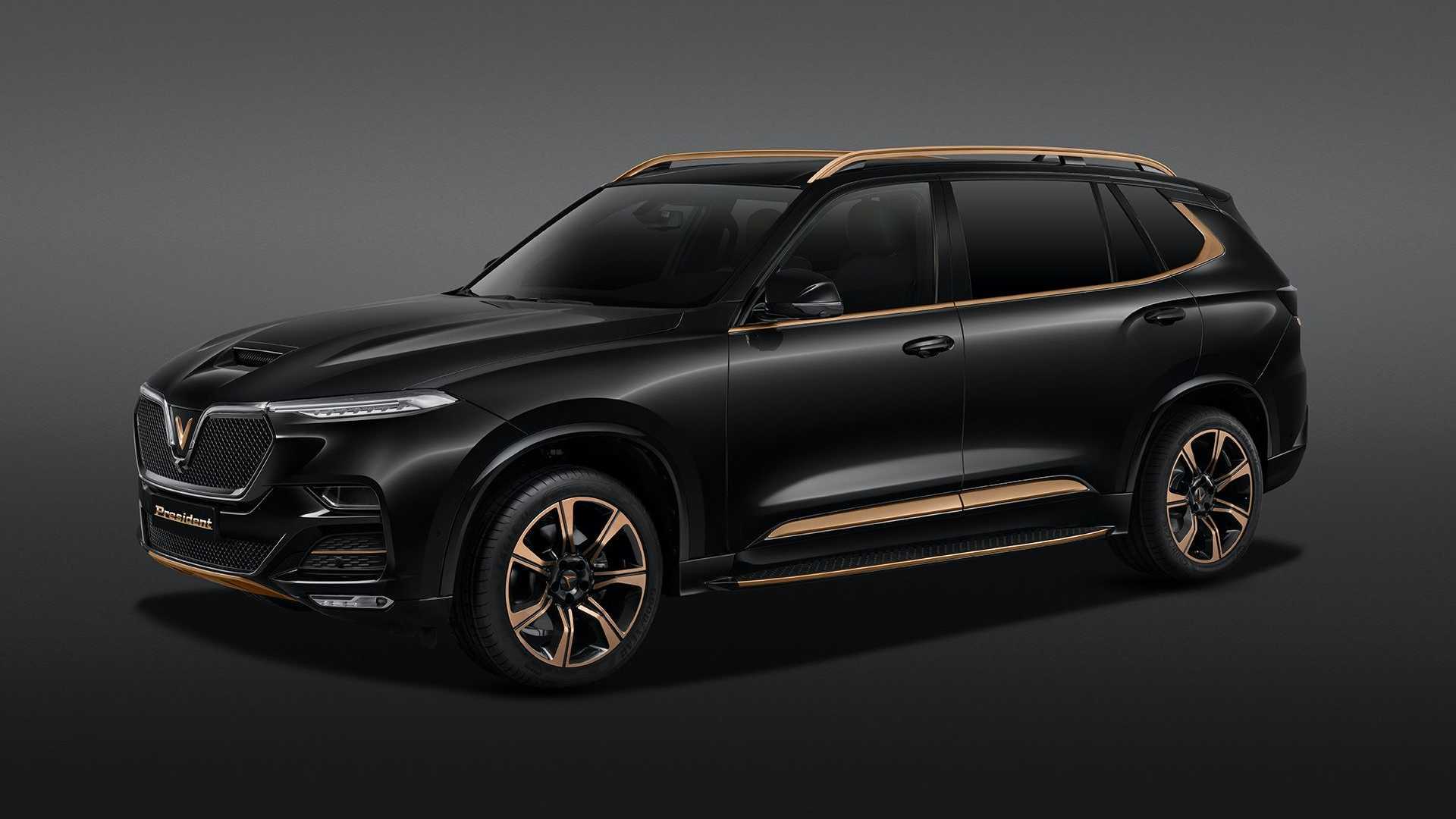 Pham Nhat Vuong, owner of Vingroup, said that VinFast has the desire to build a Vietnamese brand that has a world-class reputation.

“Our biggest challenge is that Vietnamese products do not have an international brand. To many international friends, Vietnam is still a poor, backward country. We will have to find a way to market and prove our products represent a dynamic and developing Vietnam that has reached the highest standards of the world,” he added.

This is in line with the previous report that VinFast wants to enter the U.S. market, even prompting Vuoing to invest $2 billion of personal fortune. Despite the numerous perceived hurdles, the company sees the Vietnamese market to be too small for profitability, therefore warranting an expansion to a more lucrative market.

From a wider perspective, we hope that VinFast’s electric vehicle will be as impressive as the recently-revealed President SUV. The more options in the market, the better for the consumer.

The President SUV boasts an imposing, Pininfarina-designed shell and a very luxurious interior packaged worthy of the top-spec monicker. It’s priced at 3.8 billion VND (or around $164,000 with the current exchange rates), which will get you a 6.2-liter V8 engine that 420 horsepower (309 kilowatts) and 460 pound-feet (624 Newton-meters) of torque. This enables the President to run from 0 to 62 miles per hour (100 kilometers per hour ) in 6.8 seconds and reach a maximum speed of nearly 186 mph (300 km/h).

END_OF_DOCUMENT_TOKEN_TO_BE_REPLACED

END_OF_DOCUMENT_TOKEN_TO_BE_REPLACED
We and our partners use cookies on this site to improve our service, perform analytics, personalize advertising, measure advertising performance, and remember website preferences.Ok