Volkswagen ID.4 Gets ID’d for U.S. as Small Electric SUV 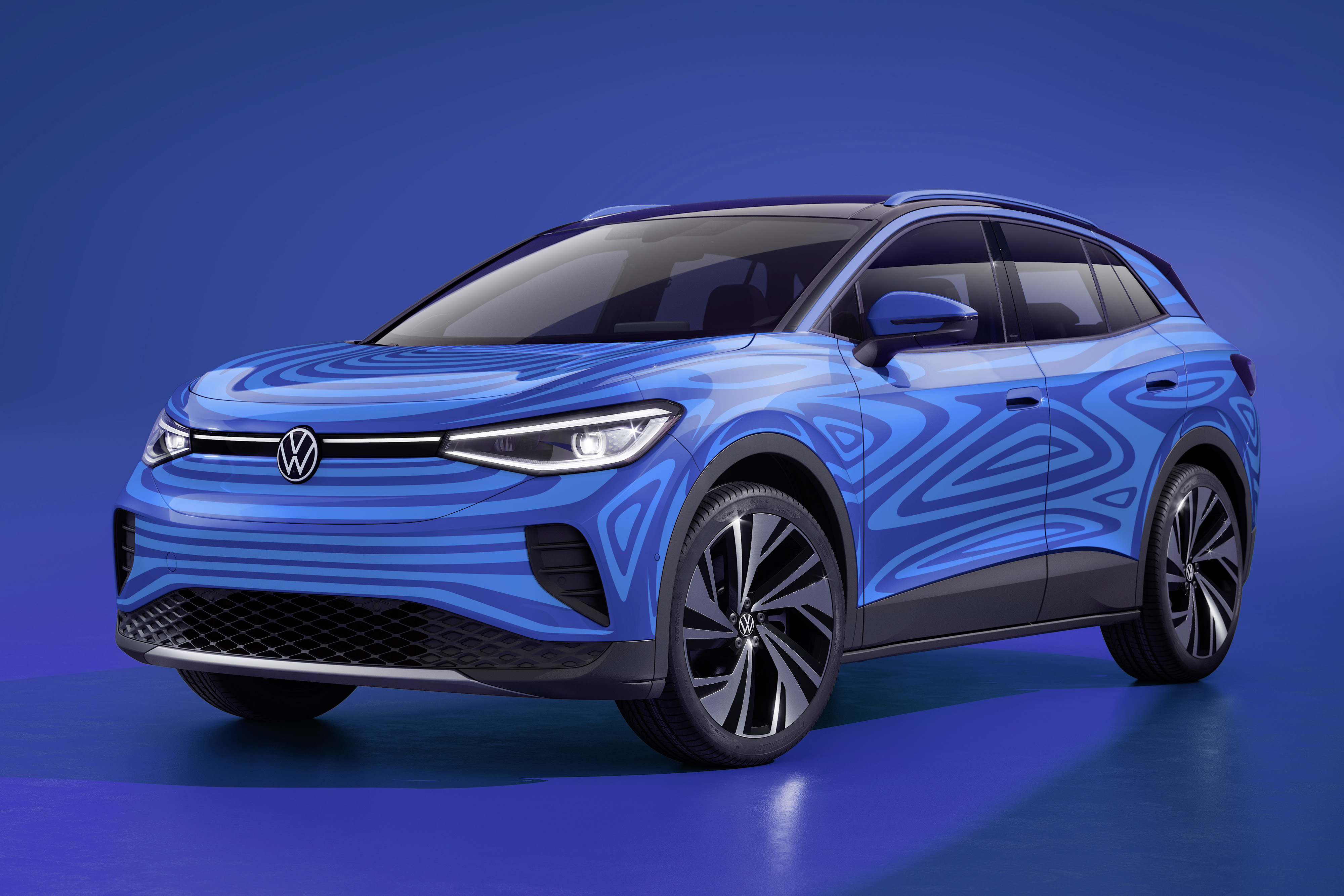 Volkswagen says that its forthcoming small electric SUV — a production version of the ID.Crozz concept — will be sold in the U.S. as well as in Europe and China, and it will be called the ID.4. The automaker also released renderings of the production model.

The ID.4 is the next production vehicle on the company’s MEB modular platform for electric vehicles. The first, the ID.3 small hatchback, already is in production in Europe, though there are no current plans to bring it to the U.S. VW also says the ID.4 will launch in Europe before 2021 but did not announce launch timing for the U.S. The ID.4 will begin production at Volkwagen’s Zwickau, Germany; VW announced in 2019 that it was investing in its plant in Chattanooga, Tenn., to begin building an electric vehicle there starting in 2022. 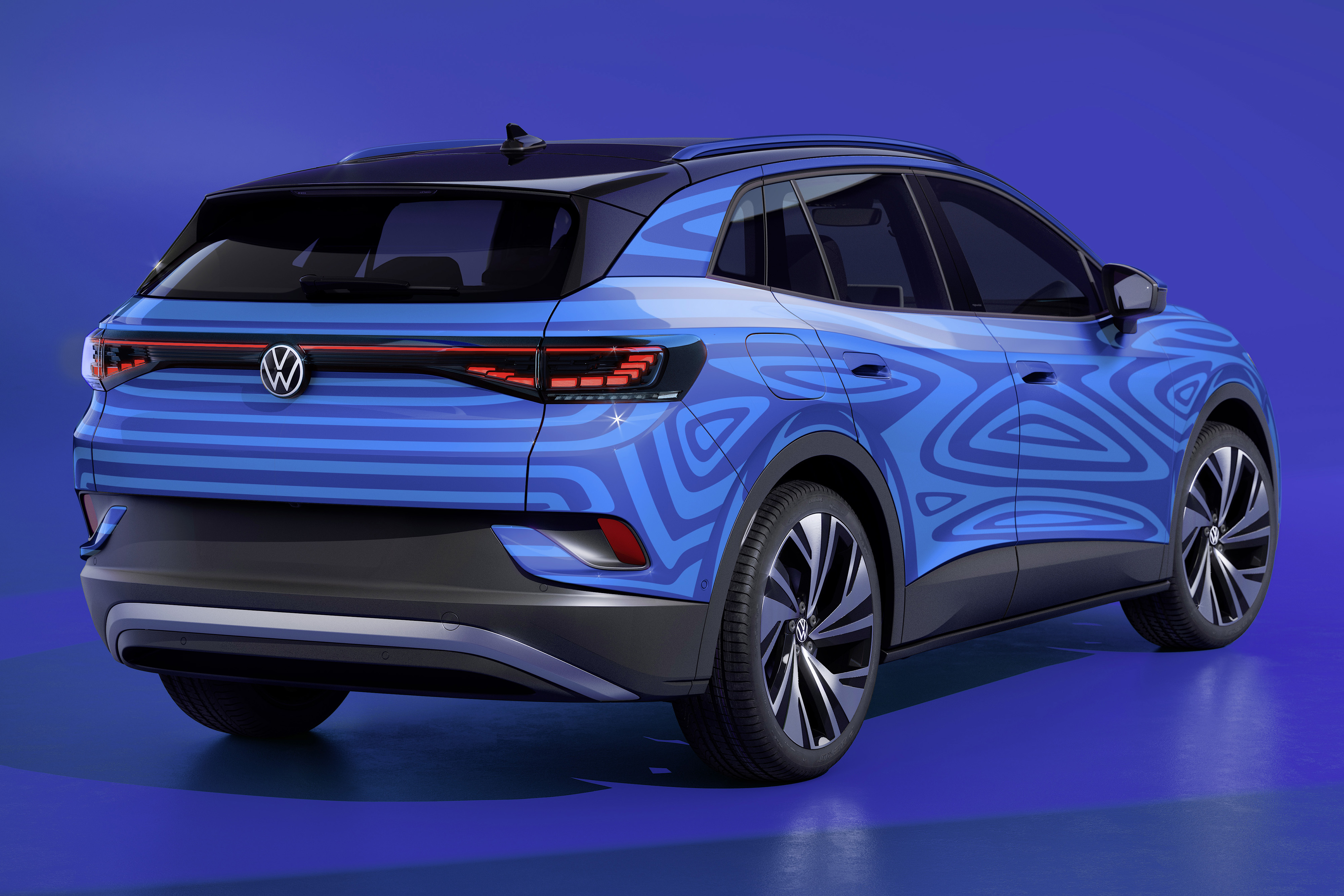 VW offered few details but said the ID.4 small SUV will be available initially with rear-wheel drive and that an all-wheel-drive version will come later. The battery will be under the floor, and VW says the ID.4 will offer EV ranges up to an estimated 311 miles — though that’s based on the European testing standard that’s more generous than that of the U.S., so the EPA-rated range likely will be lower.

More VW EVs will be coming to the U.S., perhaps at some point including the electric revival of the classic VW van, a version of the ID.Buzz concept. VW says it expects to produce 1.5 million electric vehicles by 2025.

The ID.4 announcement had been slated for the 2020 Geneva International Motor Show until the event was canceled due to COVID-19 coronavirus.