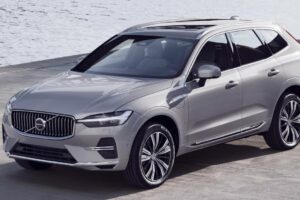 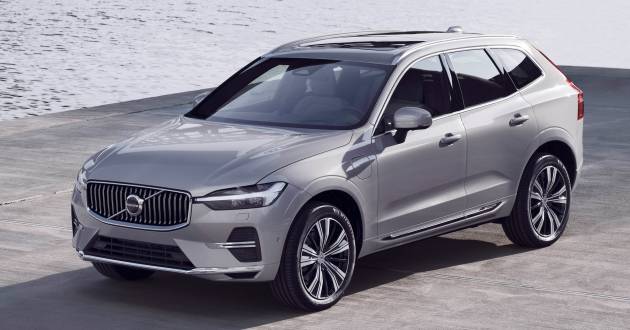 Volvo Cars intends to launch an initial public offering (IPO) following its achievement of record growth in unit sales as well as in revenue for the first half of 2021, the company has announced.

The proposed IPO is expected to consist of new shares being issued by Volvo in order to raise up to 25 billion krona (RM11.9 billion), as well as a partial sale of shares by Geely Sweden, the company’s main shareholder.

Both the board of directors at Volvo as well as Geely Sweden have agreed to apply for listing of the company’s shares on Nasdaq Stockholm, thus gaining access to Swedish and international capital markets.

“We have supported the transformation and growth of this iconic Swedish brand during a period of unprecedented change in our industry. We will continue to support Volvo Cars as a majority shareholder in this ongoing success story,” said chairman of Volvo Cars Eric Li, who is also founder and chairman of Geely Holding. 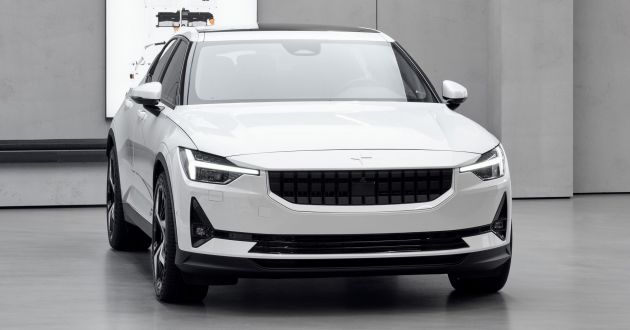 For its mid-decade goals, the Swedish carmaker is aiming for an annual sales volume of 1.2 million cars, an operating margin of between 8% and 10%, a 40% reduction of CO2 emissions per car between 2018 and 2025, to have half of its sales volume coming from fully electric cars, have 50% of software development conducted in-house, and to have 50% of sales done online, it said.

Volvo recorded its best-ever first-half sales ever this year, reporting a volume of 380,757 cars globally for the first six months of 2021. This represented a 41% gain over the same period in 2020. Meanwhile, EV brand Polestar has aimed to double its global presence from nine to 18 markets by the end of this year, including five new markets in the Asia Pacific region.

Polestar also announced towards the end of last month that it will be publicly listed in a deal with Gores Guggenheim, who will provide Polestar with cash proceeds of more than US$1 billion (RM4.18 billion). This is comprised of US$800 million (RM3.35 billion) in cash, and US$250 million (RM1.05 billion) in private investment in public equity (PIPE) proceeds.

Forthcoming models from Polestar include the Polestar 3 which is due to debut next year, followed by the Polestar 4 that is a coupé-roofed crossover and the Polestar 5, a productionised version of the Precept concept car five-door fastback.