Volvo announced today it is running a Super Bowl promotion to celebrate “one million lives saved by Volvo safety innovations.” If a safety should occur during the big game, the company has pledged to give away $1 million in cars.

A safety is a relatively rare occurrence in the Super Bowl—it’s only happened nine times in the history of the sport, with the last being scored in 2014 by the Seattle Seahawks against the Denver Broncos in Super Bowl XLVIII.

For a chance to win, contestants have to go to VolvoSafetySunday.com, where they’ll be brought to a build configurator to build their dream Volvo. Once finished, they’ll be prompted for some basic information, and given a unique configuration code. Every Volvo in the company’s current 2020 lineup is eligible. I went for a V90 R-Design: 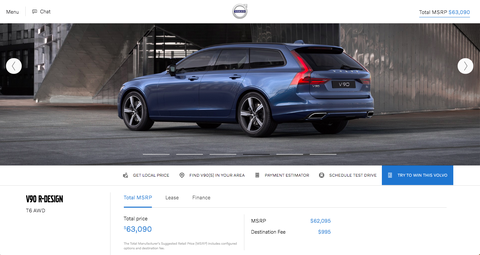 Entries will be open from now up until right before kickoff on February 2, 2020. If a safety does occur, winners will be selected at random, and given the cars they previously configured. Full rules, terms, and conditions can be found at VolvoSafetySunday.com. 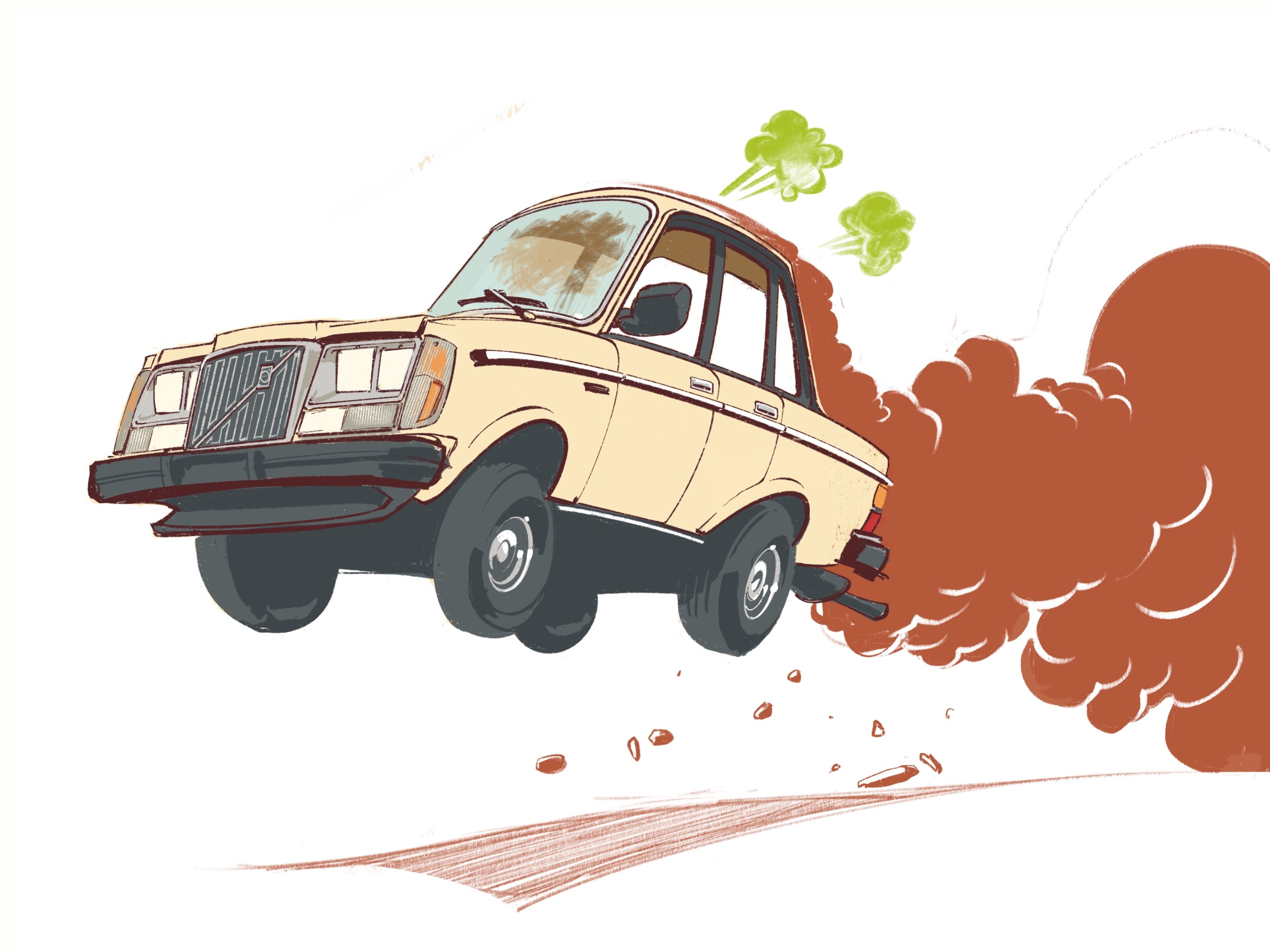 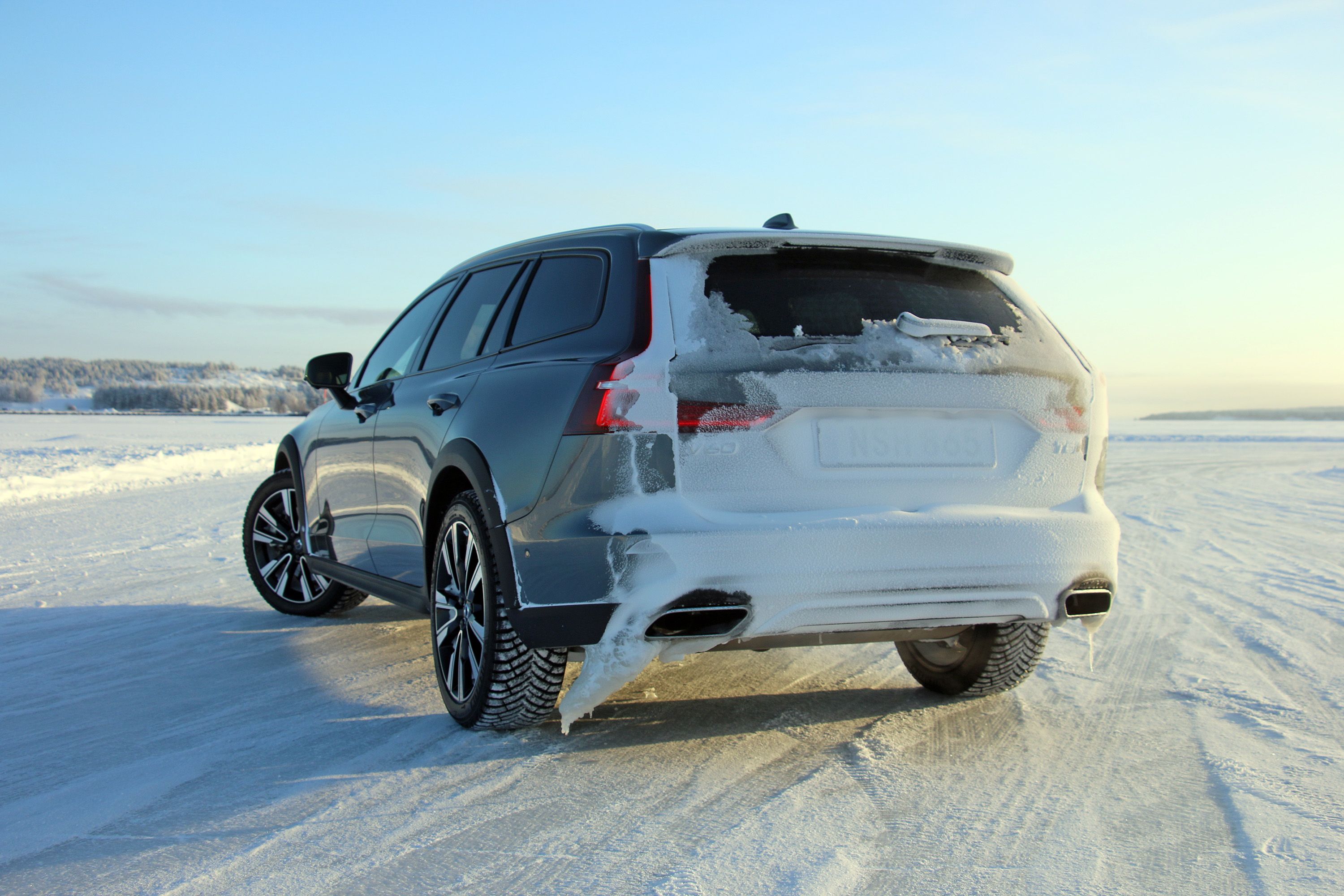 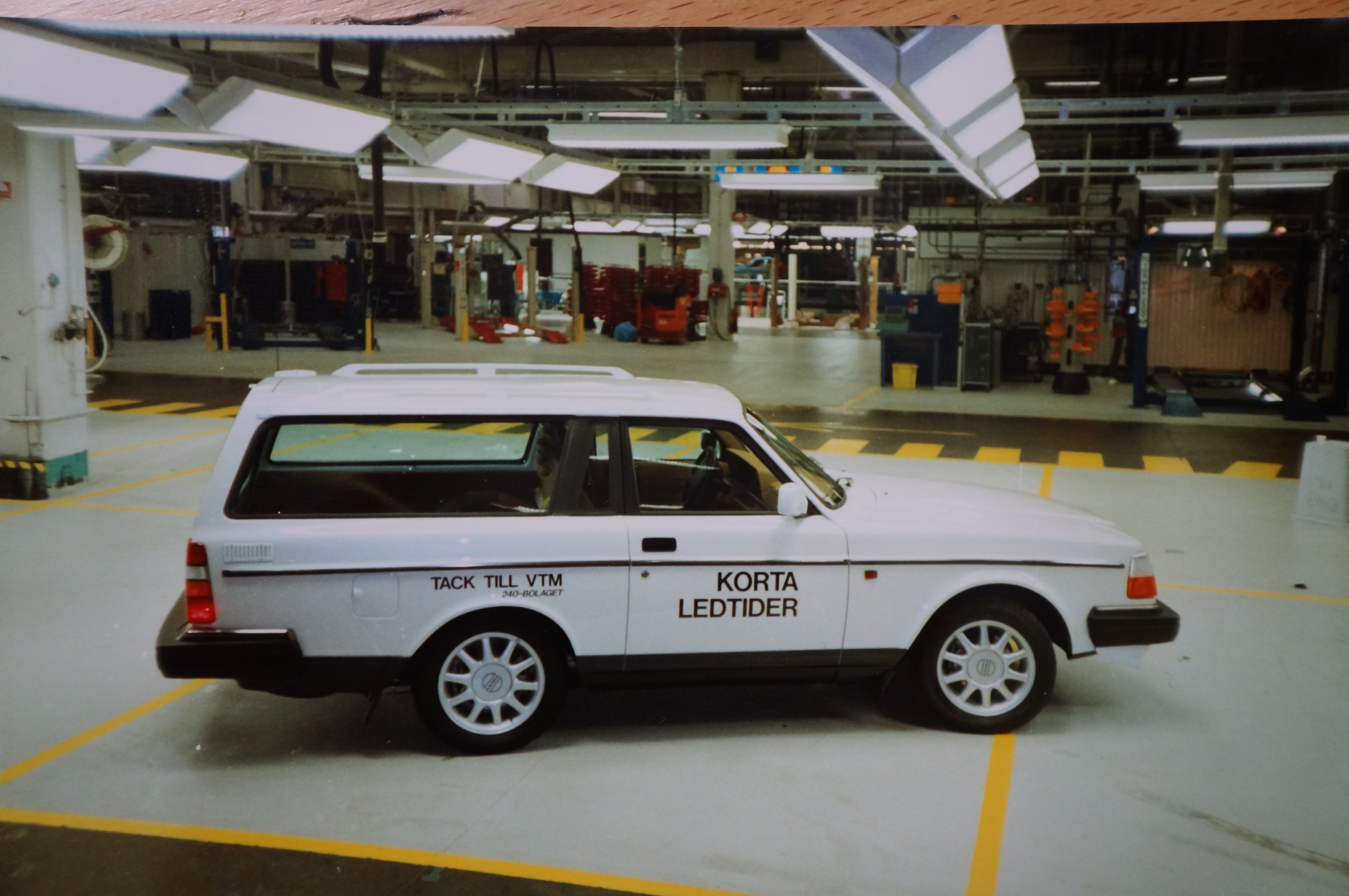