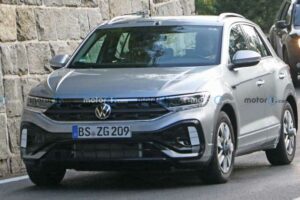 The T-Roc will continue to be one of Volkswagen’s core models during the current decade with a brand new generation already confirmed earlier this year. It’s too early for the current T-Roc to be retired, though, and instead, it’s getting a mid-cycle facelift to keep it fresh for another about three years. These are the latest spy photos of the refreshed T-Roc and they depict an R-Line model.

Earlier in the summer, we spied the T-Roc Cabriolet and T-Roc R showing its updated exterior without camouflage (see the related links below). Now, the T-Roc R-Line shows little tweaks during what seems to be a brake test for a pre-production prototype of the Golf’s SUV equivalent. A label on the boot lid and additional equipment mounted on each wheel indeed suggest Volkswagen is performing calibrations to the brake system. 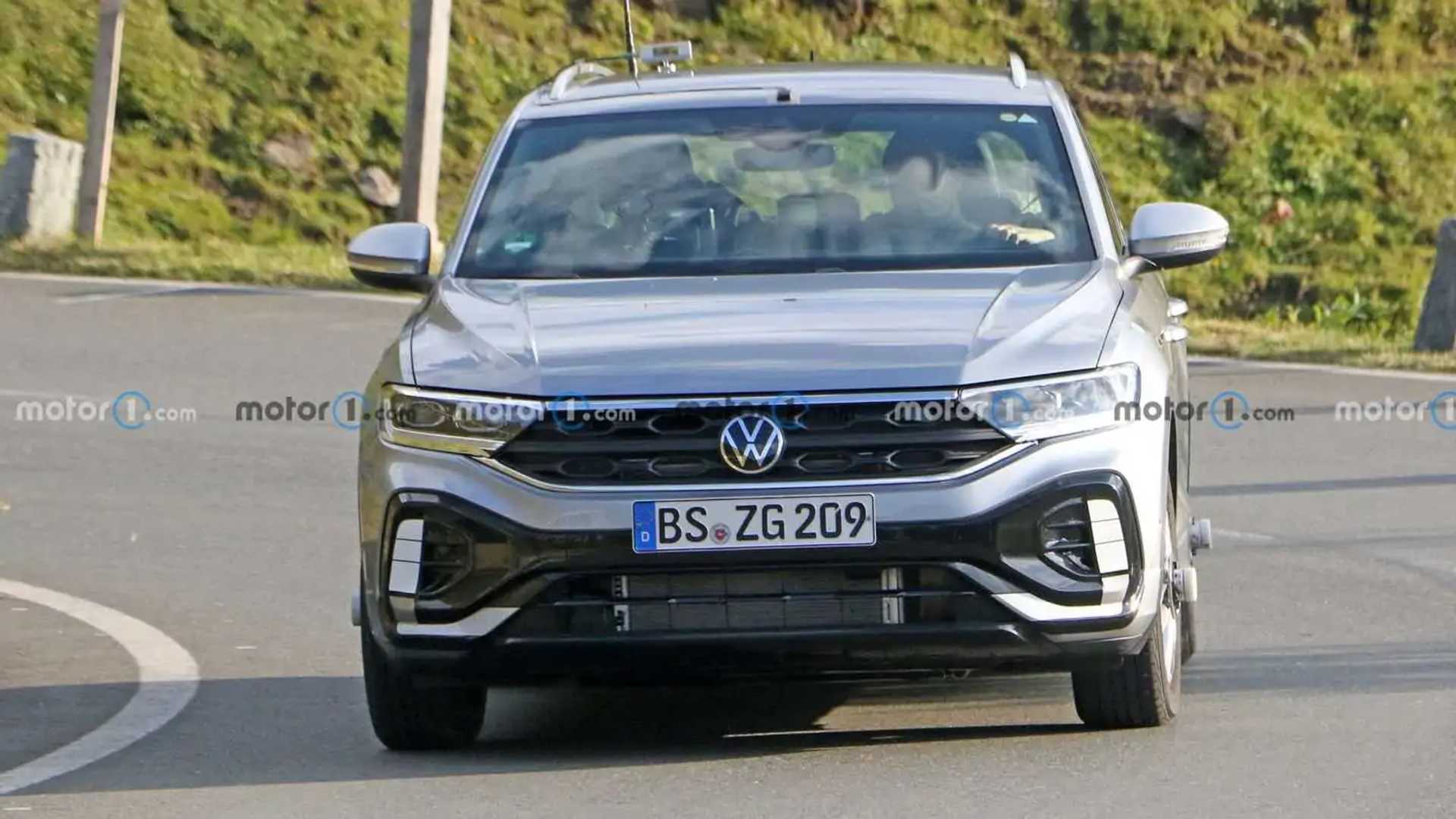 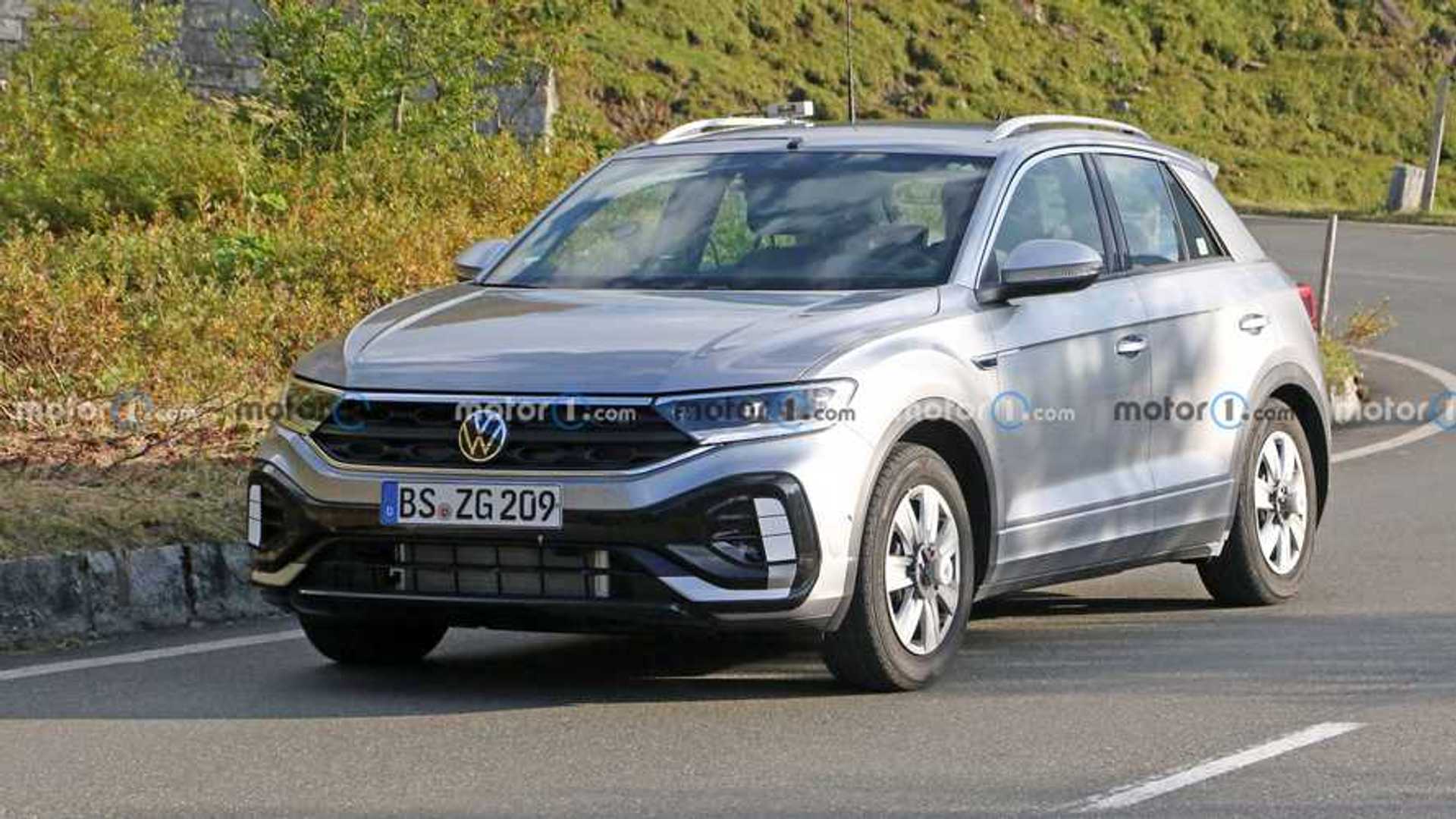 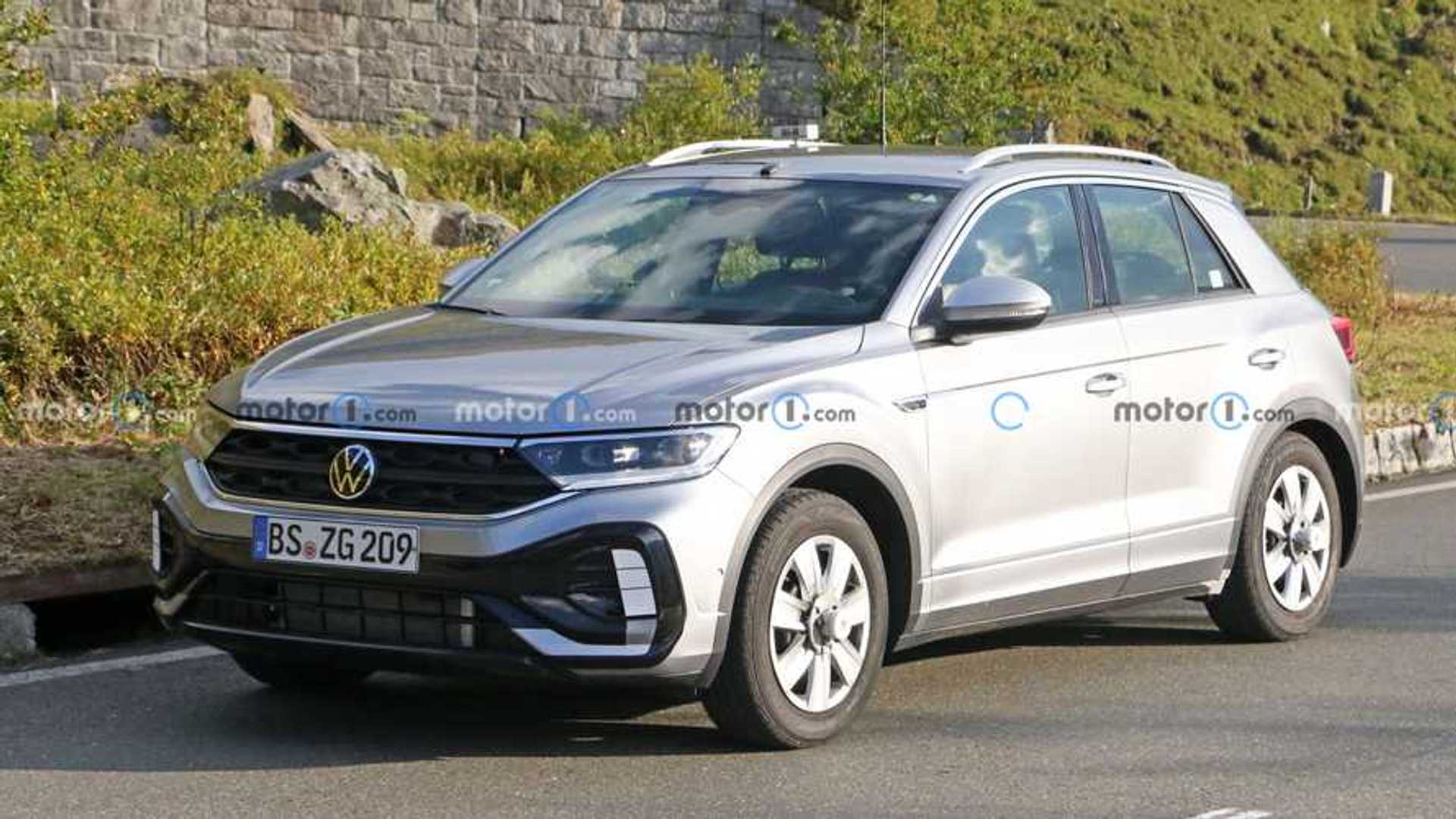 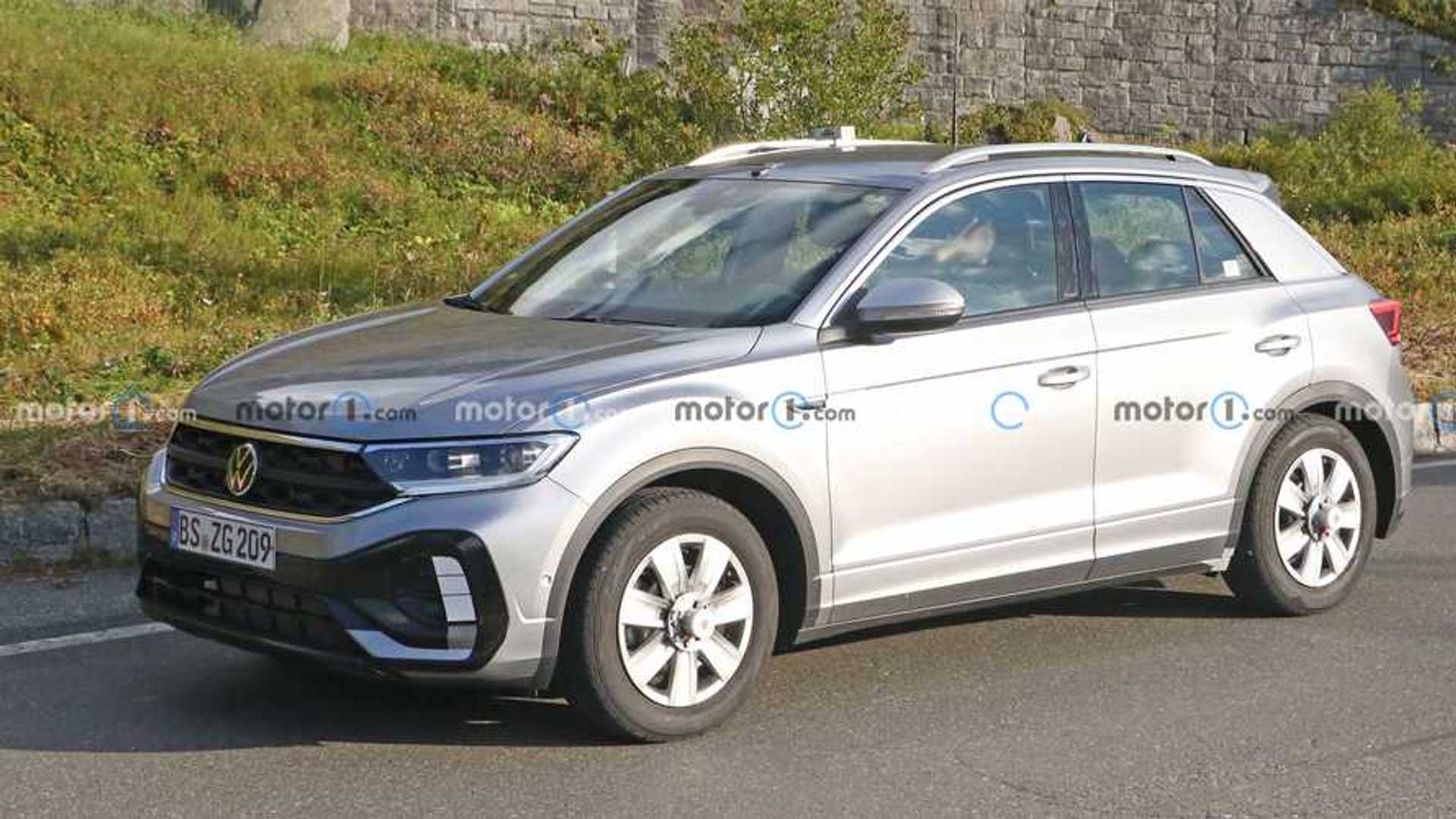 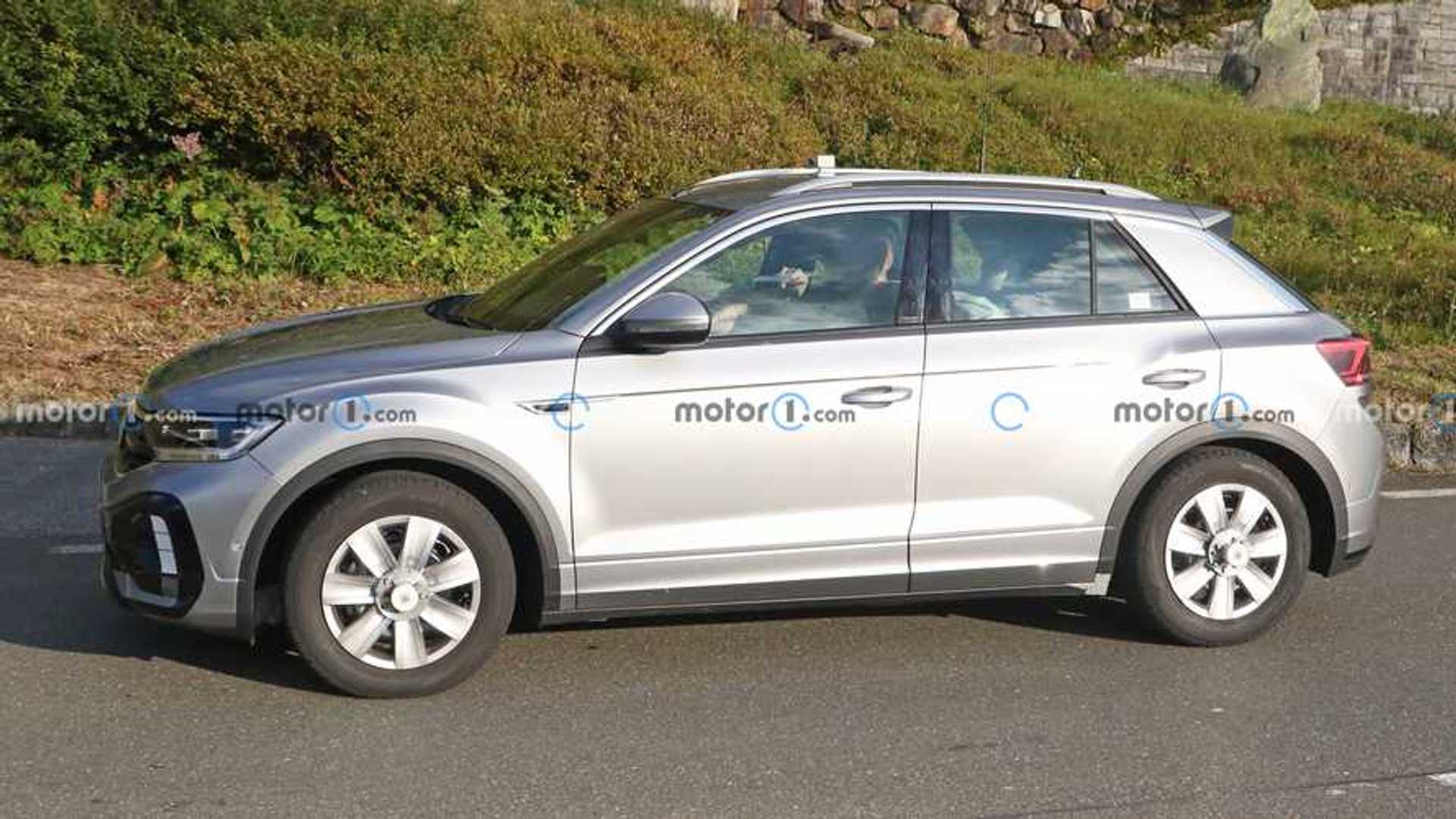 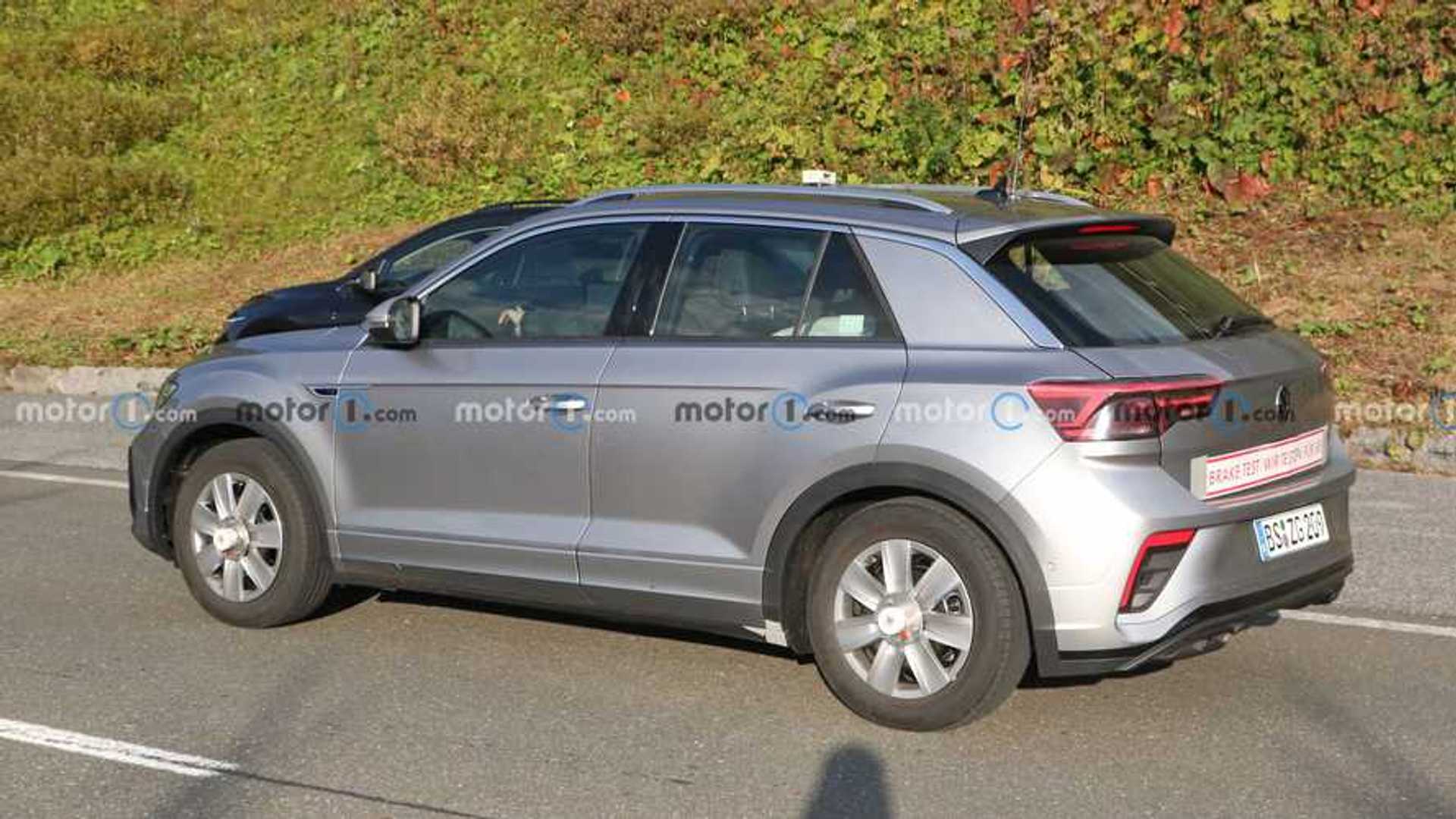 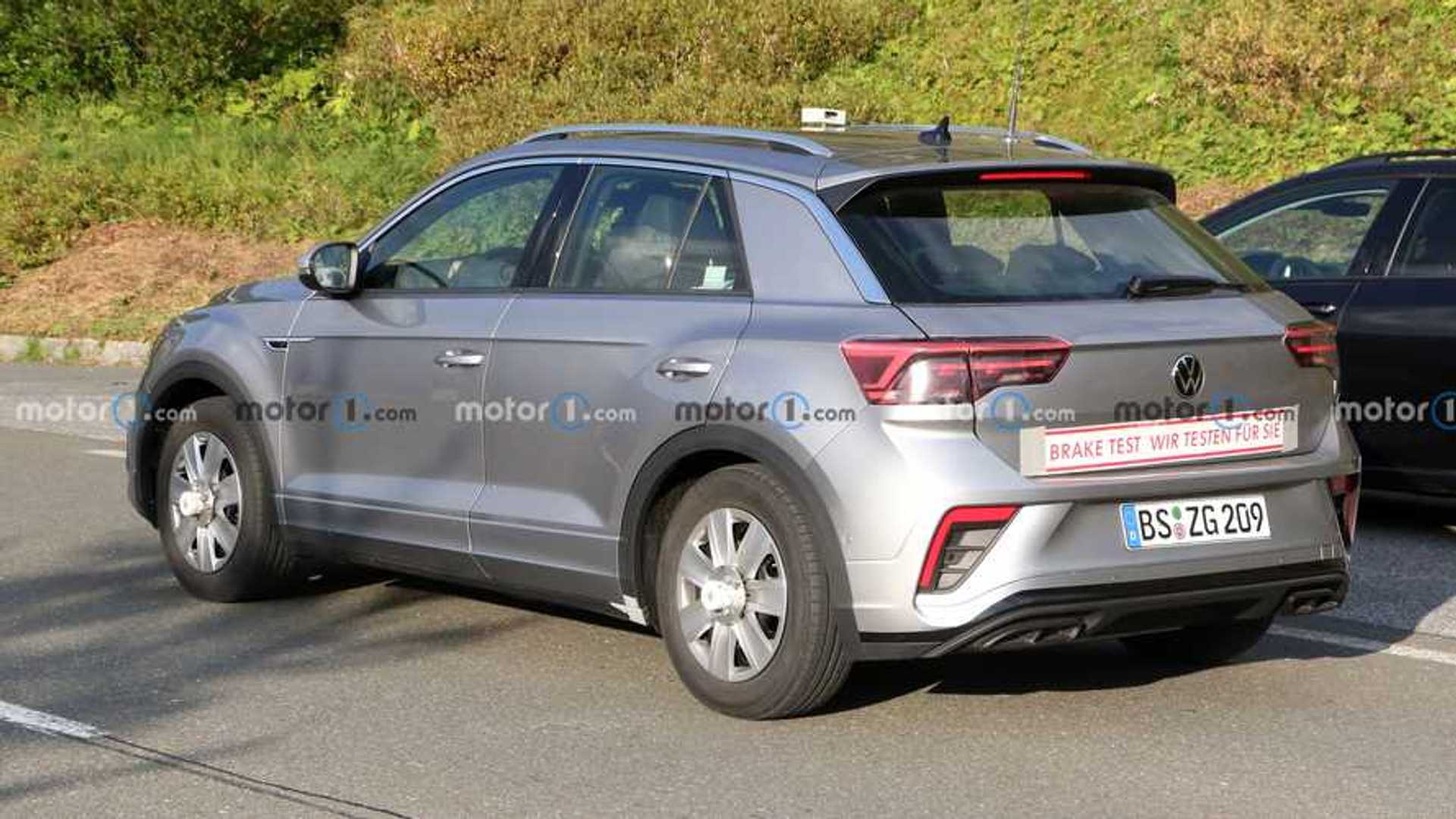 As we have already discussed, the crossover will get mostly minor visual revisions, including slightly reshaped headlights, a modified radiator grille, and a redesigned lower section of the front bumper. The rear bumper also seems to have been altered with the exhaust tips moved to a new lower gloss black diffuser.

No big changes are going to happen under the hood where we expect the TSI and TDI engine range of the model to carry over without changes. The selection between a standard six-speed manual or a seven-speed dual-clutch automatic should also continue to be offered.

So far, Volkswagen has been tight-lipped about the T-Roc facelift with no official announcements about when we will see it. However, word on the street suggests the refreshed crossover will be at the brand’s dealers in standard and R-Line form in the spring of 2022 with the full-fledged T-Roc R coming in the fall of 2022. Keep in mind that these are not official launch dates.