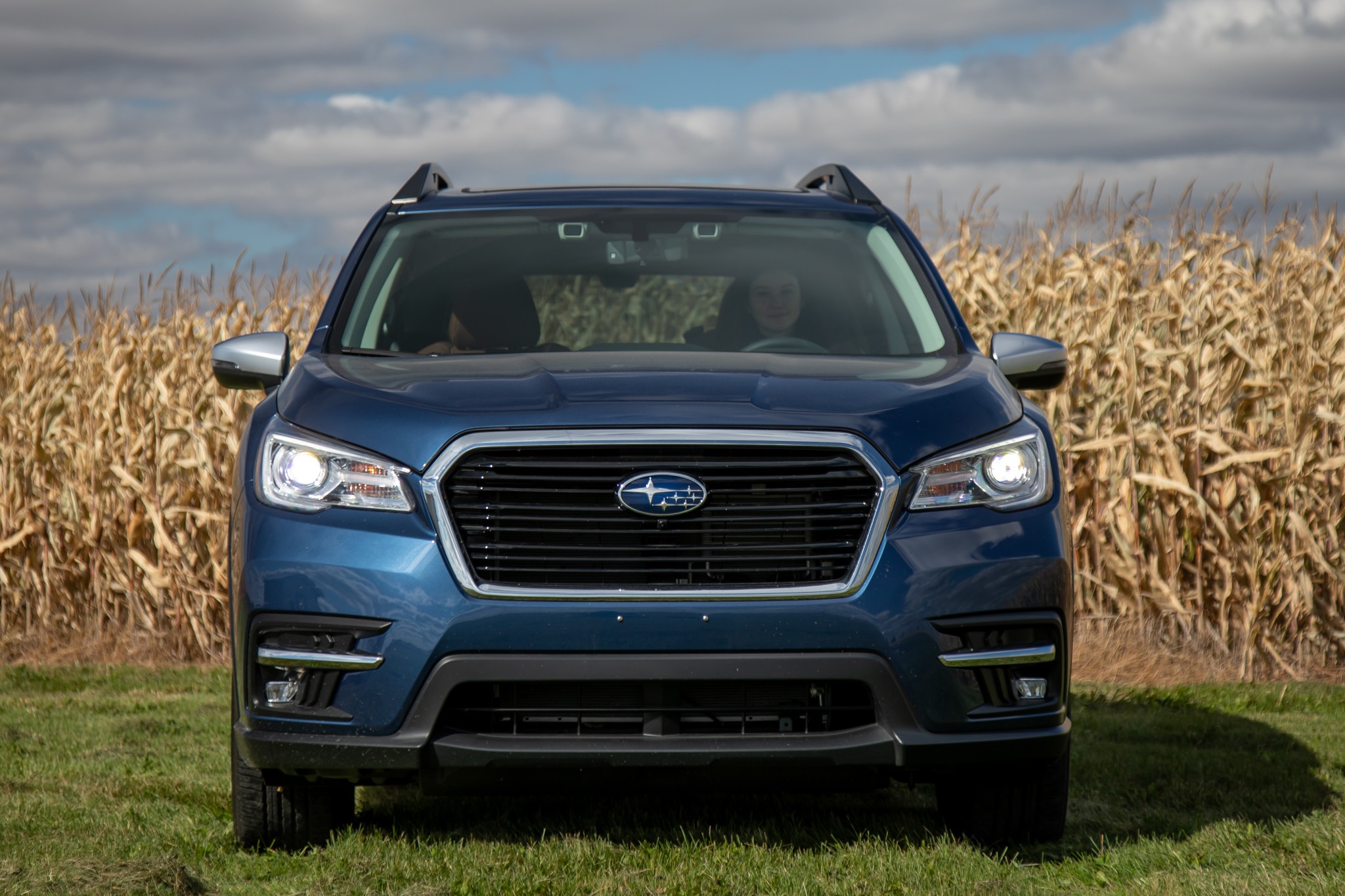 Subaru cars and SUVs — and trucks in other, non-U.S. markets — are made by (drumroll, please) … Subaru. Subaru is the automotive manufacturing division of the Subaru Corp., which from its founding in 1953 until 2017 was named Fuji Heavy Industries.

Related: Which Cars Have Self-Driving Features for 2020?

In the U.S., Subaru’s cars are known for their standard all-wheel drive (except for the rear-wheel-drive BRZ) and frequent use of “boxer” four-cylinder engines. Subarus were first sold in America beginning in 1968 with the 360 hatchback, and today the lineup includes the Impreza, WRX and WRX STI, BRZ, Crosstrek, Legacy, Outback, Forester and Ascent.

“Subaru” is also the Japanese name for the Pleiades star cluster, of which six stars are visible to the naked eye. Since Fuji Heavy Industries was founded via the merger of six companies, a name based on the six stars seemed appropriate, and the badge design still features six stars to this day.

Nissan at one point owned a portion of Fuji Heavy Industries, which was ultimately sold to GM. One result of GM’s involvement was the Saab 9-2X, a badge-engineered version of the Impreza hatchback, which was sold by Saab in the U.S. for the 2005 and 2006 model years. GM eventually sold its shares in Fuji Heavy Industries either back to FHI or to Toyota. Toyota’s partnership with FHI and Subaru led to the joint development of the Toyota 86 and Subaru BRZ (the 86 was originally sold in the U.S. as the Scion FR-S) sports car.