Women were found to be safer motorists than male drivers in a study by Confused.com which analysed average car insurance premiums and motoring offences. The research showed men claim £427 more than female motorists in an average claim – even though they only travel around 70 miles more than women each year.

Amanda Stretton, motoring editor at Confused.com said: “Who are better drivers, men or women? This is a confusing debate that has been almost impossible to settle – until now.

“When it comes to car insurance prices, men pay more. And for some drivers, this is causing a lot of confusion. But if you go by the data, women are the safer drivers, which ultimately means cheaper car insurance costs.”

Confused.com research also highlighted men made over twice the amount of car insurance claims than females.

A total of 1.4 million car insurance claims were made in 2018 and analysis of the data shows a shocking divide between the two genders. 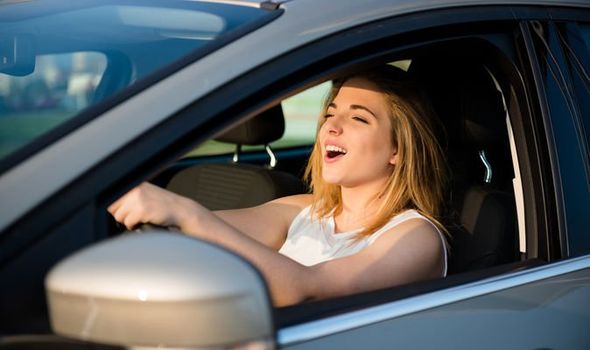 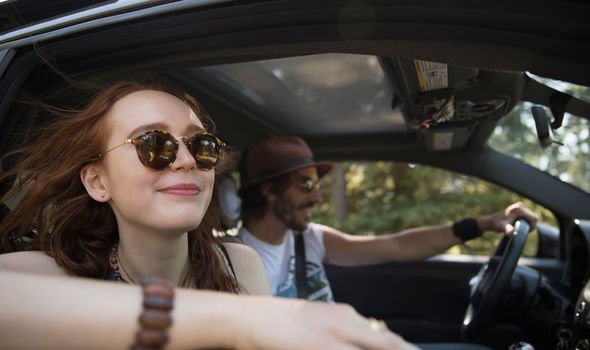 A total of 67 percent of male drivers had claimed on their policy compared to just 33 percent of female motorists last year.

Previously insurance companies could base their charges on a driver’s gender which left men paying over £120 more for their car insurance.

However, this was banned in 2012 as an EU Gender Directive came into force which banned providers from charging on gender alone.

The gender price gap was immediately cut to around £27 although the research reveals this is still up to £100 more for some providers.

Average prices of recent policy costs totalled £821 for male motorists and £737 for female road users ib a massive £84 difference between the genders.

A massive 79 percent of all motoring offences were committed by male road users in 2018 compared to just 21 percent of females.

Male speeding offences were more than triple that of female drivers. A massive 24 percent of all motoring offences fell to males caught speeding compared to just seven percent of women.

Men were more likely to be caught with no car insurance policies as 17 percent of all motoring offences fell into this category.

This compared to just five percent for females in another massive divide between the two sexes.

Males were five times more likely to be caught for drink driving offences as breaking the law for driving without road tax was over double for male motorists.

Despite this, the research highlighted that fewer women pass their driving test at the first time of asking.

Recent research from Privilege Insurance also found men to be more aggressive road users when behind the wheel.

A massive 27 percent of male road users were found to be driving too close to the vehicle in front compared to just four percent of female motorists. 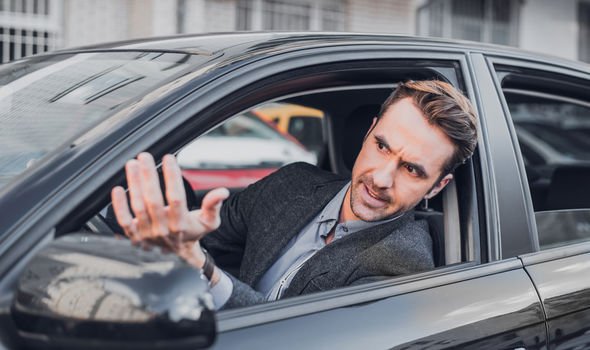 Data from car safety charity Brake back up the data as they reveal men account for 73 percent of all worldwide road traffic deaths.

The figure is three times higher than the number of women killed behind the wheel across road networks globally.

The Brake research also revealed men are more likely to consider a road too slow while females were fond to generally believe the speed limit to be too fast.

A total of 51 percent of men think they are safer than the average drover compared to just 39 percent of women.