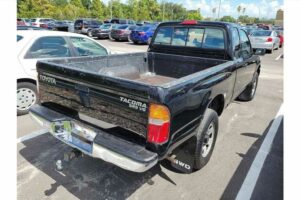 That was me just a few hours ago. To say this 1998 Toyota Tacoma XtraCab with four-wheel-drive, a godly chosen manual transmission, 64,000 miles on the odometer, and a post Marty McFly era sunroof would bring big money at a Carmax dealer auction this morning was hardly surprising.

What was surprising? Over 200 dealers had the chance to bid on it, including your author who was outbid within 15 seconds of the auctioneer’s $6,000 opening price. As my hopes faded into a bidding war, I watched this well kept Toyota Tacoma sell for a stout $17,000 sales price.

And an even bigger shocker? The winning dealer will have to sell it for even more to make a profit. 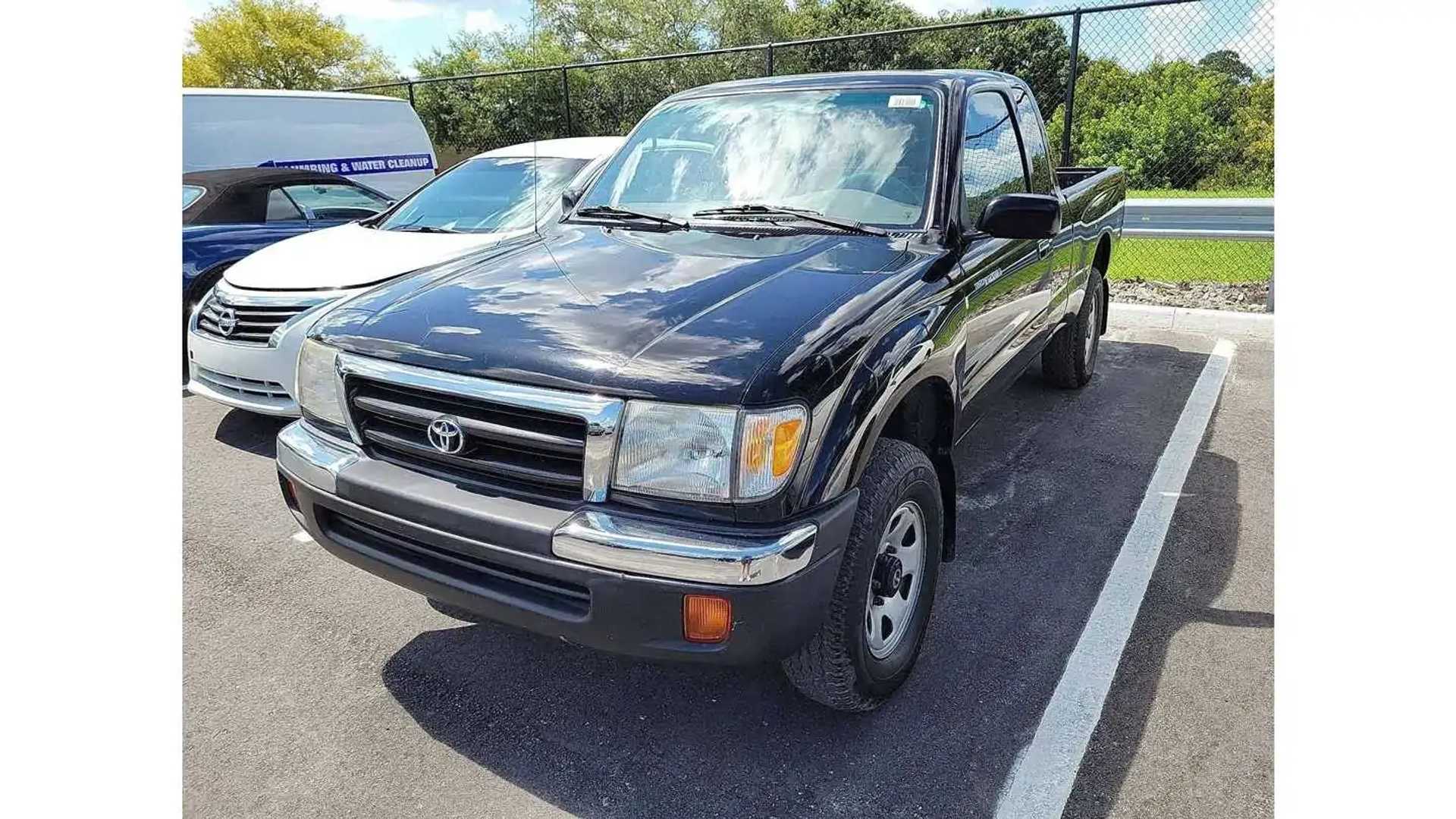 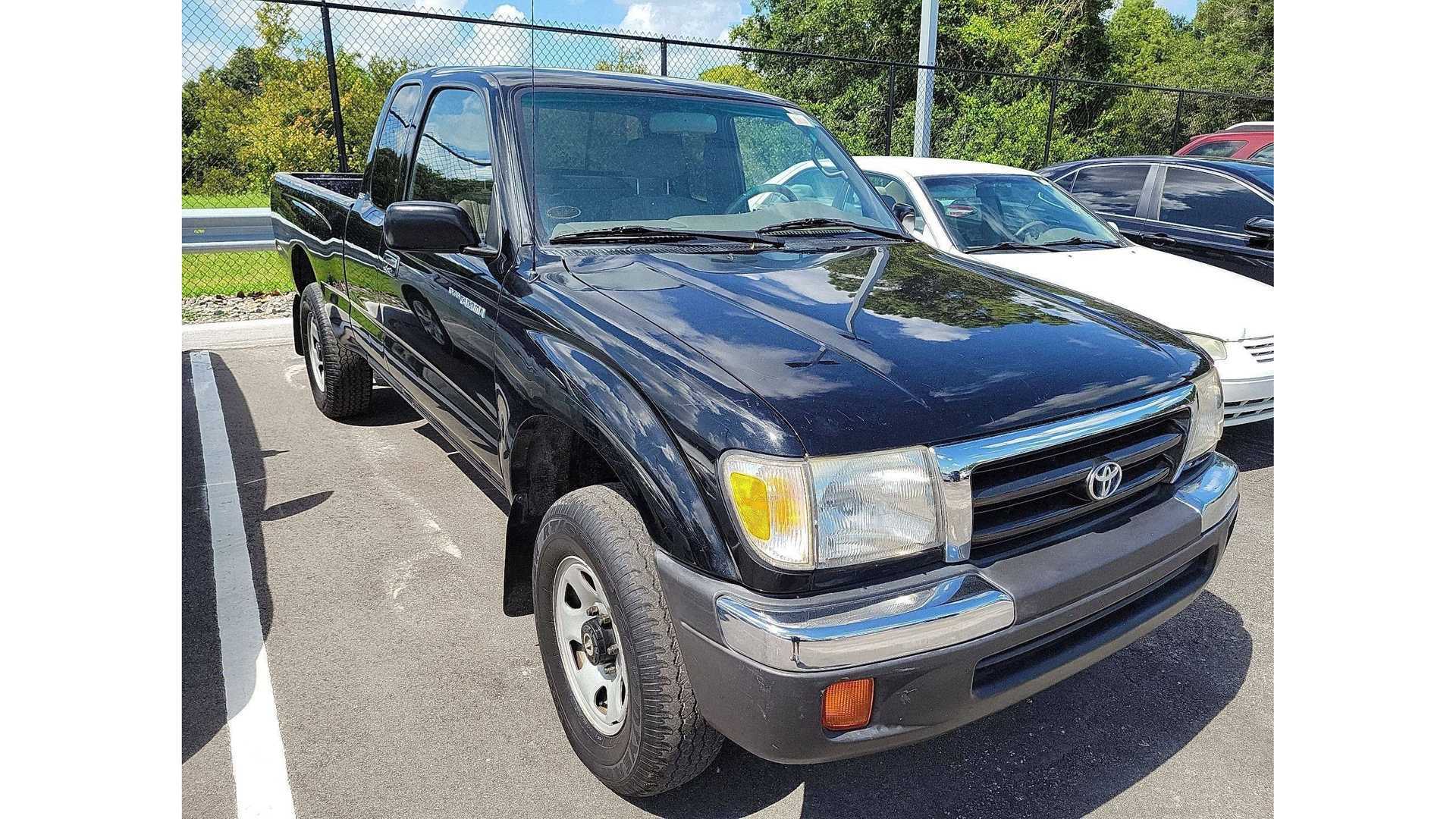 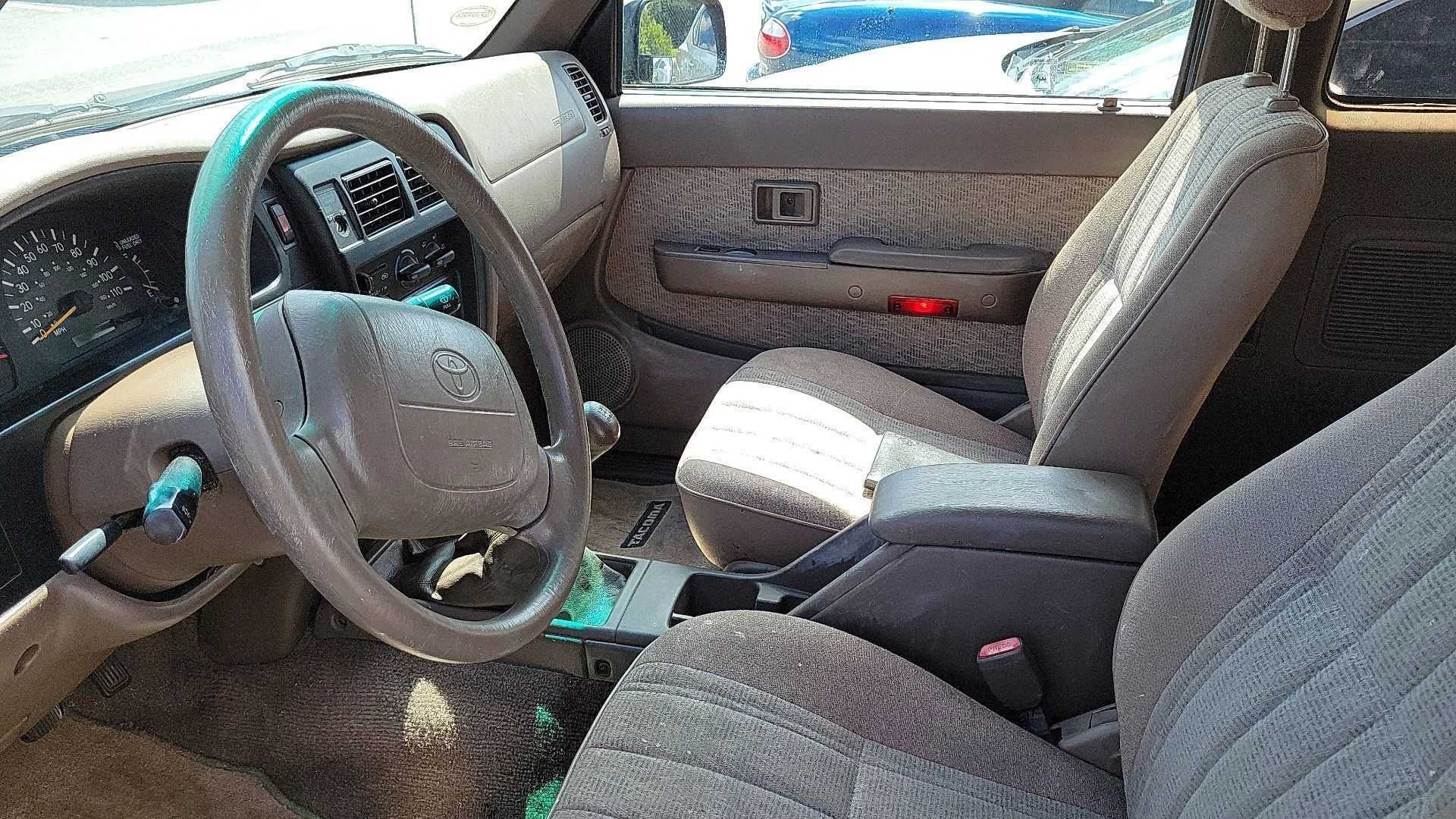 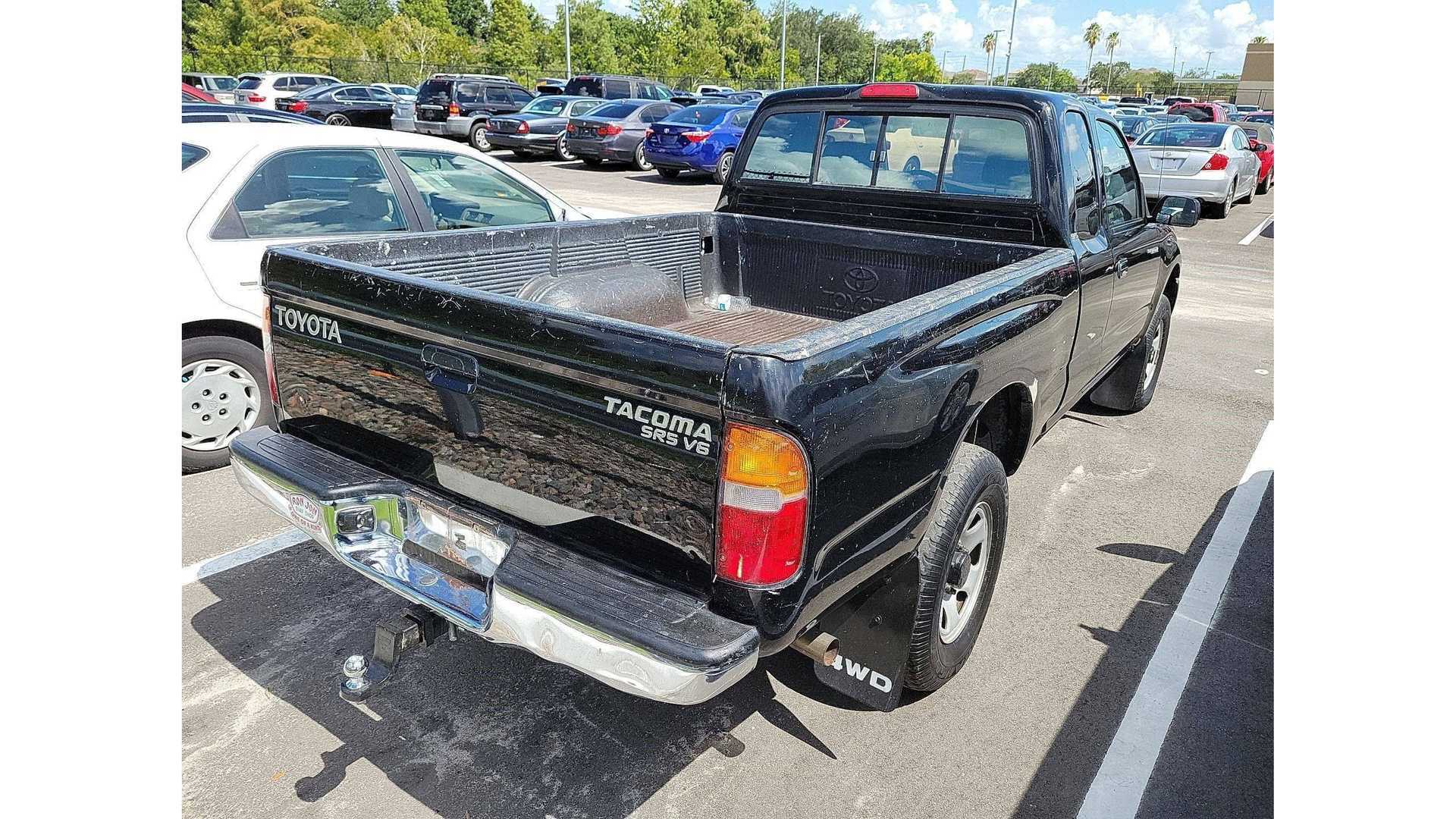 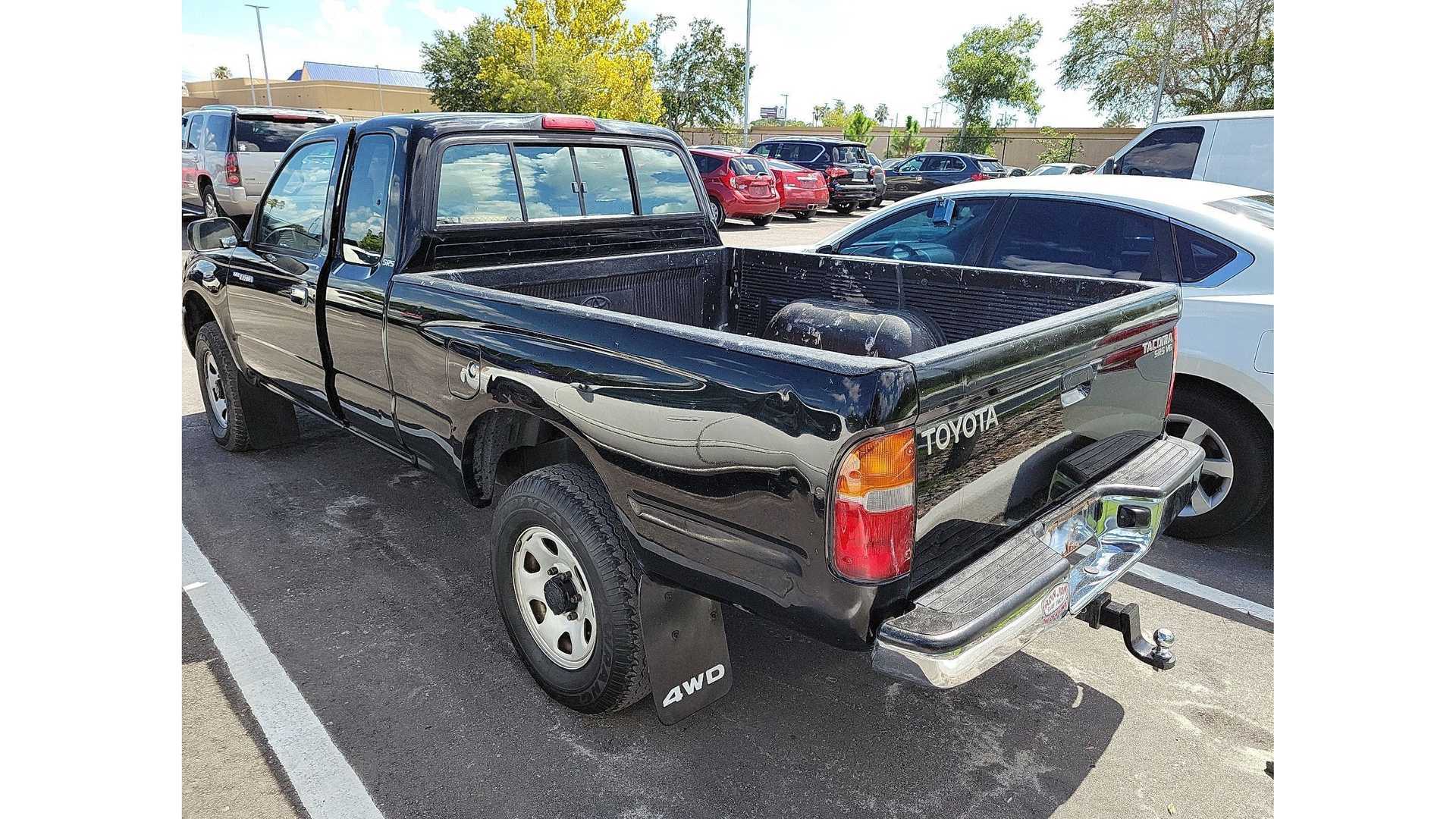 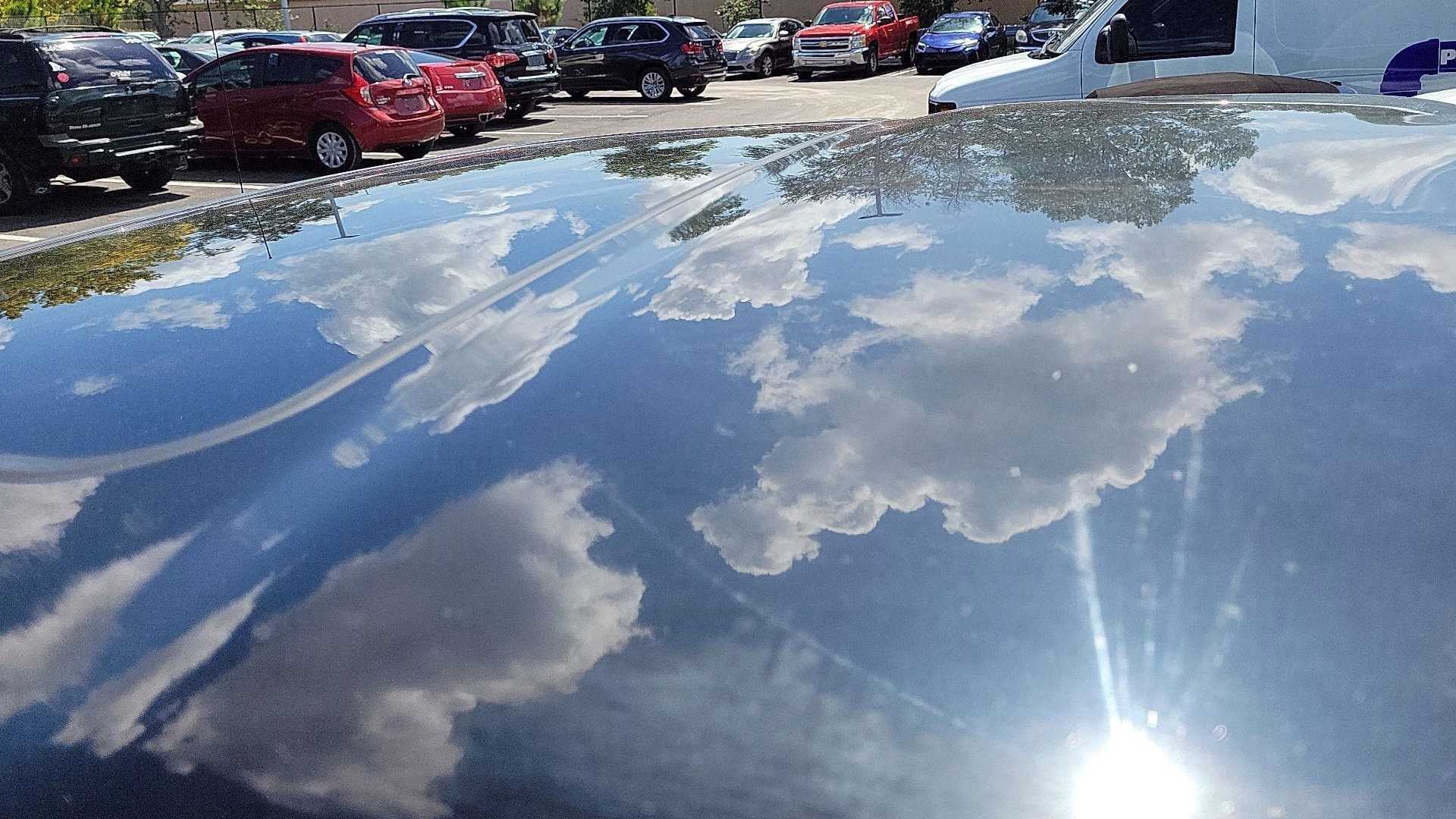 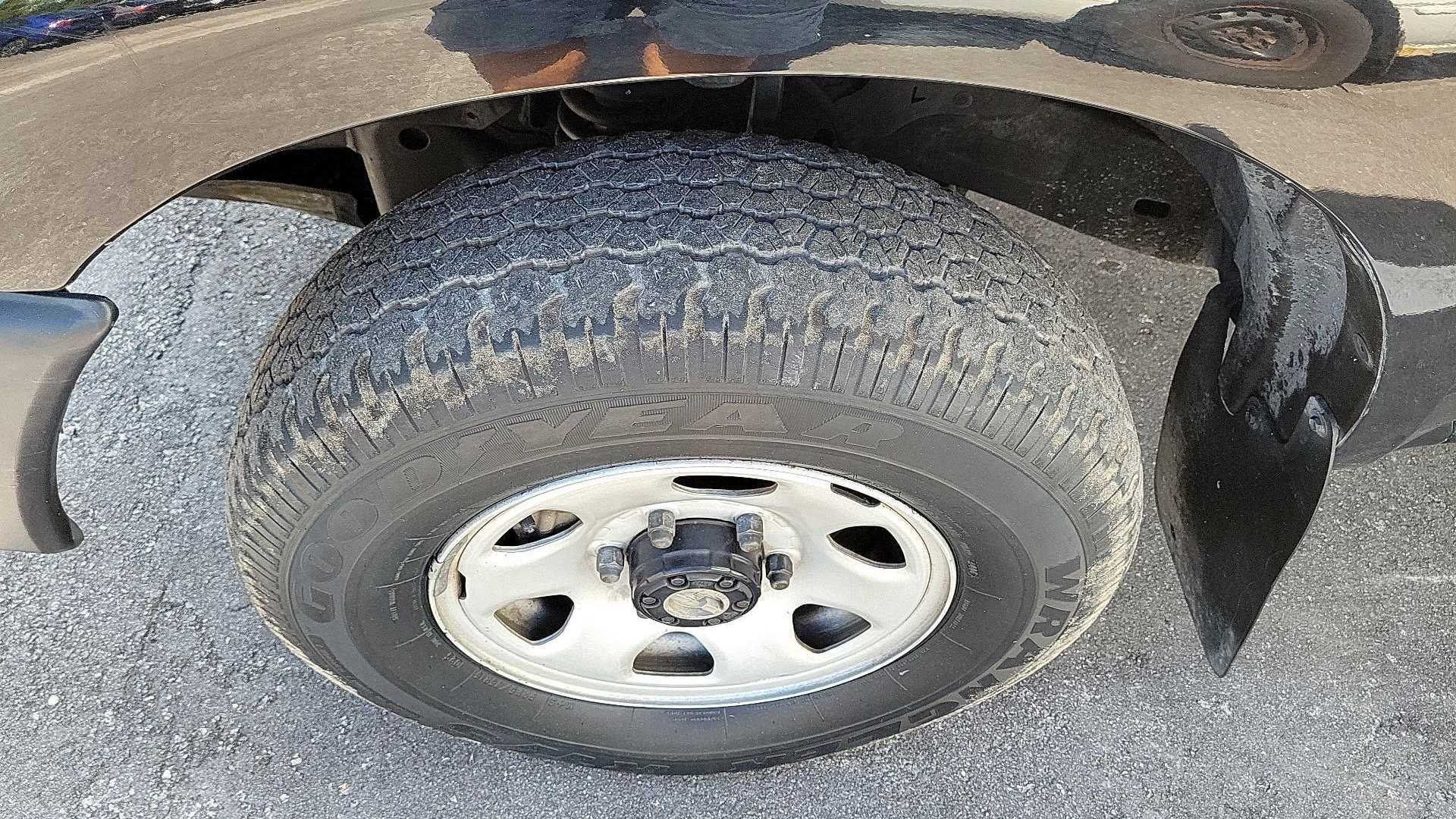 Carmax liquidates over 12,000 trade-ins a week. When they’re not sledding out the less desirable vehicles of the used car market to independent dealers, such as your Grandma’s Grand Marquis that hibernates outside or your neighbor’s 15-year-old Impala with the bad transmission, they do get a lot of unique and valuable cars, young and old.

Everything crosses the block from a yellow-striped 2021 Lamborghini Huracana with only 1,616 miles to this six-cylinder 1998 Toyota Tacoma with the exact right options. In four-wheel-drive form this Tacoma was only a Limited trim away from being Toyota’s top-of-the-line compact truck of a generation ago.

A loaded small truck is rare. Over the last 20 years compact trucks have been largely swallowed up by supersized full-sized trucks of the modern day. This, along with a youthful demographic, means that a future classic like this Tacoma has very little company in the low mileage sweepstakes.

In the 23 years since this truck was built, only two trucks have continuously remained in the American compact truck market: the Nissan Frontier and the Toyota Tacoma.

A bad bout with a coolant leak issue that grenaded automatic transmissions in the 2005 – 2007 Nissan Frontier (along with the same years Pathfinder and Xterra) eventually gave Toyota a big edge in the annual sales of the two models that it’s never given up.

Toyota’s legendary quality, even back in the 1990s, was incredibly tough to beat. Price premiums were common even for base models. My neighbor bought a base model for $13,000 way back in 1996, which was roughly $2,000 higher than a similarly equipped Ford Ranger or Chevrolet S-10.

Twenty-five years later he sold that exact same truck with 328,000 miles on it for $3,000. Original engine. Original transmission.

I’m sure the odometer was replaced after he sold it though, and not because it was broken. Odometer rollbacks are common on older Toyota models that are sent overseas.

The few that make it to dealer auctions have all the miles and are shipped by freight containers to developing countries all over – except not this one.

It sold for $17,000. Plus the Carmax auction buy fee. Plus transportation cost. Plus reconditioning and whatever minimal repairs it may need.

This 1998 Toyota Tacoma got back roughly 90% of its original MSRP today. Chances are when it sells, it will go for well north of $20,000, and deservedly so.